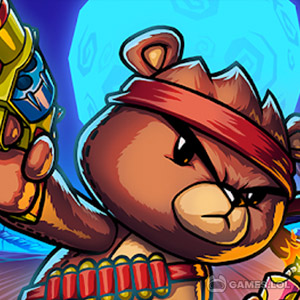 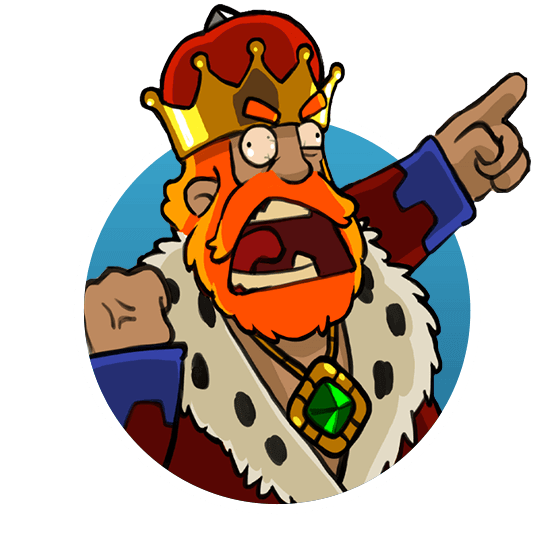 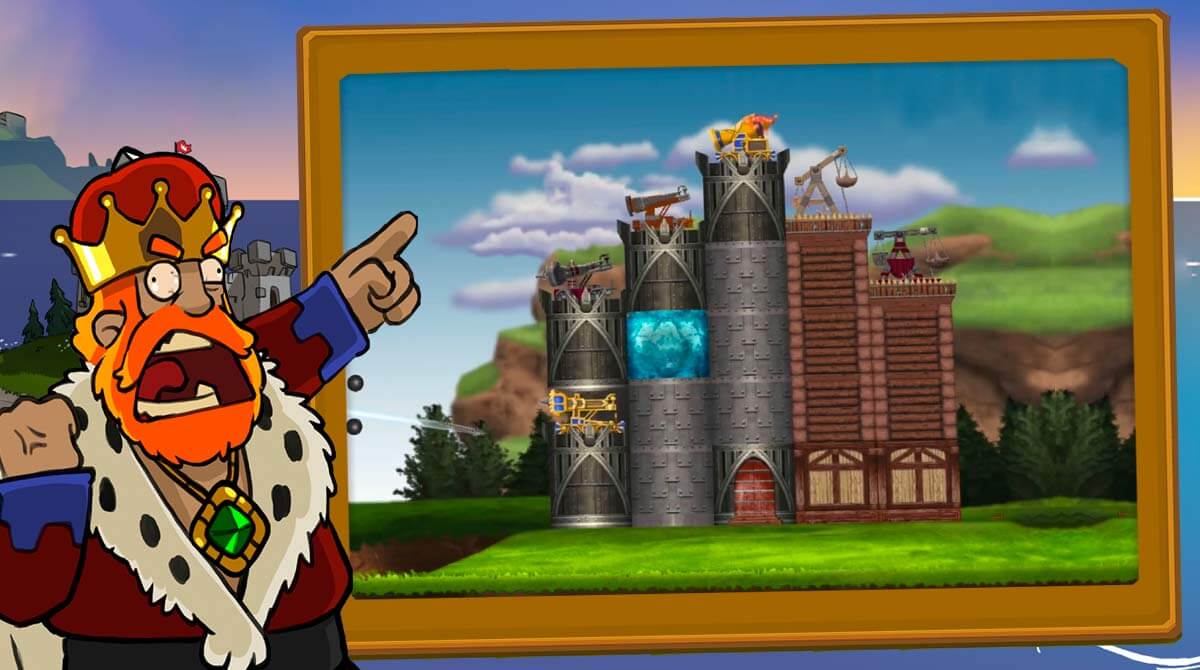 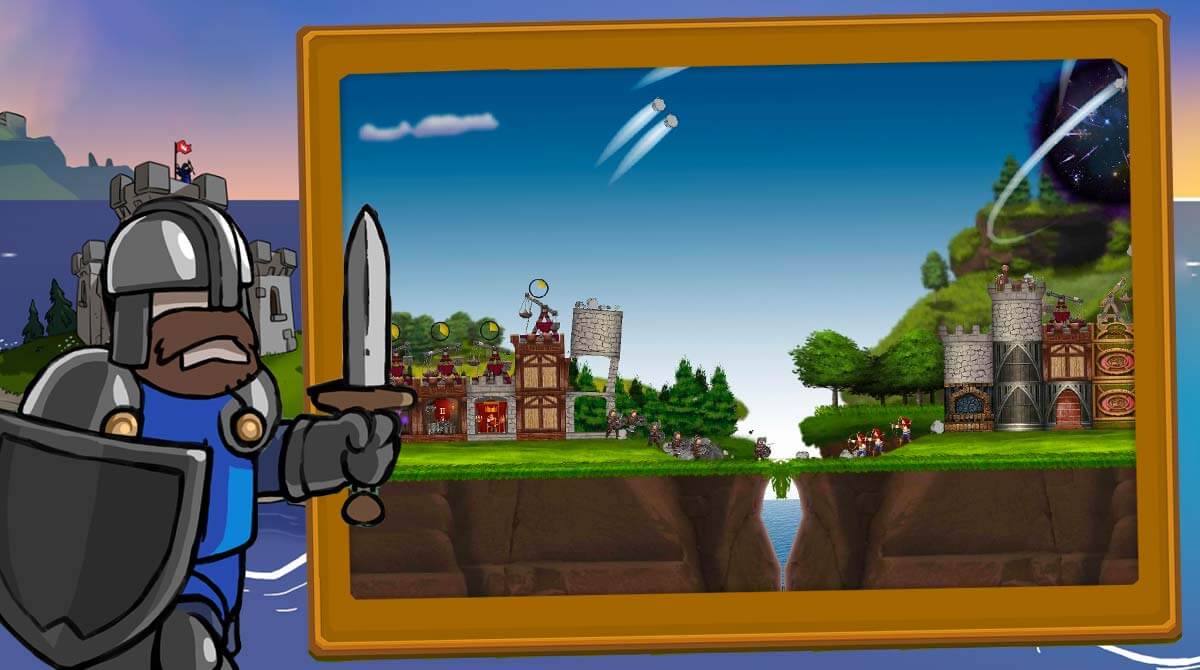 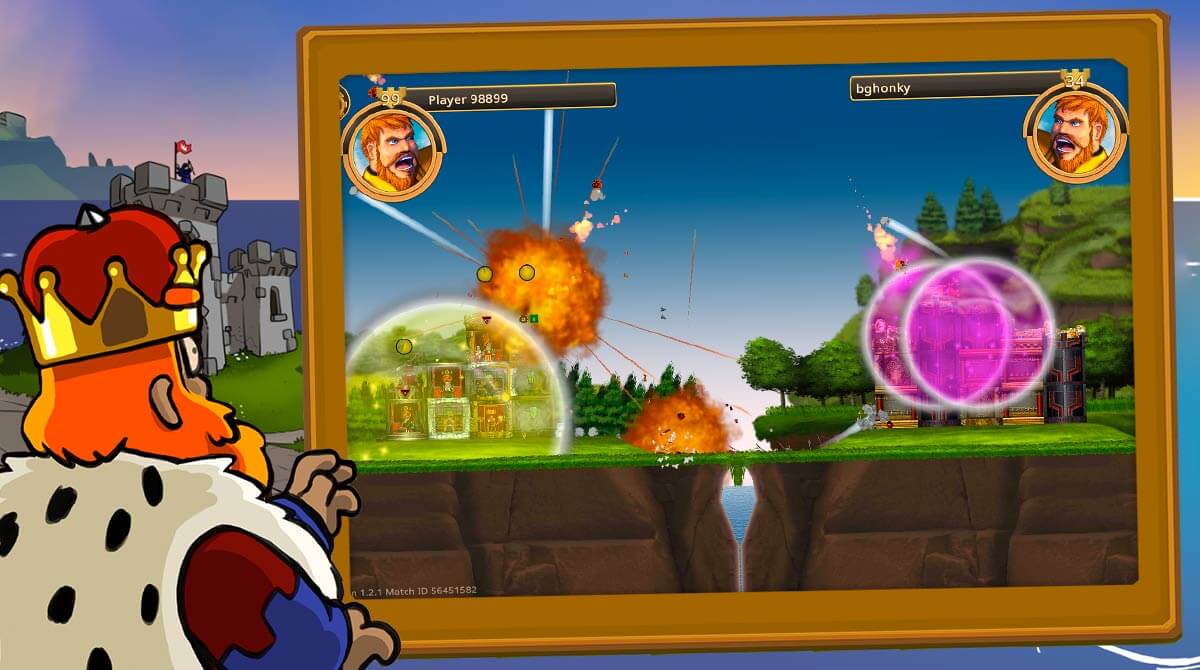 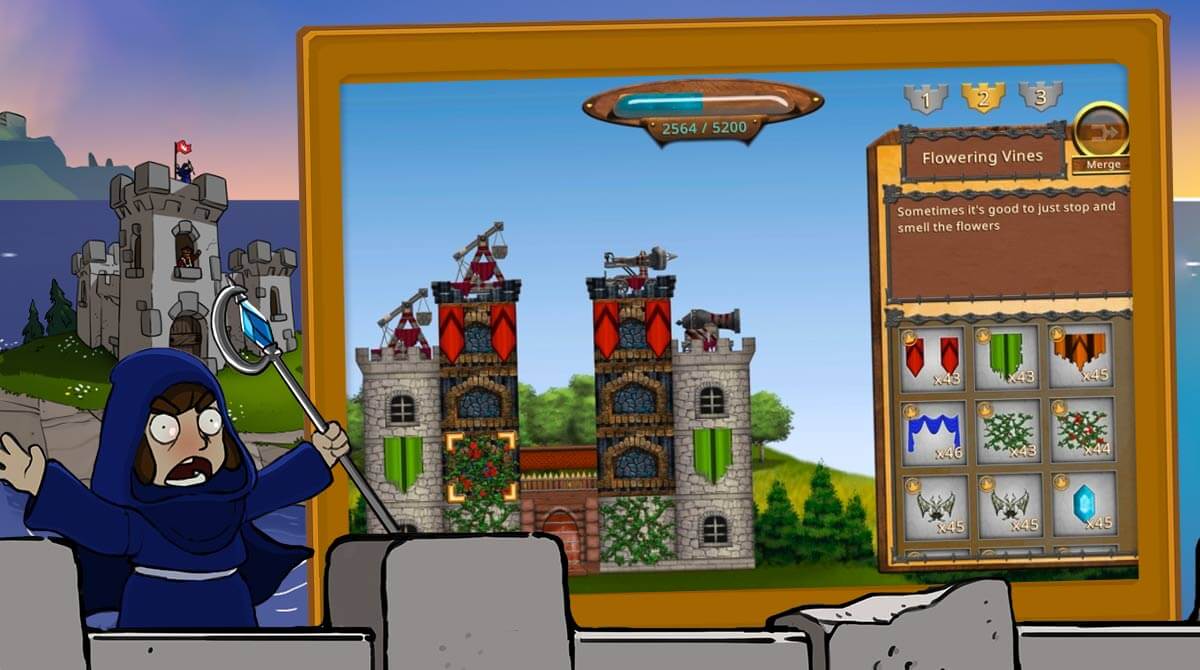 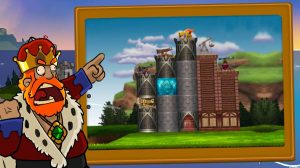 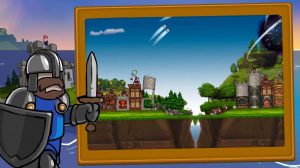 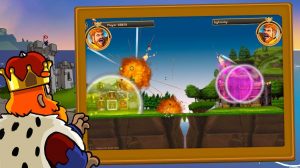 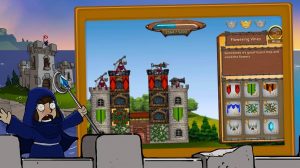 If you’re someone who enjoys playing tower defense games or any related strategy games, then you’ll love Siege Castles. Published by Plug in Digital, it’s an action strategy game where you get to build and fortify your castle and then battle against other castles for supremacy. The great thing about this game is that battles are done 1-on-1. They’re also done automatically and in a tower defense-type manner.

Your castle and your opponent’s castle will be attacking through weapons, as well as through available troops. It’s a fun game where you have to properly strategize and build your castle so your chances of winning increase.

How To Play This Fun Strategy Game

Like with many strategy games, there’s going to be a tutorial for this one. But it will begin after the short battle sequence. The battle sequence will also act as the game’s introduction to its storyline. You get to see how battles are fought. You will eventually lose since your opponent is a witch who has a small castle but uses magic to destroy your castle.

After that, you have to start rebuilding your castle. You’ll start with a small one first since you won’t have many resources or materials to work with. When building a room or expanding your castle, just click on the + sign where the new room, expansion, or weapon will be added. After that, you participate in your first battle. The battles are fought automatically, which means you’ll have to set up your defense and offense properly before you proceed to the battle.

Battling is how you’re going to get resources, as well as materials that you can use to upgrade your castle. The more battles you win, the more resources you get. But you need to use your resources wisely if you want to do well in this castle-building game. You will have a variety of different weapons you can build for attacking. You can also place them properly in your castle so they’re not easily destroyed.

You will also have different rooms, which provide various features and advantages that can help you win. But if you’re looking for other strategy games to play, you can check out Castle Crush: Free Strategy Card Games or Game of War – Fire Age. Both are action-packed strategy games where you get to showcase your strategic mind and conquer your opponent.