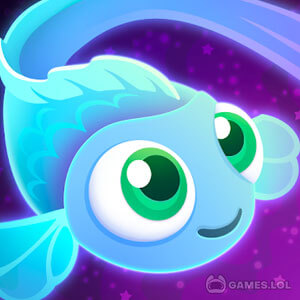 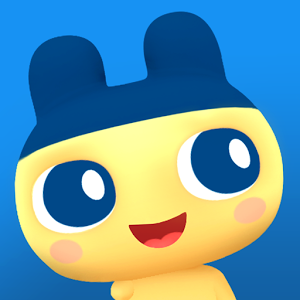 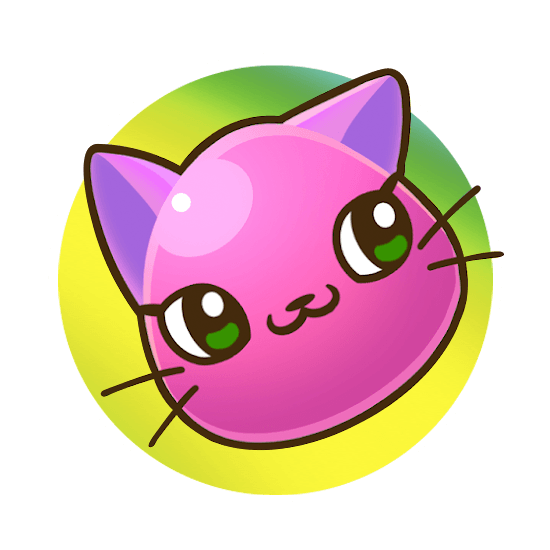 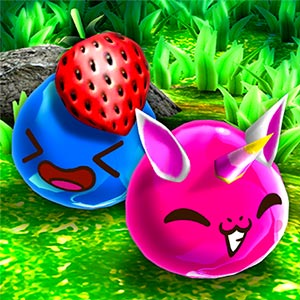 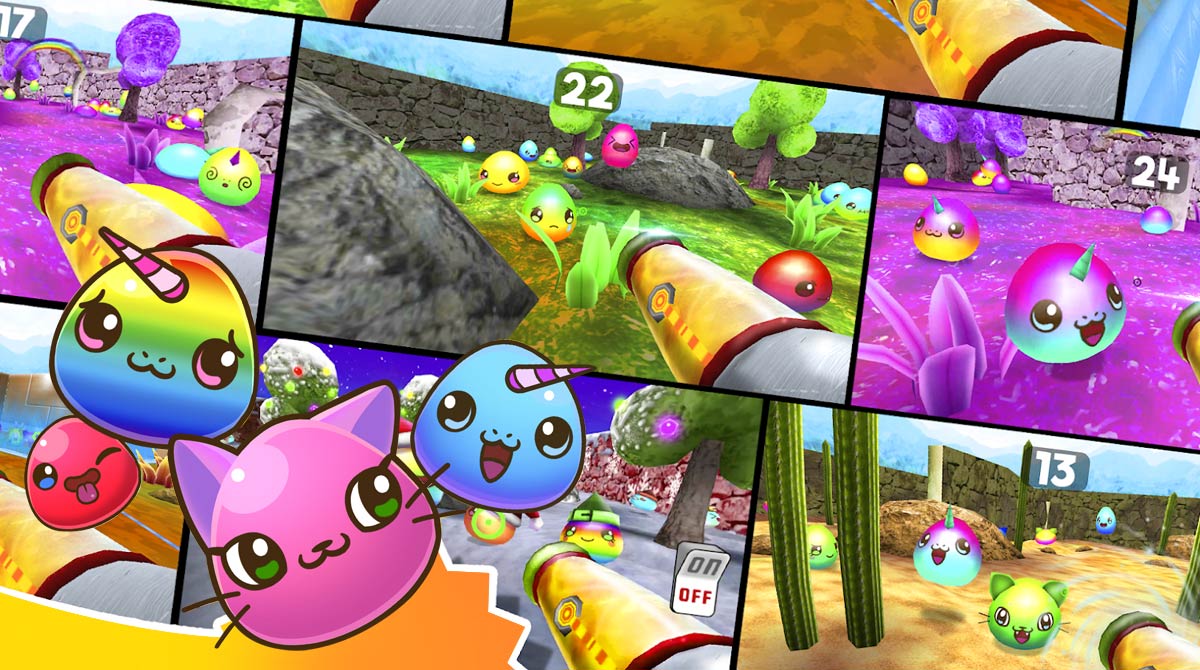 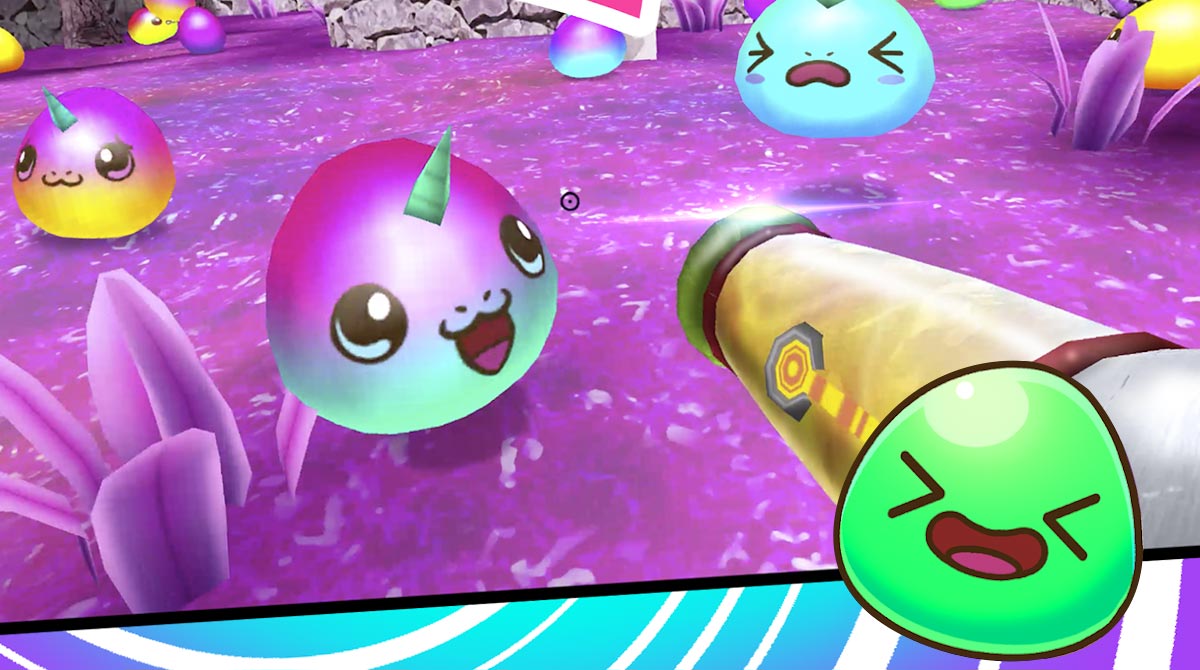 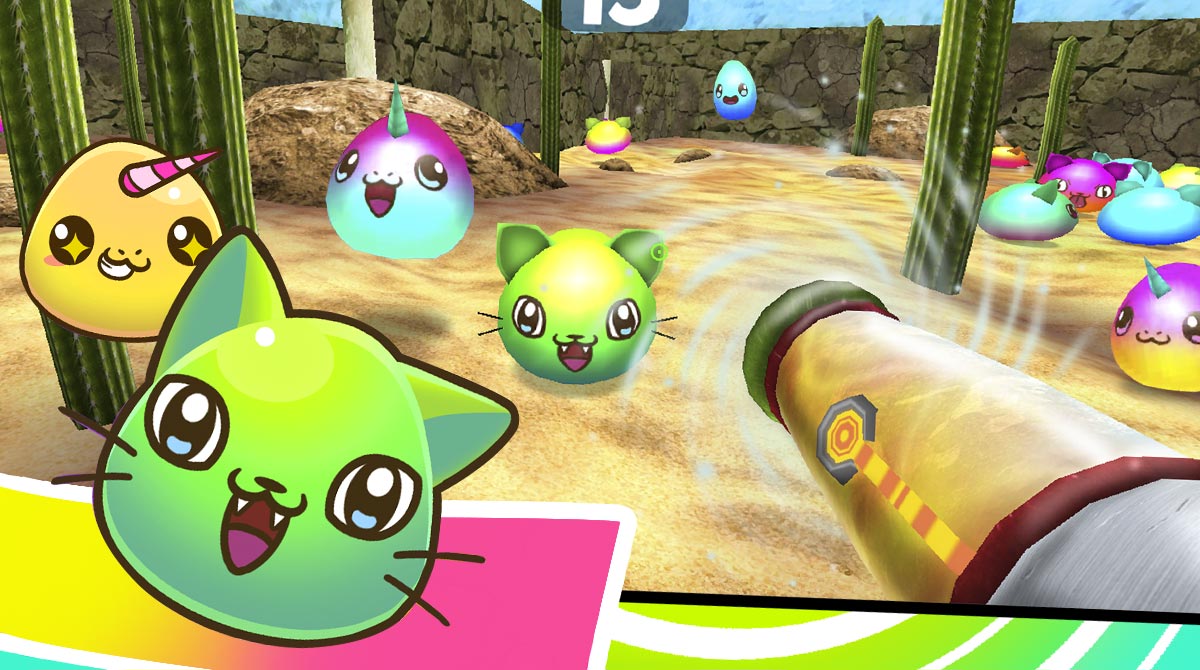 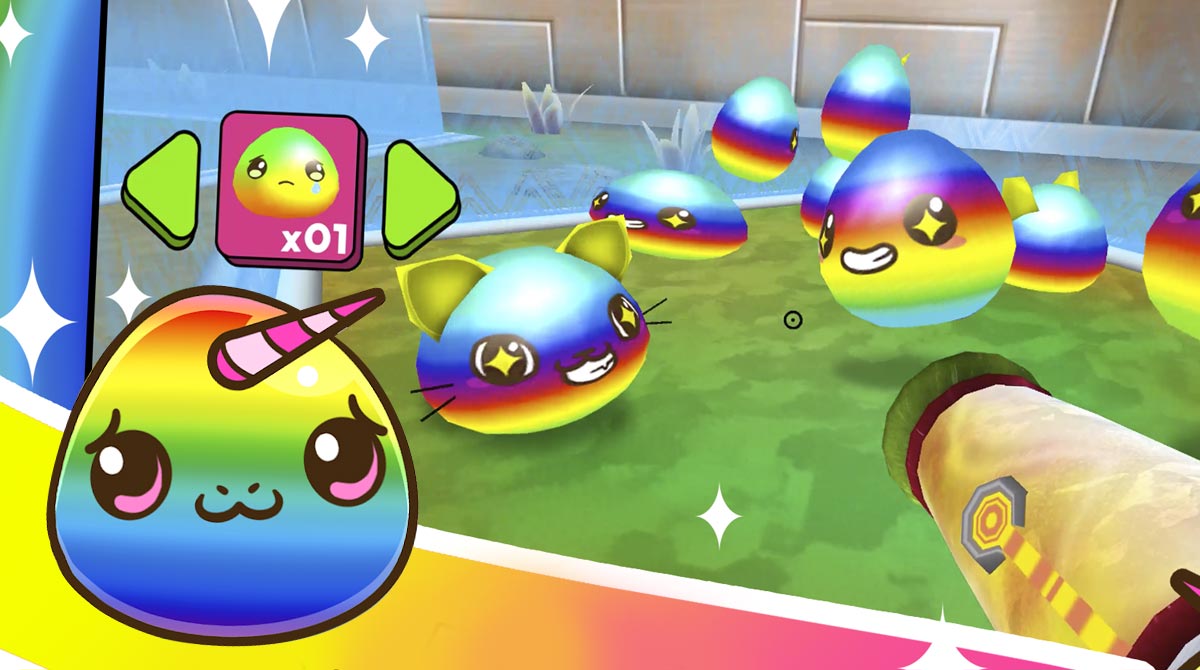 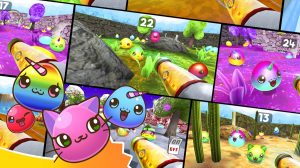 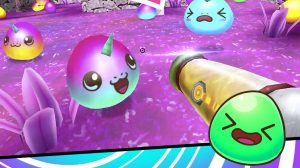 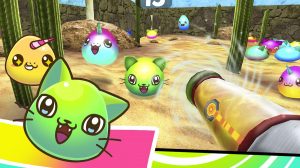 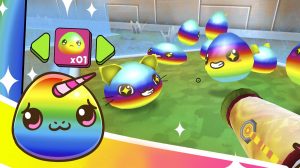 Do you think slimes are ugly and something that you should fear? Well if you do, then you’ll be surprised when you play this game. It’s titled Slime Land Adventures and it’s a casual simulation game that’s published by Neon2. This game has this kind of title because it’s full of different slimes. But the slimes are not the ugly monster ones that you think of. The slimes here are cute and adorable.

They’re something that you would love to have as a pet. And this is what you will do in this game. Capture all the different slimes, while also making sure they’re well-fed. It’s a fun and entertaining game that’s worth playing. Let’s discuss in the next section how to play this game so you’ll understand how it works.

How To Play Slime Land Adventures

When you start playing Slime Land Adventures, you will undergo a short tutorial. The tutorial will just teach you about the basic gameplay. It begins by capturing a cute slime and then taking it back to your base. You capture the slime using a vacuum-like device and then taping their image on the storage to drop them. Now before dropping, you first take them back to your base and fix the pen where you will keep them.

Once you’ve done that, just drop the slime inside it. Then you will also learn about feeding your slime and you do it with candy. You go to an area where you fix the machine that will drop the candy. The cady drops after 15 seconds so you’ll have a bunch afterward. Once you give a slime a candy, they will drop a gold nugget. The gold is used to unlock more pens so you can capture more slimes. The goal here is to capture all the different slimes available in the game.

Sounds easy, but it isn’t. This is because there are rare slimes that will likely take you a while to encounter and capture. You will have to explore every inch of Slime Land to be able to complete all of the cute and adorable slimes. But that’s okay because that’s what makes the game fun and exciting.

The Main Features of Simulation Game

If you enjoy playing simulation games like this, then you should also try playing Dragon Tamer. You can collect, train, and then use dragons to fight. Nexomon is another fun simulation title that you can play that involves collecting cute monsters.