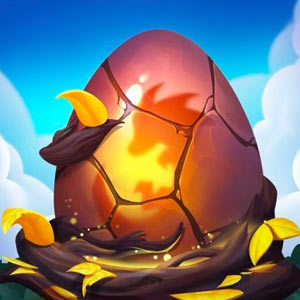 Bob the snail will need your help once again in the fun and entertaining puzzle adventure game, Snail Bob 2. Published by Hunter Hamster Studio, you help Bob get around as he is going to crawl forward without stopping. This could lead to a lot of issues for Bob, including his demise. So, it’s your job to make sure he avoids any obstacles or moves forward safely.

Like with many games, the first level in Snail Bob 2 is going to be a tutorial. It will teach you what you need to do so Bob can move forward safely and freely. It will begin with tapping the alarm clock to make it stop and then tapping Bob to wake him up. Once you wake Bob up, he will continue to move forward, while also pushing things along the way as part of his chores.

As mentioned earlier, Bob will continue to move forward regardless, so you have to make sure his path is safe. The tutorial will teach you to push buttons or pull levers to remove pillars or put down pathways. There’s also a button at the lower right of the screen where you need to push it to make Bob turn around. This is needed when the path that Bob needs to go to is the other way around.

The tutorial will also teach you to make Bob stop by tapping him. You will need to make Bob stop so he won’t plunge to his death when there’s a gap. This is also a good option so he won’t proceed forward and become prey to predators. Each level will also have stars for you to collect. Most stars are easily seen while some are hidden. Some levels will also have hidden jigsaw puzzles or other objects for you to find.

If you enjoy playing casual games like this one, you can try playing other titles like Plants vs Zombies Heroes or Cut The Rope 2. They’re fun games that are also worth downloading and playing.