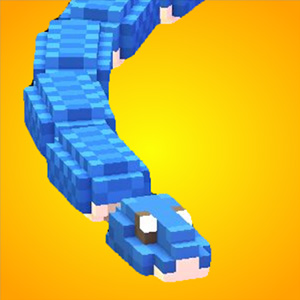 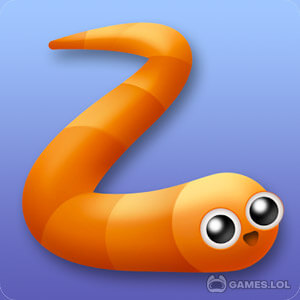 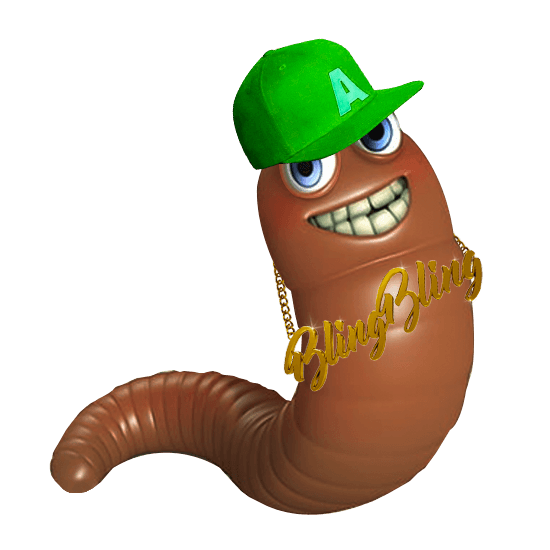 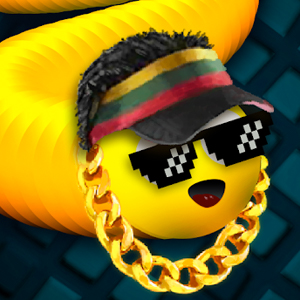 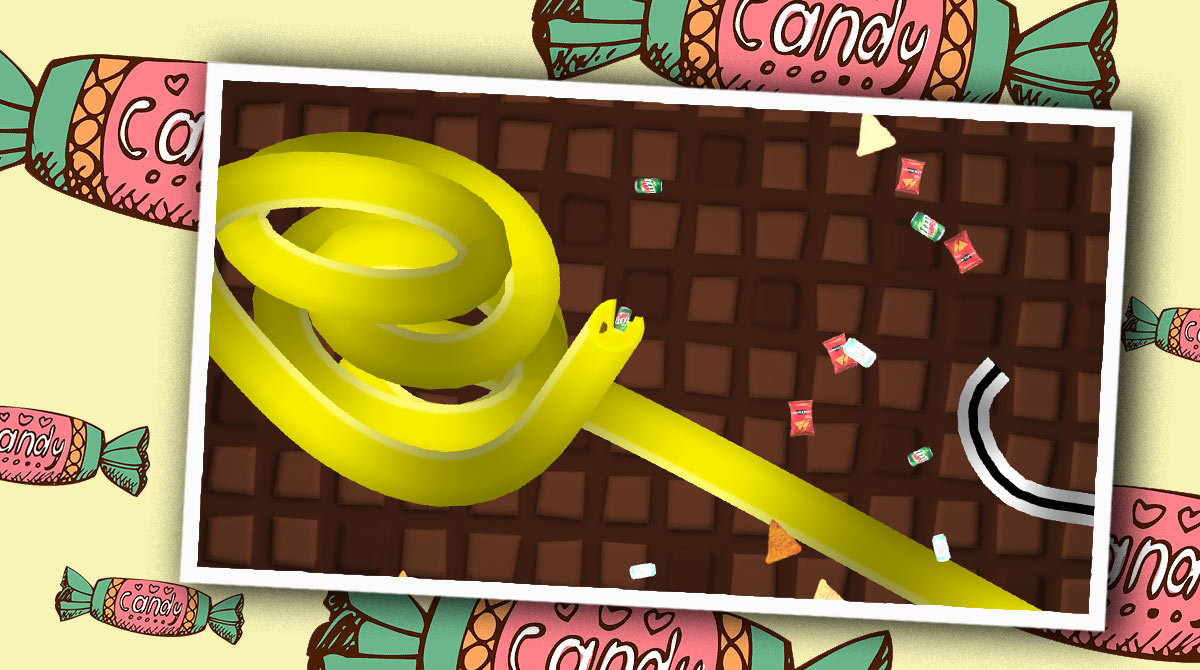 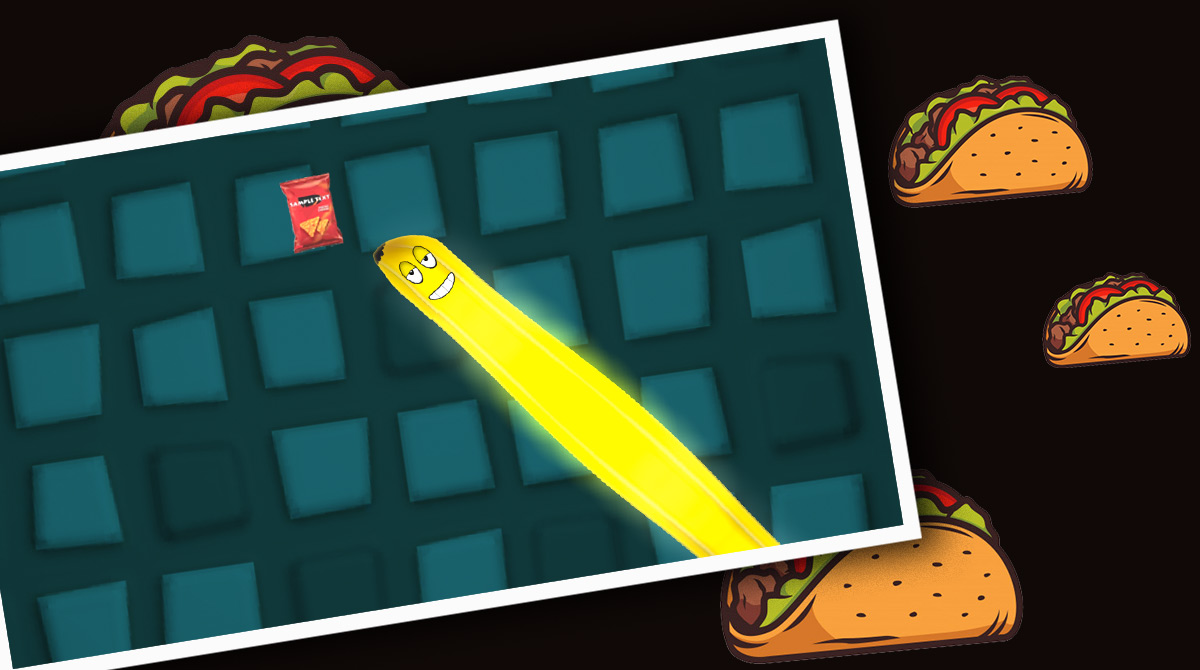 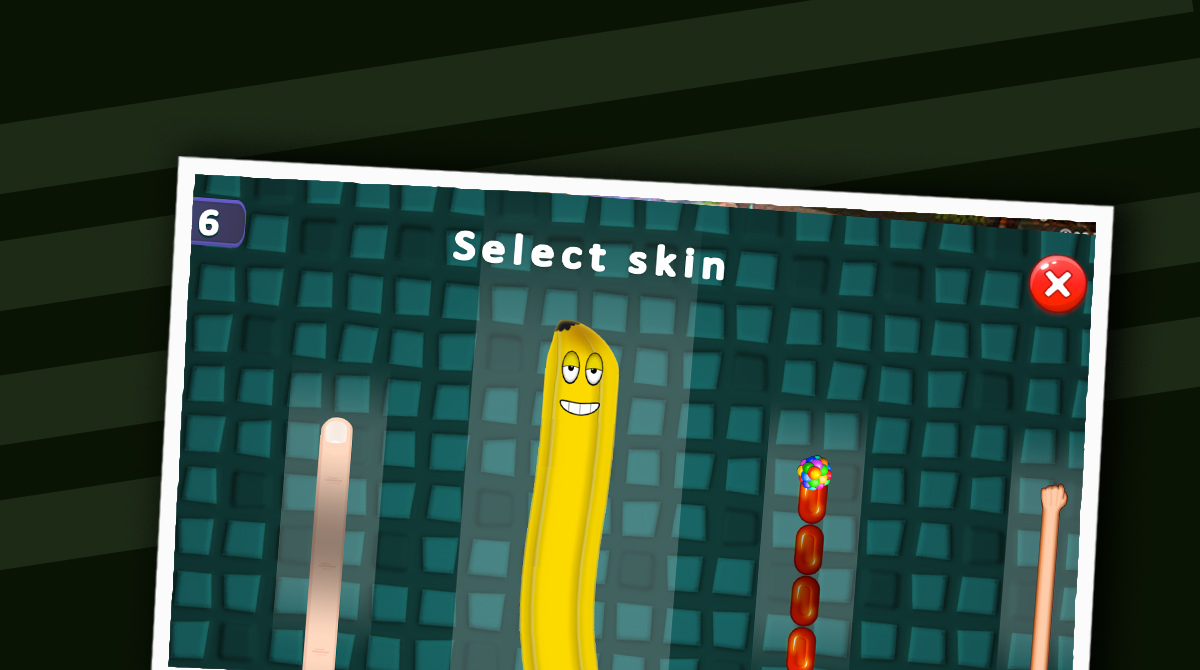 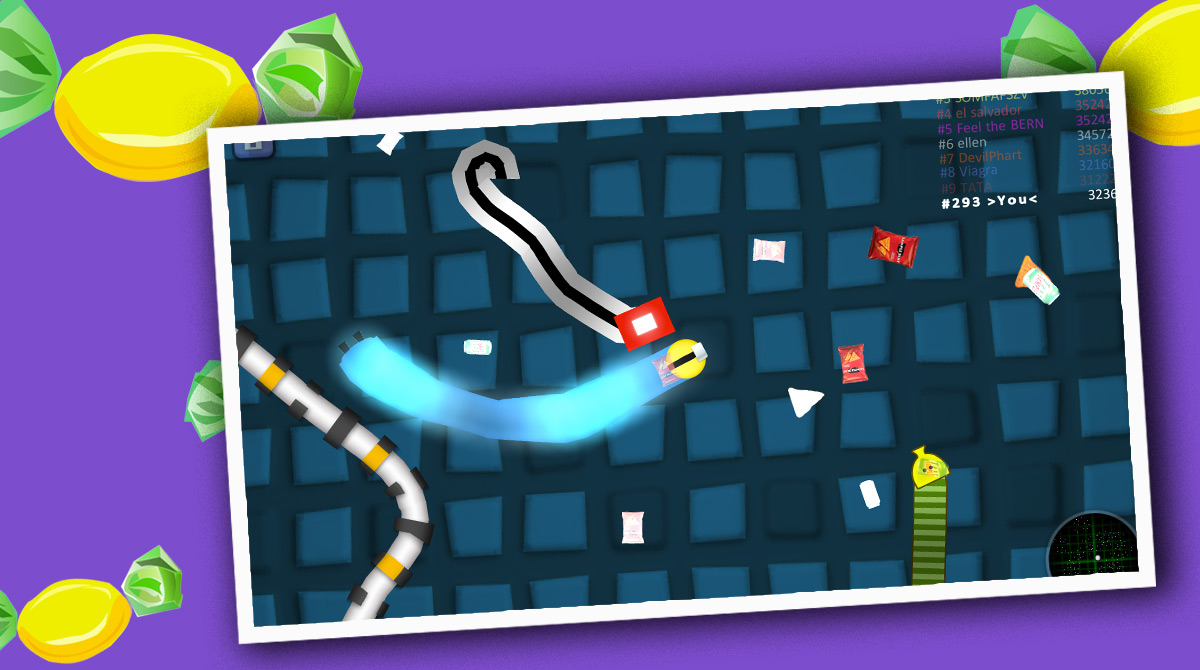 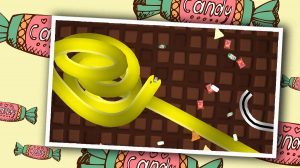 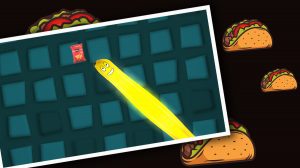 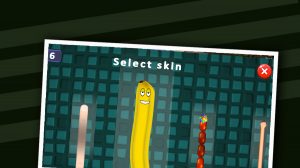 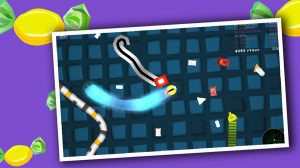 Not all multiplayer games are action-packed. There are subtle and casual multiplayer games that you can play. But that doesn’t mean they are not fun and exciting to play. Take Snake.is MLG Edition for example. It’s a multiplayer arcade game that’s published by My Games Island – play game for fun. In this game, you play as a snake and your goal is to reach a high score.

To do that, you just eat all the food that you can see on the map. But, you’re not alone on the map, as there are also other players competing for the food. You also have to be careful since you might end up as food yourself. It’s a fun and exciting game that doesn’t have any action-packed moments. To understand how to properly play Snake.is MLG, proceed to the next section.

Binging On Food Against Other Snakes

Snake.is MLG is like io games since the gameplay is pretty similar. And like io games, you don’t need to undergo any tutorial since the controls and objectives are pretty clear. You just have to eat the food you see so your snake can grow and you score points. To move, you just tap the screen and a joystick will appear. You can tap anywhere on the screen and the joystick will appear. This will allow you to play in any way you like.

As you move along and try to eat the food, you will also encounter other players doing the same thing. Now, like with any slither worm io games, you should avoid hitting other snakes. If you hit them, you will die and you will leave behind cash that they can eat. Similarly, if other snakes hit you, they will also die and leave behind cash. You score more points whenever you eat cash, so you can try to bait other players into hitting you.

The scoreboard is seen on the upper right of the screen. You will see there the top 7 players and then your score, as well as your rankings. This will allow you to see how far you are from the leaderboard and see how much more you need to climb up. Like with any slither worm game, Snake.is MLG also allows you to choose the skin for your snake. There are many different skins you can acquire and use in this game.

If you enjoy playing arcade games like Snake.is MLG, then you also try other similar games like Slither.io. You can also try playing the classic Snake Game. Both games are downloadable for free through our Games.lol launcher, so try them out now.