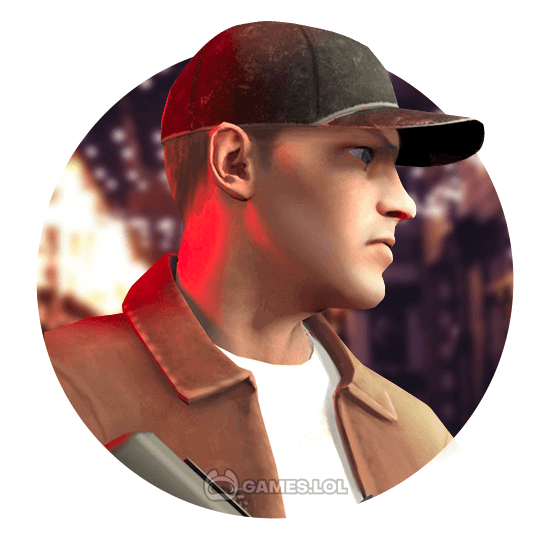 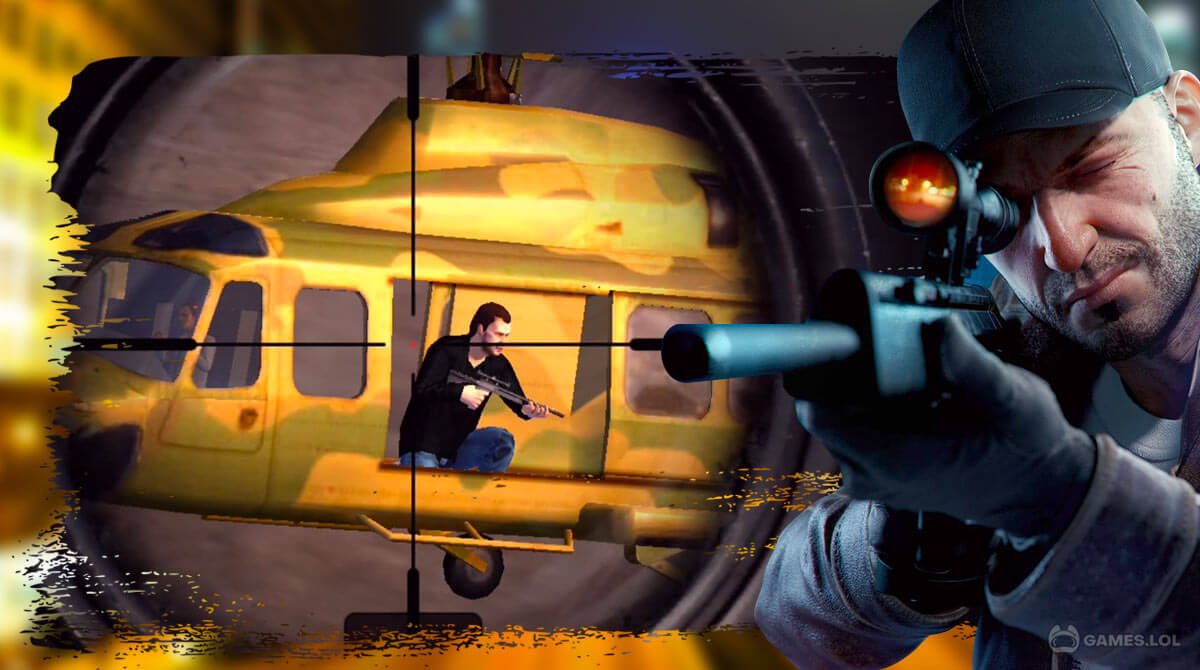 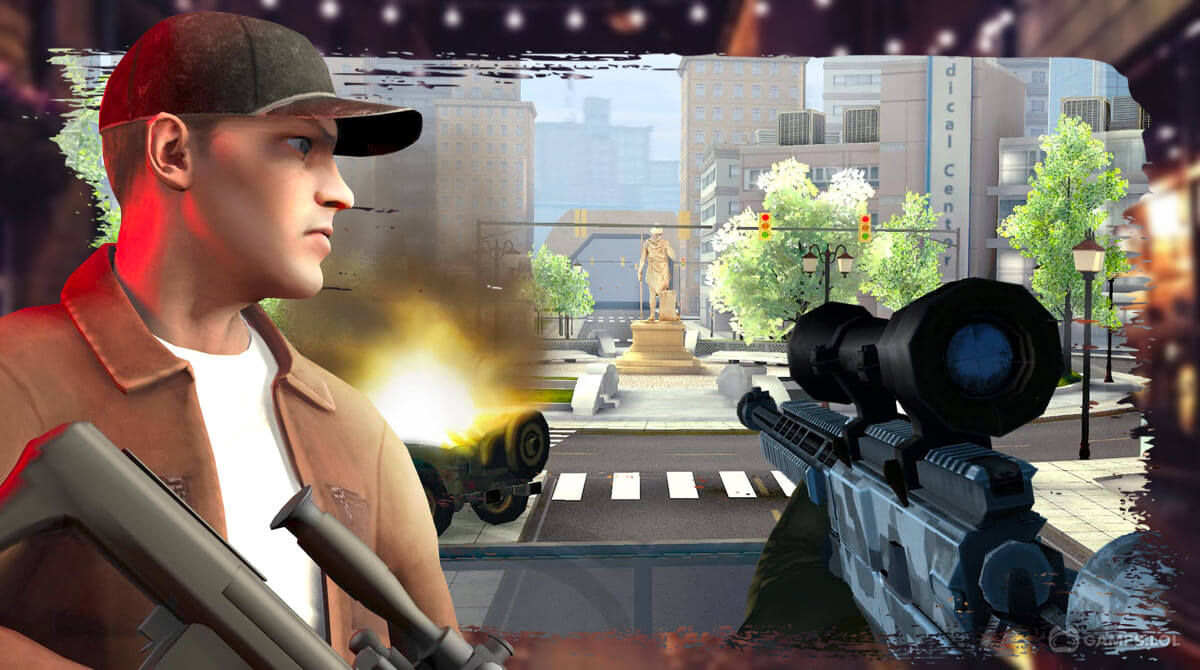 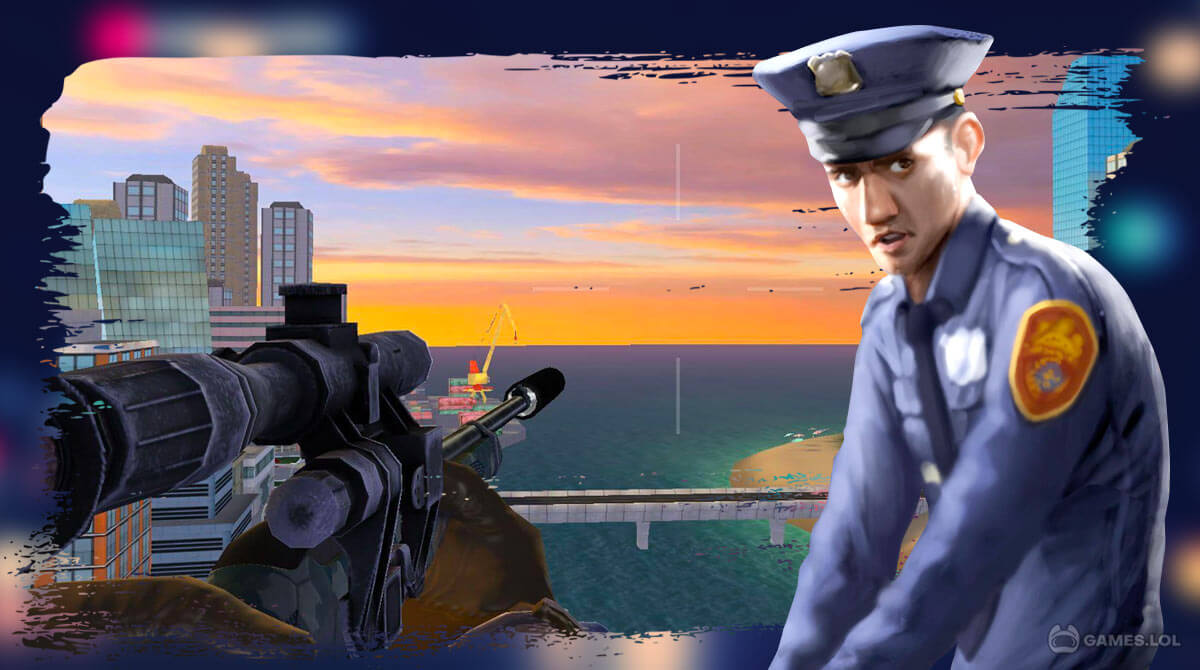 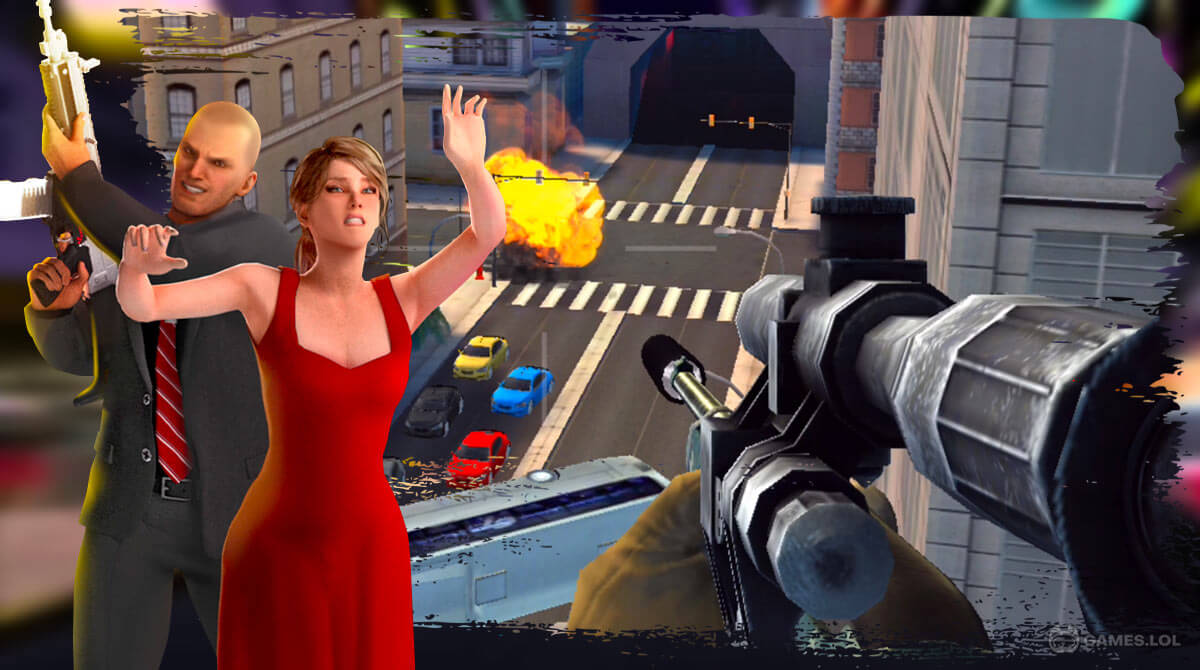 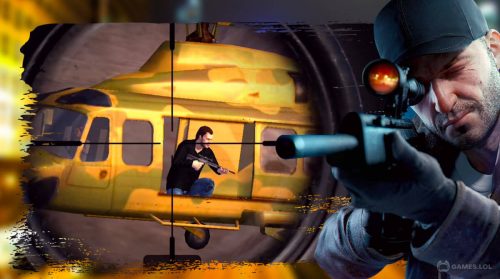 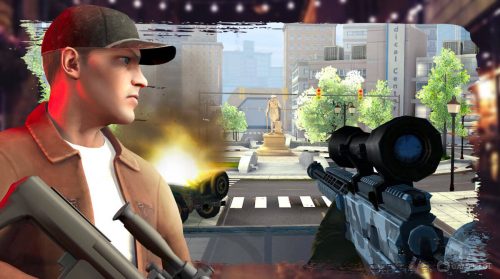 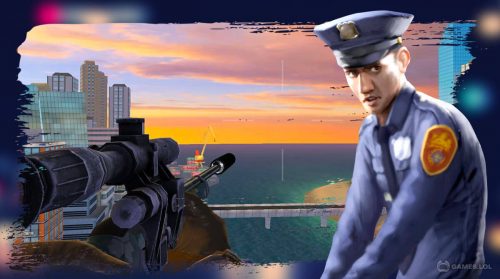 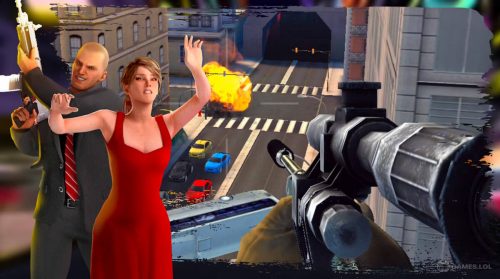 Shooting games are always fun because of the action and excitement that usually come with them. But not everyone prefers the intense gun fights that come with shooting games. Some prefer to test their shooting skills with a sniper rifle.

You’ll enjoy playing Sniper 3D: Gun Shooting Games if this is you. It’s a first-person action shooting game where you play the role of a sniper vigilante, taking out bad guys and saving the day.

It’s an exciting shooting game that you will surely enjoy playing. Let’s discuss in more detail how Sniper 3D works and what you can expect from this fun and exciting game.

In Sniper 3D, you’ll do a lot of shooting. But since it’s a sniper game, you don’t usually get to participate in intense gun fights. You’ll usually shoot enemies from a distance, using your sniping skills and your powerful weapon to take them out. There will be missions where you’ll be part of gunfights, but most of the time you’ll take out unsuspecting enemies.

Only your sniping skills and the wind will determine if you’ll have an easy time killing enemies or not. What’s interesting is that you’re more like a hired gun or bounty hunter here since you earn for every completed mission.

Making is important since you’ll use that money to purchase new weapons or upgrade your current ones. The game features many different weapons to purchase.

As for the Sniper 3D best weapon, well, it’s usually the more expensive ones since they possess the higher potential. Let’s now discuss how Sniper 3D is played in the next section.

Getting Started with Sniper 3D

When you play, you’ll instantly do your first mission in Sniper 3D. But it will also act as your tutorial. It will teach you the basics of the gameplay. But even without it, it’s easy to figure out how to play this game. The controls are very straightforward in Sniper 3D.

You won’t need any tutorial to figure things out. As for completing missions, you must ensure you take out the right target. Once you do that, the mission is done, and move to the next one. You earn bonus points in Sniper 3D whenever you kill with a headshot. Upgrading is important since levels will have certain requirements.

For example, a weapon needs to have certain damage or can zoom up to a certain distance, and so on. Fulfilling the requirements is simple as upgrades or a more powerful weapon can do that. You can see that Sniper 3D is a fun and exciting game.

The Features of the Sniper Game

If you enjoy shooting games that involve snipers, then other games you can try are Sniper Shooter Fire War or Blazing Sniper. Both are sniping games but with more action and excitement.