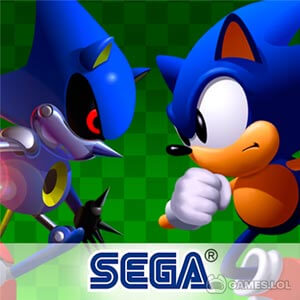 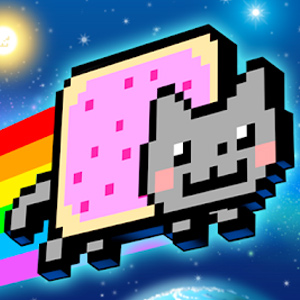 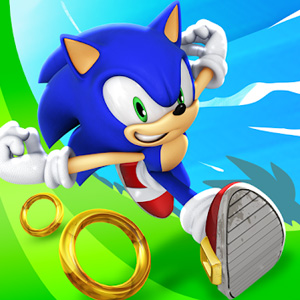 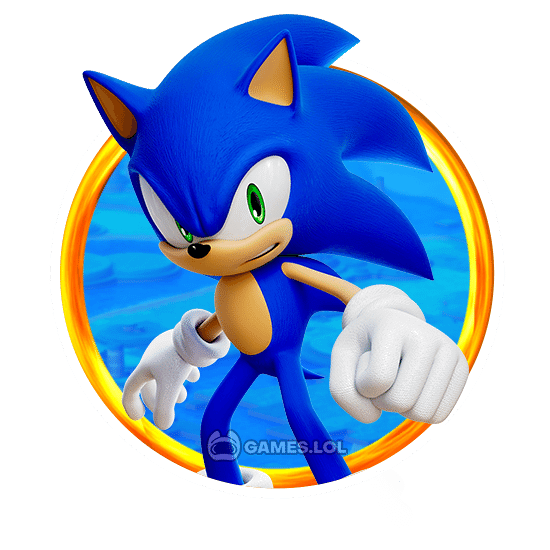 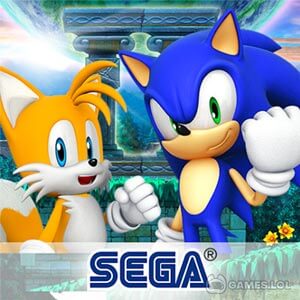 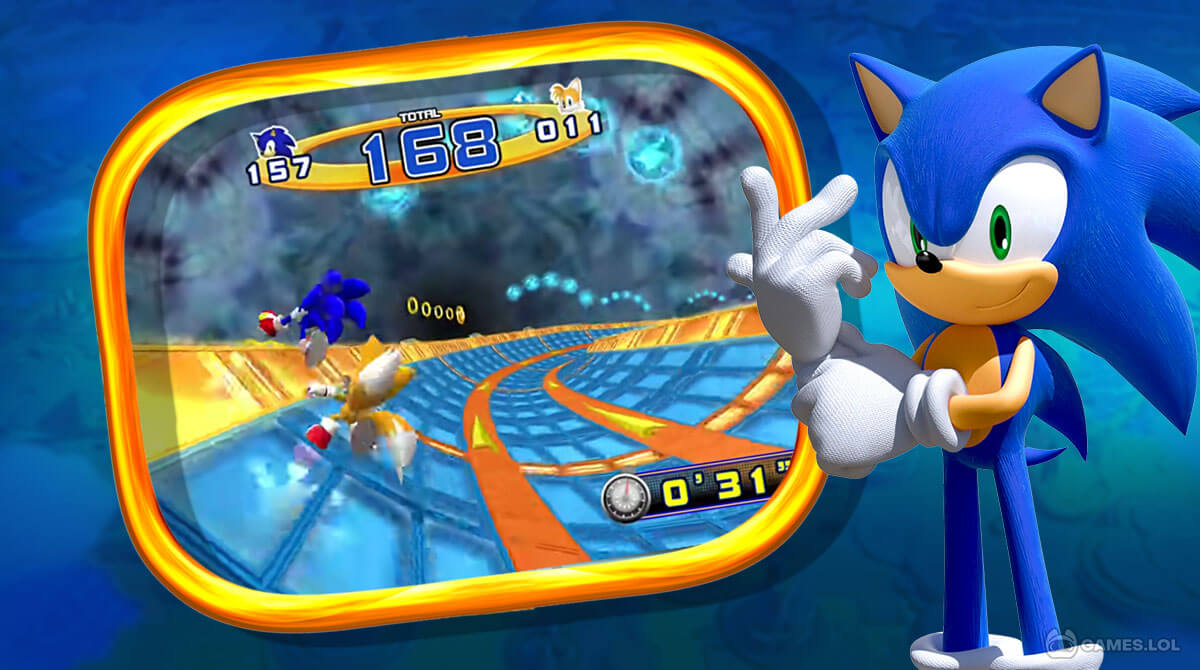 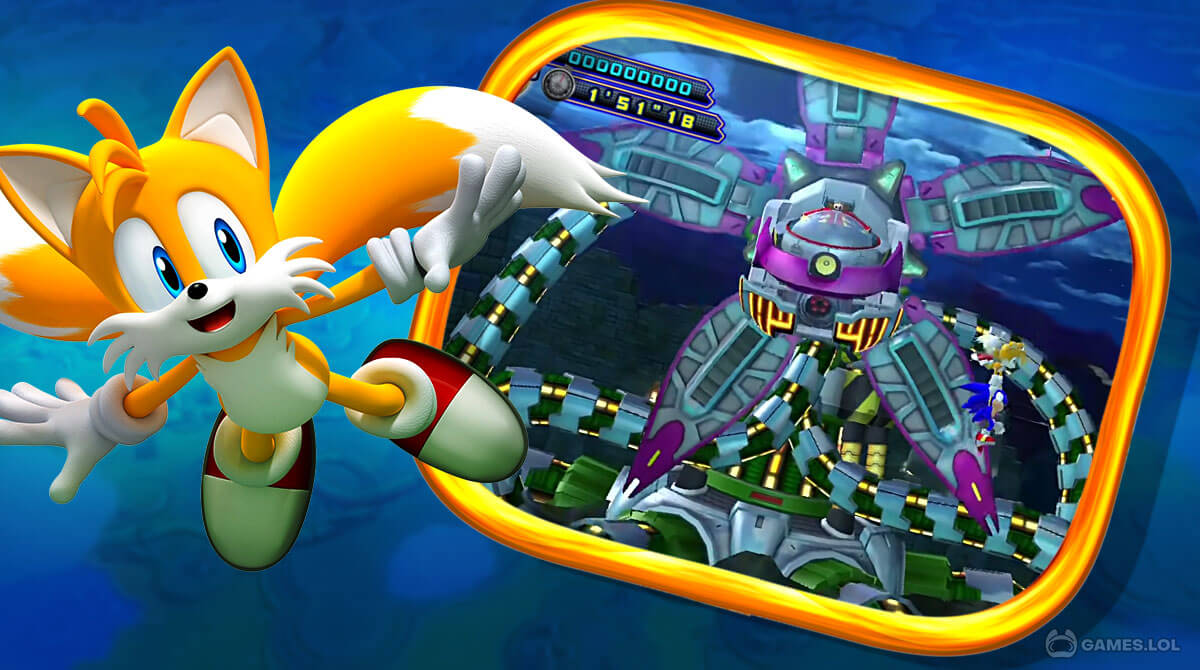 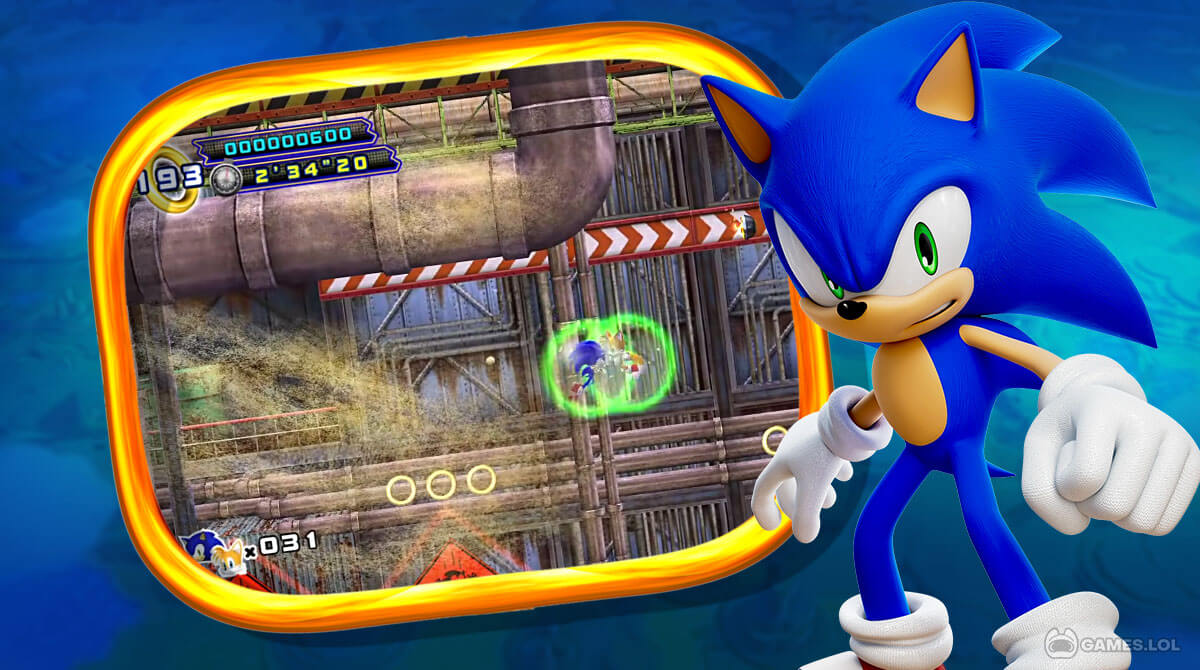 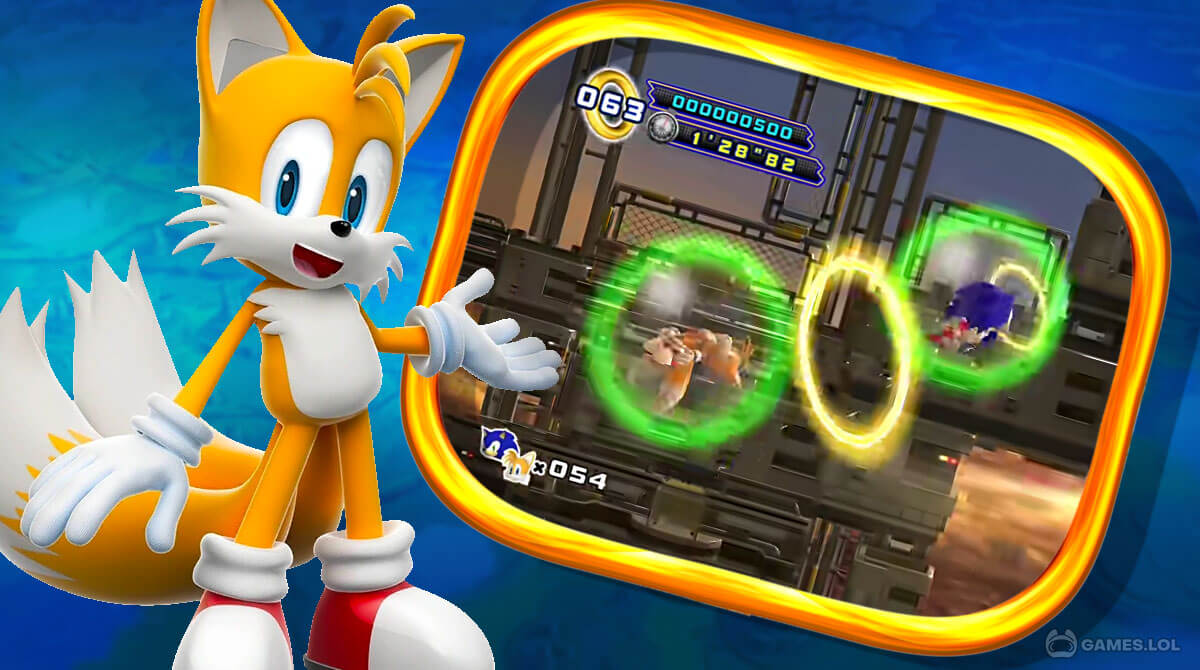 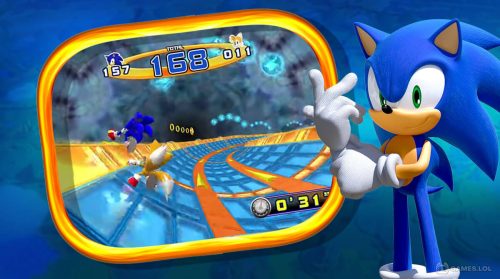 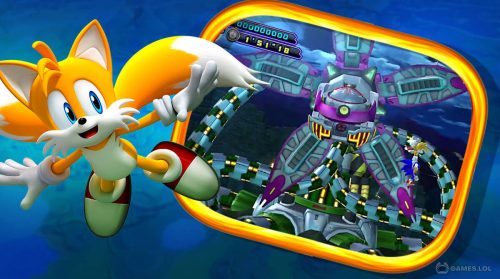 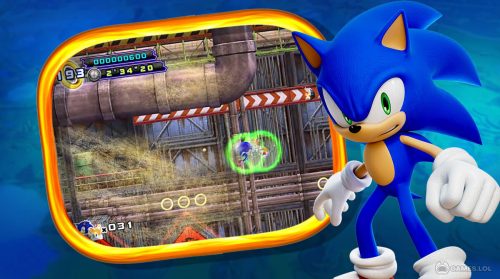 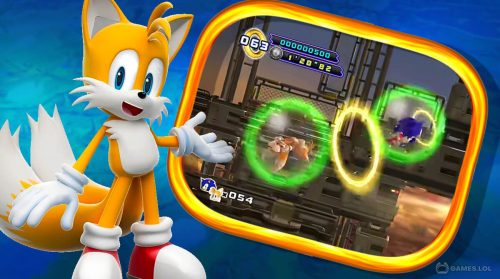 Looks like Dr. Eggman and his evil plans are not yet finished. Now, he teamed up with Metal Sonic to construct another death egg in Little Planet. It’s up to Sonic and his trusted companion Tails to stop them. And you can help too in Sonic The Hedgehog 4 Episode II. It’s an action platformer published by SEGA. In this game you control Sonic and Tails will back you up as you try to stop Dr. Eggman and Metal Sonic.

If you’re a fan of retro games, you’ll like this one. Let’s talk about the gameplay of Sonic The Hedgehog 4 Episode II in more detail, so you’ll know how the game is played. At the same time, we’ll talk about some features the game has to offer.

Your objective in Sonic The Hedgehog 4 Episode II game is to stop Dr. Eggman and Metal Sonic from constructing the death egg. But to do that, you’ll have to journey across Little Planet first to reach them. But the enemies will make your journey difficult. Then you have to deal with other obstacles that will hinder your progress.

Becoming a Pro at Sonic The Hedgehog 4 Episode II Game

If you grew up in the 90s and have played Sonic games on the SEGA console, then you’ll know how this game is played. If not, don’t worry because it’s easy to figure out how to play it. The game is very straightforward. The end of the map is at the far right, which is where you must go. Also, you must overcome obstacles and enemies along the way.

In terms of controls Sonic The Hedgehog 4: Episode II PC, it features the directional button to allow you to move left or right. Then there’s also the action button, which allows you to jump or wind yourself if you need a speed boost. To do that, just press down and press the action button and Sonic will go into a spin. Release down and he will move forward with a burst of speed. Pressing the action once again while in the air will make Sonic launch forward.

If you’re looking for more action games, then try playing Sonic The Hedgehog 2 Classic. Another Sonic game you could enjoy is Sonic Forces. These games and more are available here in Games.lol!