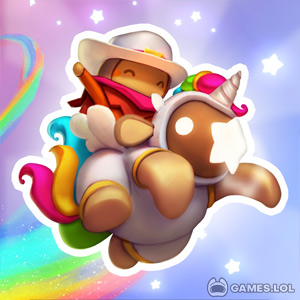 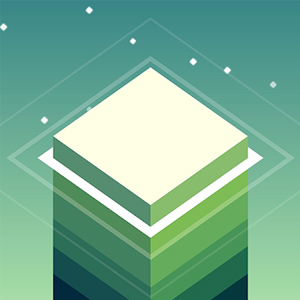 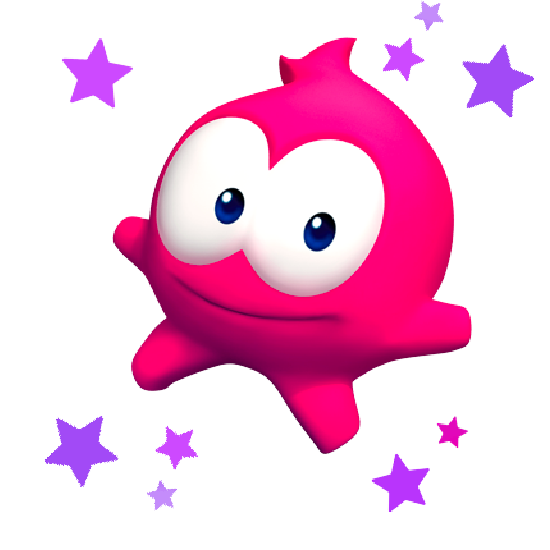 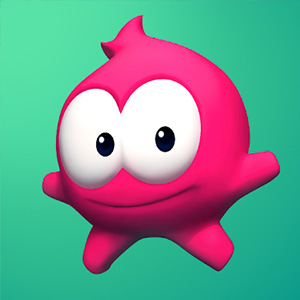 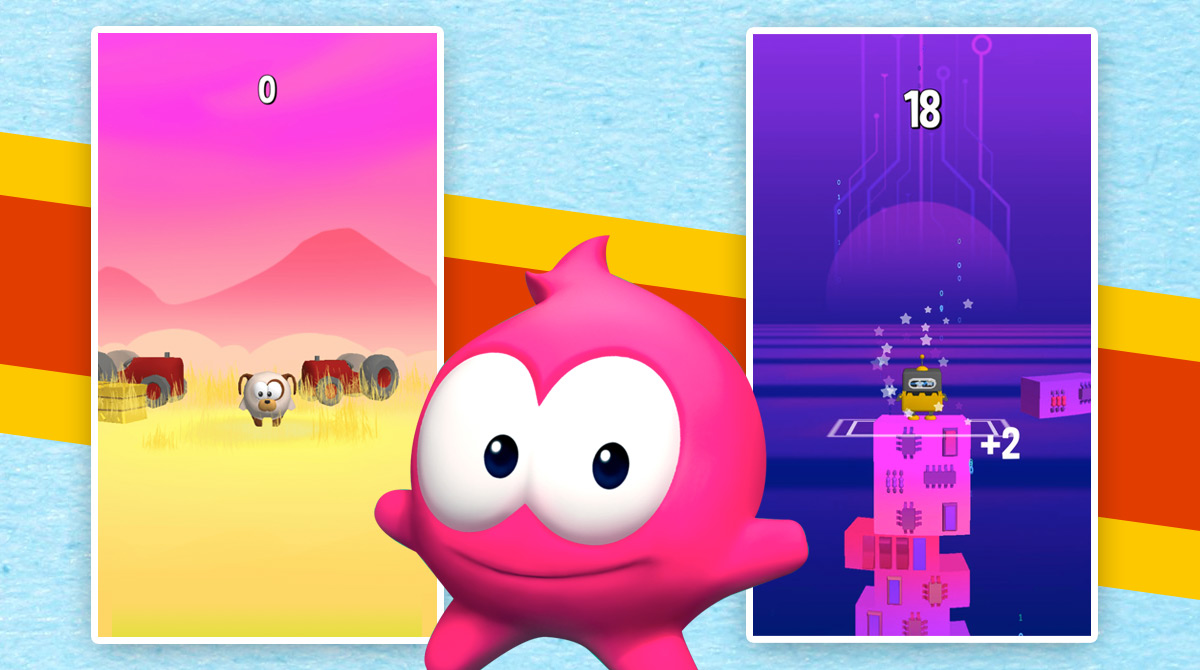 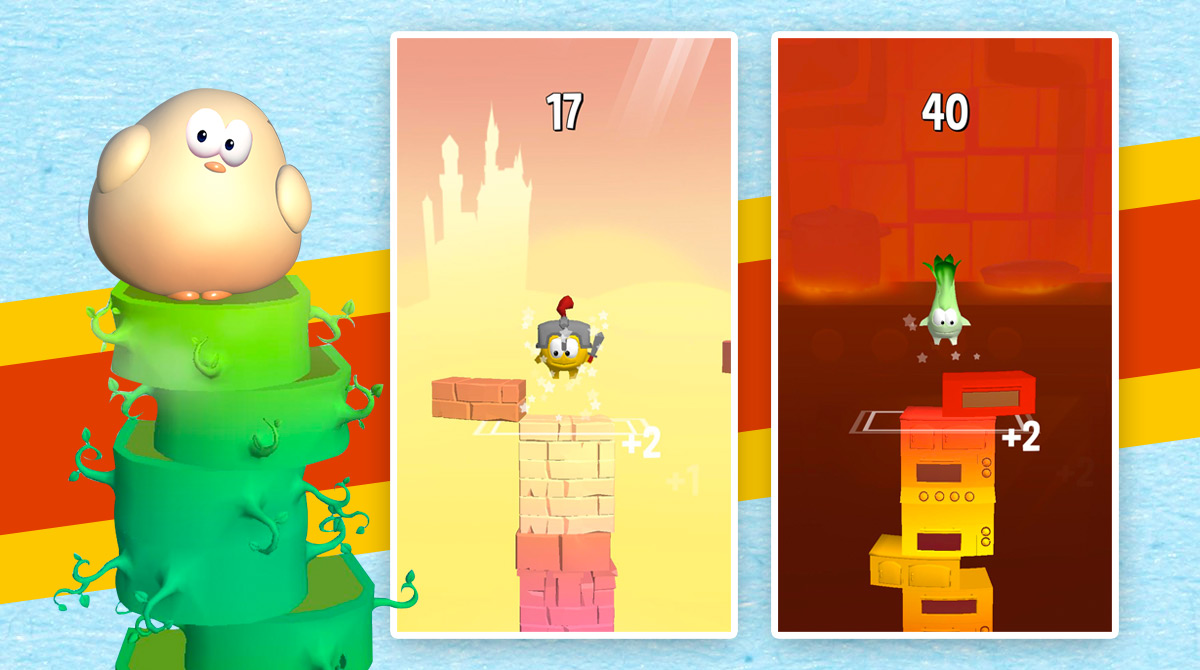 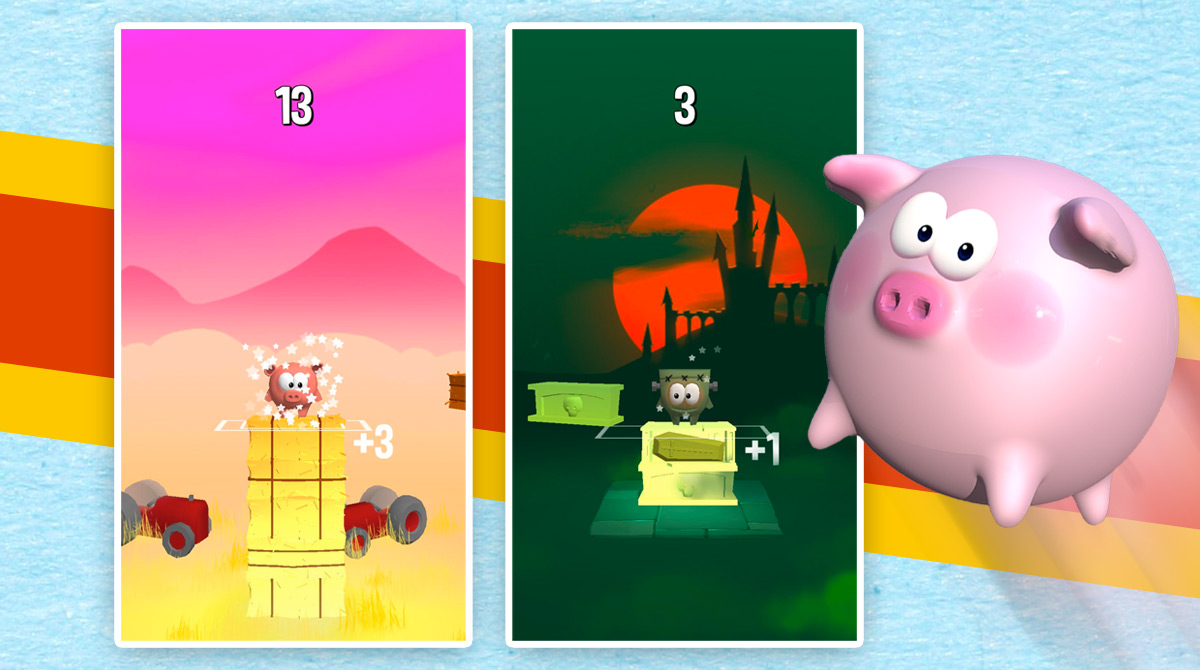 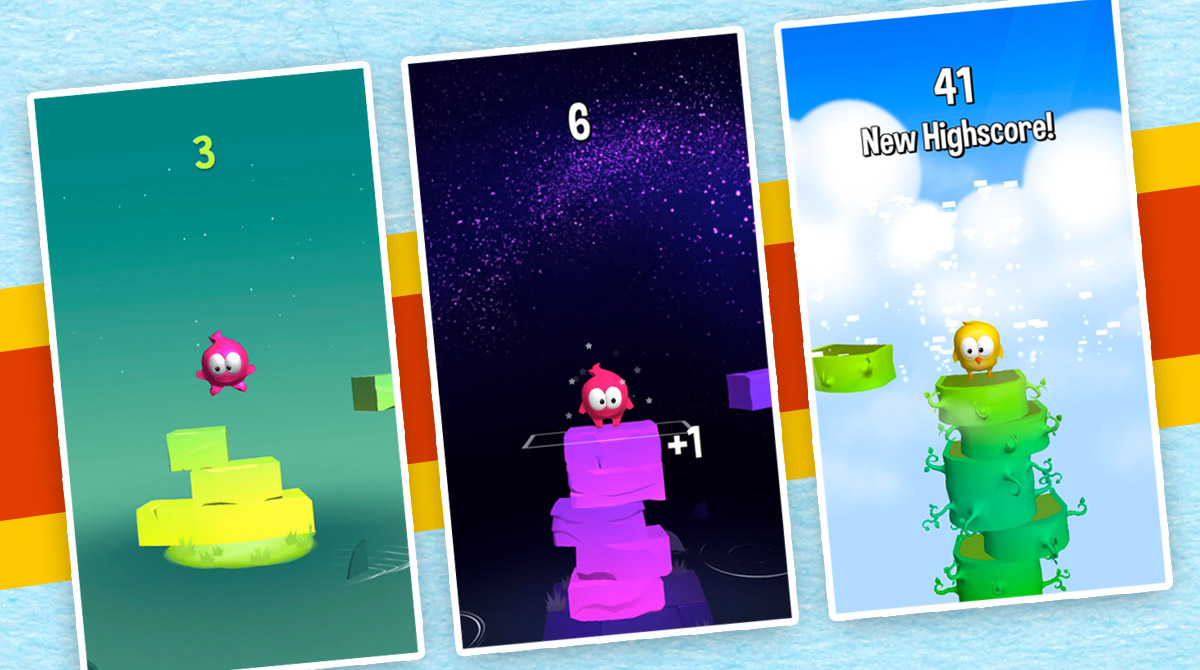 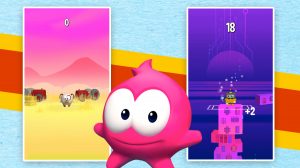 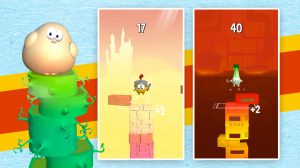 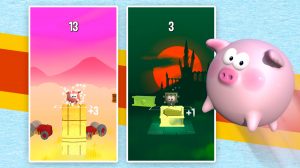 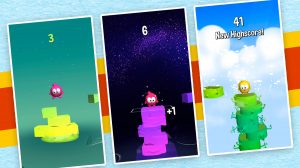 If you are looking for a challenge that involves stacking blocks on top of each other, then you came to the right page. Say hello to Stack Jump, the popular block-stacking game developed and published by VOODOO in 2017. Take the ultimate block stacking challenge on a bigger screen by downloading this highly immersive title straight to your PC free of charge.

Stack Jump is the other game version of the popular block-stacking game by VOODOO in 2017. For the most part, the game comes with the same basic gameplay structure seen in other block stacking games. The main difference, however, is the plethora of unlockable characters featured in the game.

The goal is simple; players must perform timed-jumps to keep the blocks in place. Unlike other block stacking games, the match blocks randomly appear on the screen’s right and left sides instead of falling from the top. Since its inception in 2017, the game has managed to accumulate over 10 million downloads with an impressive overall game score of 4.02/5 stars on the Android platform alone.

Most of the game’s accolades point to the game’s wholesome gameplay structure, challenging levels, diverse roster of unlockable characters, and user-friendly controls — experience these features and much more when you download the game on PC today.

How to Play the Game

Stack Jump, as mentioned before, is the one of the PC optimized version of the popular casual arcade game. This means that the game is in its better version to play on your PC screens. Besides, it comes with the basic keyboard and mouse control scheme. Moving forward, you need to have the full version of the game, set on this page for you to play on your PC.

The game will immediately begin once you click the play icon located on the main title menu. Stack Jump employs the use of a single button control for jumping. In a nutshell, the game is all about making timed jumps and collecting characters. Easy right? So what are you waiting for? Download and play this iconic arcade game on your PC today.

Stack Jump is only one of those fun arcade games that you can play online. If you’re finding more of it, then you’re on the right track! Look no further because we’ve got something for you! Why don’t you try playing Larva Heroes: Lavengers or Among Us! Enjoy more exciting and thrilling adventure with friends online? Don’t wait for something else and download these games now!