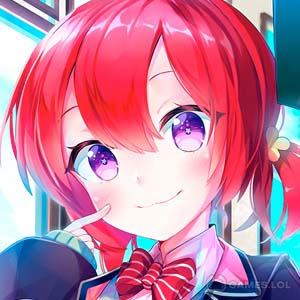 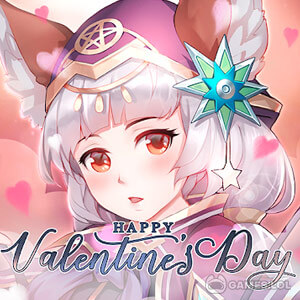 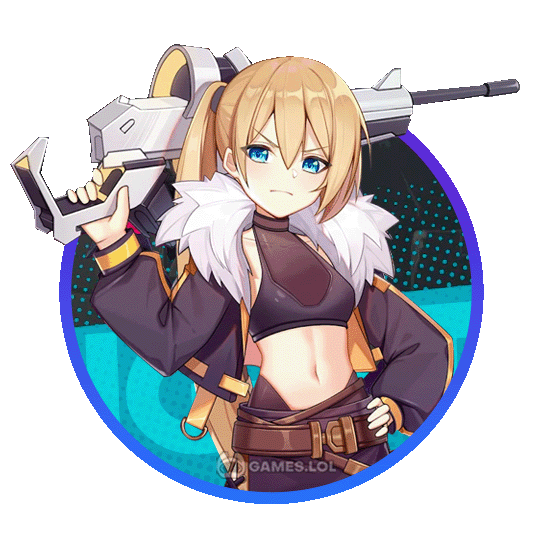 Starlight Isle-Adventure Tales - Save Your World From Peril 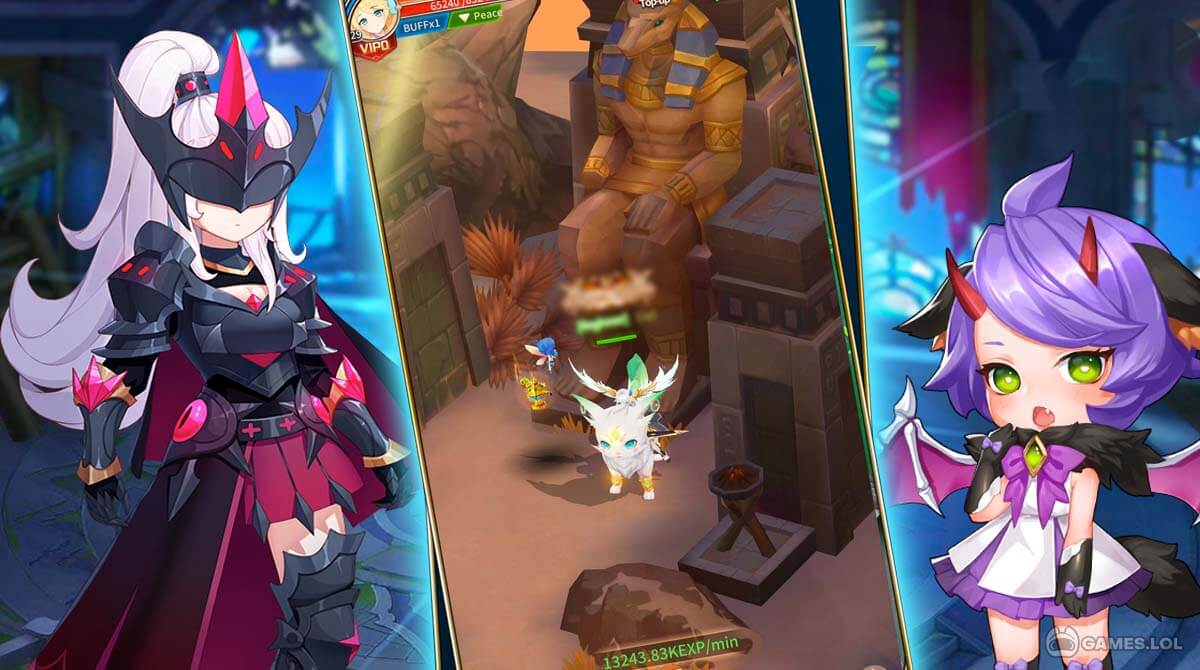 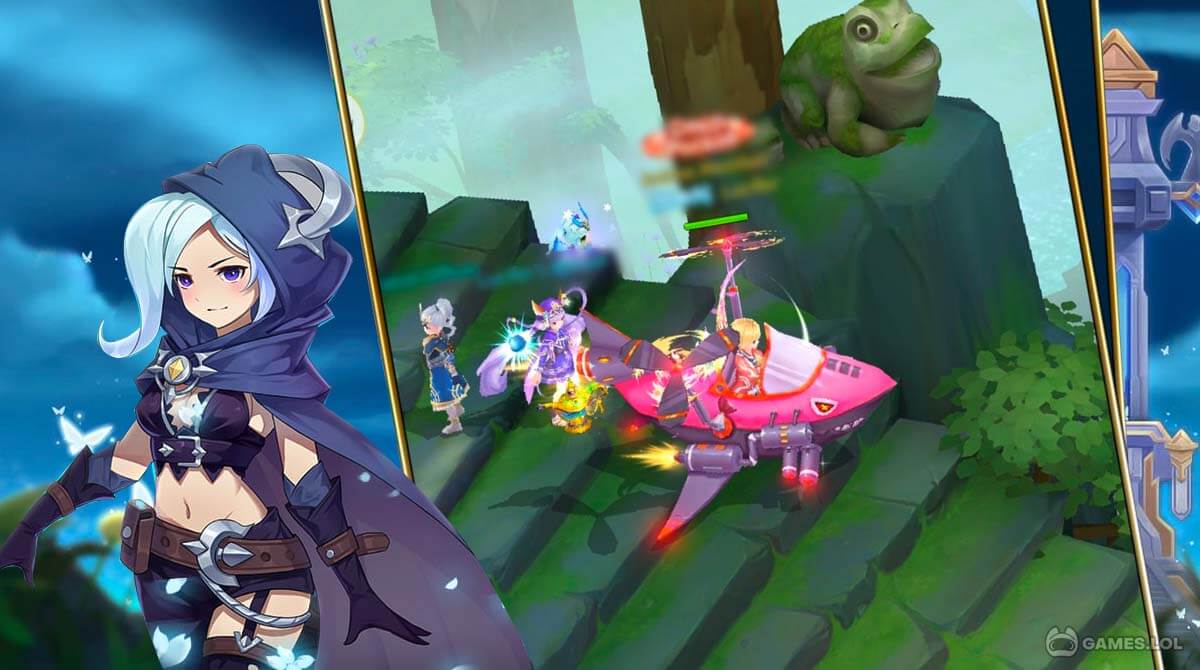 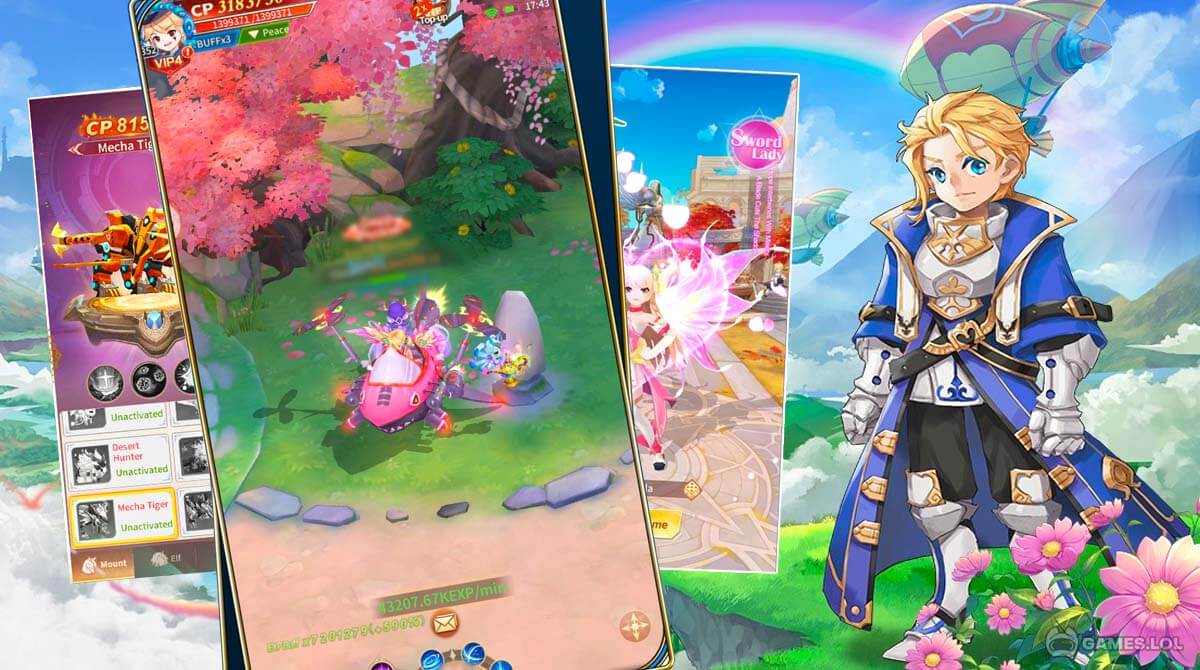 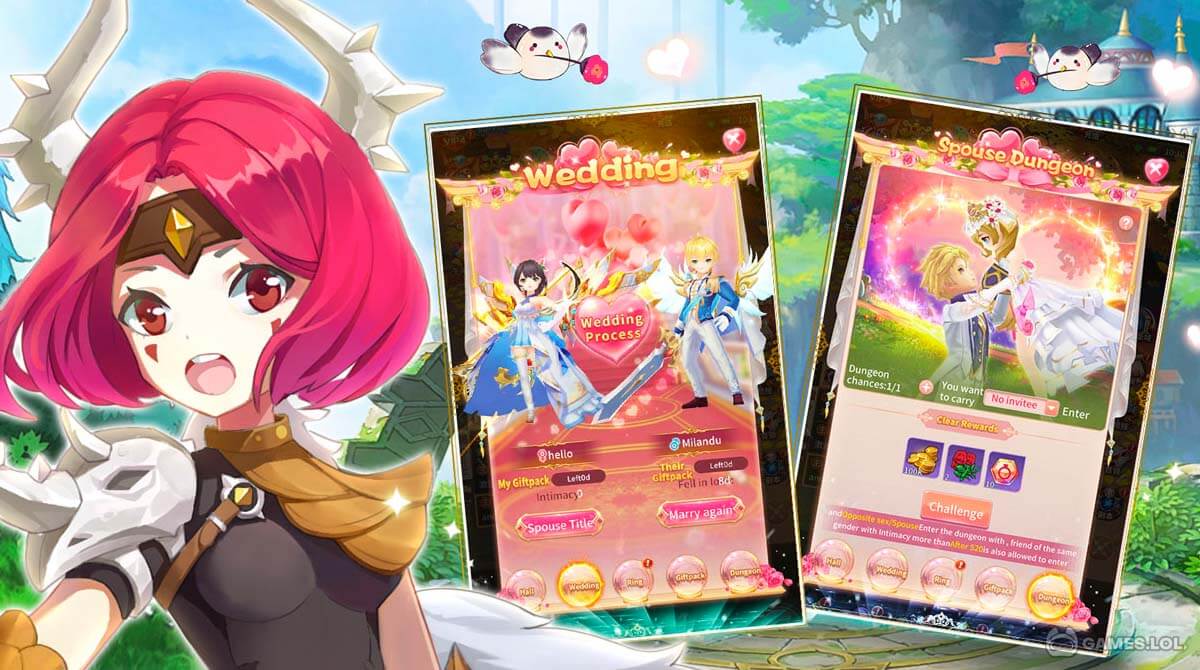 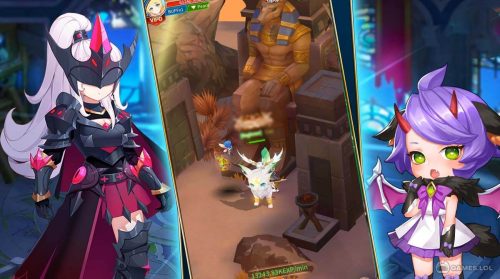 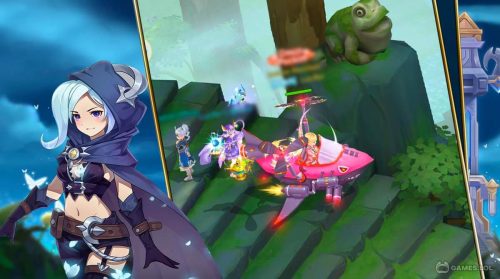 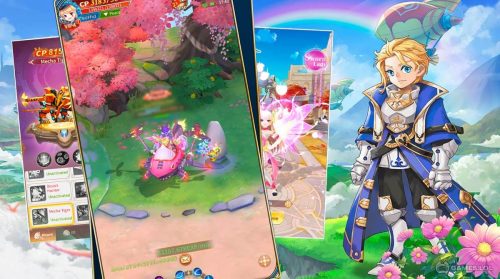 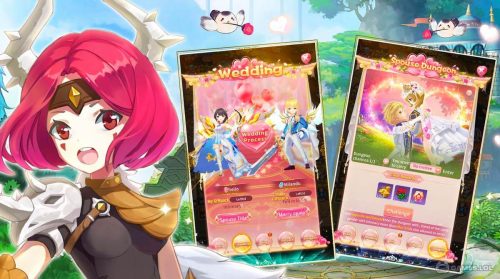 Do you love playing role-playing games set in a fantasy world with lots of cool characters? Do you prefer exploring a vast world with impressive graphics and an engaging narrative? If you do, then you should try playing Starlight Isle-Adventure Tales.

Starlight Isle is a 3D fantasy adventure role-playing game created by EYOUGAME(USS). In this adventure RPG, players will find themselves in a make-believe world invaded by demons from another dimension.

The core gameplay of the Starlight Isle role-playing game is to restore peace and save the world from impending doom. The once splendiferous and bounteous lands you knew now lay barren and in utter ruins. Moreover, the demons responsible for this havoc still run rampant elsewhere in your world. So you decide to go after them and finish them off.

Get ready to rally your team of heroes, and evolve them by improving their gears and skills. Overall, embark on the most epic role-playing game journey imaginable.

Similar to many adventure role-playing games, Starlight Isle features several character classes namely Fighter, Knight, Sword Lady, and Bow Wielder. Each of these four classes possesses unique skills and fighting styles. Therefore, choose the one that determines you are most comfortable with.

Starlight Isle also lets you customize your name or randomly choose it for you. After you are satisfied with your character’s looks, you can start your adventure. Personalize your chosen Starlight Isle hero not only with cool weapons. You can show off your unique style with a variety of costumes specific to each job class.

Another cool thing about this action RPG is it lets you fight battles or move to quest locations automatically. Note that as you get farther in the game, the difficulty increases. Therefore, relying on the Auto Mode all the time could backfire on you. Compete with other actual players and elite adventurers from around the world in the arena and aim to be at the top of the leaderboards. Or choose to play with your friends and finish quests and defeat enemies together. Make sure to incorporate some strategies when playing this exciting RPG.

If you crave more exciting adventure RPGs, we got you covered! Luckily, Games.lol has a lot of role-playing games you can find. For instance, try Arcana Tactics and Blue Archive and play them on your PC.