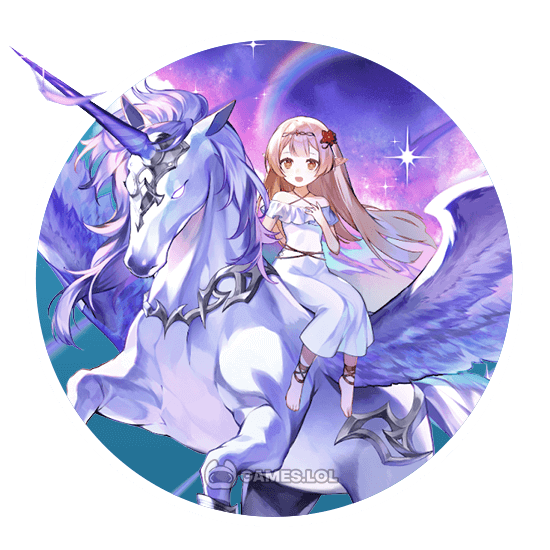 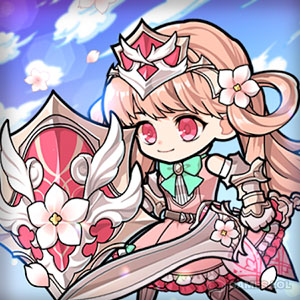 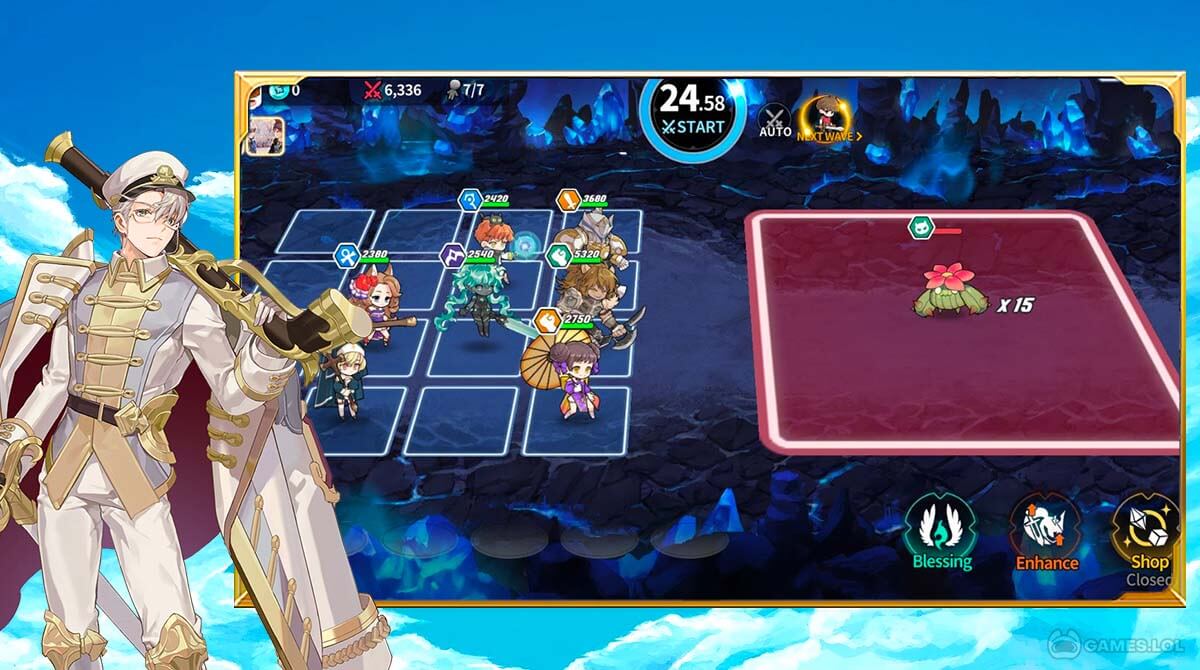 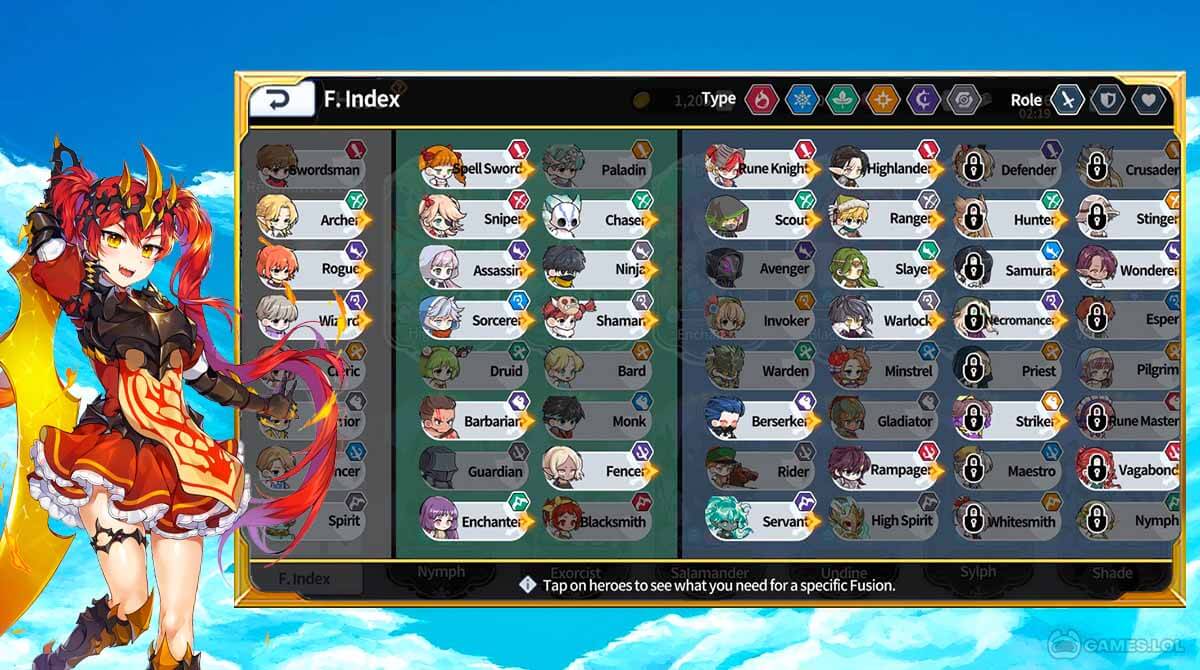 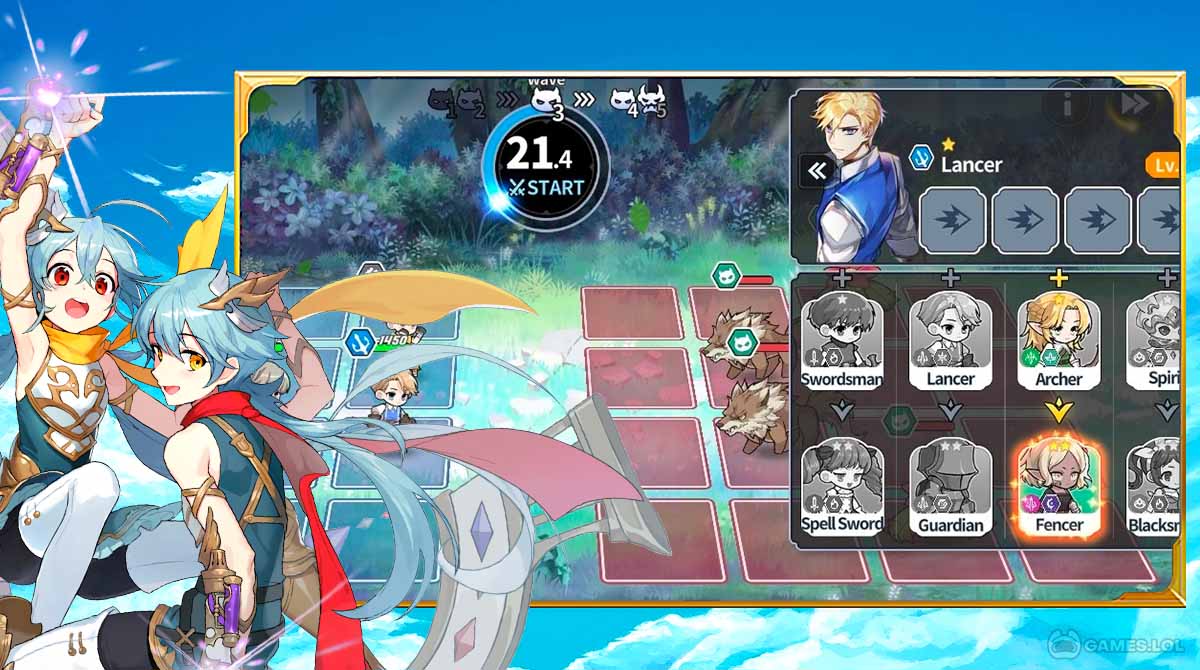 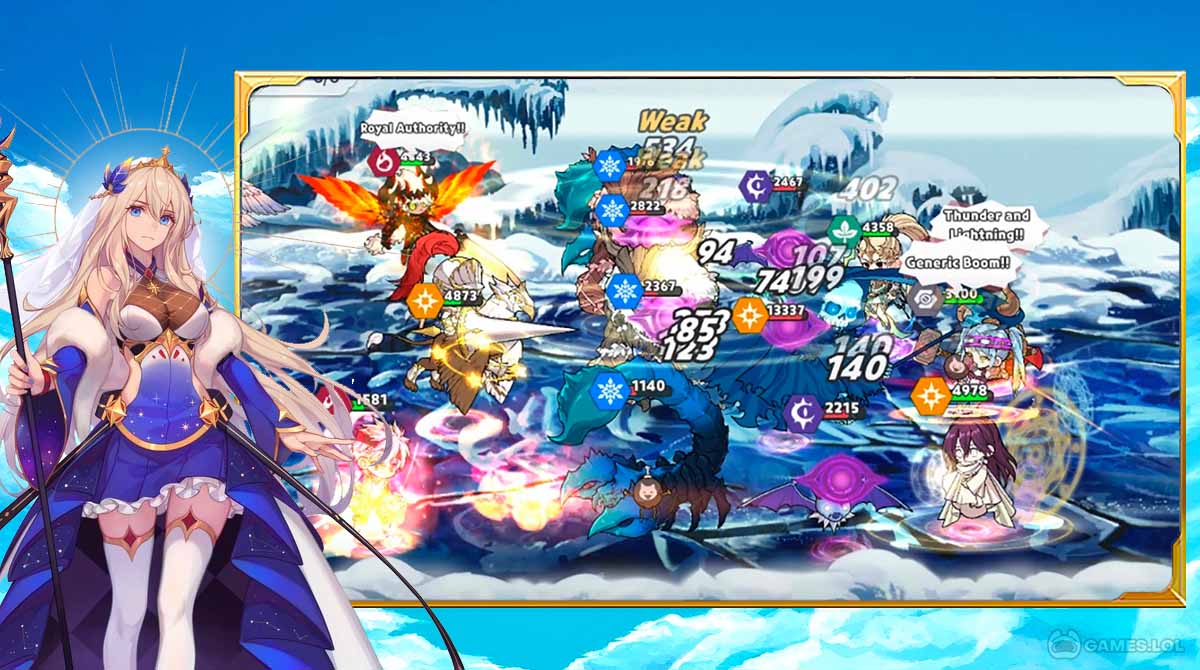 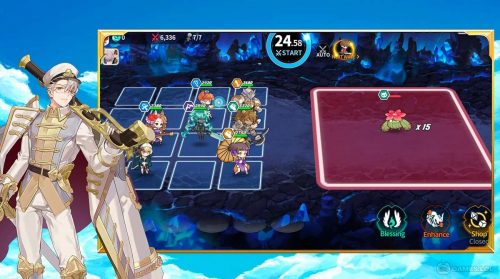 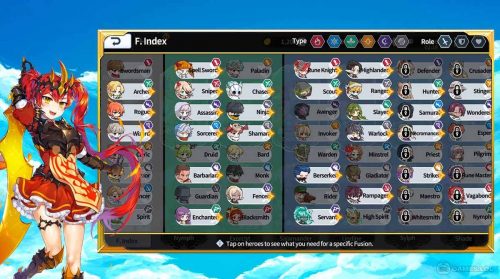 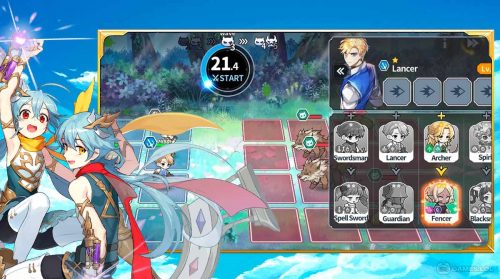 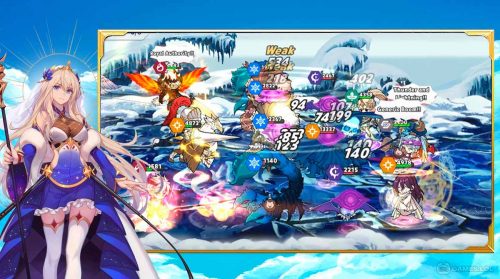 If you are into tactical battles and magical heroes then Arcana Tactics is the game for you. Now is your chance to prove your tactical prowess straight from your computer. Battle fierce monsters and powerful foes using some of the most iconic characters in gaming. Engage in hours of pure tactical excitement and fun with your family and friends today!

What is Arcana Tactics Game?

Arcana Tactics is a freemium game developed and published by the acclaimed studios of Com2Us in 2021. As the title suggests, it comes with all the basic elements of a tactical game complete with explosive turn-based battles. In this game, players will have the chance to collect a plethora of cute and powerful heroes that they can use in the field. On top of that, they can also merge each hero to create and develop a more powerful character that will sweep through any level.

But that’s not all, Arcana Tactics game also comes with all the elements of an RPG title. One example is the seamless customization option that allows you to create a perfectly unique character according to your preferences. Not to mention that the game also features stunning graphics and awesome audio that makes each encounter as immersive as possible.

Since its inception, Arcana Tactics has managed to accumulate hundreds of thousands of downloads on various platforms. Along with the downloads are the accolades praising the game’s user-friendly controls and mechanics. With that said, now is your chance to get ahold of the PC version of this game. All you need to do is follow the download instructions provided on this page.

How to Play RPG on PC?

To play Arcana Tactics on your computer, you need to make sure that you followed the download instructions correctly. A proper installation will result in the appearance of the thumbnail icon of the game appearing on your desktop. Like all the applications on your desktop, you simply need to click on the game’s thumbnail icon to access its contents.

Moving forward, Arcana Tactics game starts with a tutorial that will teach you about the basic controls and mechanics of the game. Do take note that this is a PC-optimized version which means that you need to interpret taps as clicks using your mouse. Simply follow the instructions provided in the tutorial to ensure a smooth gaming experience. Play Arcana Tactics download on your PC today!

Feel free to browse and download any games you like here in Games.lol. Are you fond of role-playing games? Try Fate/Grand Order and Arknights on your PC for free!