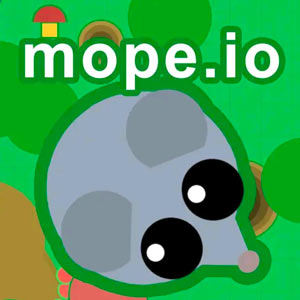 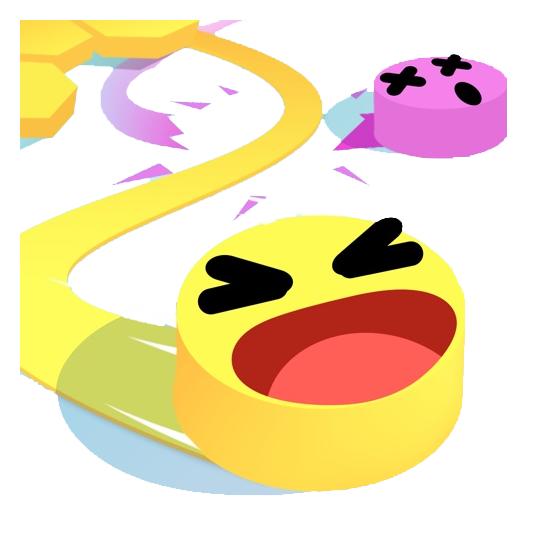 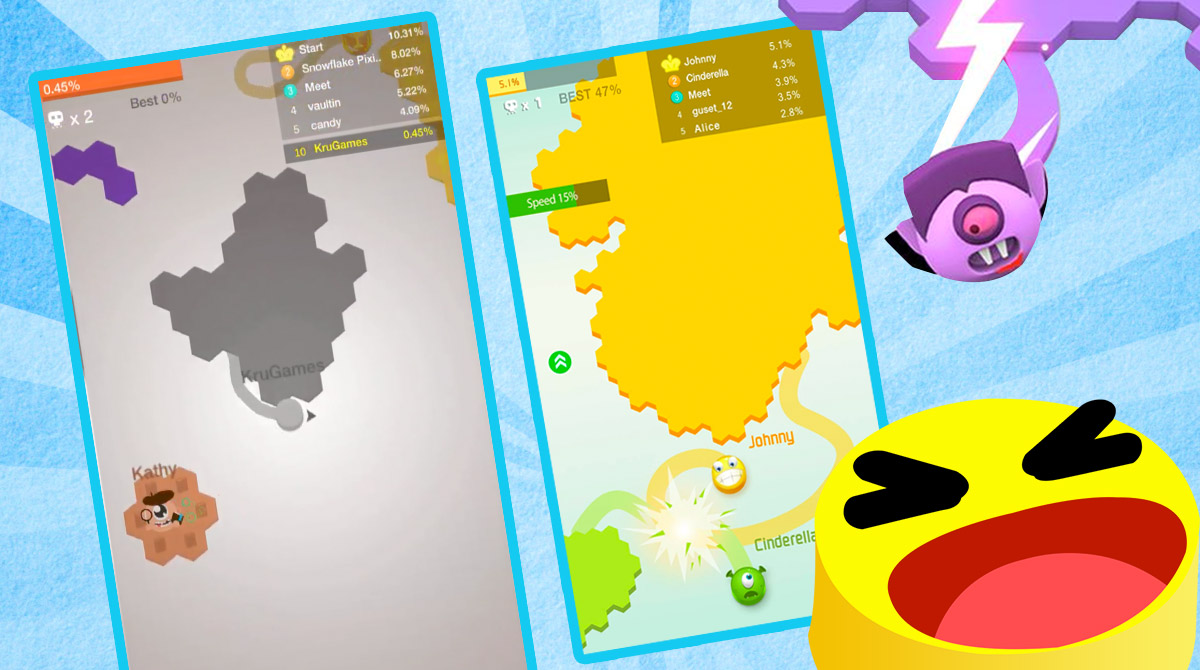 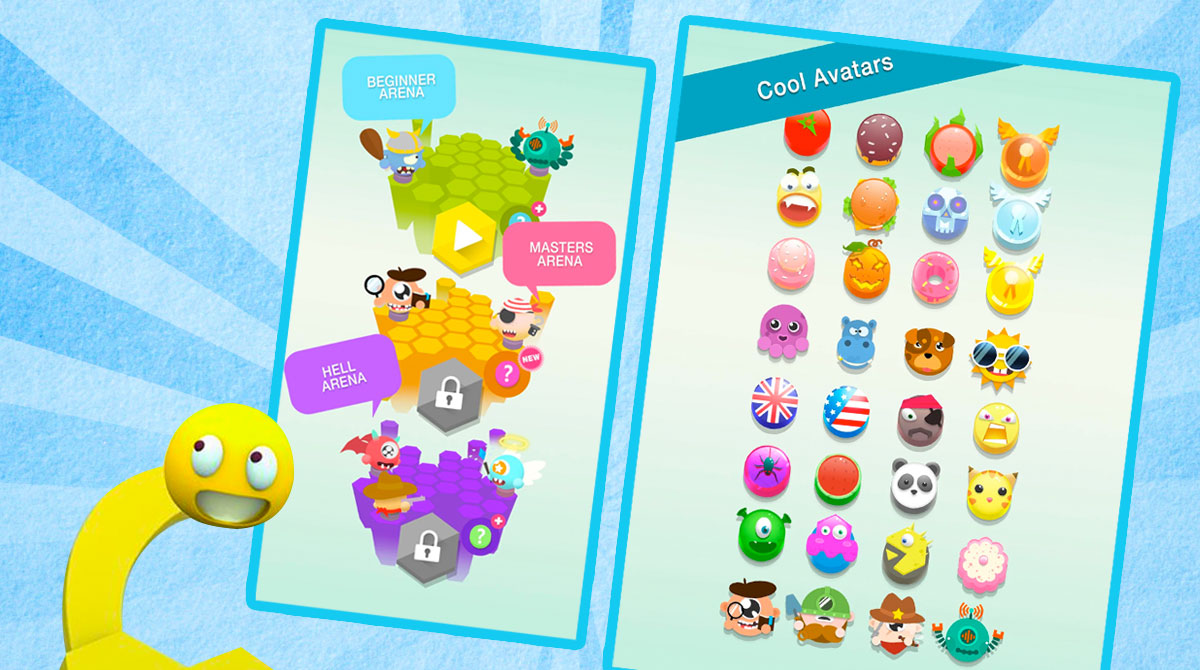 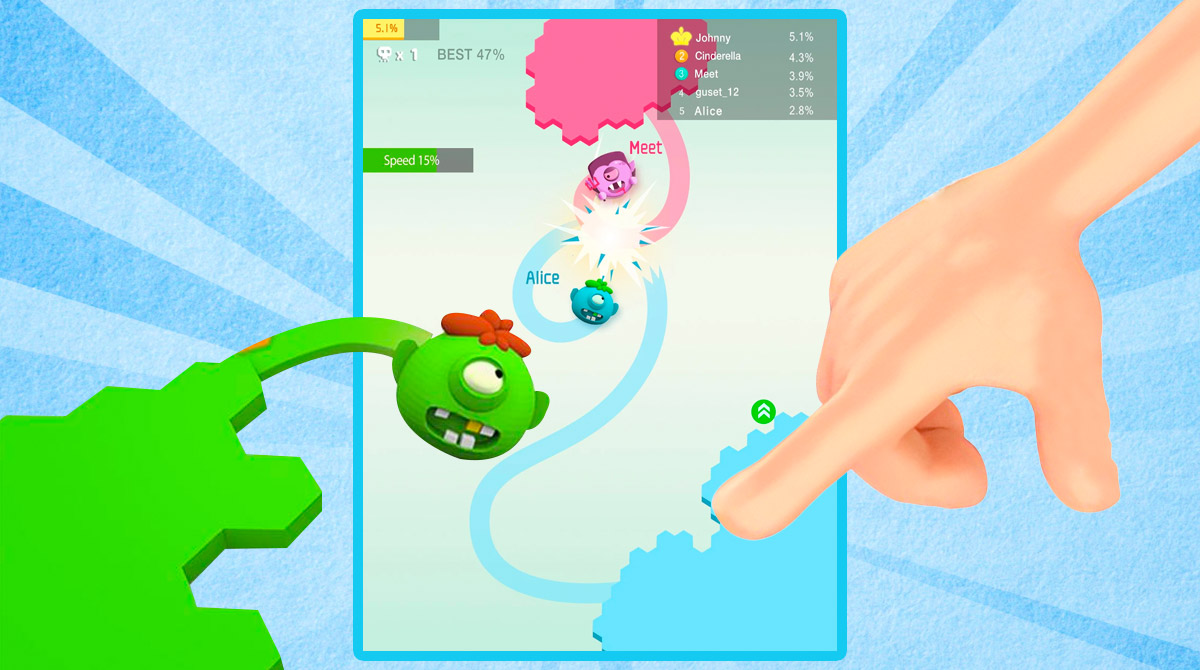 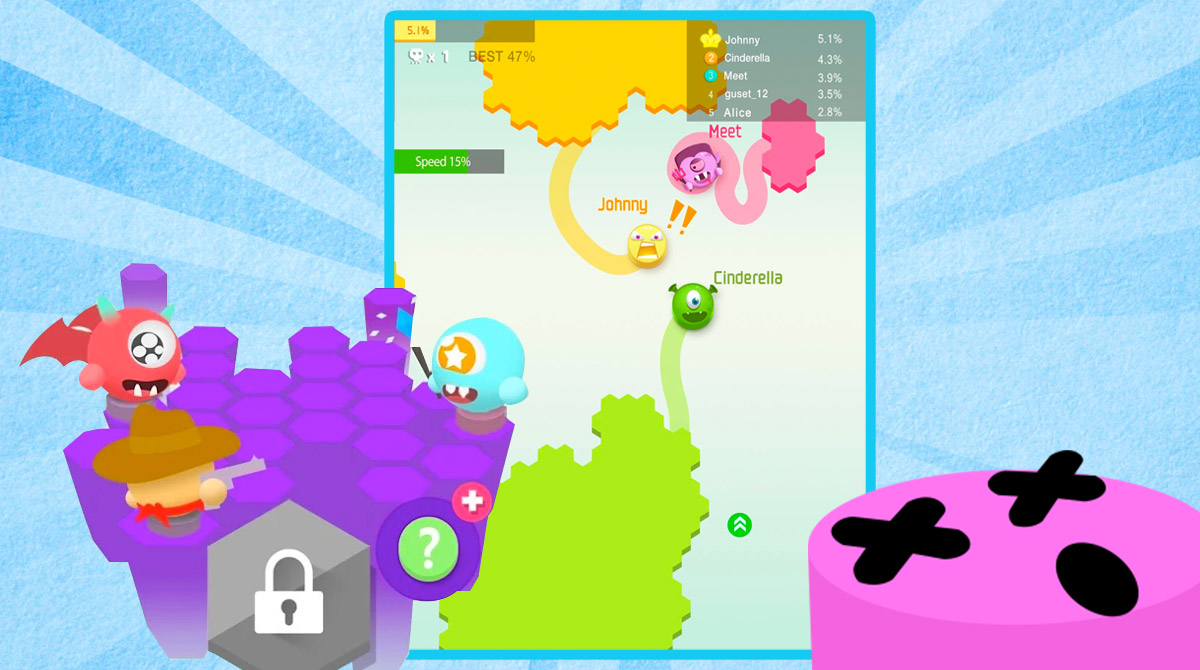 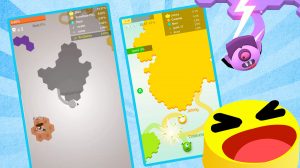 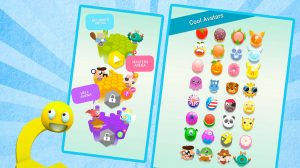 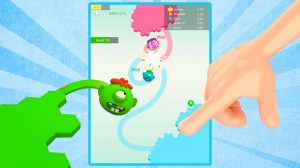 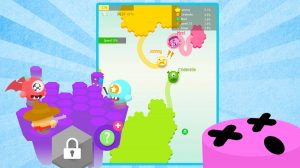 String.io pulls itself away from the usual IO game with plenty of twists and turns… literally. String.io is an unorthodox multiplayer game about gathering points, defending your territory, and absorbing other players. While controls may feel simple, it is in the gameplay itself that the multiplayer becomes complex.

Play against hundreds of players from around the world or challenge yourself versus highly intelligent bots. Download String.io for PC only here at Games.lol.

It’s Tie or Be Tied

In String.io for PC, you play in a 6-player match where only one of you can create the longest strings while eliminating the other team. In the beginning, you get to choose whichever skin you like. Once you find a match, you must create a threaded fortress of your own. When you make your hexagonal walls, you must either keep on threading until you reach the highest points, or make other players bump your string.

String.io may seem similar to Slither.io, but its pacing and style are significantly different. It is arguably more strategic and will require major brain power if you are willing to get very competitive within the game mode.

You play in a six-player competitive match in String.io for PC. No matter the skins you pick, you must create your own fort. To do this, you need to zip around to create a hexagonal stringed fort.

Ultimately, your task in String.io PC is to make your fort bigger. Although many of the players are aggressive here, they will want to bring you down by forcing you to hit their strings. You either capture their territory and keep on gathering more points or you trick them into hitting your string instead. Either way, there is a time limit per match. The player with the most points wins. Alternatively, the player that remains standing is declared the winner.

Do you love to play more exciting arcade games like String.io PC? Go ahead and check out more of our games such as Snaker.io! and Can Knockdown 3. They’re all free to play and download for PC only here at Games.lol.