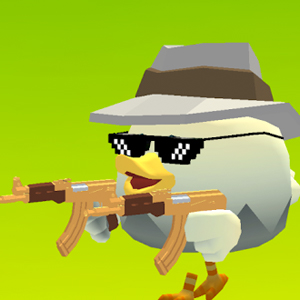 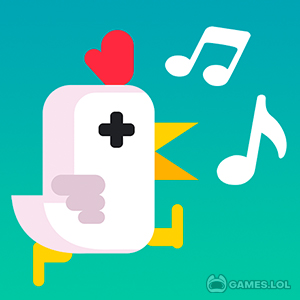 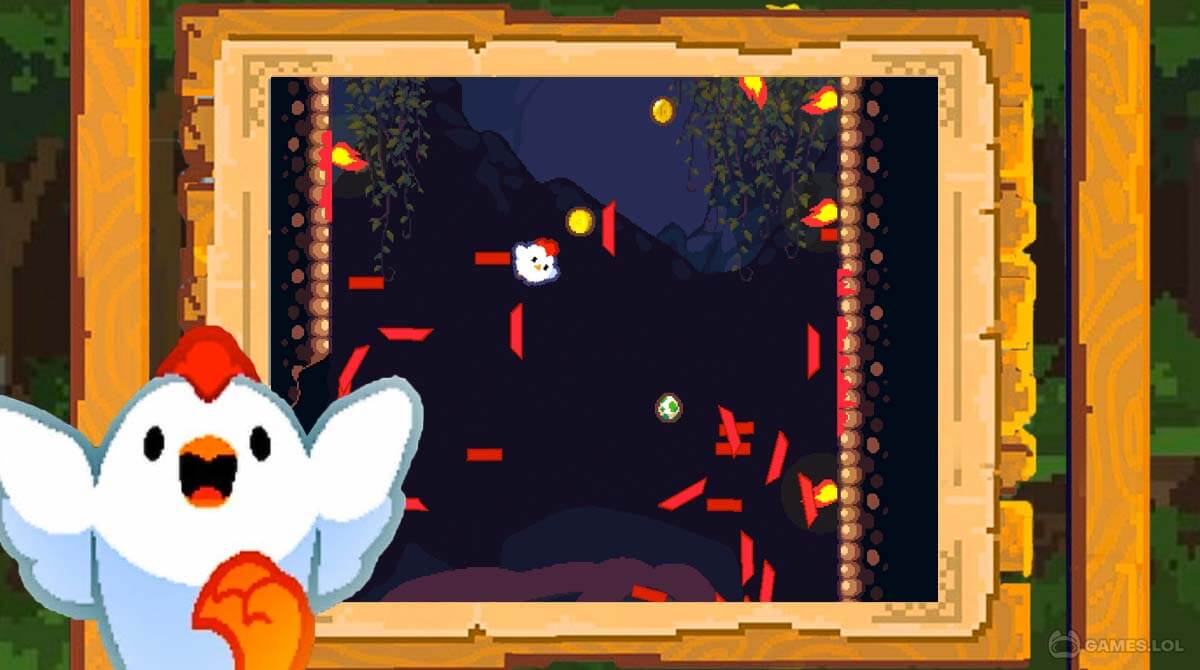 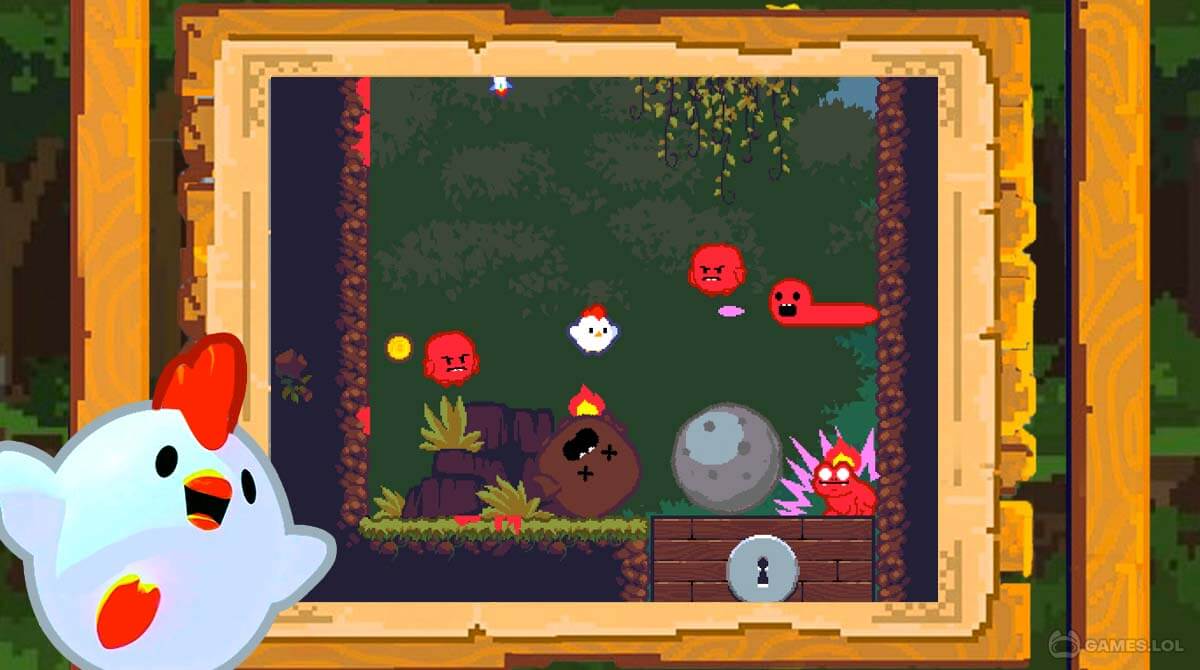 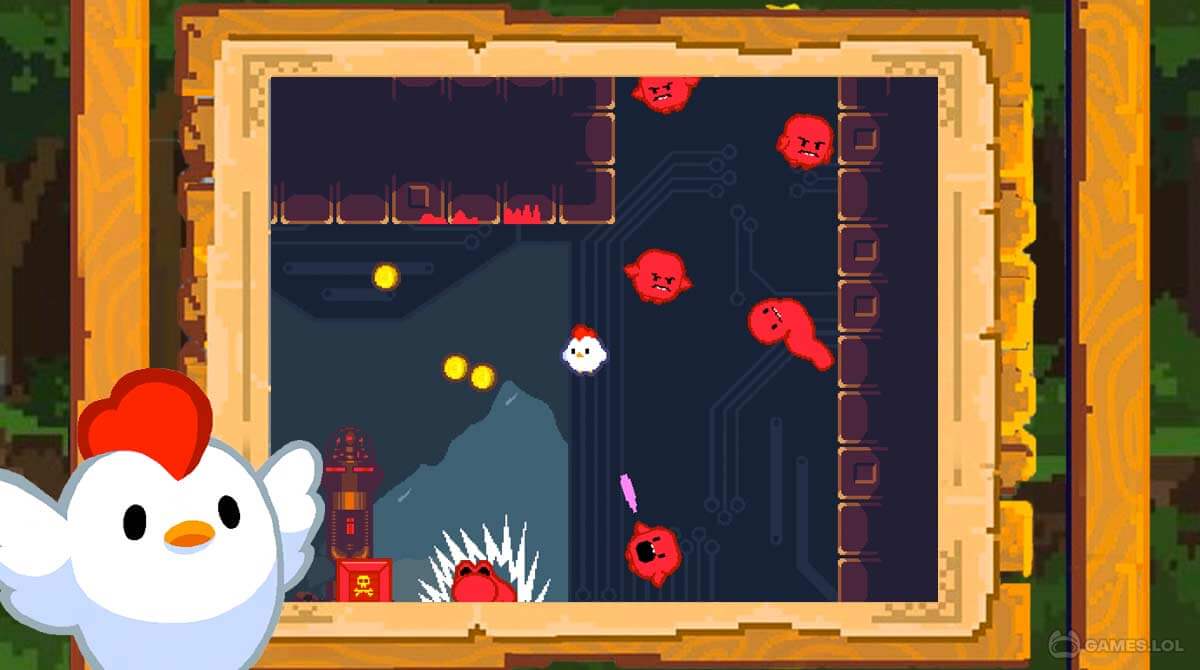 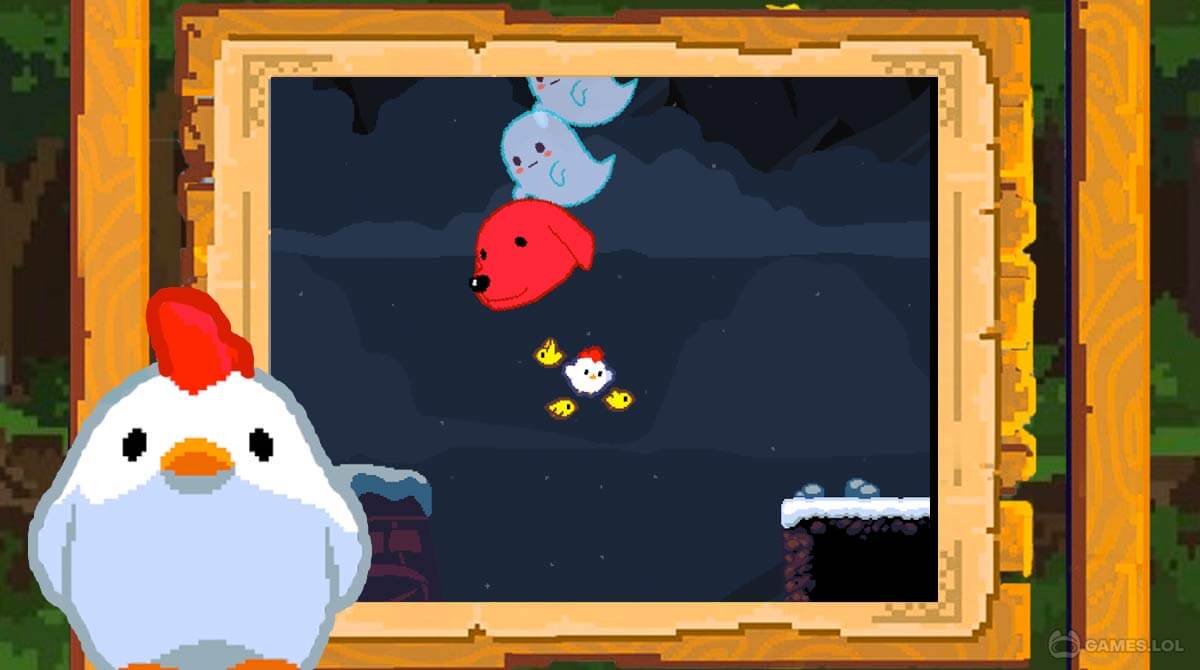 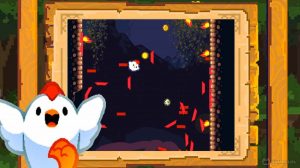 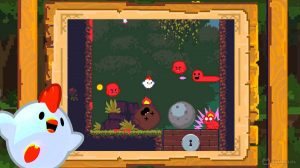 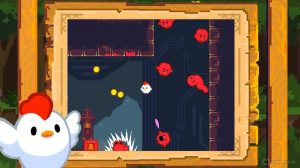 Chickens are those mindless birds that know nothing but to eat and lay eggs. But what if there’s one chicken that could save the world? Meet Super Fowlst, the only chicken that can fly, jump, and smash its way to kill demons that overrun the world.

It’s an action game where the chicken is unstoppable when it comes to surviving while saving humanity by killing those scary creatures. It has to dodge bullets, squish monsters, avoid getting killed, and grab loot simultaneously. Plus, the tons of stages can truly test the chicken’s courage.

If you want to help the chicken on its journey and quest to save the world, play Super Fowlst now. And watch out as it makes its way on PC. Learn more game features on this post now.

Help the Chicken Run the World

Super Fowlst is about a chicken, which is thrown into a world filled with action and adventure. It’s initially an arcade game by indie game developer Thomas K Young, where evil demons overrun the world. The only saviour is the chicken, who needs to smash against them head-first to save the world.

Aside from the action-packed gameplay, there are tons of sprawling stages to conquer, huge bosses to defeat, and all kinds of gadgets and gizmos to use. You can also trade the loot you grab for powerful egg bombs and rockets to show the demon who’s the boss. Are you ready to explore the world and get to know the one and only chicken? Look on ways on how you can play the game here now.

How to Play Super Fowlst?

Try your best not to get shot by these scary demons! Some enemies drop items when they die. You can use these items to help you in the game. After that, you’re powerful enough to face the real challenge. Remember, there are tons of stages to explore and go through in Super Fowlst!

This game might only be one those exciting and thrilling games that you can find online. Look for more arcade games here like Chicken Shooter Galaxy Attack or Penguin Run for free! There are many exciting games for you to discover only here on this site!