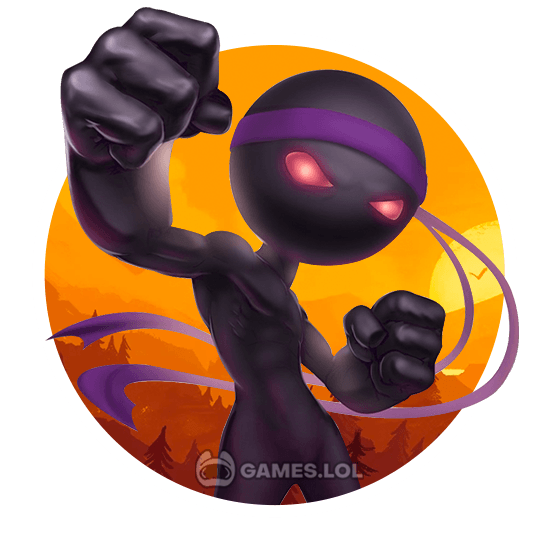 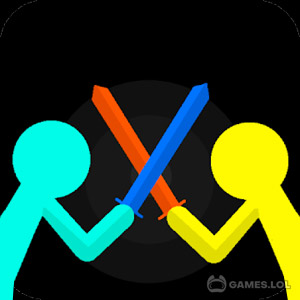 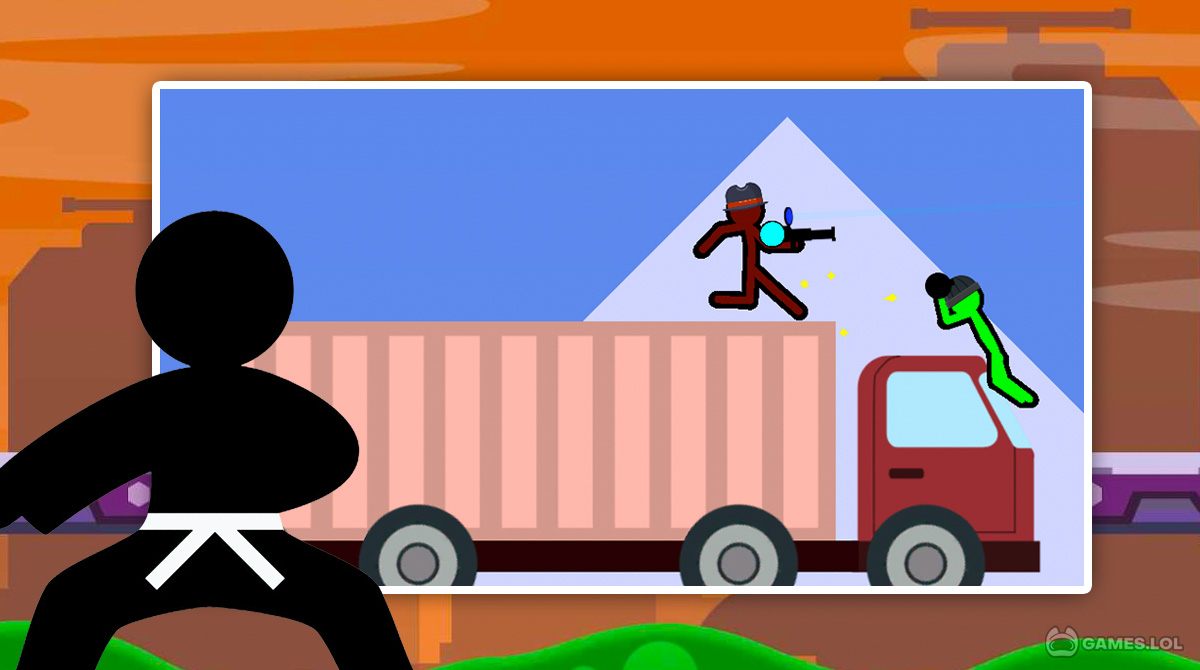 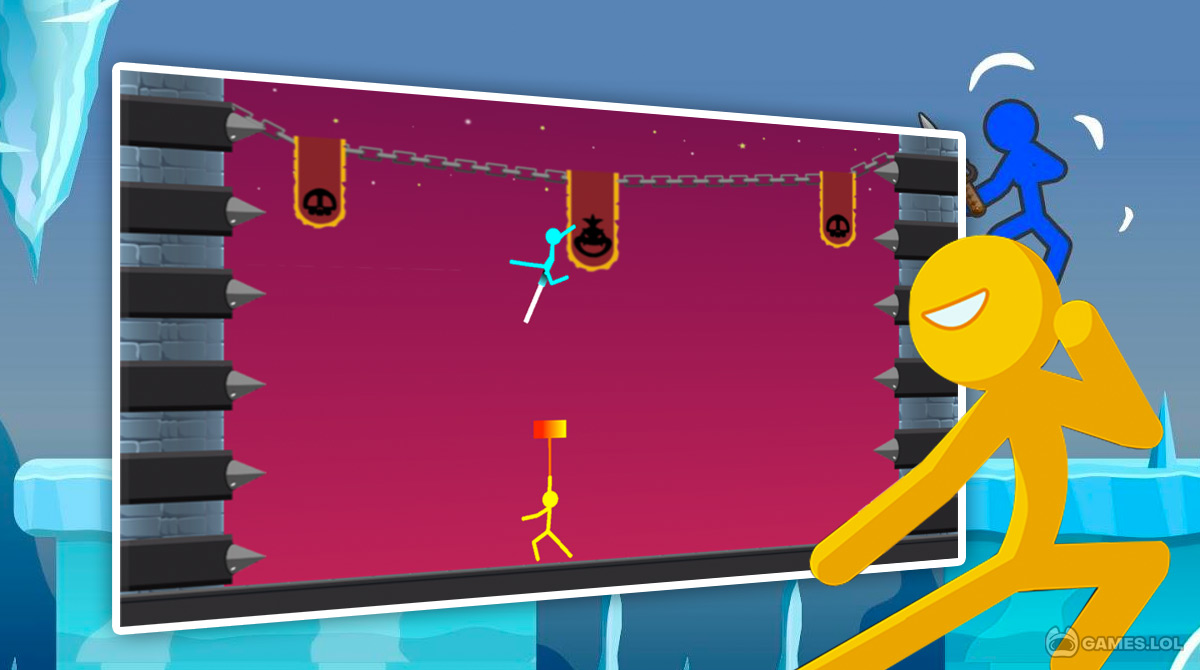 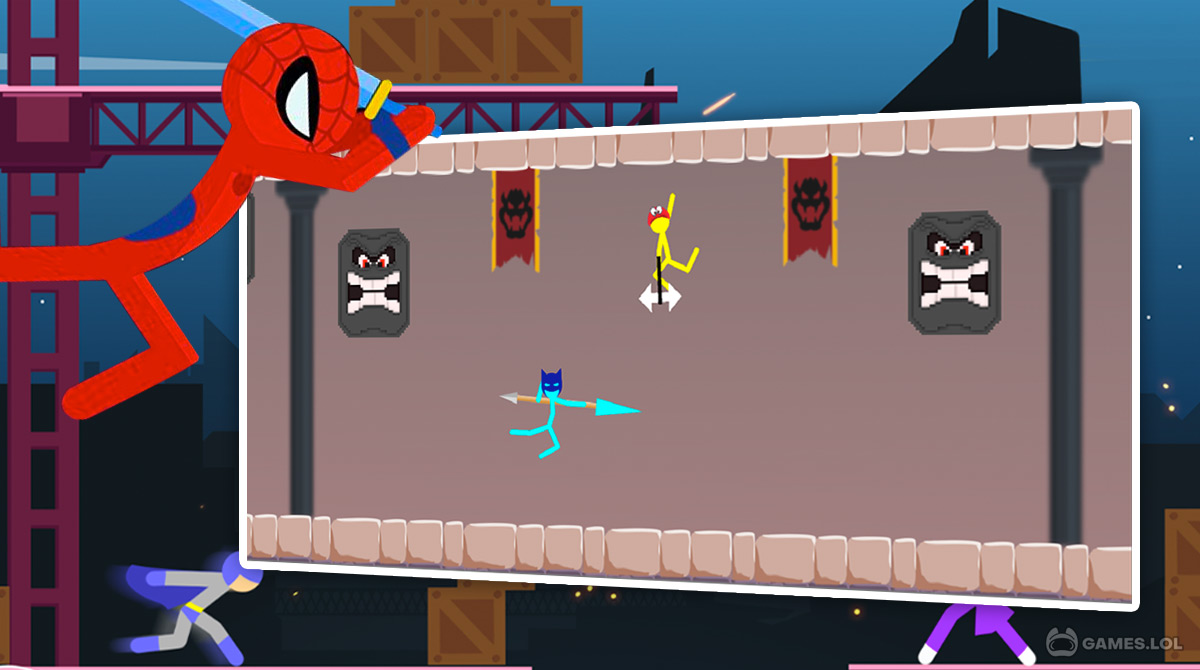 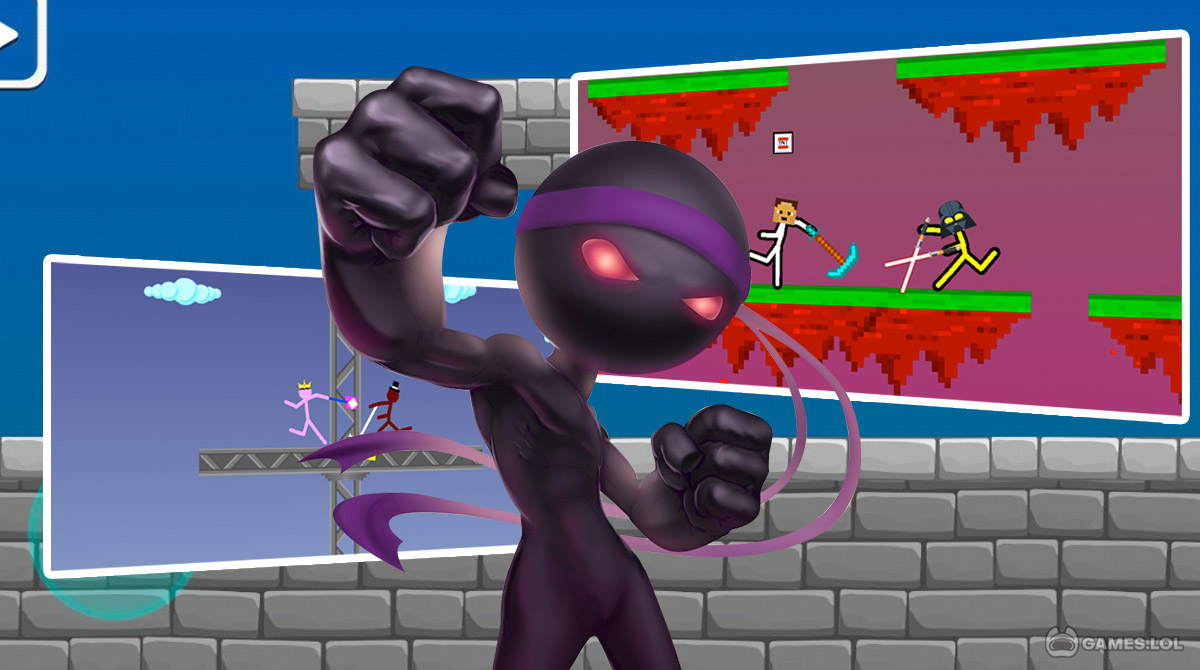 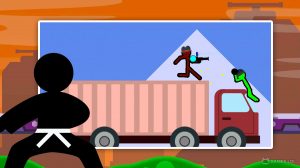 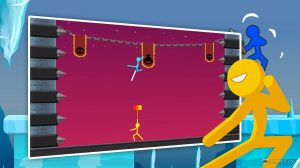 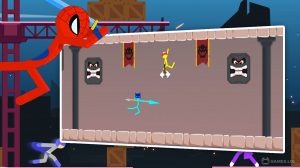 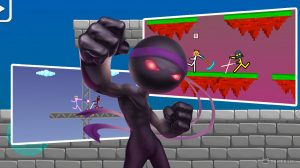 Supreme Duelist Stickman takes heavy inspiration from party type fighting games like the Super Smash Bros series. You fight to the death with another stickman in various maps using different weapons. Every arsenal on your hand feels brutal and deadly enough to slaughter the opponent or force him to fall off the stage. How are you going to become the king of the hill? Get the Supreme Duelist Stickman game download online for free on PC here.

A Fight to the Death

Supreme Duelist Stickman is technically a fighting game with some remixes to turn into more of a party type fiasco. You play as Blue while your enemy is Yellow. At every stage, the game will give both of you a random weapon each. Maybe you’ll have a sword, a sniper rifle, a laser beam, a hand grenade, and – at some times – just your fists. However, that does not mean every weapon is OP. Each weapon has its significant strengths and weaknesses that keep them balanced altogether.

A great feature here is the controls. While it is a fighting game, you do not have to memorize a move set like Mishima move sets or a Hadouken. Instead, you only have a jump button, an attack button, and directionals. When and how you will attack matters, of course. When you think it’s a dumb game, take note that it takes advantage of frame data, too – much like fighting games.

Just like any stickman game, this one also features ragdoll physics that you will never get enough of. Even if you lose a match, you’d at least still giggle. Well, you better try playing it with your friends and family to experience how fun it works!

Play solo or two players, activate gravity, enable or disable shields, unlock insta kills, or let the environmental traps make the killing for you. You can shape up the game’s rules at your own will. Try this crazy game all for free and get into the fight to win the match!

Do you want to try more action games? Check out some games like Flippy Knife or Alto’s Odyssey for Free Play and Download on your PC now!