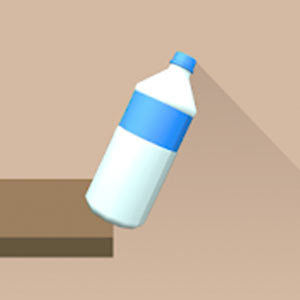 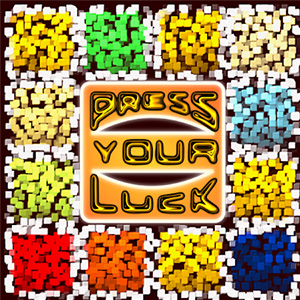 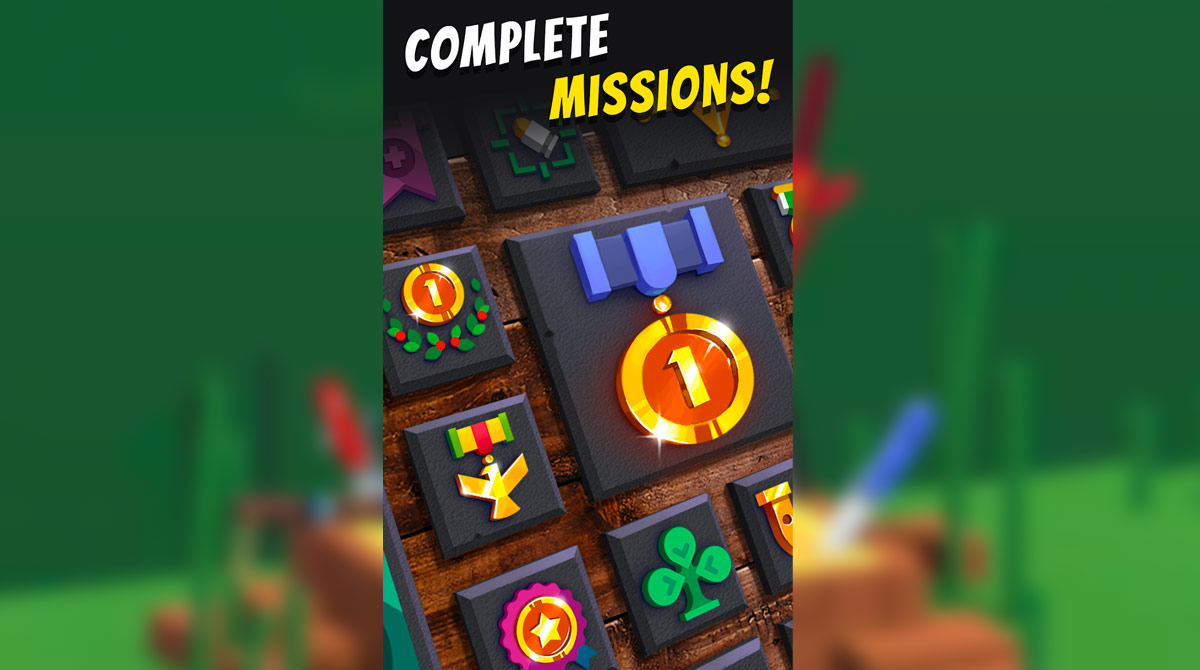 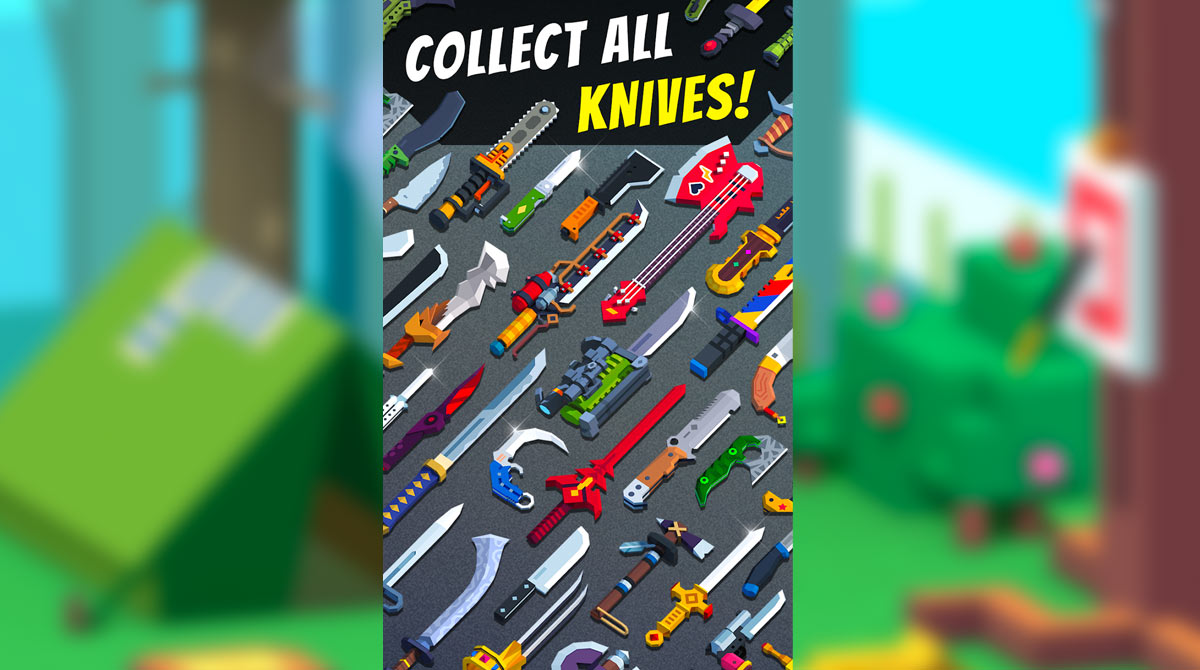 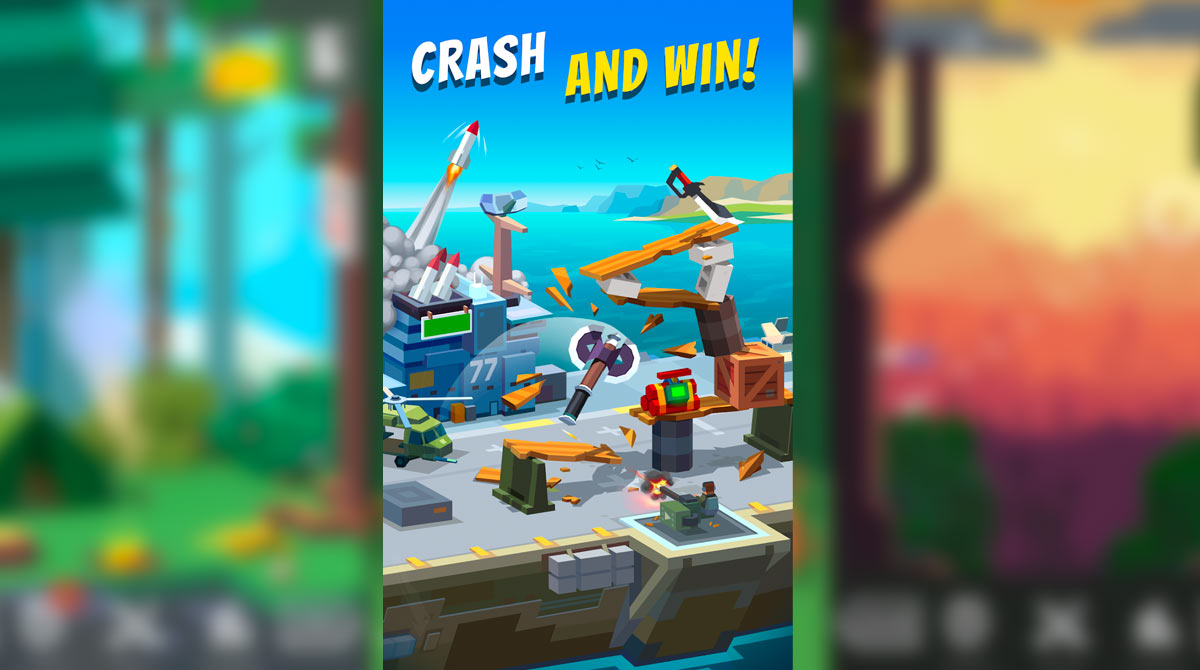 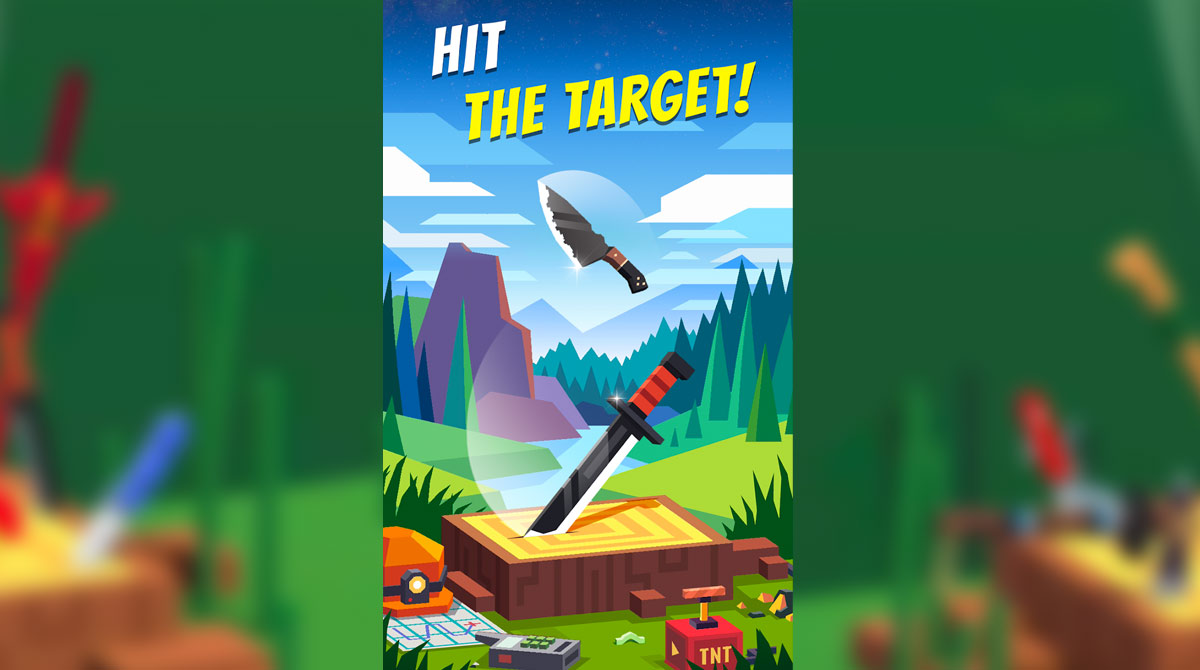 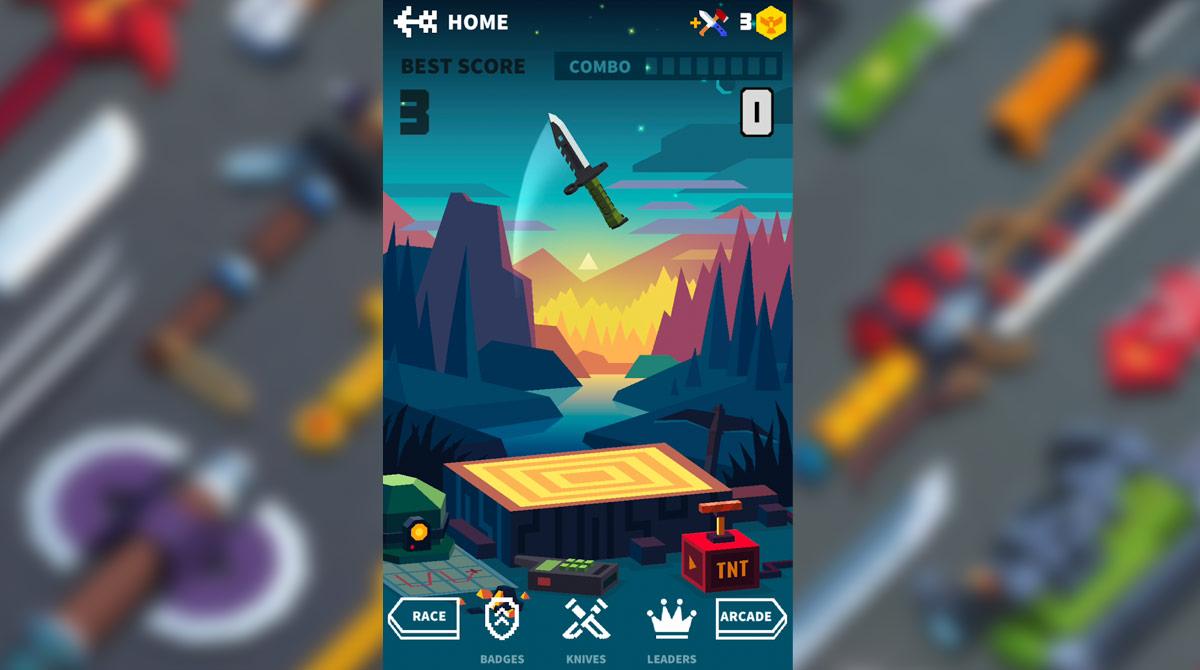 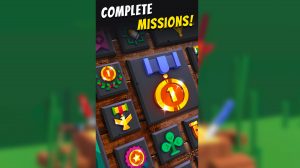 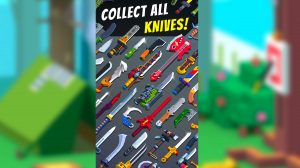 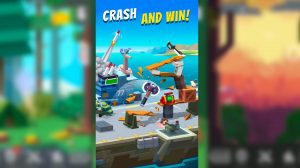 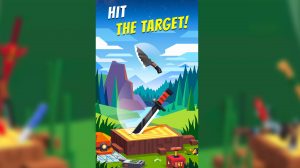 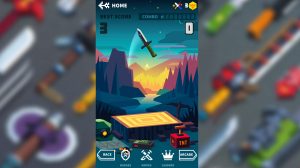 Flippy Knife is a game created for daredevils at heart! If flipping knives sound like a fun thing for you, you will surely love this game created by developers, Beresnev! Take the edge and hit the targets. You can play Flippy Knife online whether you are in the subway or while waiting in line at a coffee shop. Aside from learning how to play Flippy knife online, it will also give you the chance to build your own collection of knives.

As you go along in the game, you will master how to flip knives with some great combo moves. Once you start to play Flippy Knife, you will aim to be the master of the game’s seven different locations and pick up some famous knives, magical swords, and powerful axes along the way. 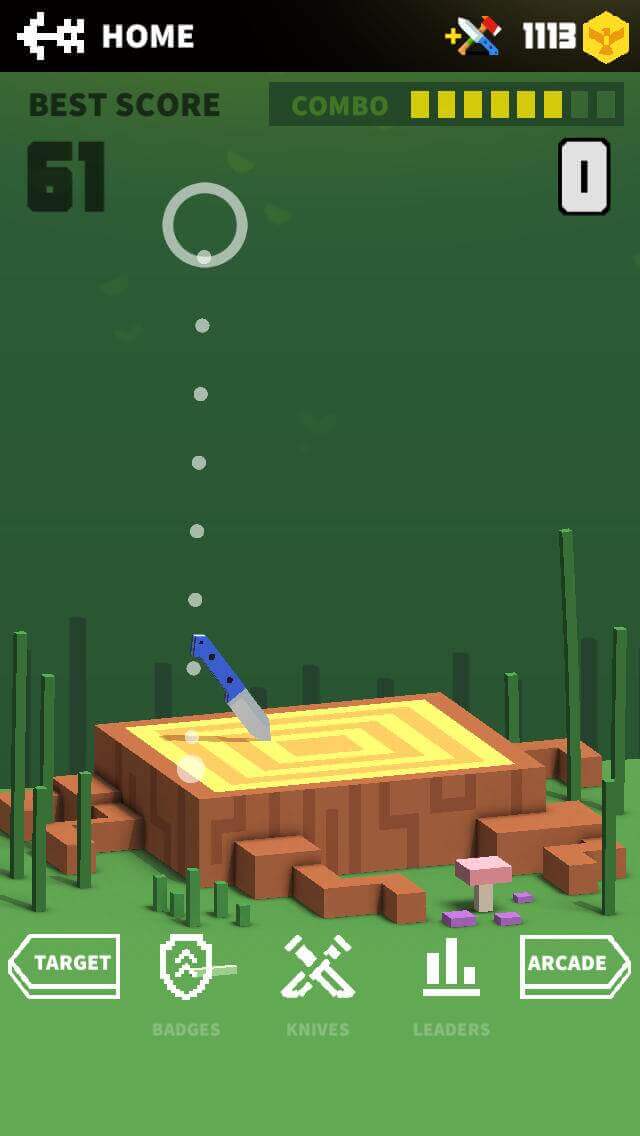 120+ Blade Styles to Choose From

The game boasts of more than 120 different styled blades with a wicked design. Who wouldn’t want to see and use all 120 blades right? You will never get bored because of the various styles you can choose from. The types of blades range from simple to intricately designed to plain cool and badass!

All the Fun Without any Harm

In flipping the knives and tossing the axes, physics will come into play as the knives will follow the rule of physics when they get thrown up in the air. That means you can play the game without putting yourself or anyone in immediate danger. Flippy Knife also has seven different game modes that you can choose in your path to become the master knife flipper.

Approaching and learning the game from its different modes can help you learn it faster. Beresnev Games designed Flippy Knife to have a more visual appeal by crafting an eye-catching graphics of the game. Seeing a knife flip through the air is surely a sight to behold especially when rendered with a great graphic design.

Get More than 50 Badges!

Another feature of the game is to award its players with more than 50 badges as they go through their knife flipping journey aided by its distinct game mechanics. Who would not want to win rounds and collect badges? We know we’d love to collect them all. Getting all 50 is the ultimate bragging rights, right? 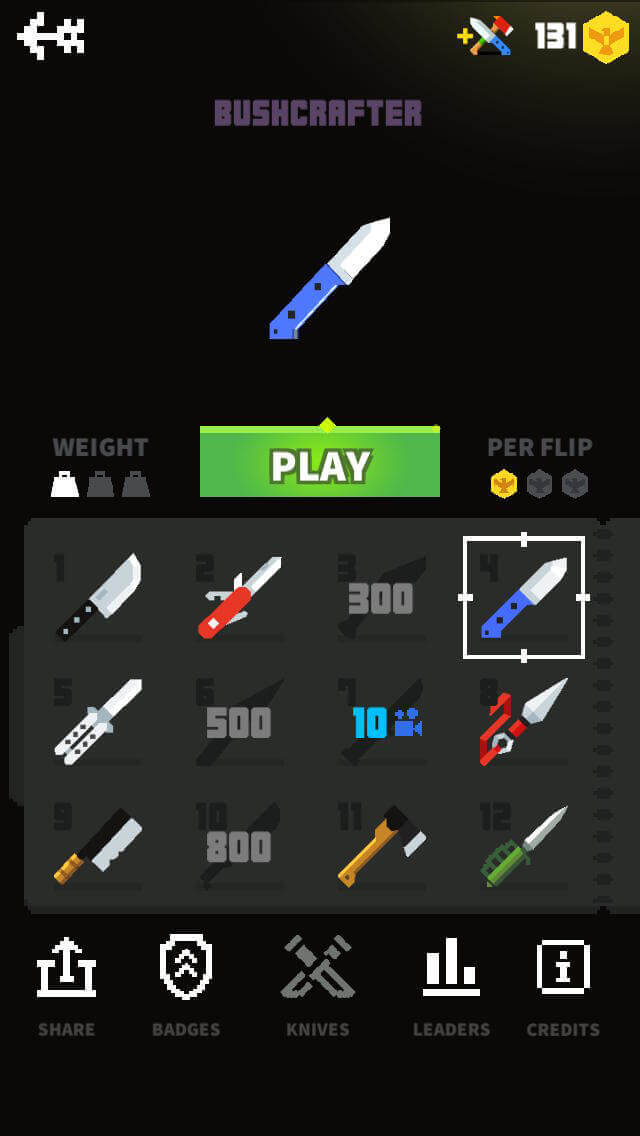 Power to the Combo

The combo is the first in the seven game modes that will introduce you to the Flippy Knife game. The goal in this mode is to be able to throw the knife up in the air that it flips full circle at least once with the point of the knife hitting the wooden block. To get the most score out of the combo mode, it’s best to use the drag and release combo instead of flicking the screen. This method will allow you to see the trajectory of the knife and will help you aim better with your throw.

In one of its other modes, the Flippy Knife game lets your knife hit on an endless supply of wooden surfaces like shelves and tables. Flippy Knife’s combo mode requires you to make successful flips consecutively to keep your score. In the arcade mode, you can fall or miss, and you will keep your score and it won’t go back to zero. The only goal in this mode is to see how far you will get in terms of your total score by making sure the pointy end of the knife sticks to a wooden surface.

The Lighter, the Better

Flippy Knife offers a myriad of knives for you to choose and the best one among them is the light ones. Remember, real-world physics will play into the game so the lighter your knives are, the easier they are to flip and throw. Trying out all of them wouldn’t hurt to see which knife you’re most comfortable with. 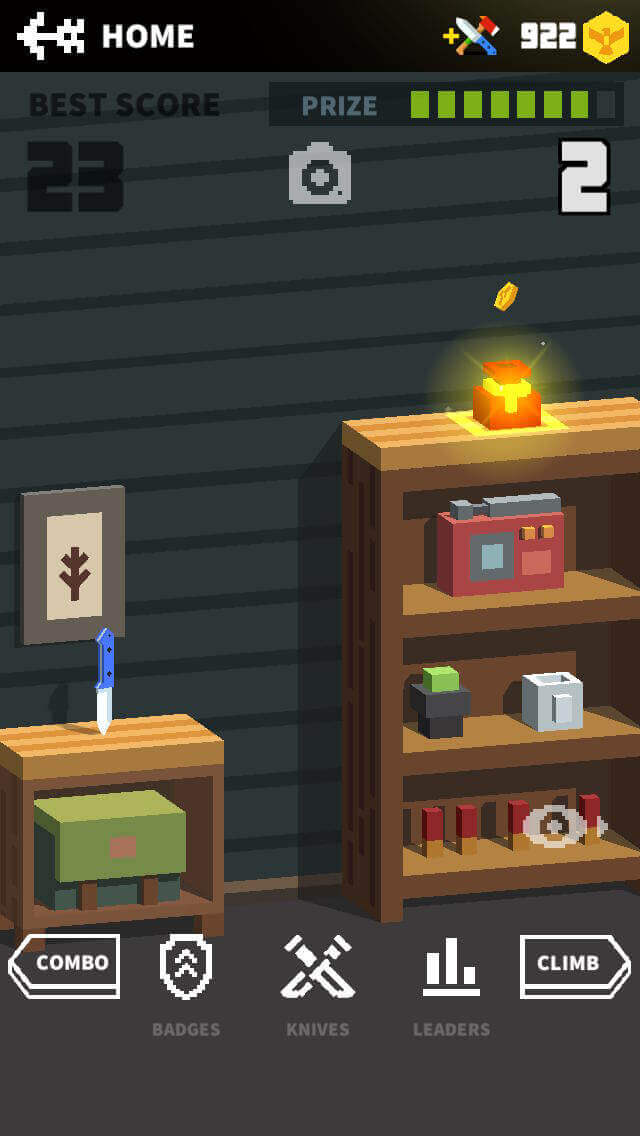 Did you like this game review? Check out other action-filled games like Knife Hit, Chuck E.’s Skate Universe and similar games in our action games.