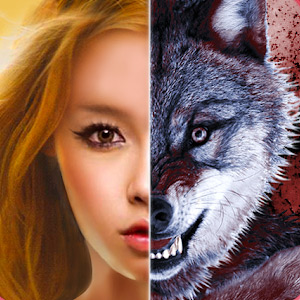 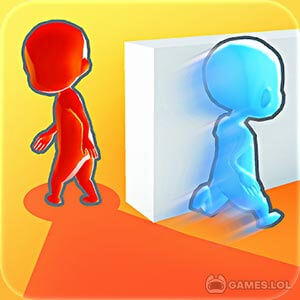 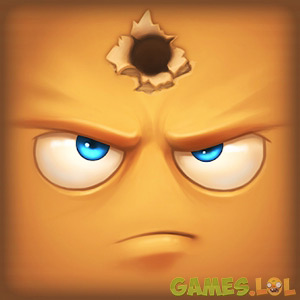 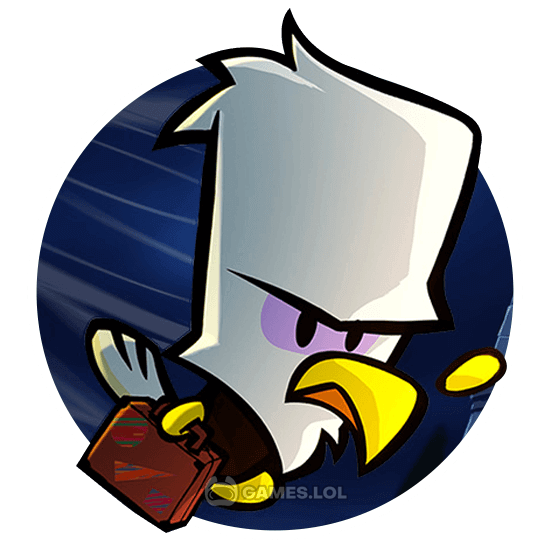 Suspects: Mystery Mansion – Find the murderer and put the case to rest. 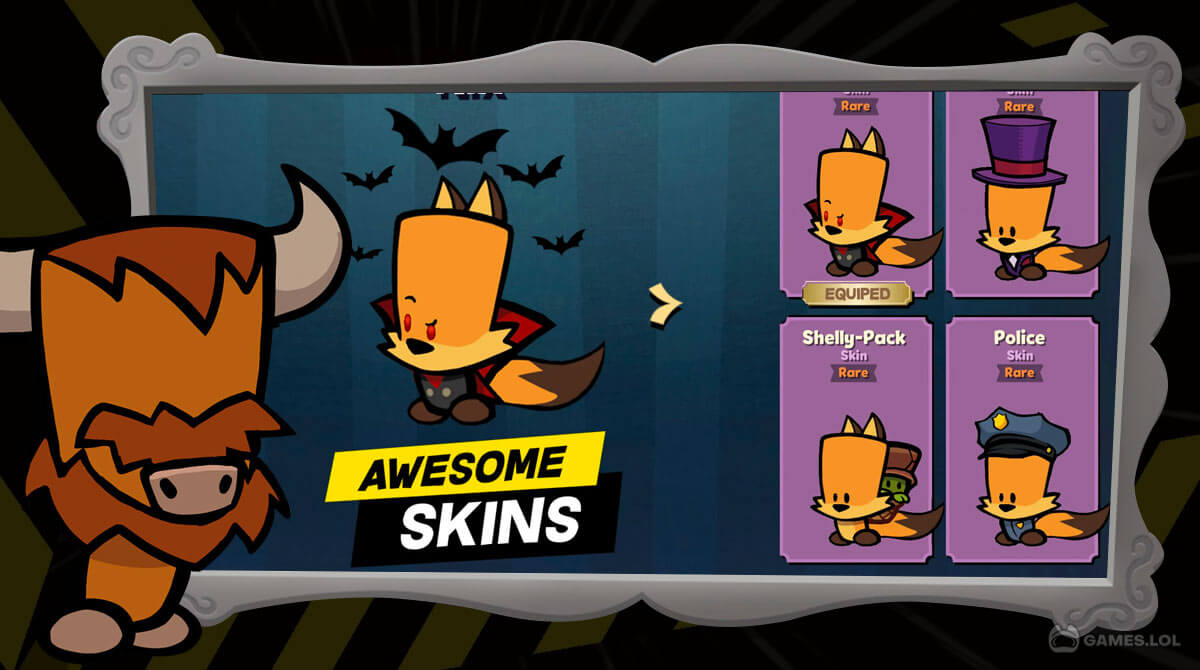 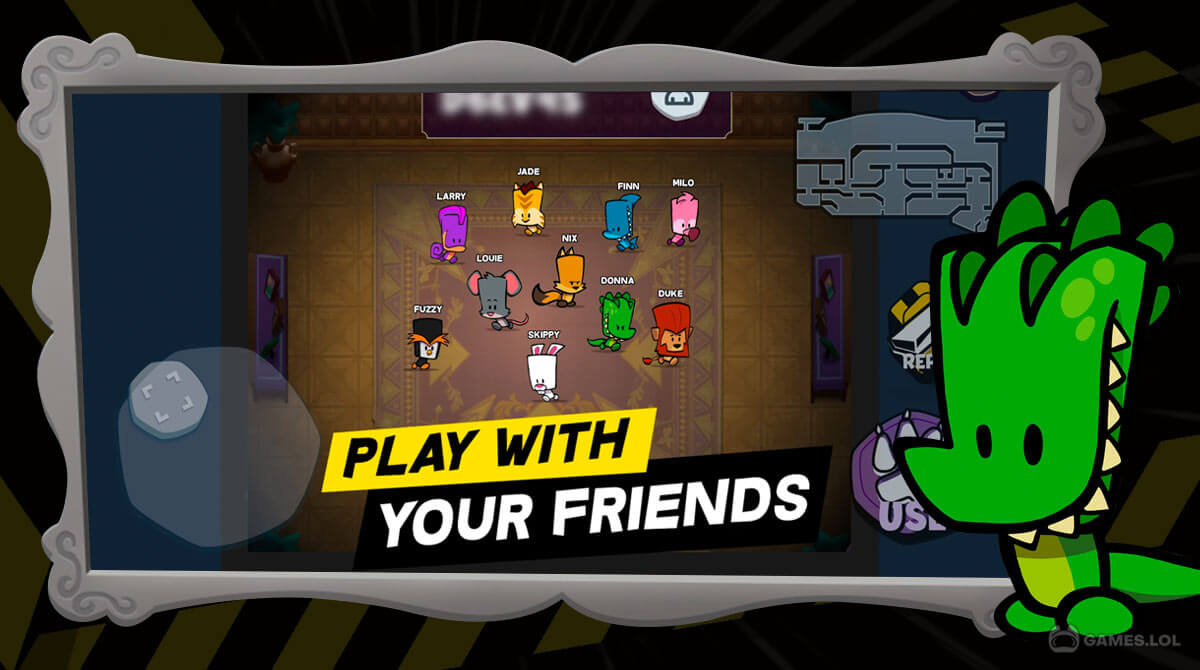 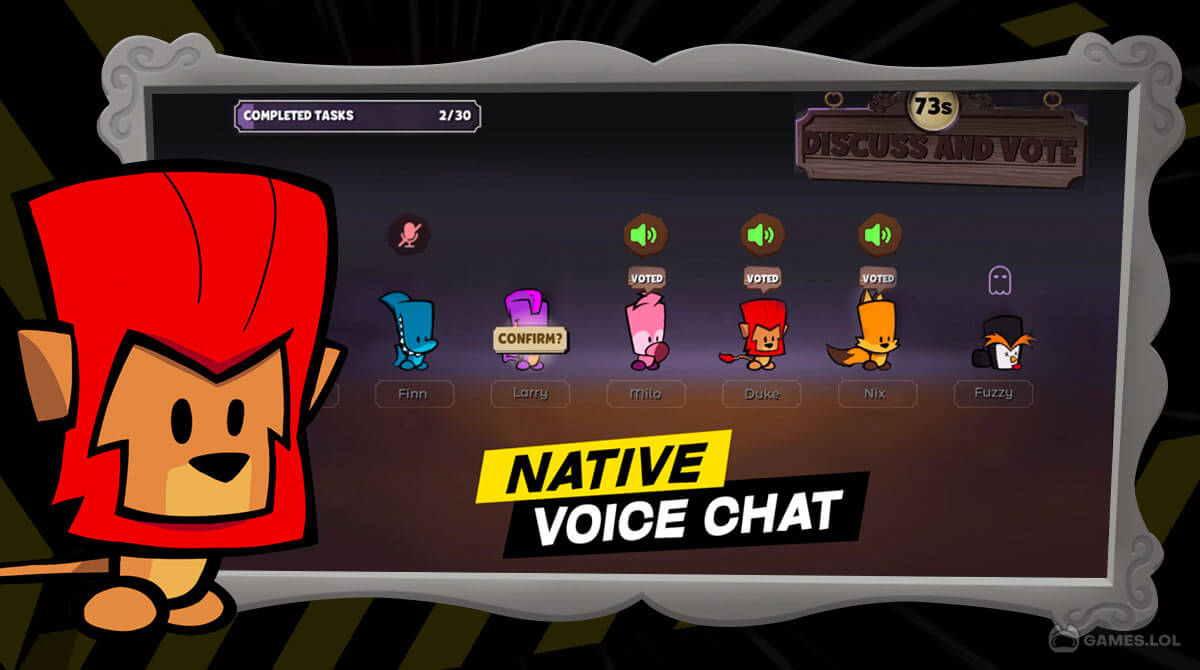 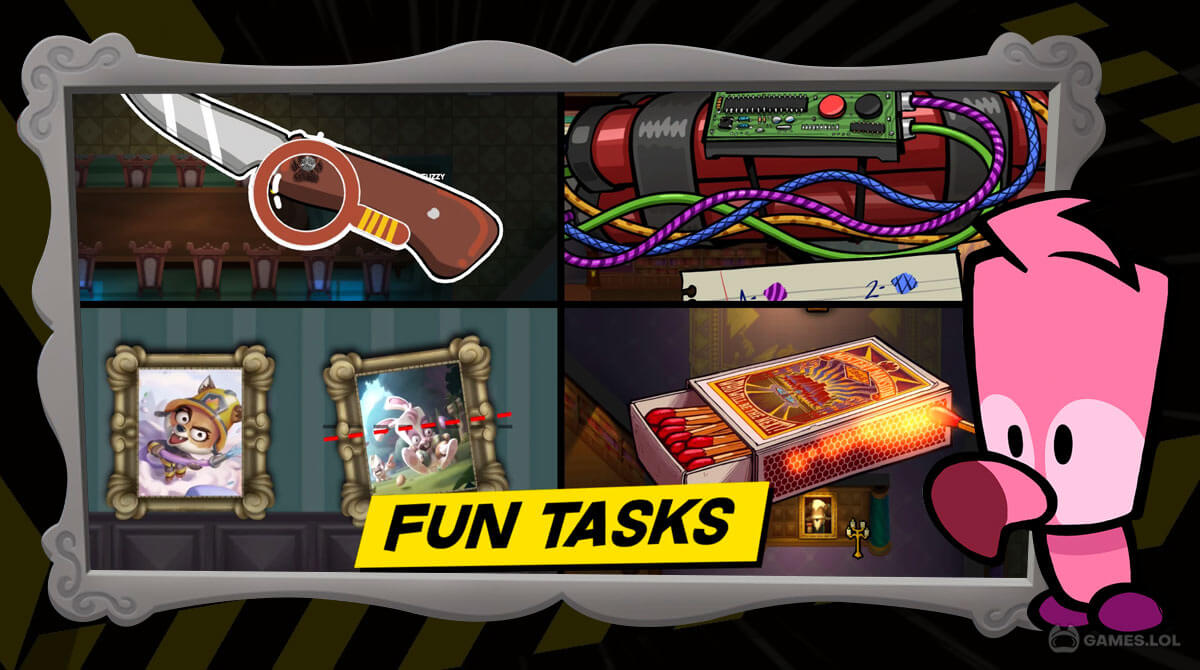 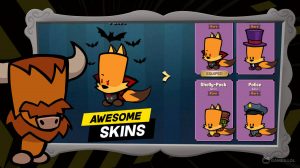 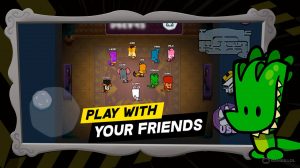 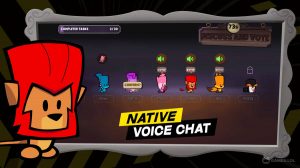 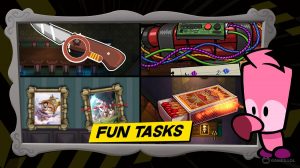 Do you consider yourself someone good at solving cases or identifying who the bad guy is? If you do, then you will enjoy playing this game. It’s titled Suspects: Mystery Mansion, a multiplayer action game published by Wildlife Studios. It’s a very similar game to the popular Among Us, except this time the setting is inside a mansion.

If you’ve played among us before, you’re likely going to be familiar with the gameplay of this action multiplayer game. This is because their gameplay is similar. You will have two roles to play here, either as a guest or a killer. As the guest, your objective is to complete all the tasks given or successfully identify and vote out the killer. As the killer, your goal is to kill all the guests without getting detected. You can also sabotage certain rooms to make killing guests easier.

The setting of the mystery is a large mansion with many different rooms. Killers will also have access to vents, making it easier for them to move to various rooms and sneak up on guests. Players will get to call a meeting to discuss and vote on who they think is the killer. You can use various clues and what players are saying to determine who you think is the killer and then vote.

The player with the most votes will get ejected, and you’ll get to find out if you identified the right player or not. The maximum number of players that can participate in a game is 10, but you can also play with 6. You can choose to create your own game and invite others to join. Play on a public server, host your own, or make your own! You can also just enter from the existing ones created in public.

If you’re looking for other action games to play, you can try Dhoom 3: The Game or HeroStars. Both are action-packed exciting games that you can download for free.