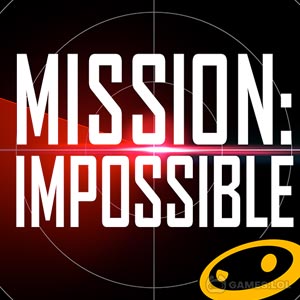 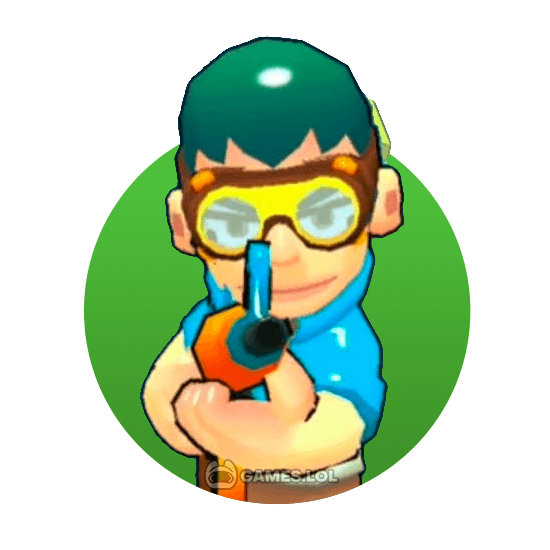 HeroStars – Have Fun Competing In This Multiplayer Shooter 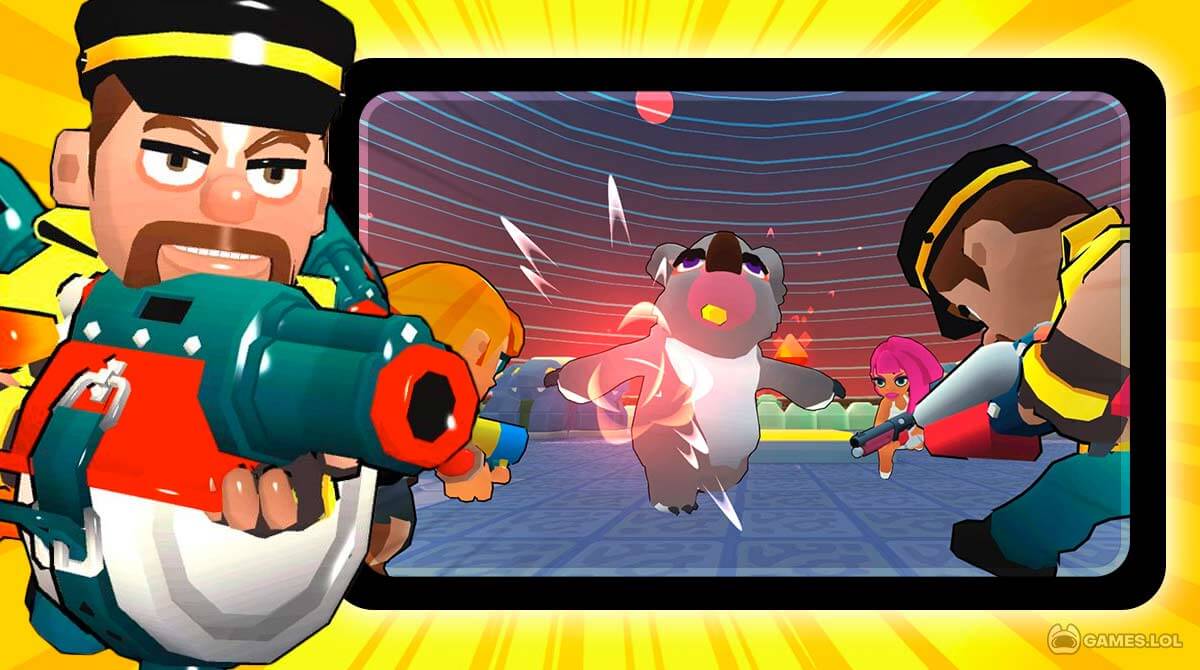 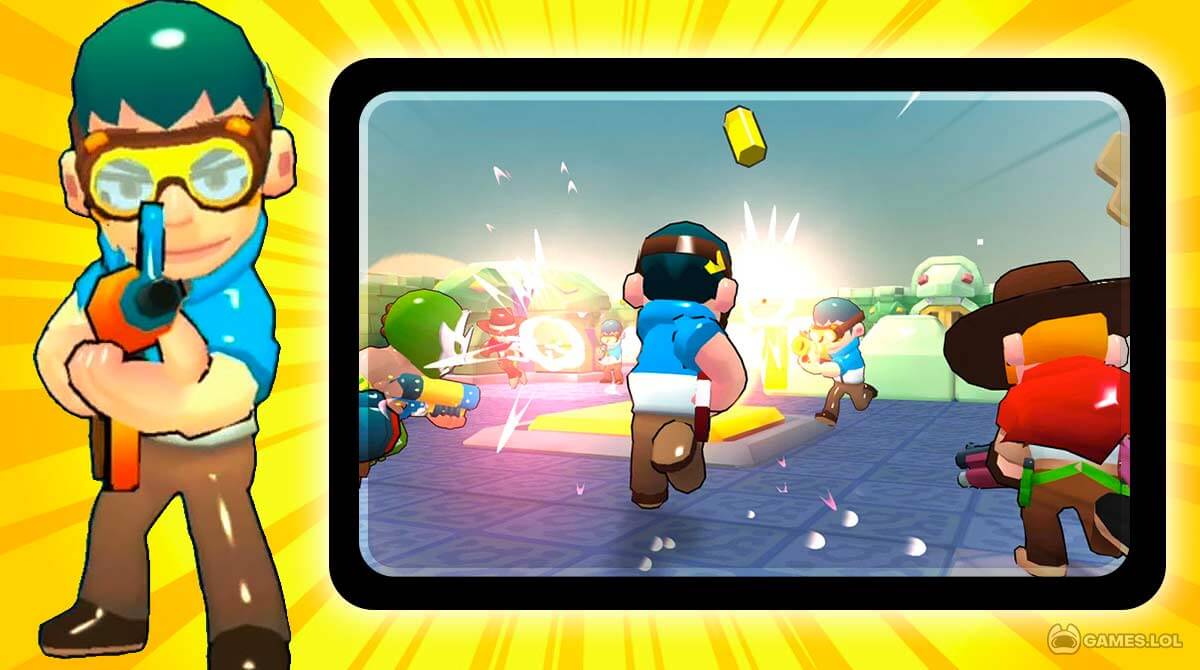 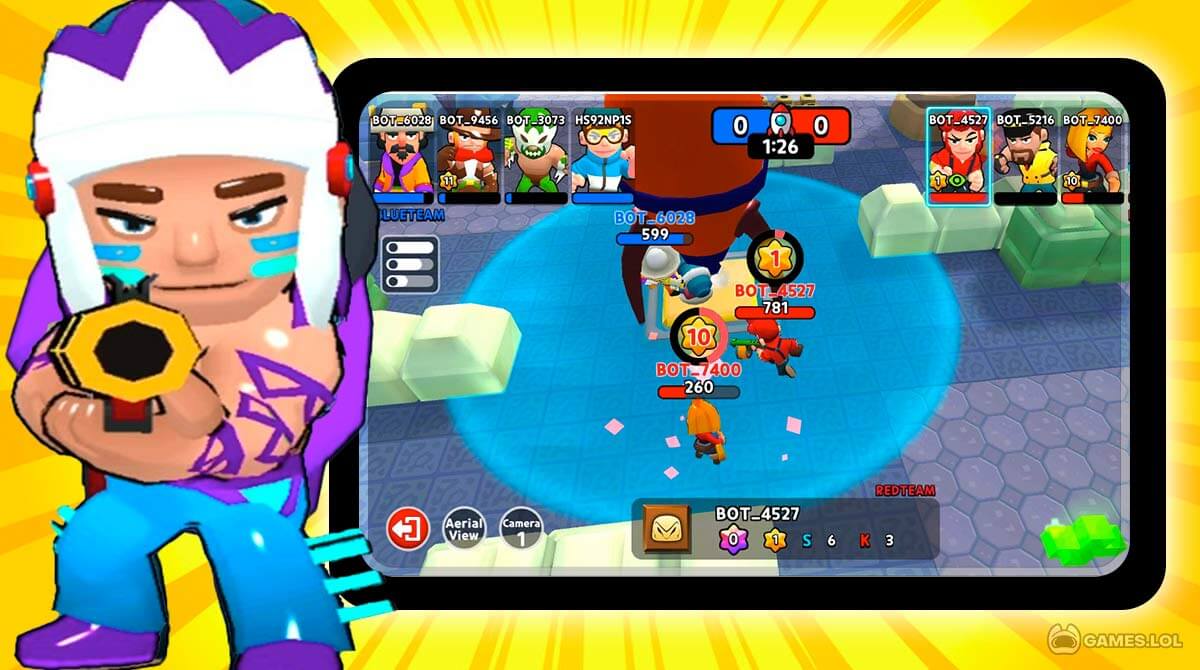 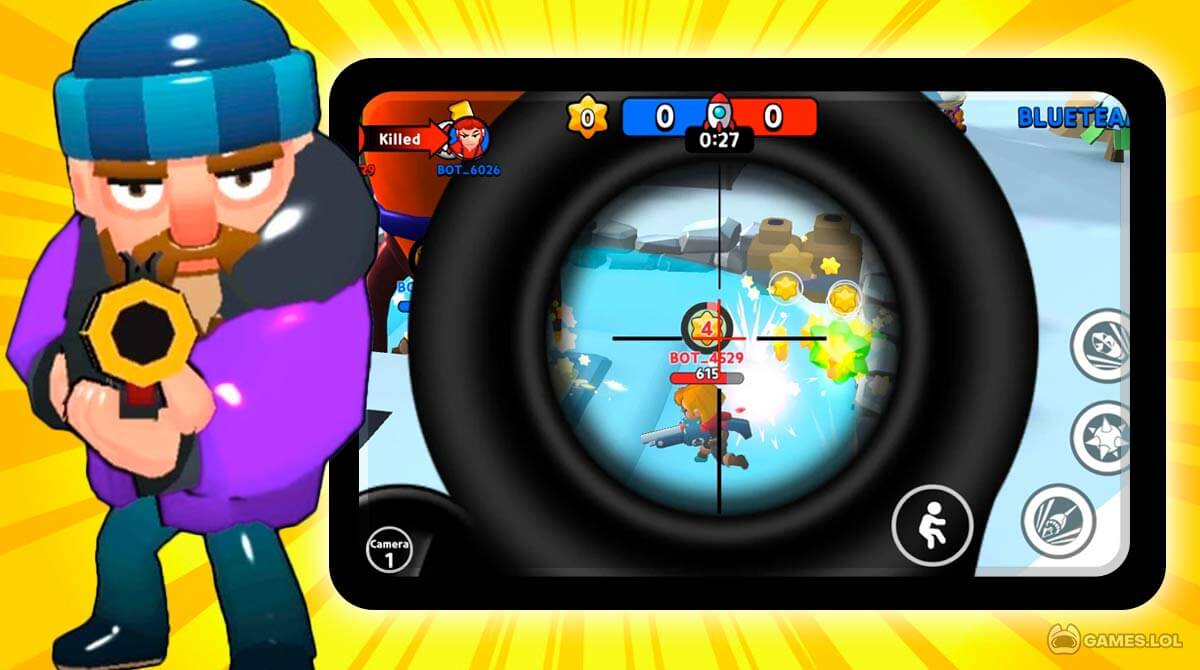 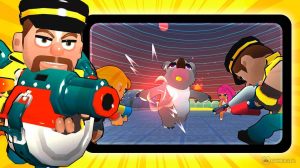 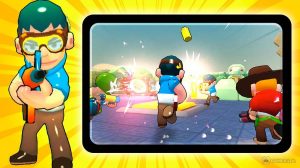 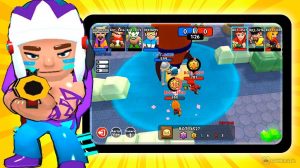 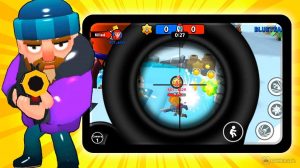 If you like to play a fun but also competitive shooter game, you should definitely try this app. It’s titled HeroStars, a multiplayer action game that’s published by Dygames.Inc. In this game, you get to play with people from other countries. You can team up in a team battle or participate in a free-for-all. This shooter game provides several different game modes for you to enjoy playing.

When you first play HeroStars, the first thing you’ll do is undergo a tutorial match. You will learn about the game’s controls, as well as one of the main gameplays. In terms of controls, your character will automatically shoot enemies once they’re in your crosshairs. So, you just need to aim, and you’ll shoot automatically. But that doesn’t mean you won’t do anything anymore.

HeroStars is an enjoyable and entertaining game that’s worth playing. To help you properly play this game, you can proceed to the next section. We’ll discuss in more detail how the HeroStars game works so you’ll have an idea of what to do.

How the HeroStars Game Works

Aside from aiming, you can also use skills in HeroStars. You’ll have access to three skills during battle. Two of them can be equipped, while the other one is a particular skill unique only to the character you’re using. Other characters in the game will also have other exceptional skills, so you’ll likely have to play them differently. Skills in HeroStars will have cooldowns, so you can’t expect to spam them whenever you like.

Aside from controls, you also learn about one of the gameplay in HeroStars, which is to collect stars. There’s a game mode in this shooting game where the goal is to have more stars collected than the opposing team. There are different stars located around the map, and you just manage them. After a while, a rocket ship will come down on an area, and you have to put all your collected stars there. The team with the most stars collected at the end of the timer wins the match.

But remember, this is just one of several game modes you can play in HeroStars. There’s also the Battle Royale, the Big Boss, and the Crown. You can also play in PVP battles and fight against other players in real-time. Not only that, but you get to collect characters, weapons, and skills and use them in action. You can also upgrade them to improve their stats. It’s a fun game that’s worth playing.

The Features of This Action Shooter HeroStars

If you enjoy playing action shooting games, then you should also try playing Pixel Gun 3D or Modern Strike Online. Both are fun and competitive multiplayer shooting games that you can play for free. So, try them out now.