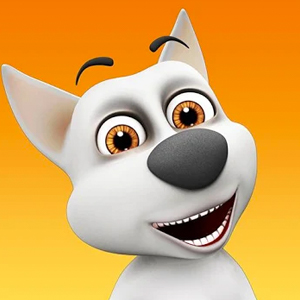 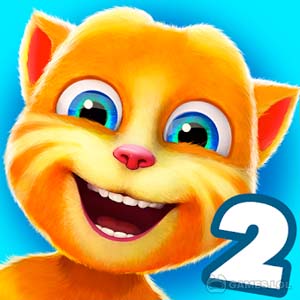 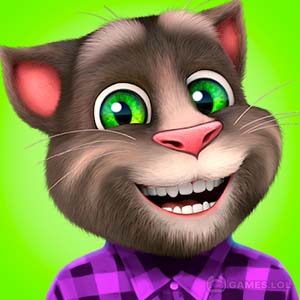 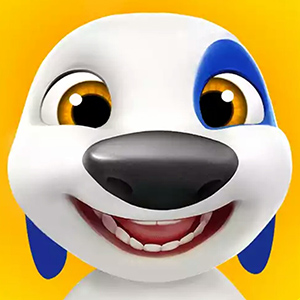 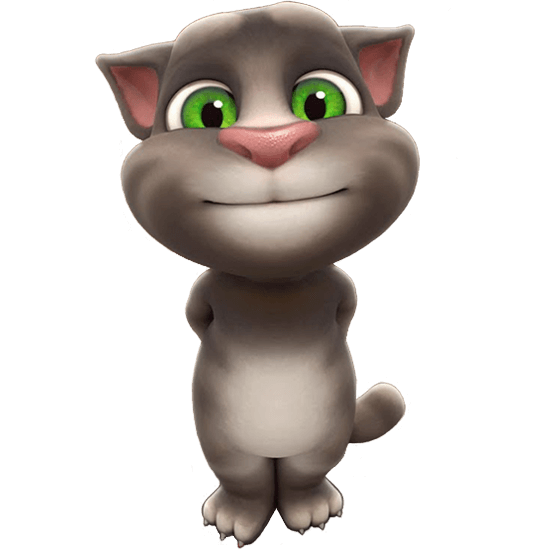 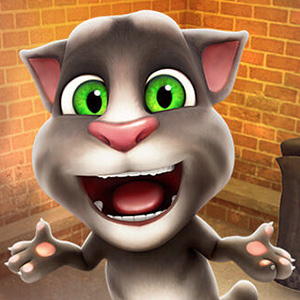 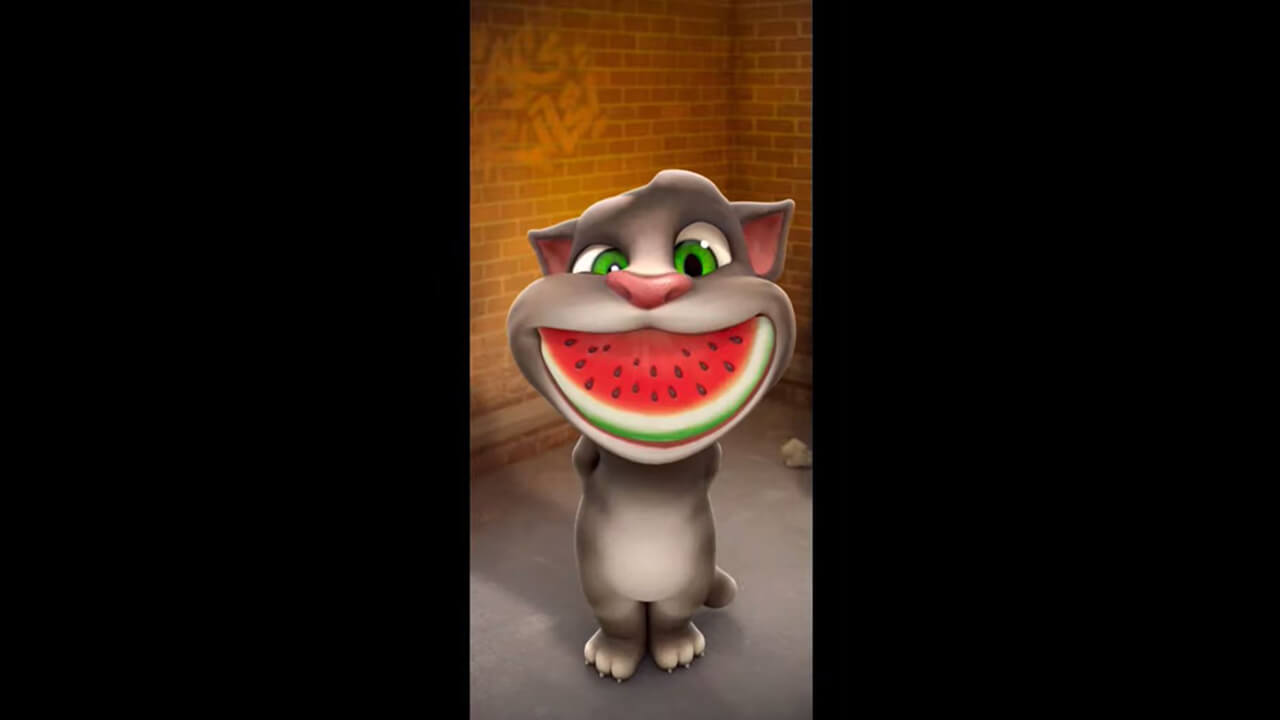 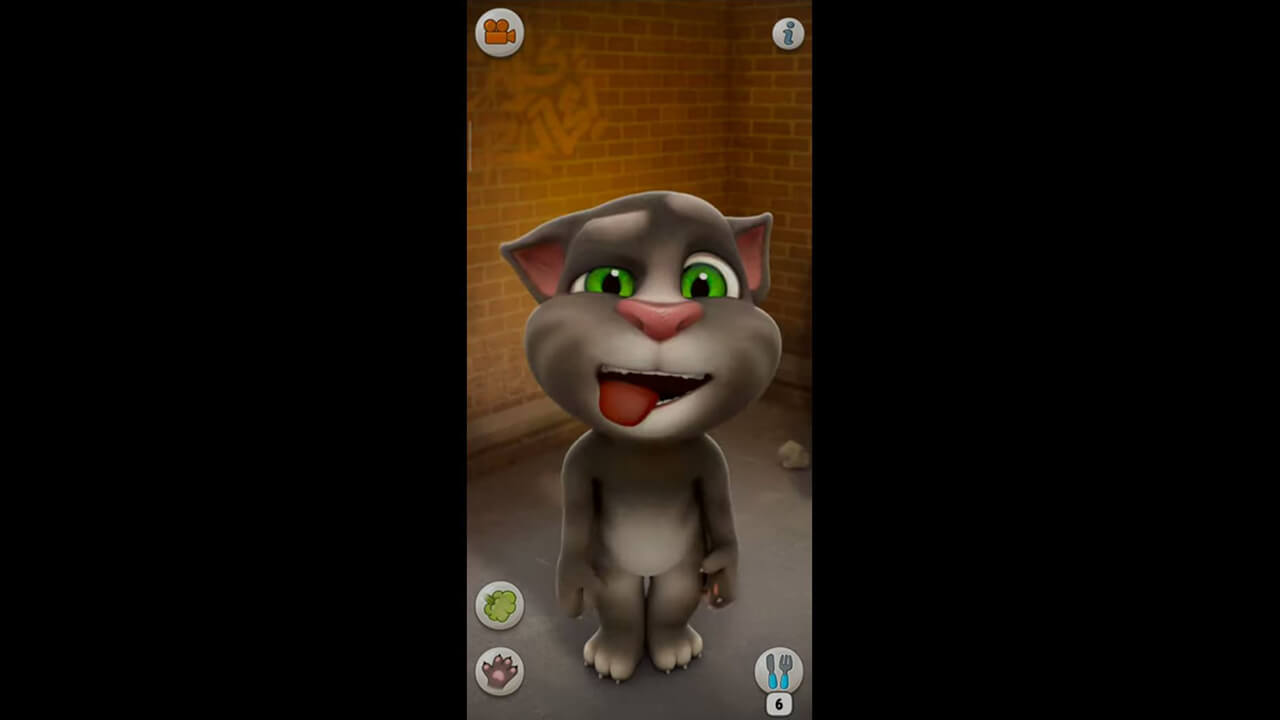 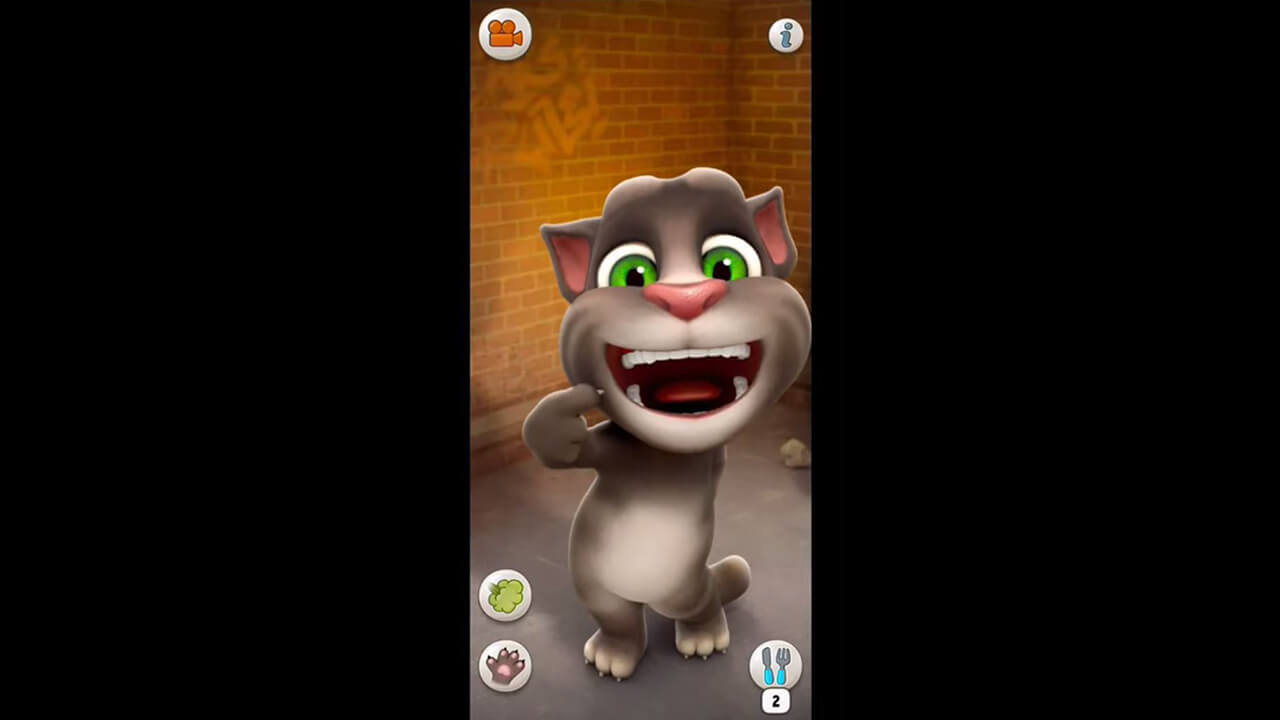 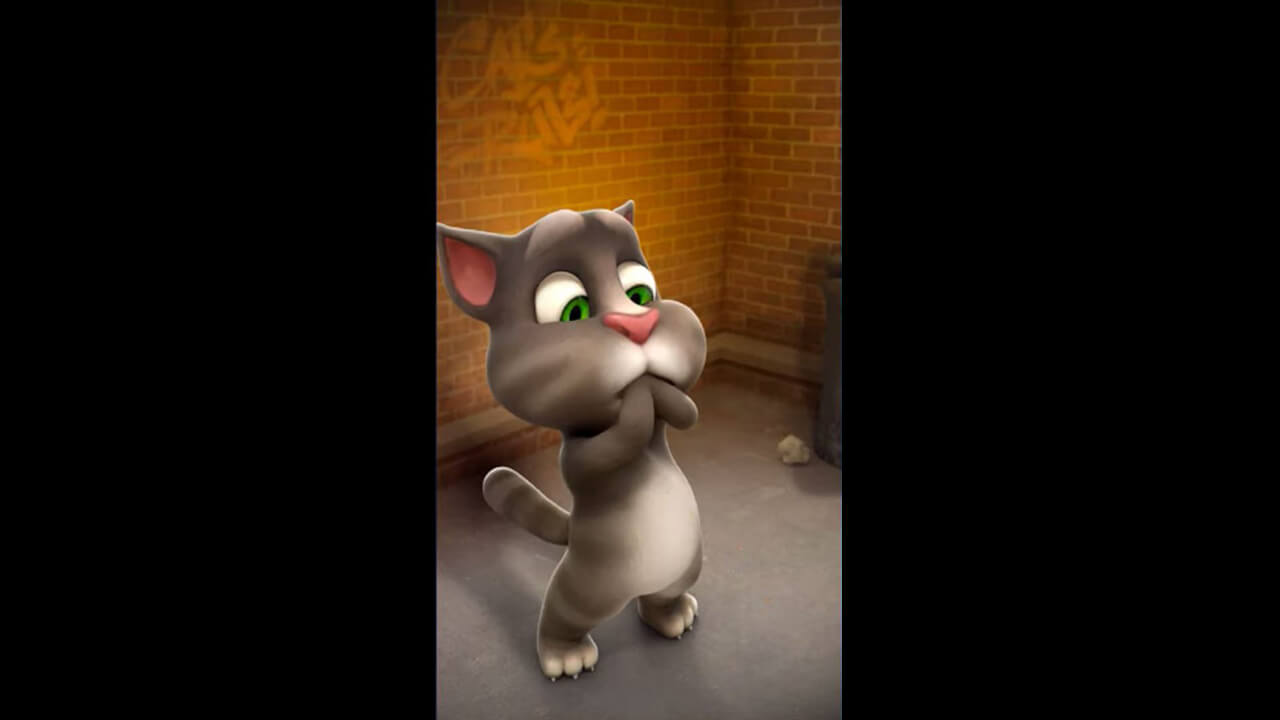 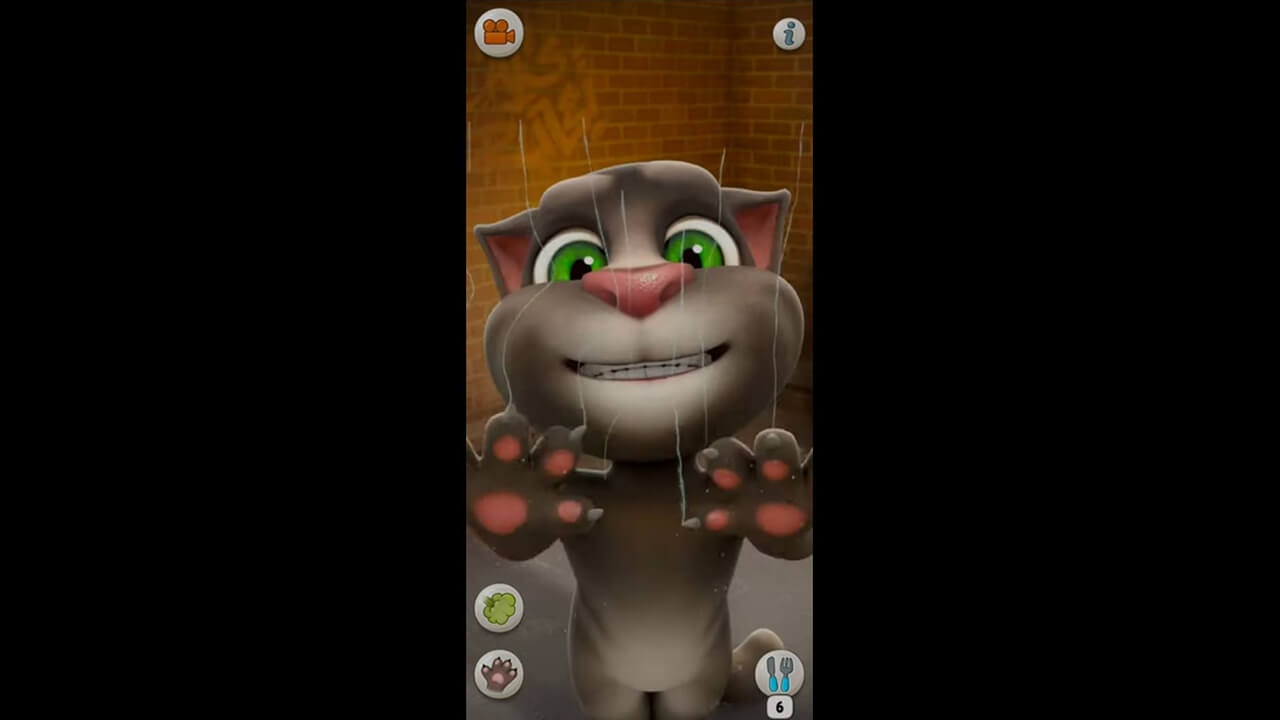 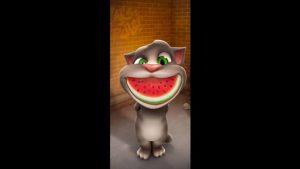 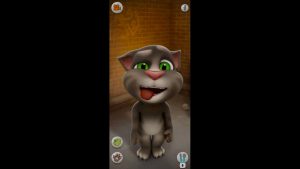 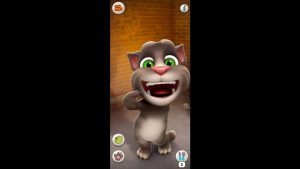 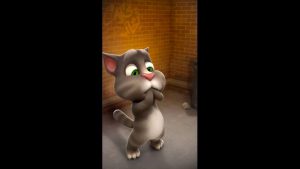 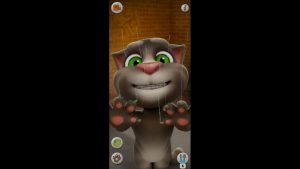 It is impossible to mention a mobile pet simulator without thinking about Talking Tom Cat. In fact, it was one of the first games and the first of its genre. Now, you can get to experience the same adorable cat all over again on PC! Just download the game here on Games.lol!

Talking Tom Cat is a fully-interactive pet game where you can do virtually almost anything you want if you had a talking feline with the intent of making you laugh. Feed him with a variety of food where each meal brings in different reactions for him! Dress him up with the outfit of your choice. Pat him on the head and see how perfect his smile is. It feels like having an actual cat that talks! 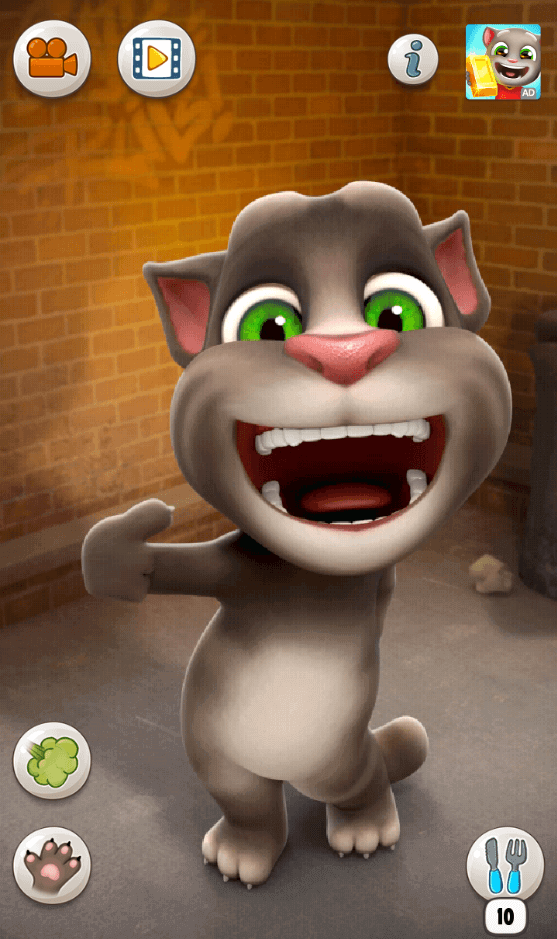 Get ready to LOL and LMAO every minute with Tom! No matter what he does, it’s just so hysterical! See his face turn fire red as he eats a chili pepper mindlessly, his tongue getting stuck on a lollipop or getting punch until he goes lights out!

Does his well-being concern you? Don’t worry! Secretly, he likes this type of pain. And besides, he’s a virtual cartoon! Characters like these do not really get hurt. Just do not let the PETA guys see this game or else they’d blow off steam and sue the developers. 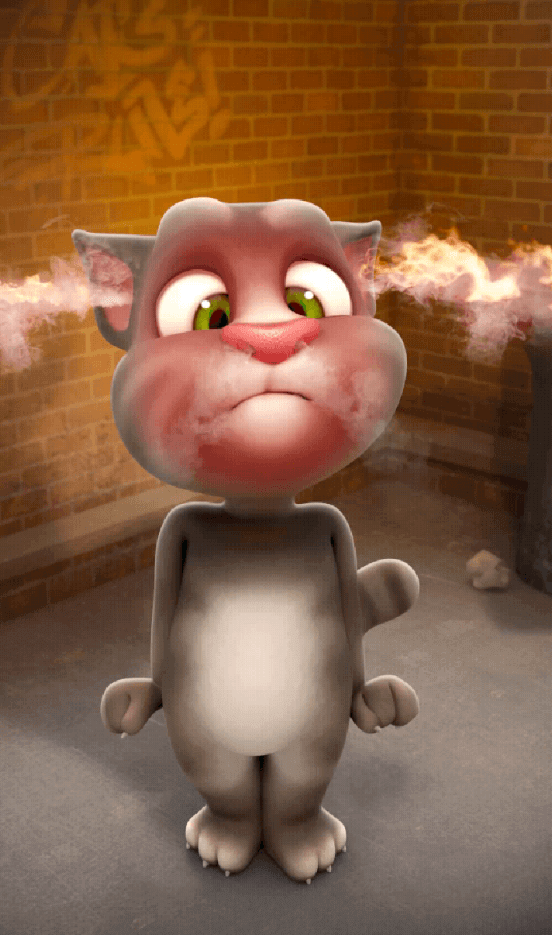 The most distinguished feature in Talking Tom Cat is the fact that it’s a game where you get to engage with the cute cat directly – in a cartoony way, of course. Be aggressive with him by poking his face, flicking his nose or tummy or even sweep him off the floor. No need to panic, he’ll just laugh it off.

Feed him with delicious food taken from his personal pantry, play dress-up with him or better yet, let him imitate you.

Yes, Tom can repeat your exact words in a high-pitched tone. It’s unusually alluring. Oh, and try not to swear. Tom will follow anything you say but he’ll shake his head when he knows it’s a bad word. That’s kind of cute.

Yes, you can make videos with the lovable cat too! Just go ahead and press the video cam logo on the upper left and it is lights, camera, action!

Make him do ridiculous stunts, wacky faces that can make anyone laugh until they cry or rub his belly to make him nuzzle you that will make anyone say “Awwwww.”

You can even upload the video to your Facebook and share the interaction of you and Tom with your friends! For all we know, your video might even get viral! 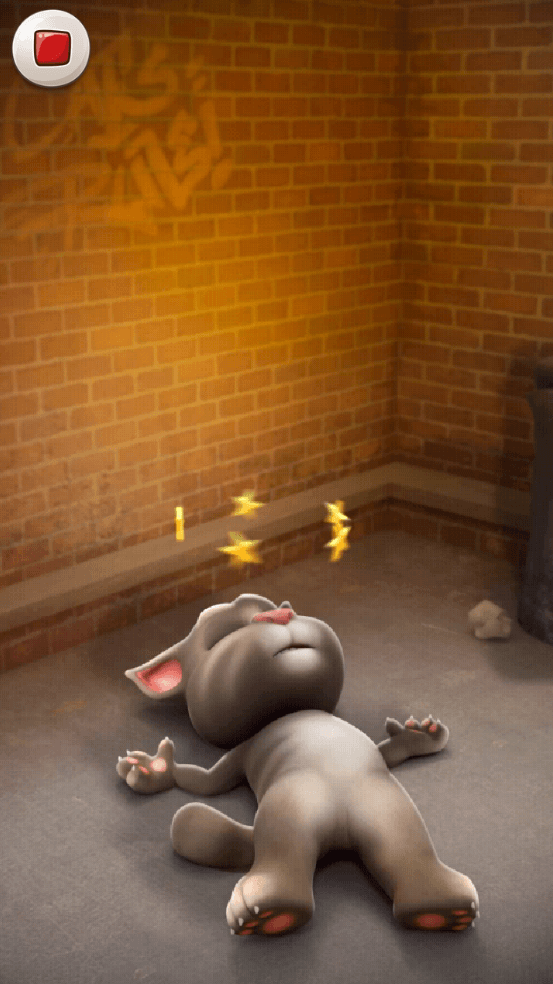 Don’t Do Anything And See Him Do Special Actions

While it’s always fun to see him react to stuff that you do, you can be able to see other things he can perform too. Don’t do anything other than looking at him, and the game will start to take control of itself. Tom will knock on the screen to see if you’re there, talks to you on an initiative, and, according to other people, he’ll even perform juggling! Who knew cats can juggle?

You can put this on record too. He’ll still perform these actions while the camera is rolling. Could the cat be self-aware? 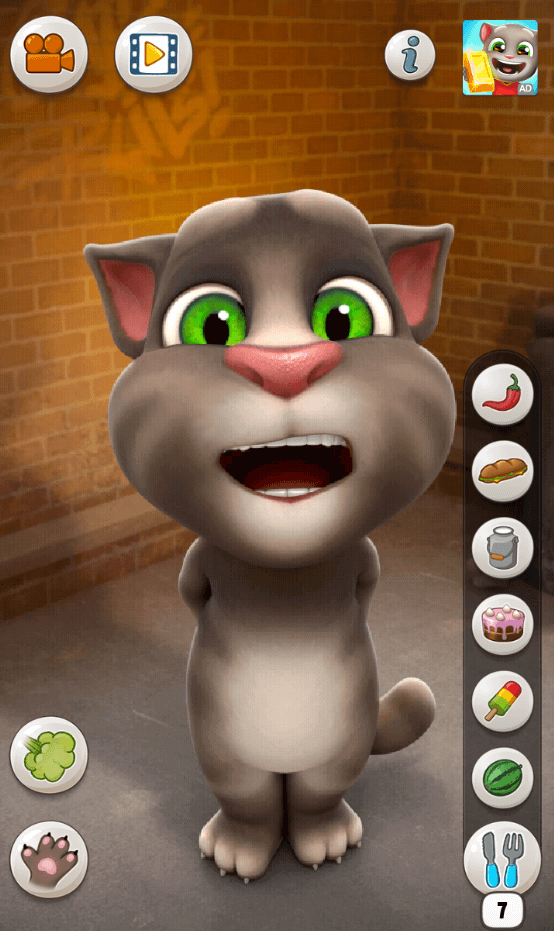 Remember To Adore Him

Pat his head, rub his belly. That’s what any cat would like from its monster and Tom is just like any other precious little bean. Doing so will give you the chance to unlock special interactions with him or even a new dialogue. If you happen to make fun of him or beat him up too much, he’s just going to cower in the corner and he won’t like you anymore.

Download and play Talking Tom Cat today to experience an amusing and hilarious pet simulator game like no other! For other fun engaging simulation games, check out Hay Day or Keep It Alive! only here at Games.lol!