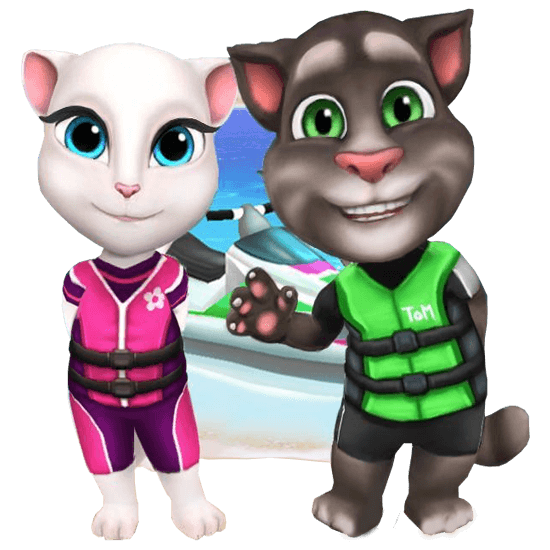 Are you looking for some serious water action? Want to hit the waves and get into a gliding adventure with one cool cat and his friends? Enter into awesome missions and daring water quests in the Talking Tom Jetski 1 and 2 online game! It is one of the freshest runner games that offer the most fun. Forget running on asphalt or sprinting through jungles. Get some sea and sun in this exciting adventure. Join two cool cats, Talking Tom and Talking Angela, and explore what the sweet waves have to offer.

What are you waiting for? Hop on the jetski and set course on an epic adventure in Talking Tom Jetski. Surf and ride the waves now! You are in for some serious adventure. Download Talking Tom Jetski for free and enjoy the game with your friends. 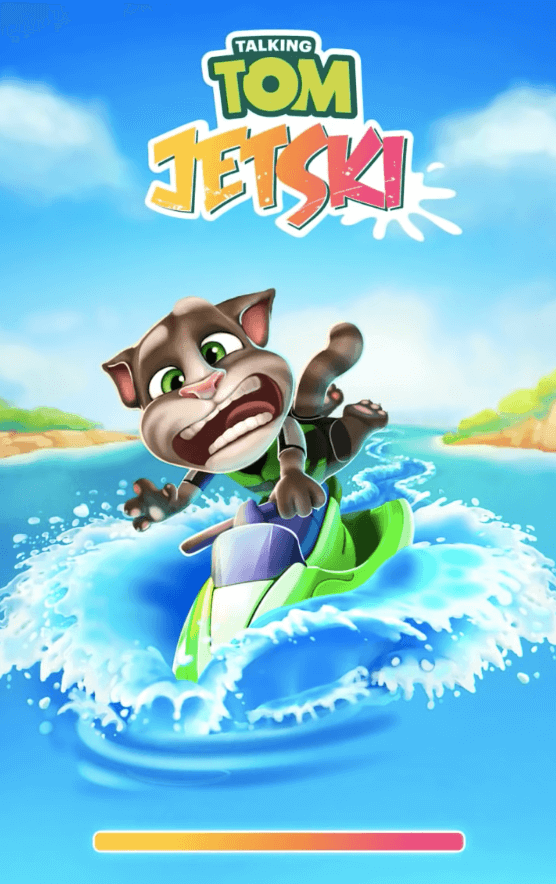 Discover the freshest endless runner game that features cool missions and daring adventures. Experience an awesome water adventure while gliding the waves on a jet ski. Enter the ride of your life while dashing through the obstacle course in Talking Tom Jetski.

Join our cool cat Talking Tom and his adventure-seeking feline friends as they chase coins and speed through the waves in this action-packed game. You can also win cool prizes as you go against other people from the world.

So, rev up your jetski and speed up across the water in this fast-paced adventure game. If you are looking for fast-paced wave action, you will surely love Talking Tom Jetski. Here are some of the game’s features for your reference. 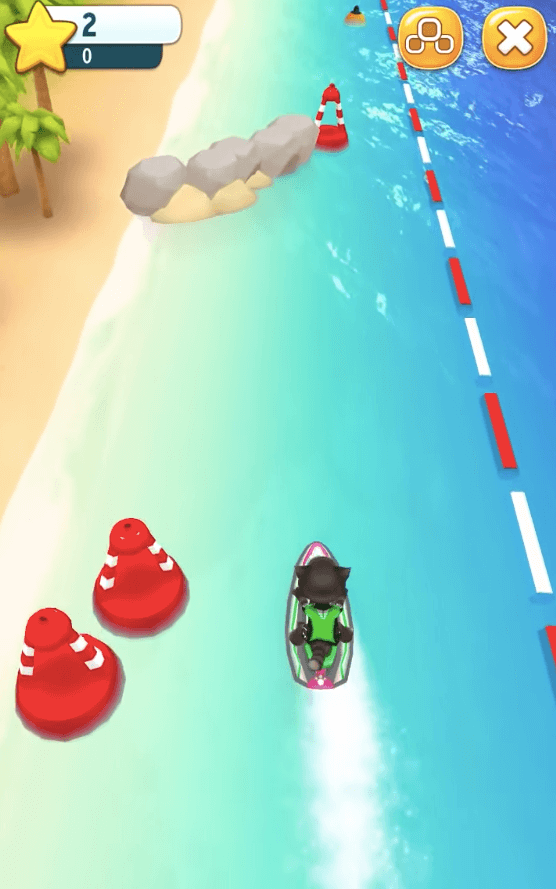 Thrilling Action on the Sweet Waves

Do you want to ride the awesome waves and race through the obstacle course? This action-packed game lets you dash through daring missions and killer challenges.

Glide through the water on board your powerful jet ski, and experience the most exhilarating action and fun in Talking Tom Jetski. This game promises to deliver a grand old time and loads of fun.

Enjoy its simple gameplay and exciting action. Ride the waves along with our cool cat Talking Tom and his feline pal Talking Angela. With its easy game controls, the game lets you have greater control of the jetski.

Talking Tom Jetski also features cool graphics and awesome visual designs, which add to the beauty of the game. If you are looking for a fun and colorful game, you will definitely love this action-packed adventure.

Win enough races and you will earn rewards and prize money in the Talking Tom Jetski 1 and 2 online game. With your winnings, you can invest and buy a top-of-the-line jetski, which can help you win more races.

On top of that, you can also unlock new scenarios as you progress through the game. These include Angela’s Fancy Resort, Ginger’s Castle, Hank’s Cabin, and Ben’s Lab. Download Talking Tom Jetski for free today and enjoy this spectacular water adventure game!

Experience an exhilarating water adventure game on board a nice jet ski in Talking Tom Jetski. Join Talking Tom, Talking Angela, and the rest of the cool feline bunch in fast-paced water races and daring challenges. The more wins you score, the better your chances of earning cool rewards and awesome prizes.

Do you feel like you are stuck in the game? Looking for tips and tricks to boost your gameplay? Check out these pointers for the Talking Tom Jetski 1 and 2 online game. 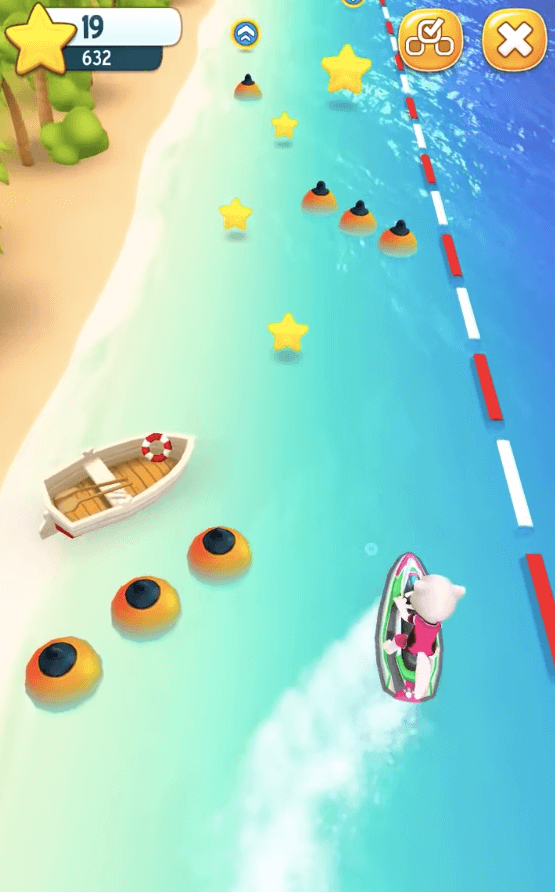 Aim to Get a Good Start

With a good start, you get a good early lead. If you keep it up, that lead is just going to extend further, giving you a nice advantage throughout the race.

During the race, it can be tempting to weave and swerve to get special items; sometimes turning side to side is necessary to avoid obstacles. But as much as possible, aim to ride straight. Moving in and out between lanes can slow you down. So whenever possible, always look ahead and calculate the best straight route available. This tip is particularly applicable when you want to use a speed boost. The less you steer, the faster you go.

One of the exceptions to the “ride straight” rule is when you have an opponent in front of you. If you feel you can speed up ahead of a slow rider, it is best not to follow behind him or her.

Pick the Right Jetski and Upgrade It

You win more races if you have a fast jet ski. So, save up those coins to buy a top-of-the-line water glider. Then, tune it up for optimal performance. 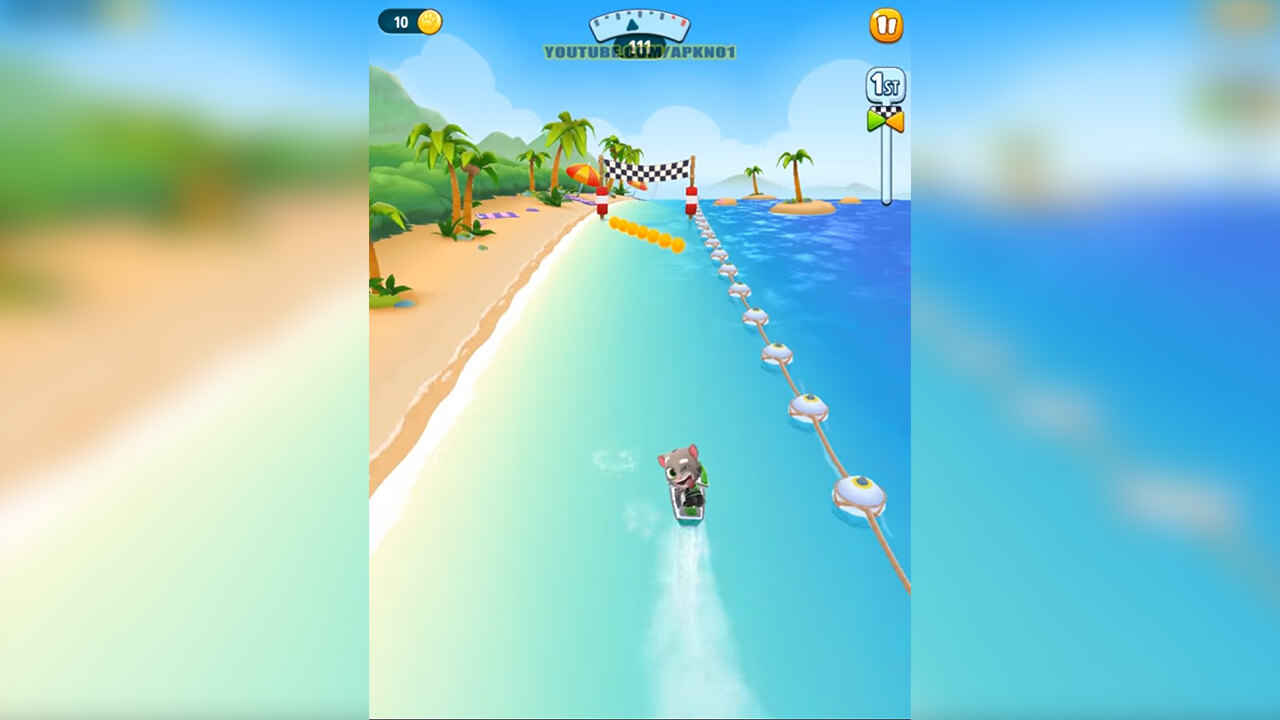 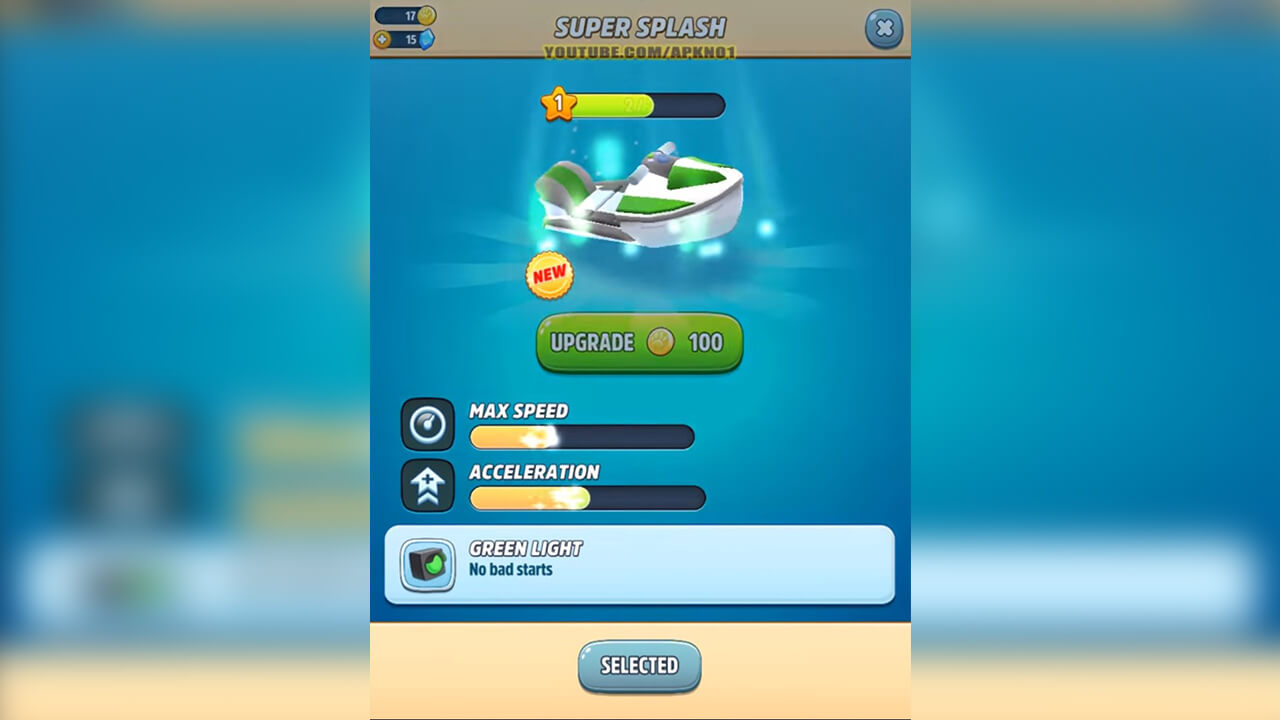 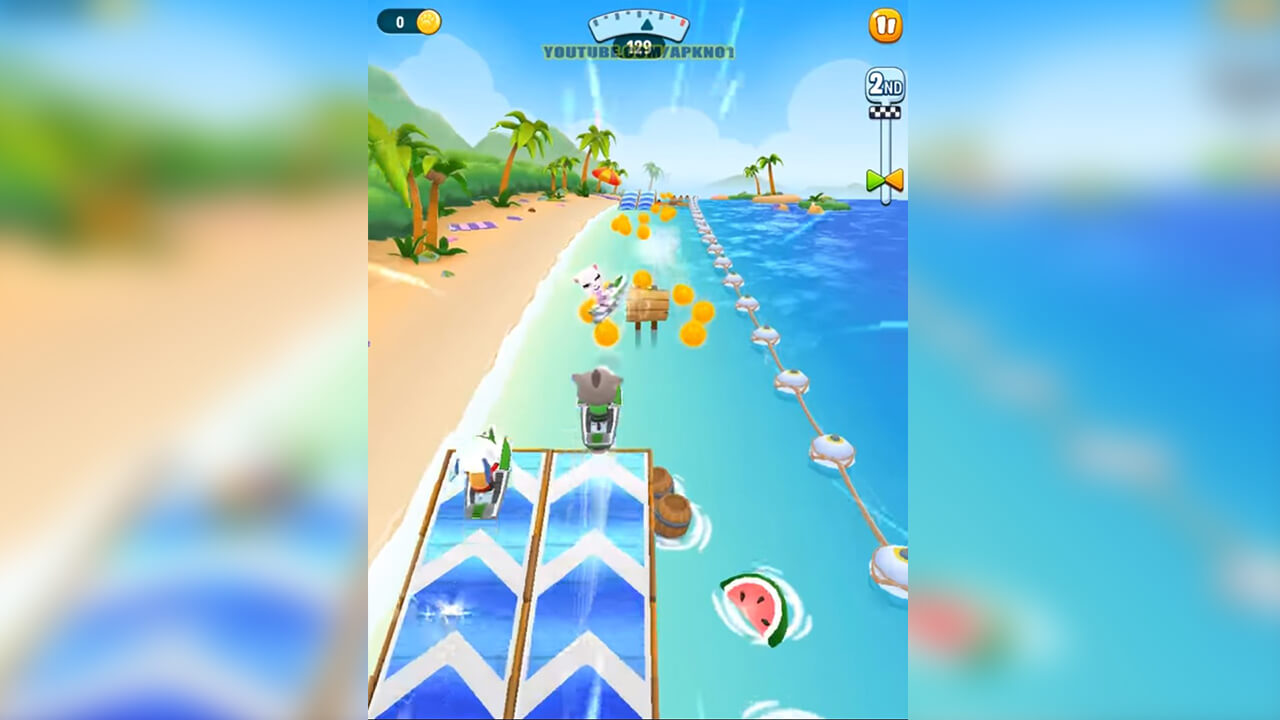 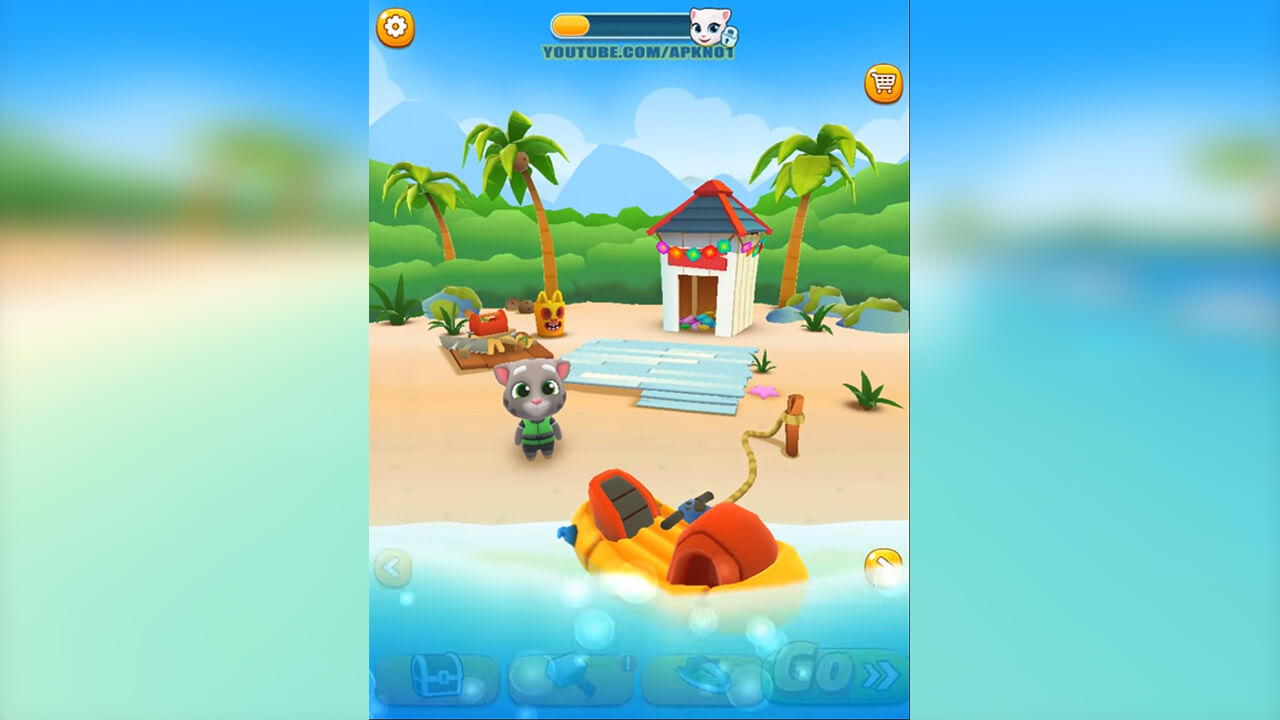 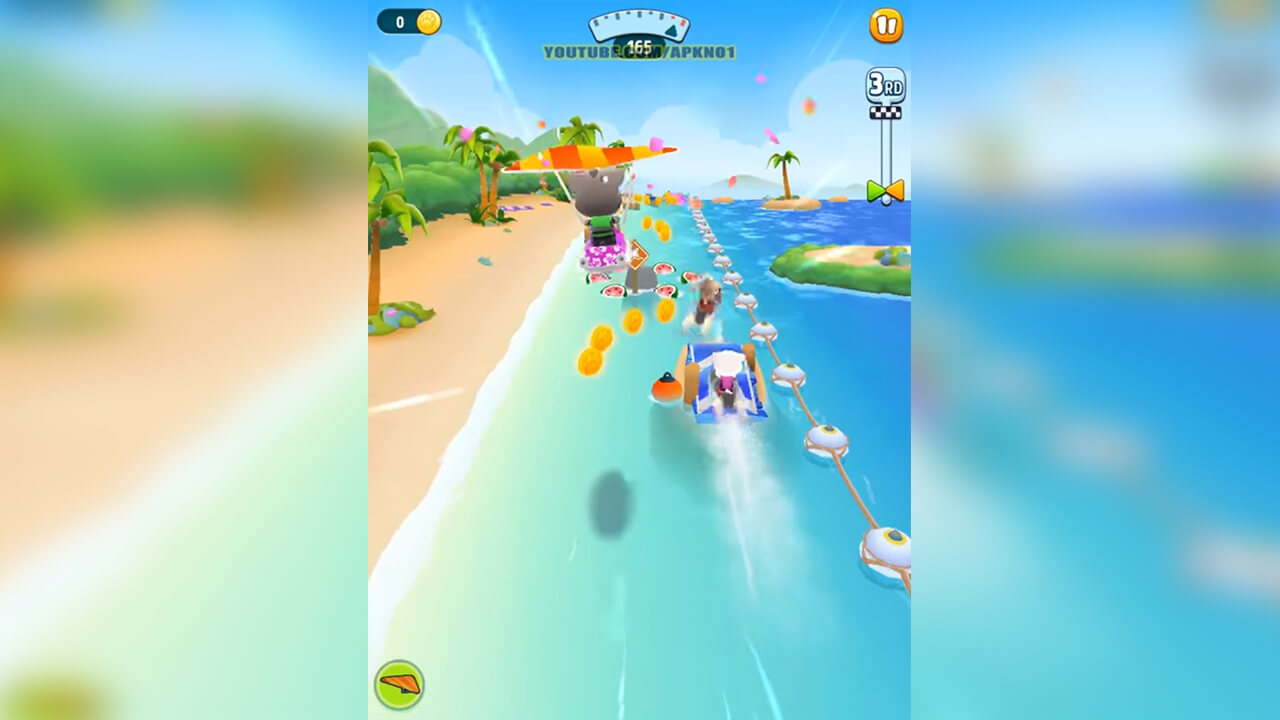 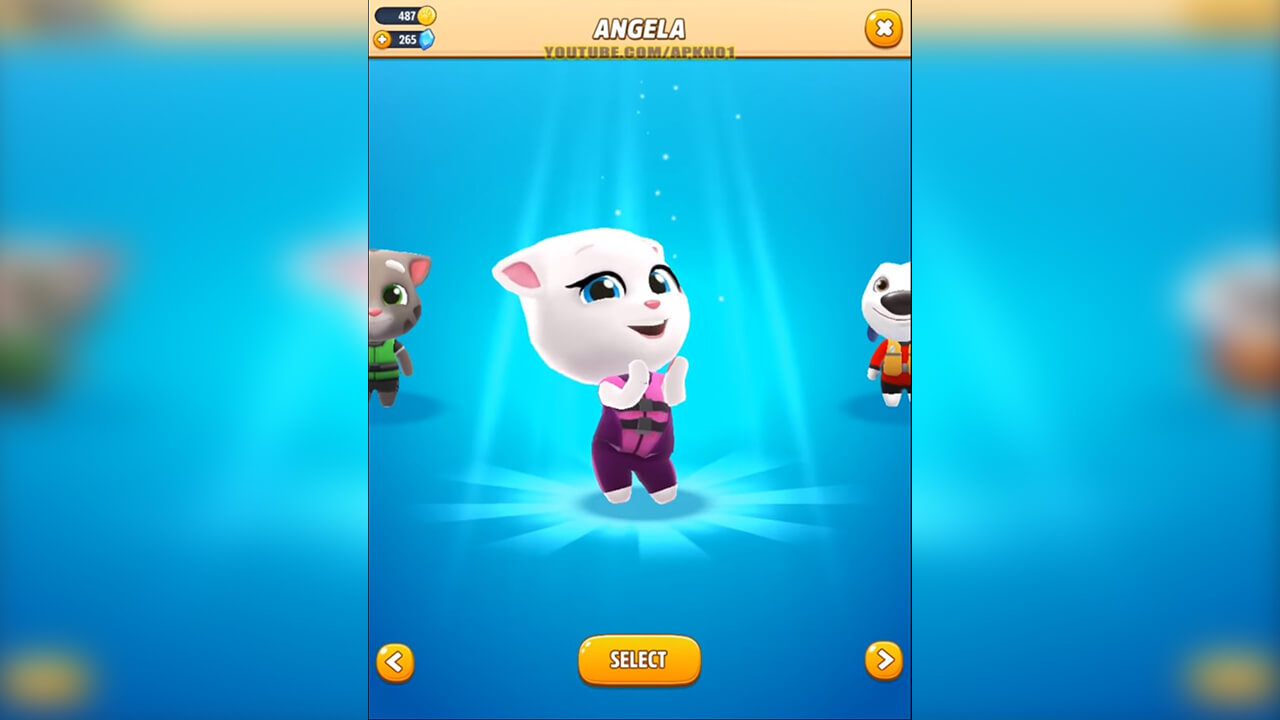 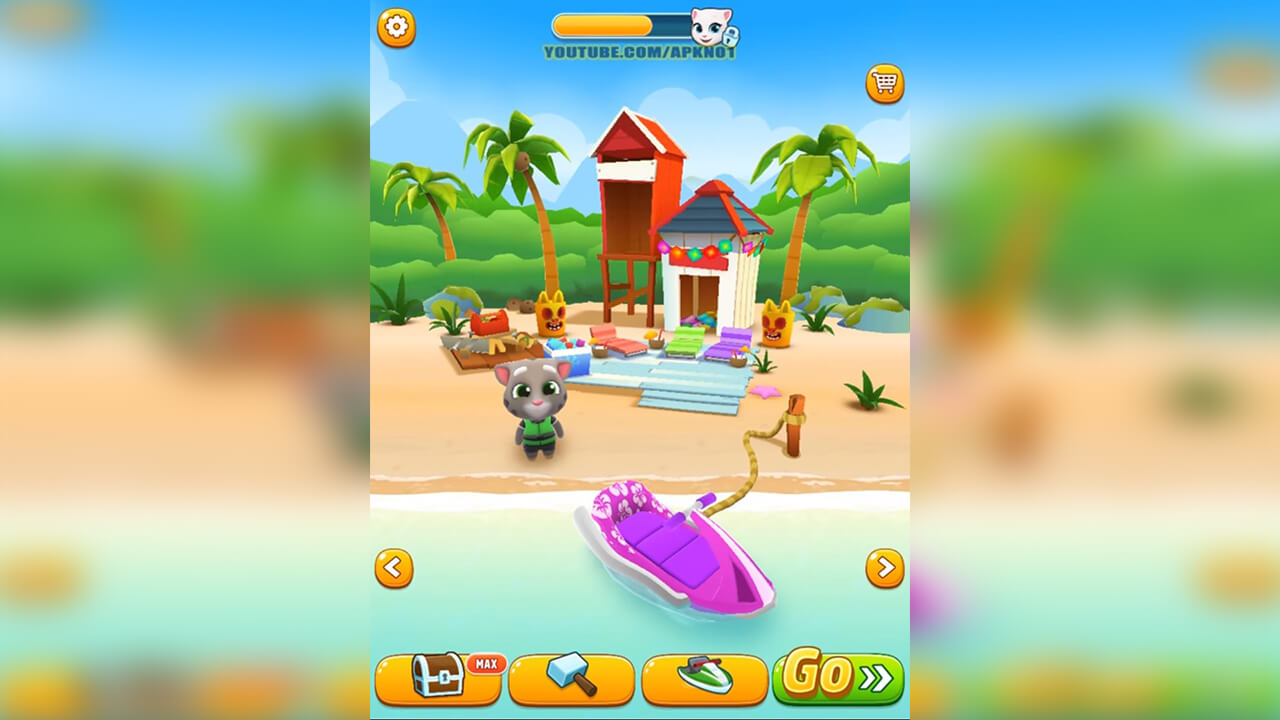 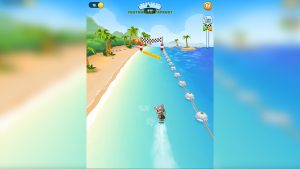 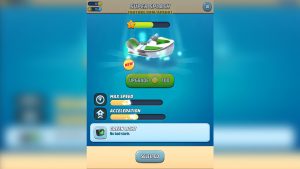 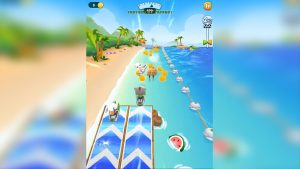 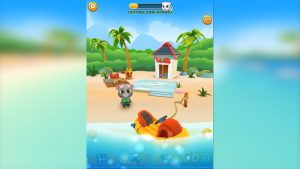 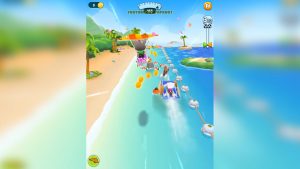 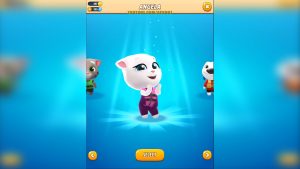 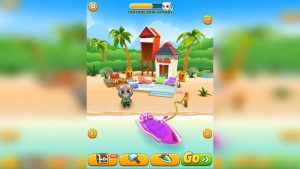 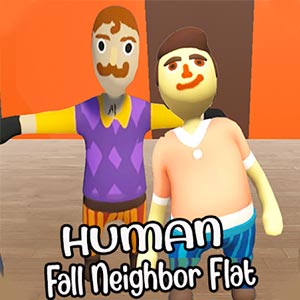