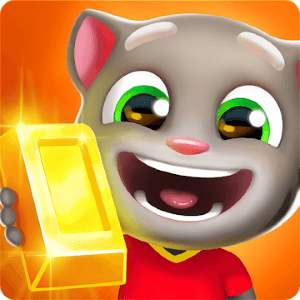 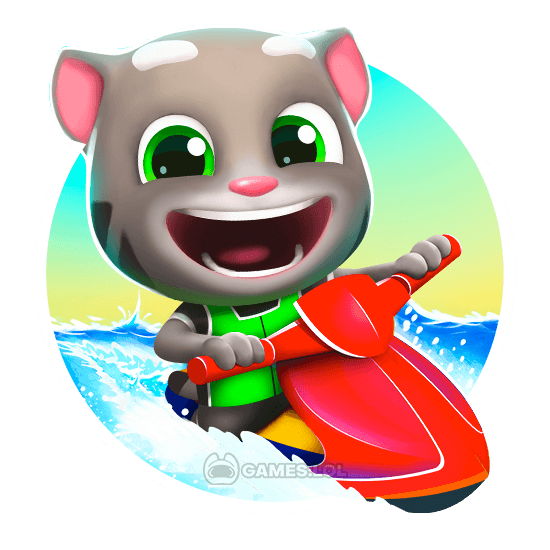 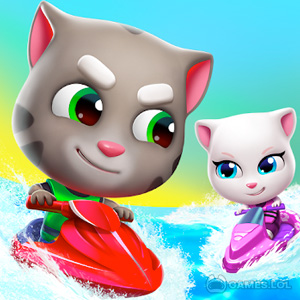 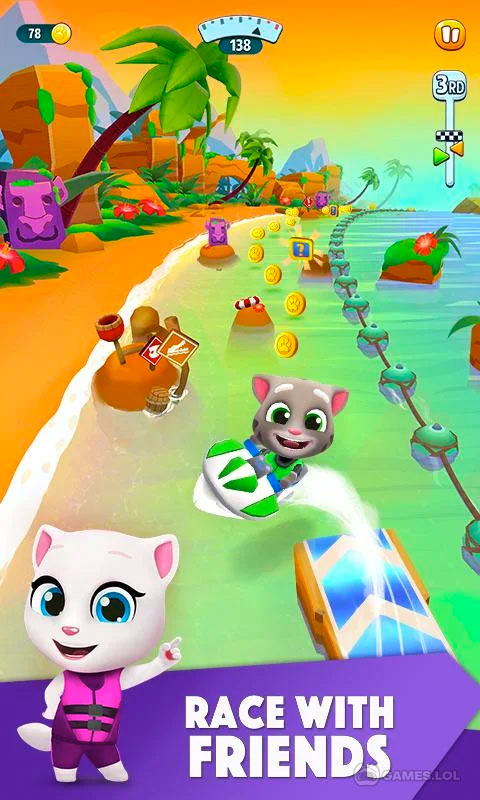 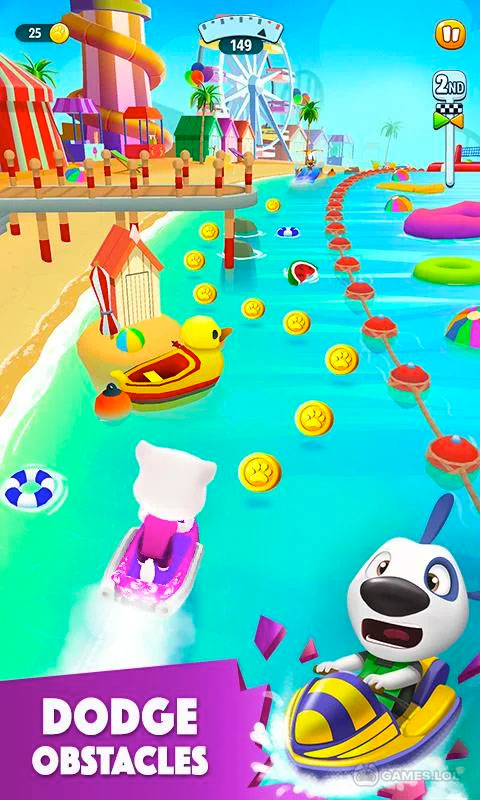 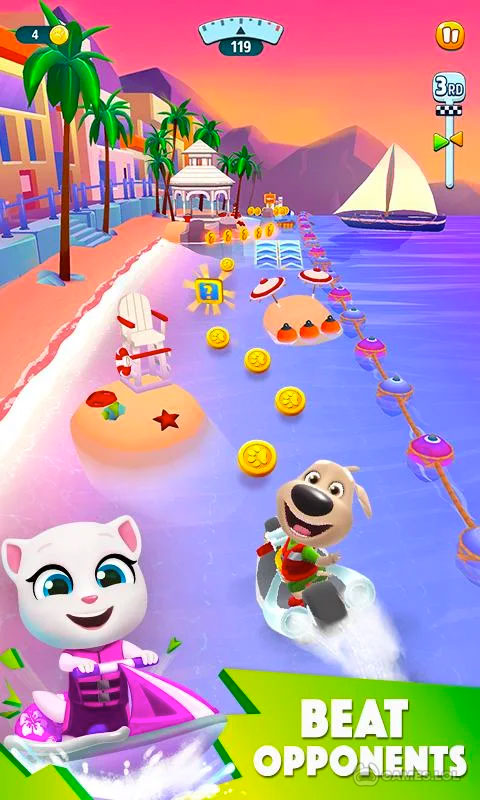 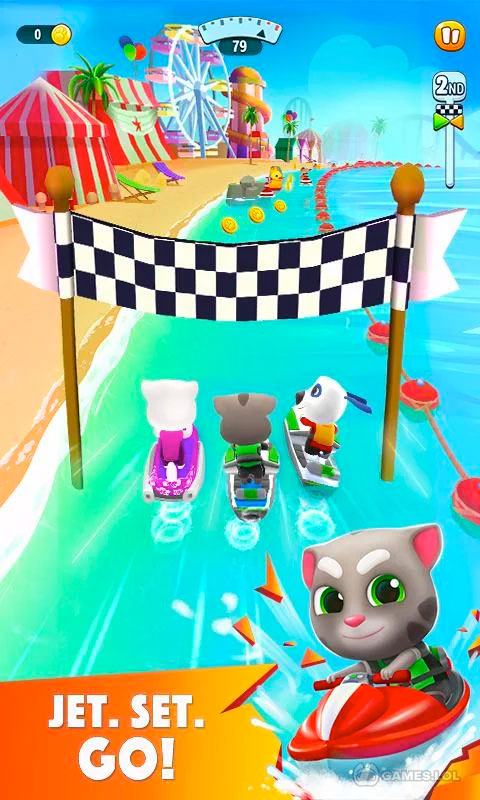 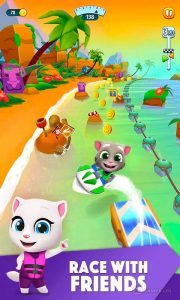 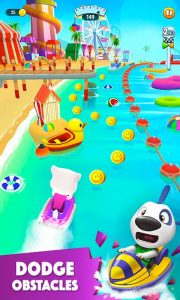 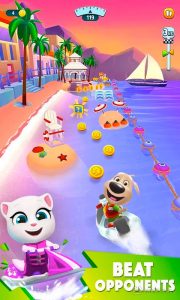 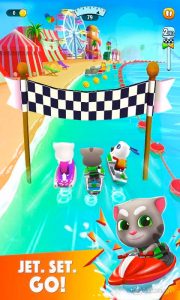 Put on your life vest and get ready for an exciting challenge as the popular Talking Tom Jetski 2 makes its way to PC. Join the cast of Talking Tom and Friends in a splashing and competitive adventure at the beach. Race in various locations and build your Jet Ski collection without getting a sunburn. Challenge your friends and make your beach resort at the comfort of your PC.

Talking Tom Jetski 2 is a freemium casual racing game developed and published in 2018 by Outfit7 – creators of the popular My Talking Tom game. The title indicates that this fun and competitive game focuses on jetski racing, featuring the My Talking Tom universe characters. The game features a massive collection of race tracks set in five diverse worlds.

Players can collect 25 types of upgradable jet skis by winning races. Making the experience even more immersive is the city-building element that allows players to build their beach resort. The best part is that all the details and locations featured in the game are handpicked from the various installments of the Talking Tom and Friends franchise. This results in a familiar experience in a different theme.

Talking Tom Jetski 2 is a highly acclaimed game enjoyed by millions of players across the globe. Players, especially kids, cannot get enough of the game’s smooth animation, wholesome gameplay design, and fun mechanics. With that said, if you want an entirely new Talking Tom experience, then you need to check out this game on your PC.

How to Play Talking Tom Jetski 2 on PC

Before you can go racing on your jet ski as Tom, you need to install the PC-optimized version on your computer. You can do that by following the download instructions on this page. You will see a thumbnail icon of the game on your desktop once the download process is complete. Clicking the icon will allow you to open the application and access the entire game.

With that said, Talking Tom Jetski 2 comes with a simple racing game structure that takes you straight to where the action is the moment you open the application. Starting a new game in Talking Tom Jetski 2 will take you straight to the tutorial level. The tutorial will teach you about the basic mechanics of the game and does not feature any obstacles. The game will introduce you to your first opponent after the tutorial.

Do note that the game comes with an ascending level of difficulty, which means that the difficulty level of each track increases as you progress further into the game. Sounds cool, right? So what are you waiting for? Download and play Talking Tom Jetski 2 free on your PC today!

If you enjoy playing this casual game, then you should also try playing Doctor Pets or Word Search Angry Kraken. Download more fun and casual games on your PC and go through a one of a kind adventures with these gameplay!