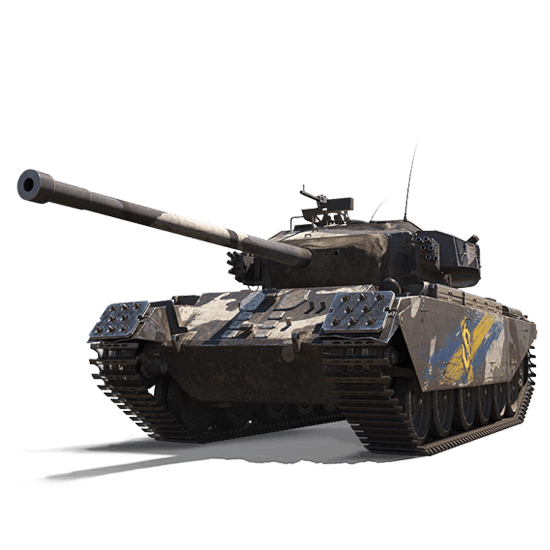 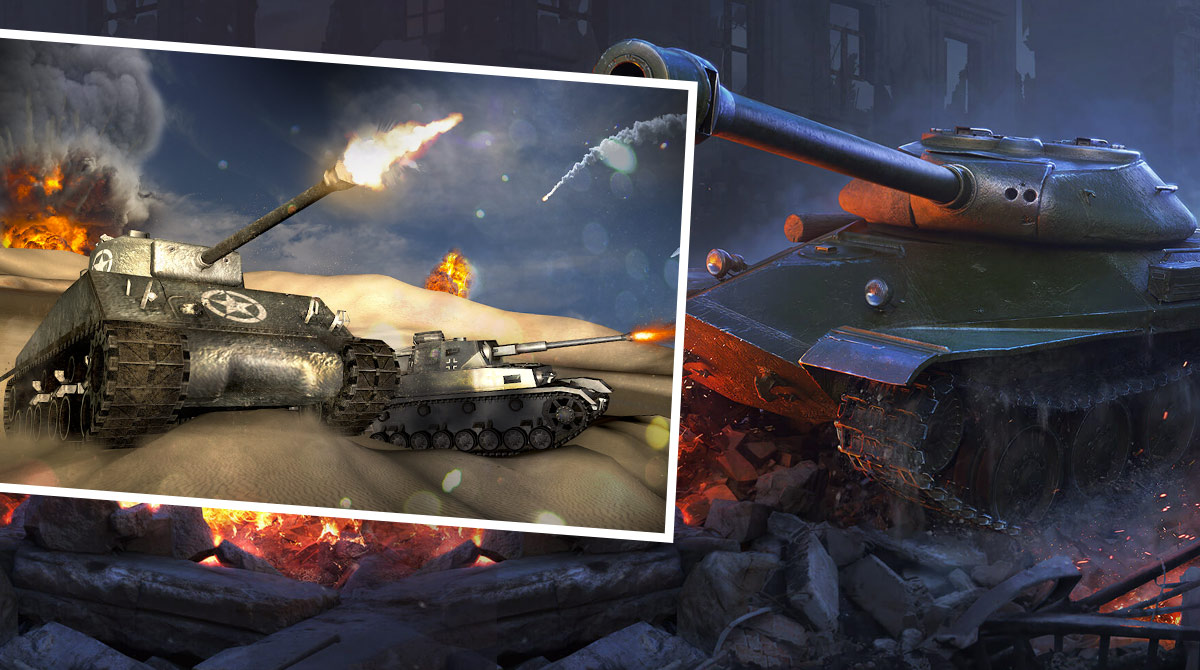 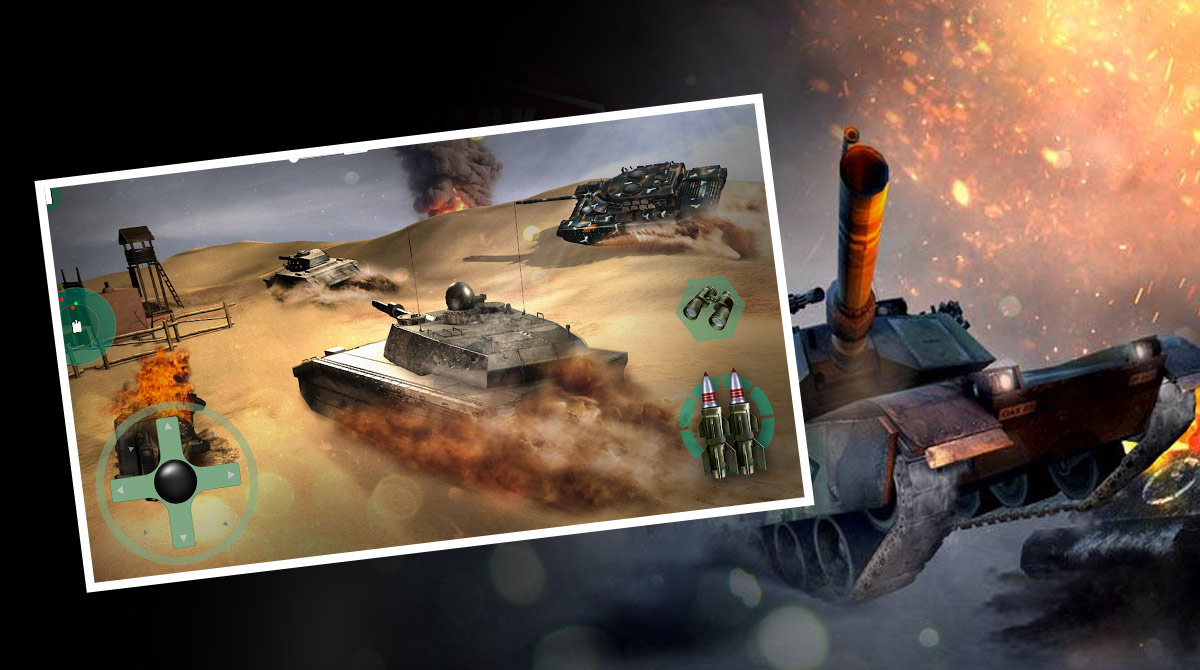 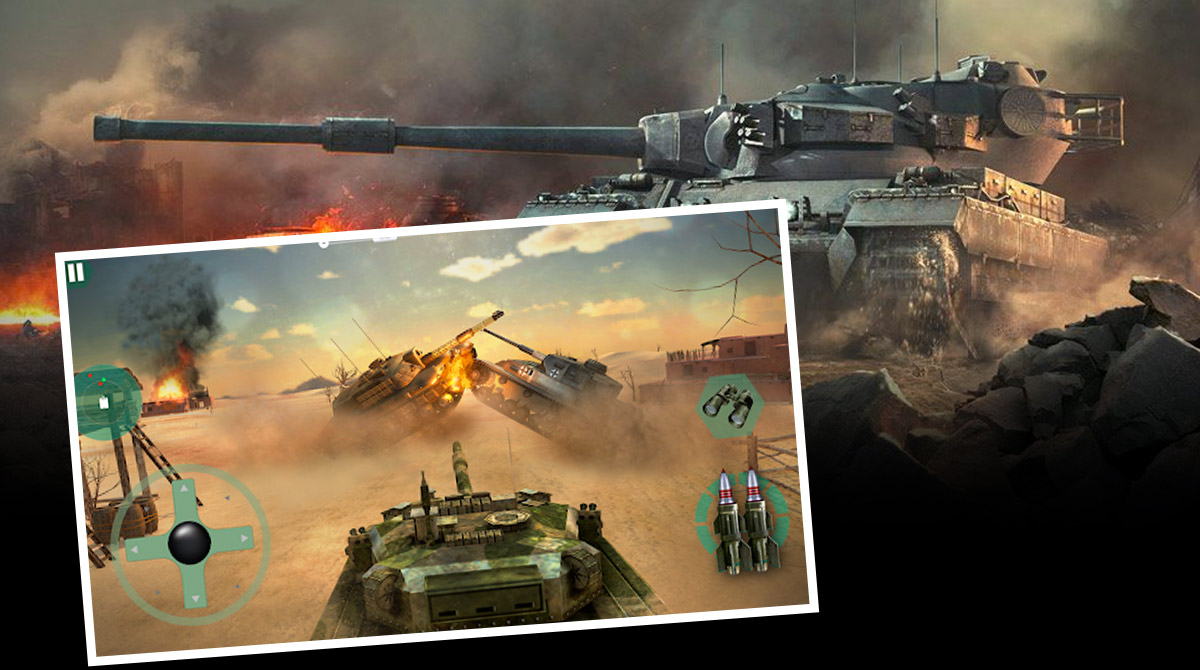 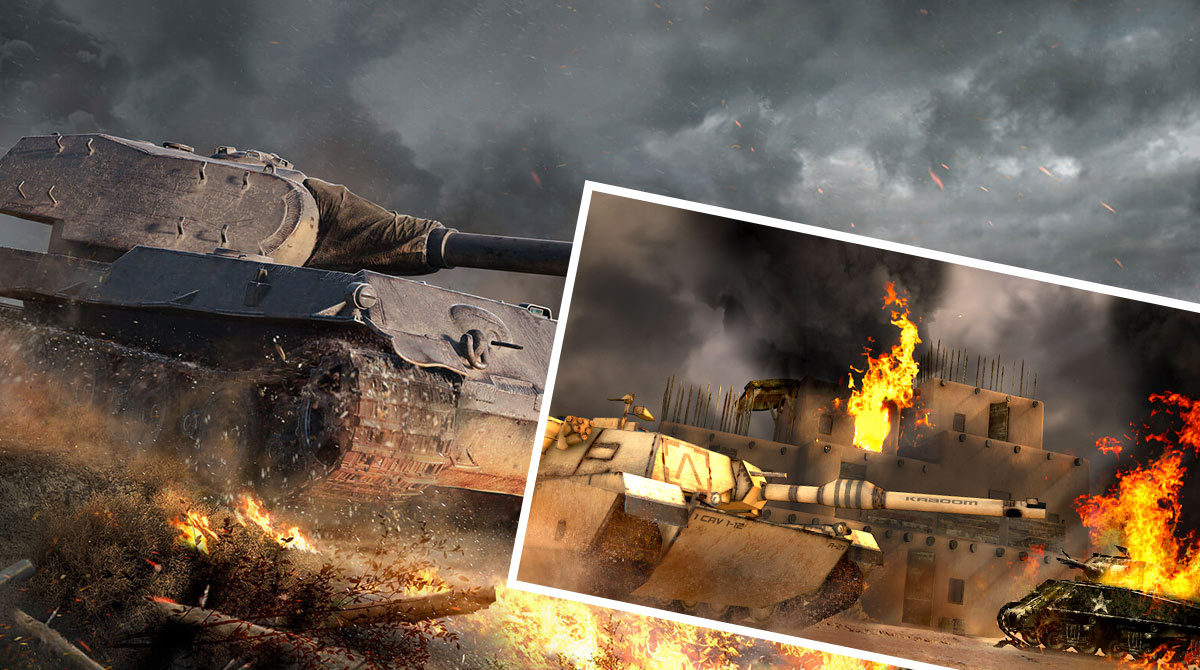 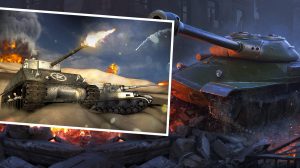 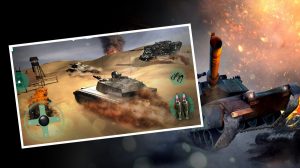 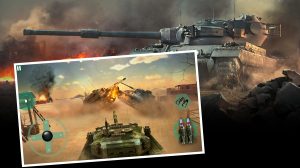 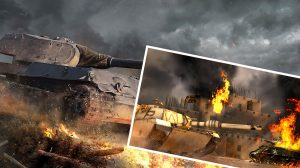 Anything goes in the open field of battle. You get to commandeer one of many iconic tanks from the second world war as well as some from the modern-day military. Get to choose your own set of tanks including American, German, British, Japanese, and Russian vehicles. You get to test each tank to your liking as long as you progress through the game.

Take note that this is not an online game experience. Tank Attack Blitz: Panzer War Machines PC is a pure single-player action shooter where you take on missions from around the world. You get to destroy waves of enemies, mow down aircraft, and defend positions. But, never underestimate the opponents here. The game AI is quite smart enough when to dodge, when to advance, and when to flank you. Thus, a strategy is required for this game.

You can also customize and upgrade your tank’s performance with sets of blueprints that you can unlock throughout the game. Have you ever seen an anti-air attached to a panzer? Only this game allows that because screw the rules.

Controls are more streamlined than what you would find inTank Attack Blitz: Panzer War Machines PC. There are only four buttons to remember: the d-pad, the fire button, the switch weapons button, and the change view button. Other than those, the gameplay should be easy to play through.

If you want to play more action games like this, make sure to get World of Warships Blitz: Gunship Action War Game and Warface: Global Operations.