Tap Your Way Towards Victorious Glory

The battle is on again in Tap Titans 2 for PC! Grab your sword and become the legendary fighter you always were in this action tapping adventure game. Rediscover the Tap Titans world with bigger and stronger monsters and Titan Lords! Want to know what we are talking about? Download the Tap Titans 2 game now!

In the game, the Titan Lords have learned new ways to fight. Now you have to renew your strategy and acquire stronger swords to break off armor segments and expose their weaker skeletons before finally defeating them.

A new and major feature of Tap Titans 2 is the clan raid system! Now players can join clans and enter raids where they can attack Titan Lords and bosses together. Individual points are still given based on body attacks and targets.

This is a whole new style of gameplay where players can join forces to defeat a bigger enemy. After completing raids, players will get hero scrolls as rewards. These scrolls can strengthen and upgrade Swordmasters to defeat more enemies.

Players can build a deck of strong and powerful cards that can increase speed, efficiency, and performance in battle. Collecting cards is a new way to increase sword power that will grant active and passive abilities to slay monster enemies!  Check out our collection of action games like Forge of Empires and Zombie High School.


Follow these easy steps to complete
your Tap Titans 2 installation.

Experience the most immersive and realistic drag racing game straight from your desktop with Pro Series Drag Racing PC. Collect and customize your very own muscle car and compete against other players across the globe. Then, race across various tracks scattered across a highly detailed map.   Stunning 3D Visuals In Pro Series Drag […]

Climb the tallest building and swoop down upon unsuspecting evil-doers as you take on the responsibility of a caped crusader in Rope Hero 1, an online unblocked action crime simulation game from Naxeex LLC. The first of a series of games, learn the ropes of what it takes to become a hero as you begin the […]

Ever wondered what it feels like to swing over deadly objects? How deadly, you ask? Well, try razor-sharp spikes and buzz saws. If that is not enough, perhaps a couple of deadly lasers. Swing from one end to another like Spiderman, but try not to lose limbs and other body parts. Check out the exciting […]

Enter a world of advanced warfare in War Robots! In this game, robots rule the world the way they know how – mayhem. Control over 50 different robots, each with highly-customizable parts to the brim. Create your own ideal robot and put it on the battlefield against 6 to 10 people online! The game calls […]

Do you want to know how it feels like to rush through traffic on a hoverboard? Experience the thrill and excitement of speeding around town in this spectacular freestyle boarding game that will leave on the edge of your seat the whole time. See the 3D world of hoverboarders in the Hoverboard Rush PC game. […]

The Battle Cats Returns with a Meowtastic Update!

We all know that The Battle Cats is really addictive especially when you’ve already collected a lot of cat units for you to take over the universe. Now it’s getting a mew update that turns the game even harder than ever before! We know you love challenges so The Battle Cats is finally going […]

Evolution Guide for the Pets in My Tamagotchi Forever 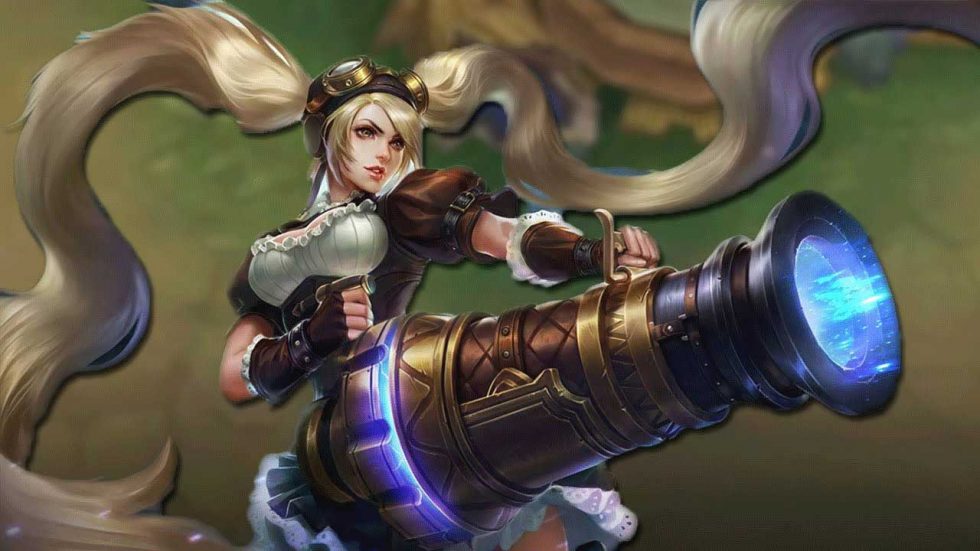 Mobile Legends took the casual multiplayer scene on a high note. Every day, millions of players log into the game via handheld. In fact, there are so many players, you can find a match in less than 3 seconds! While the game is fun, there are some of us who keep struggling with the MOBA […]