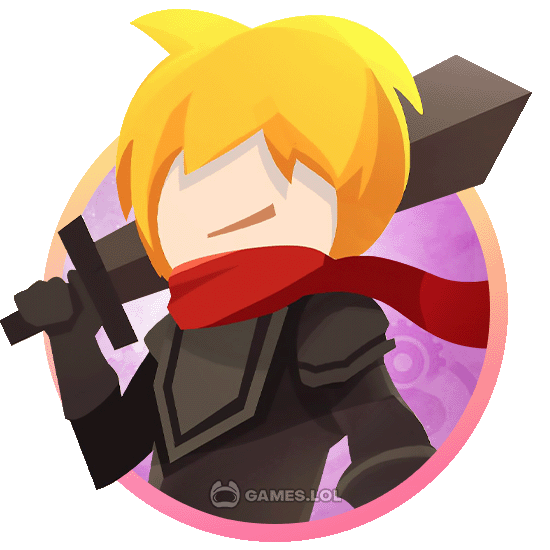 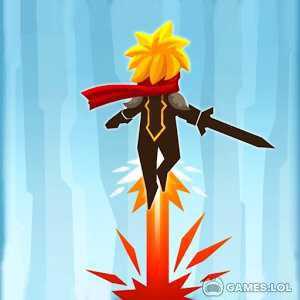 Tap Titans – Fight Against Vicious Creatures in This Exciting RPG 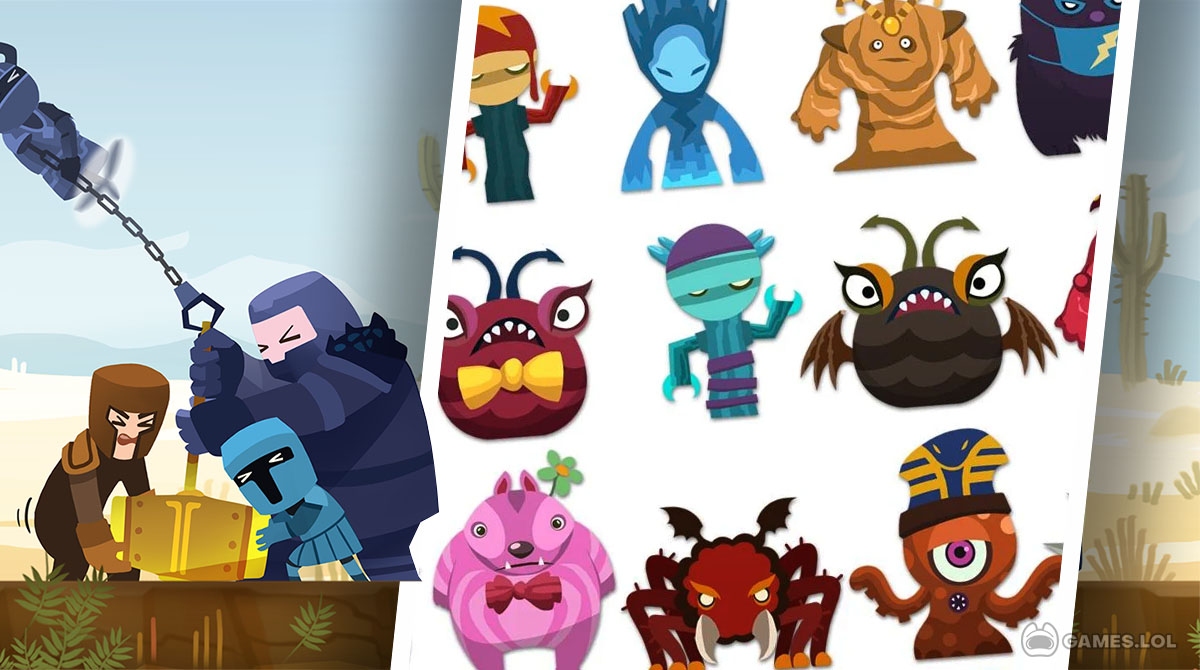 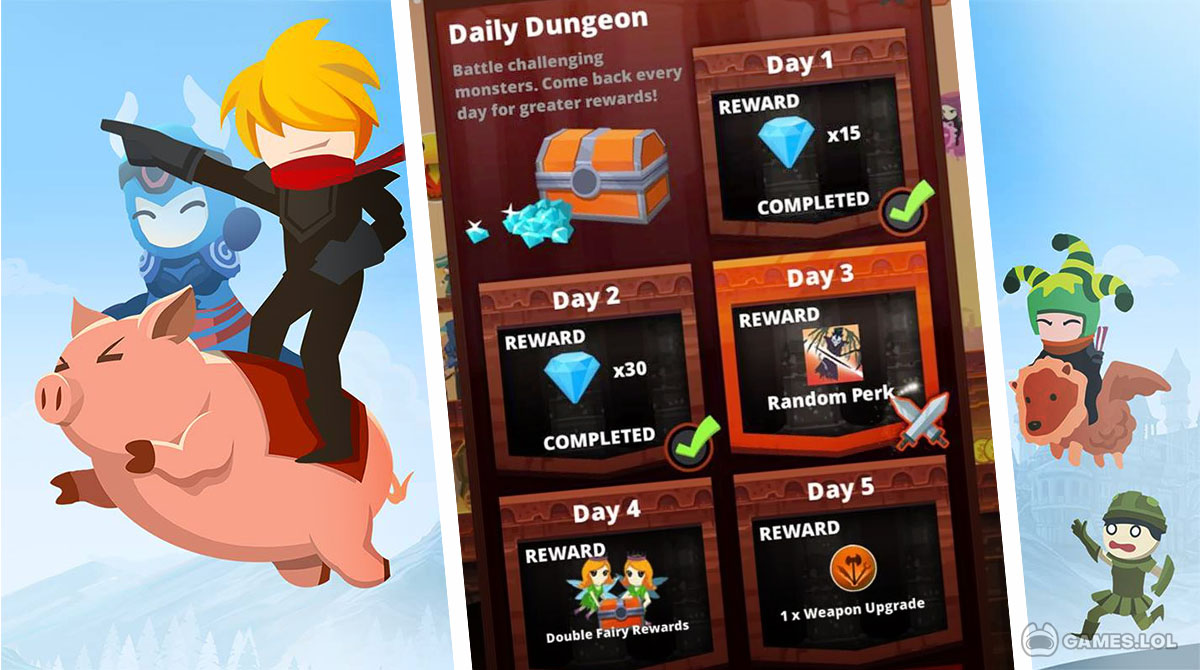 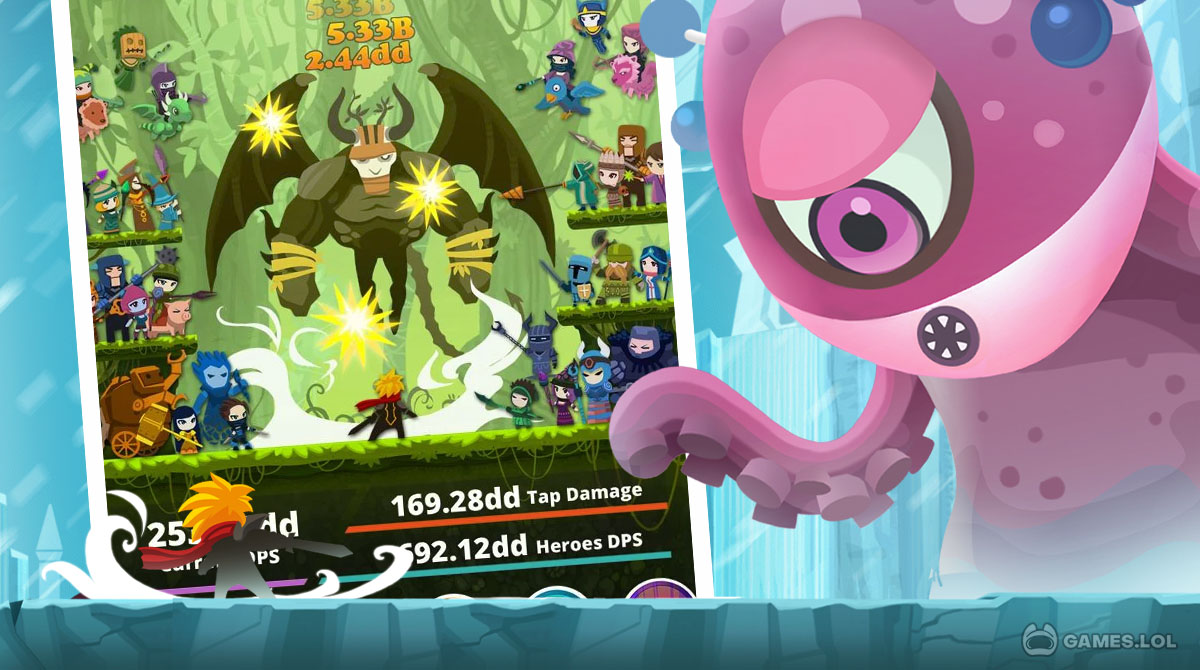 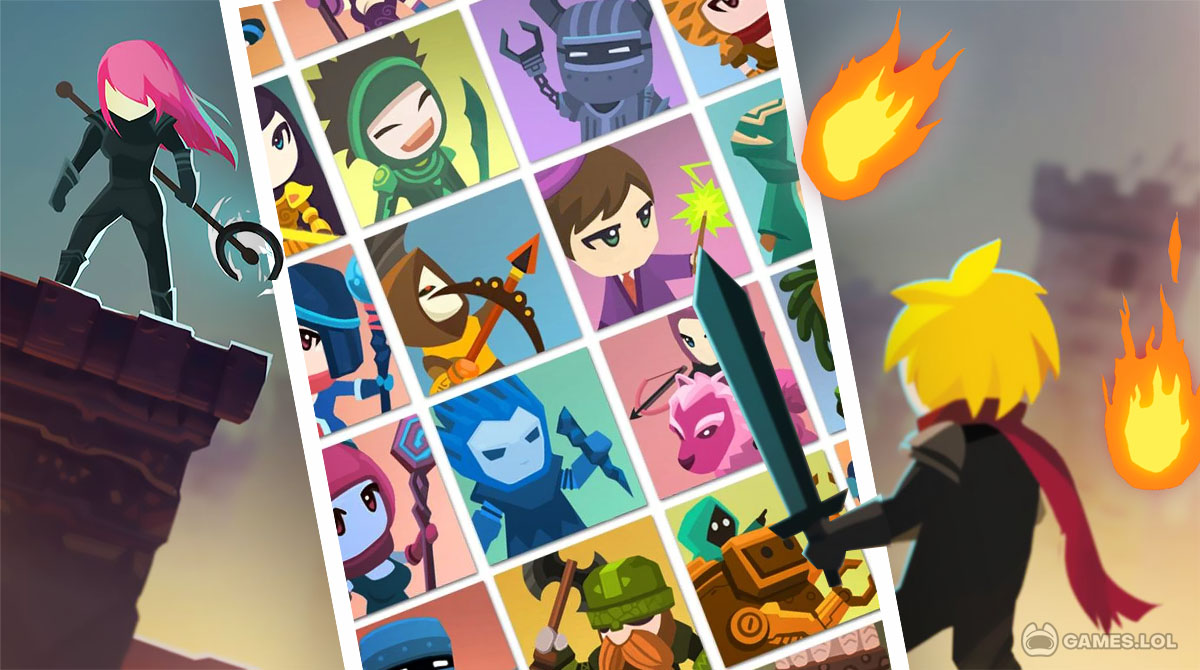 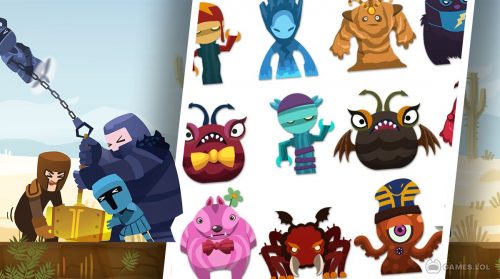 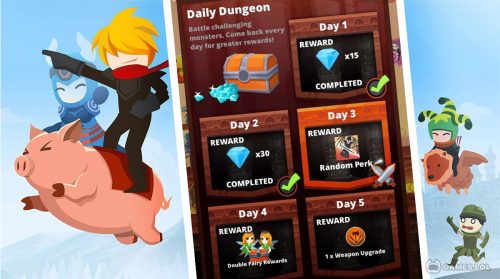 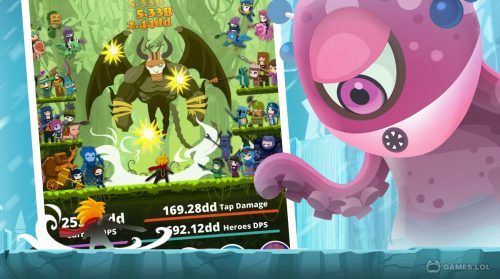 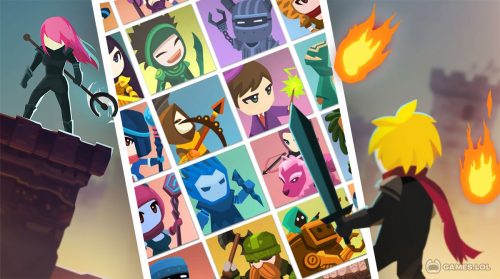 Get ready to experience a new type of RPG in the highly-acclaimed Tap Titans. Venture into a dark world and battle against nefarious monsters and vicious titans. Become a leader and a hero by clicking your way to victory. Say goodbye to those lengthy open-world explorations and say hello to epic battles straight from your PC.

This freemium incremental RPG was developed and published in 2014 by Beat the Boss 4 creator Game Hive Corporation. It combines RPG elements and click-based mechanics of an idle game. Players take the role of a hero on a quest to stop the evil forces invading his world. To accomplish this nightmarish task, players must earn resources/coins by engaging in epic battles against monsters and giants. Players can also improve the attributes of the character and summon warriors into the field.

Like most idle games, this RPG is all about resource collecting, upgrading, and clicking. In terms of challenge, the game features a diverse roster of monsters scattered across 10 realms. To make the experience even more challenging, players must defeat each boss of each realm to proceed to the next. The catch is that each boss battle comes with a 30-second countdown timer, which means that players must defeat the boss before the countdown ends.

How to Start a New Game in Tap Titans?

Your journey towards an action-packed RPG adventure requires you to install the PC-optimized version of this game. All you need to do is follow the step-by-step instructions provided here at Games.lol. The thumbnail icon of the game will appear on your desktop after the download and installation process is complete. Then, click the thumbnail icon to open the game.

As soon as you open this role playing game, you will be asked to input your nickname before you can proceed to the main game. Speaking of the main game, the first batch of monsters are easy to defeat. In addition, you have the option to opt-out from boss battles anytime during the battle. Opting out boss battles will allow you to face weaker enemies and earn coins for upgrades.

You can also engage the boss anytime you feel that your character is powerful enough to win. Just remember that the key to winning battles in this role playing game is proper management of resources and strategic planning of upgrades. Once you have those figured out, then, you are on your way to racking up victories.

If you’re searching for more role playing games to play, you can also check out Mobile Legends: Bang Bang and Lineage 2 Revolution. These games are all free to download and play on PC with Games.lol.