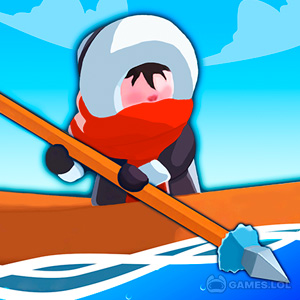 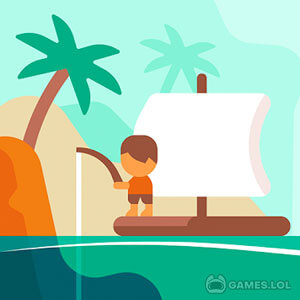 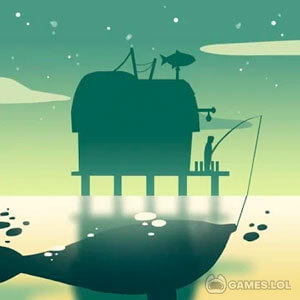 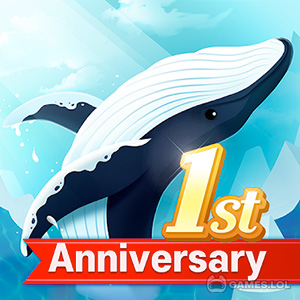 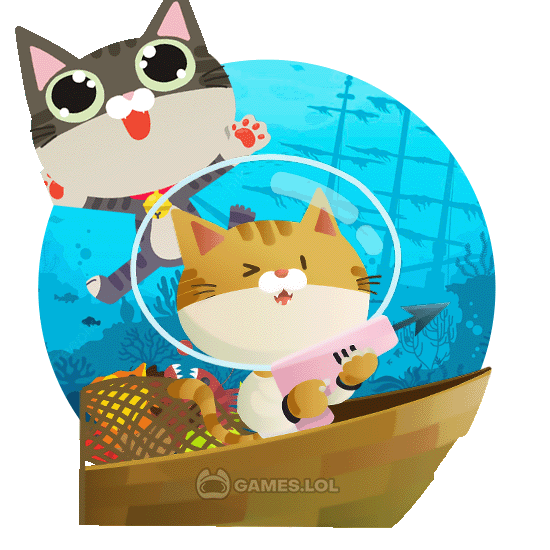 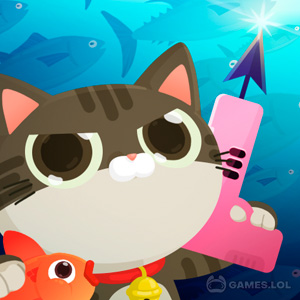 The Fishercat – Catch As Many Fish As You Can 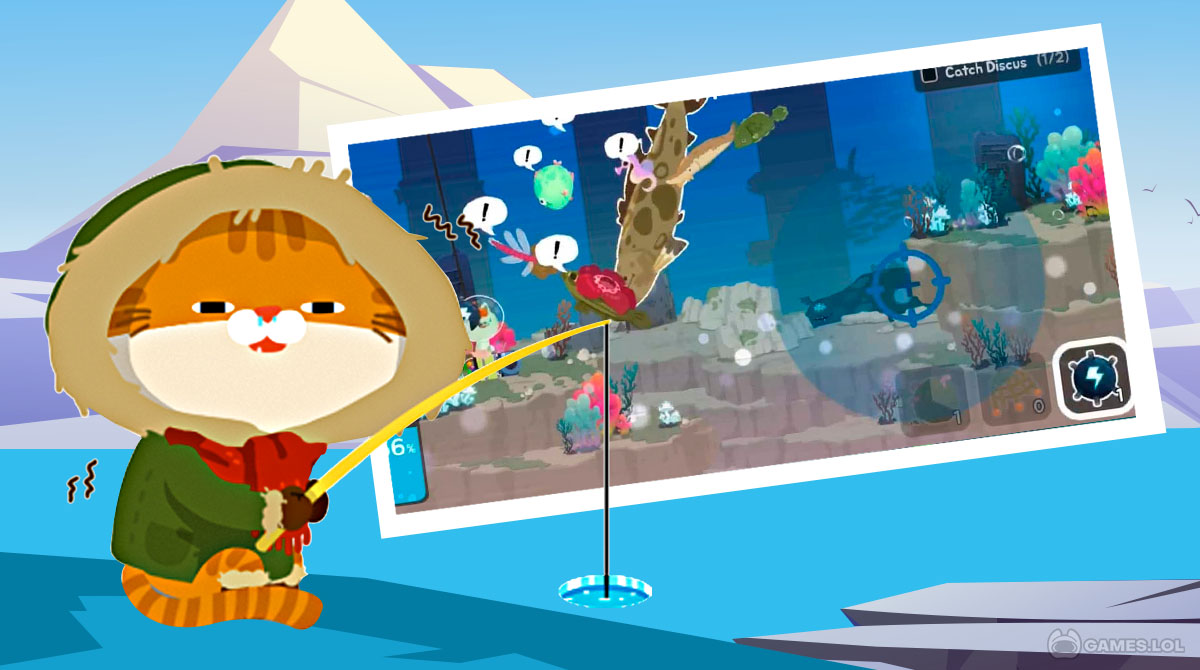 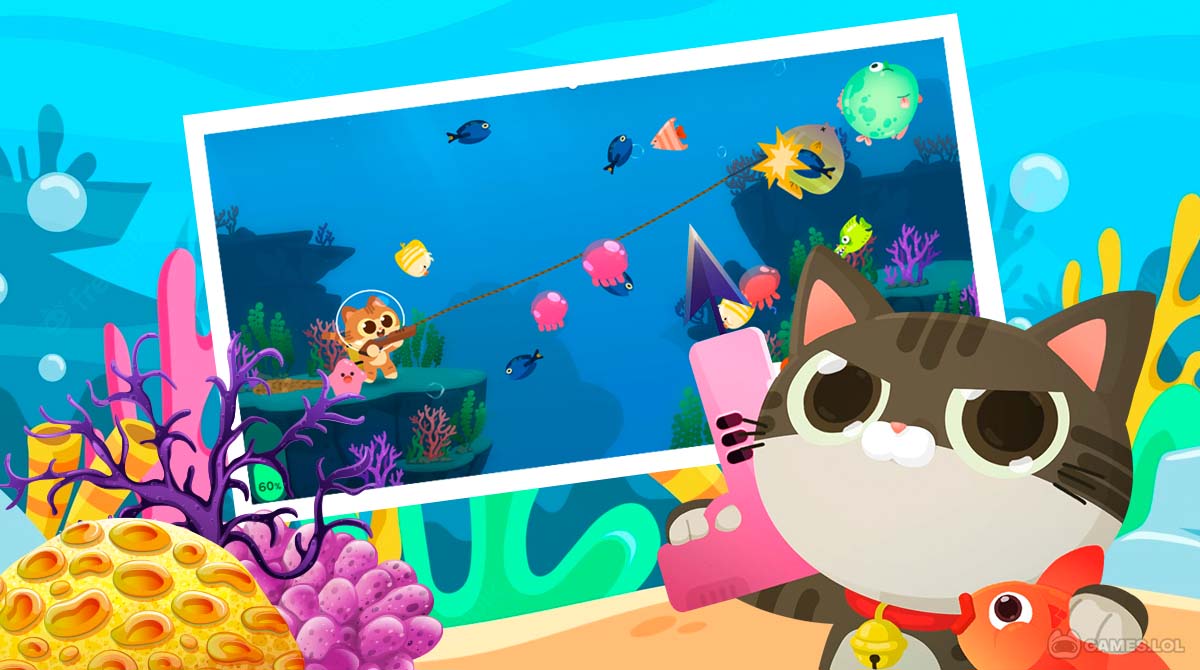 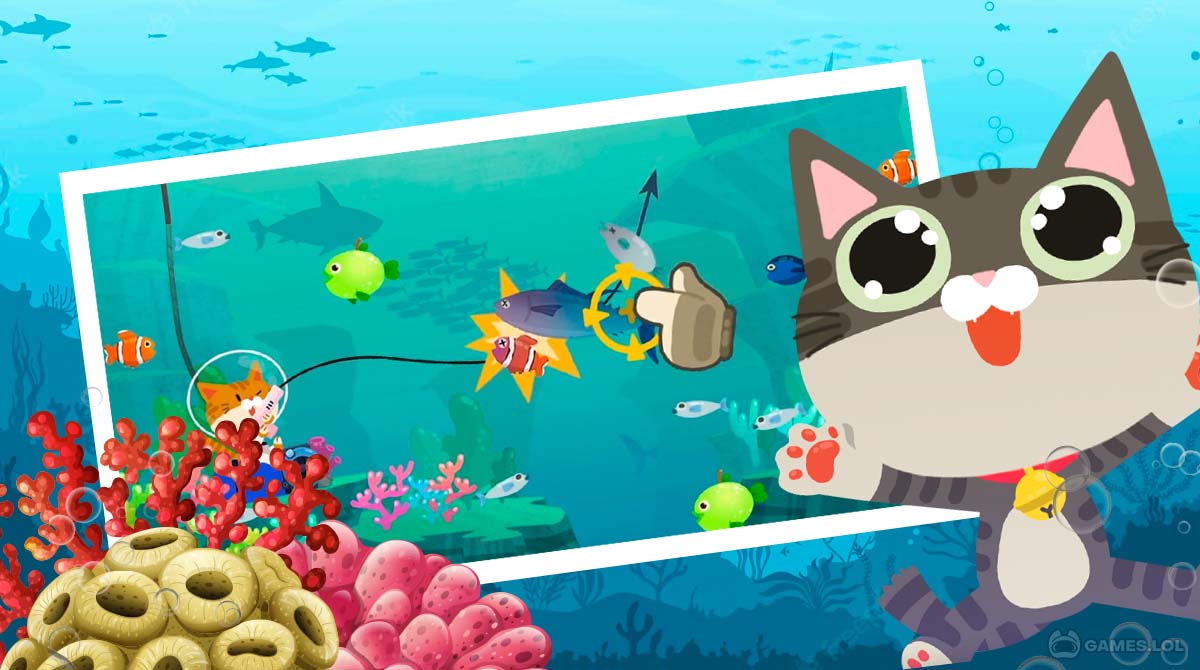 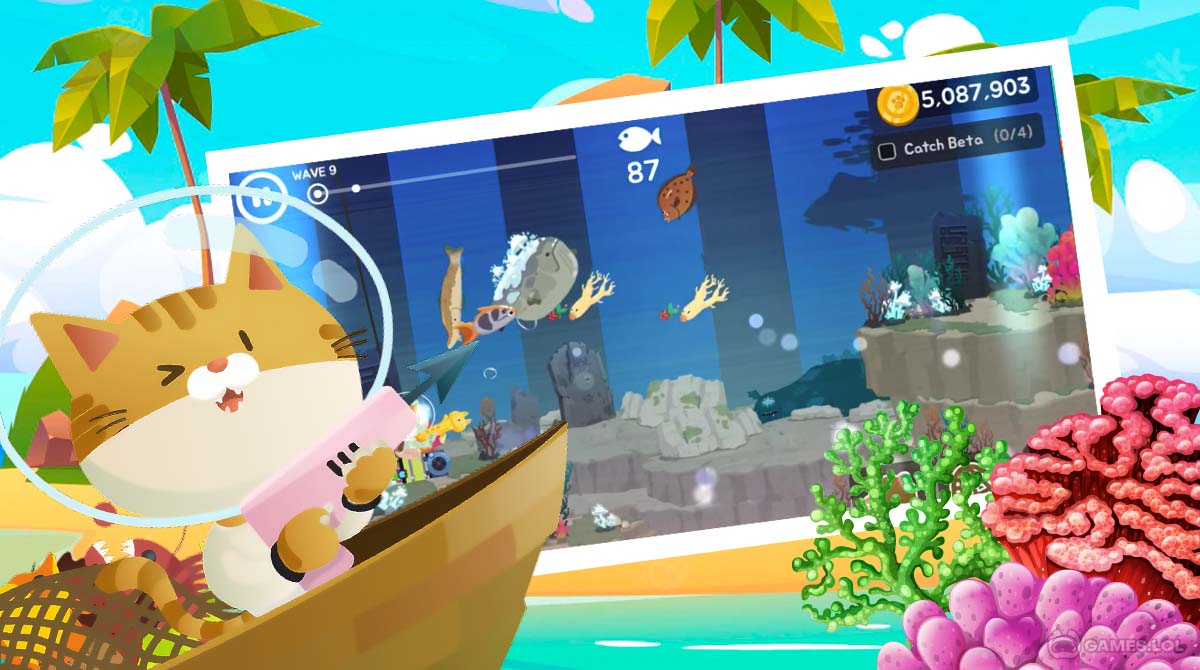 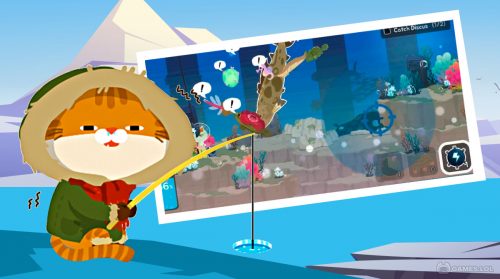 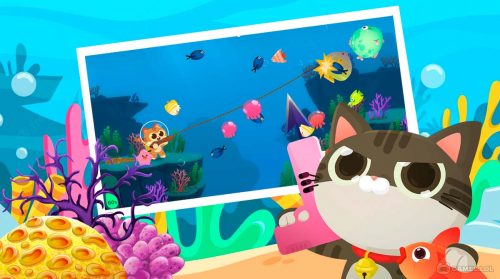 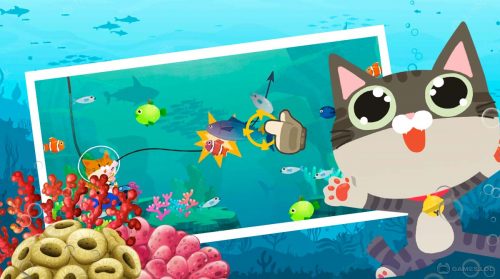 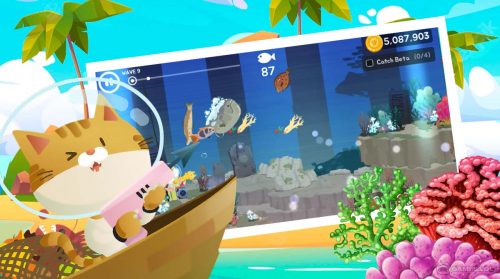 In this unique shooting game, drag to aim and then shoot a harpoon to catch fish. It’s a casual simulation game published by LoadComplete where you get to play a cat that goes diving to catch different fishes. But instead of using a fishing rod, you use a harpoon to shoot and reel in the fish. You try to catch as many different fish as you can, as you travel to different locations.

The Fishercat game is an interesting game that’s certainly worth trying out. Let’s talk about how the game is played as well as what other things you can expect from it.

You have a simple goal in The Fishercat game and that is to catch fish. You will catch as many fish as you can in this game while you’re underwater using a harpoon. As simple as it sounds, it’s not going to be easy. The fish will move constantly under the water. This makes it difficult to target them and shoot your harpoon.

You’re also not moving in The Fishercat since you have a heavy oxygen tank with you. So, you rely on your great aim of catching fish in the game. It’s not as easy as it looks because the bigger the fish, the tougher it is to catch them. So, you’ll need to have a stronger harpoon to catch them.

Have Fun Playing The Fishercat

There will be a tutorial at the beginning of The Fishercat, which will help you get started properly. But even without the tutorial, you can easily figure out what you need to do. You’ll start the game on an island and go fishing, just click the boat. Once you’re underwater, you next need to click on the area so your cat can shoot the harpoon underwater.

The fishes move fast in The Fishercat, so you need to have good timing and aim well when shooting your harpoon. Your fishing expedition is done once you use up all your oxygen. It gradually loses air but will lose more whenever you use your harpoon, so make sure you use it properly. You earn coins for fish you catch and you can use them to upgrade your harpoon, or oxygen tank, or to get items like bait or net to make fishing easier. Try playing The Fishercat—a fun and interesting game you’ll enjoy.

Game Features of the Simulation Game