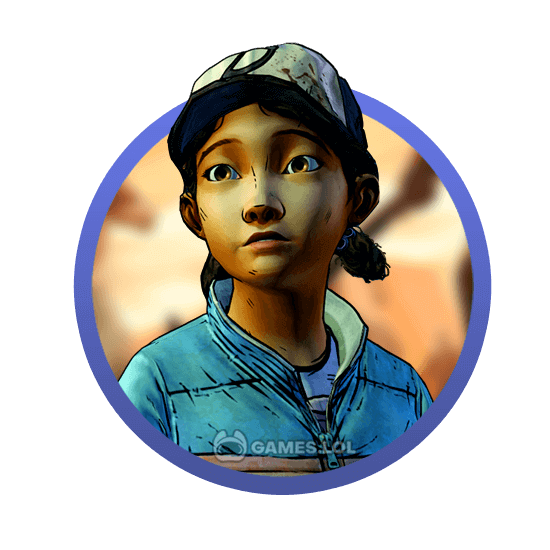 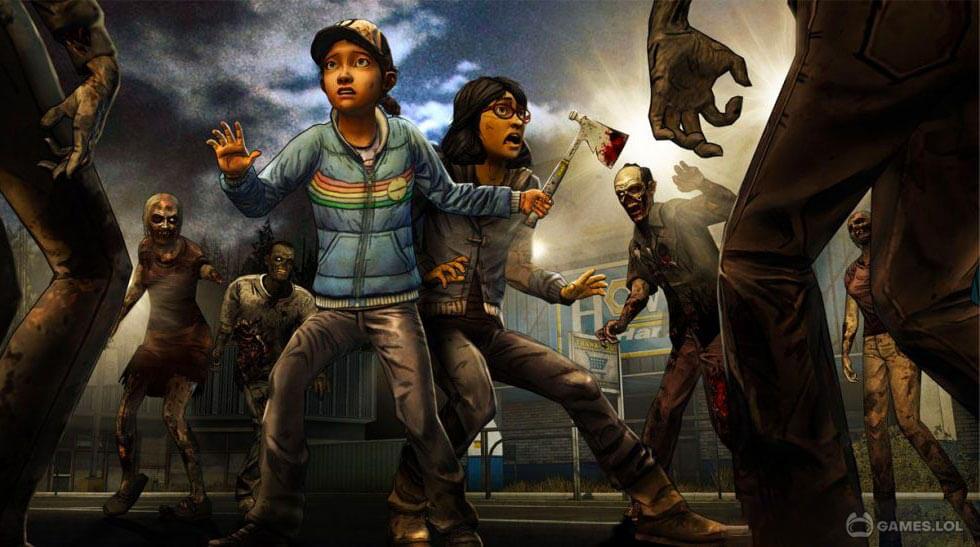 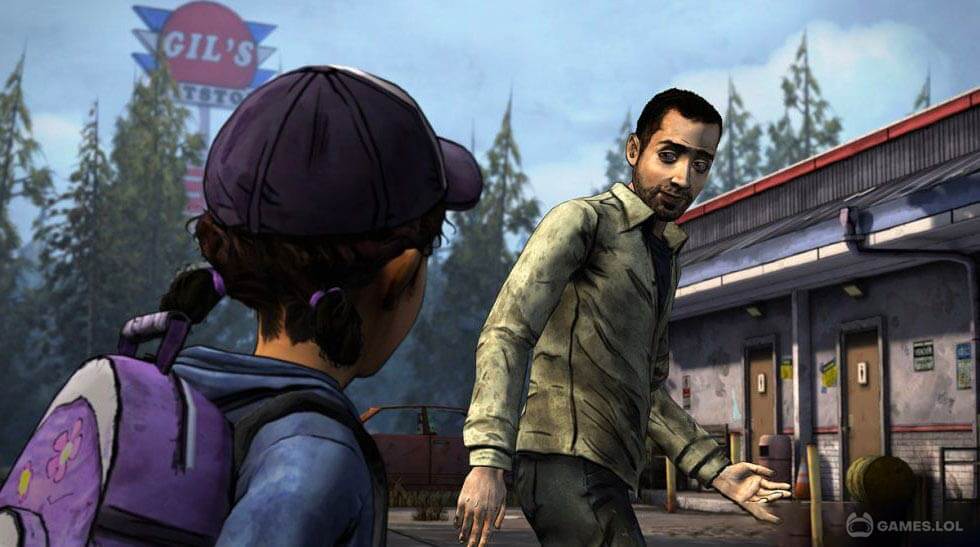 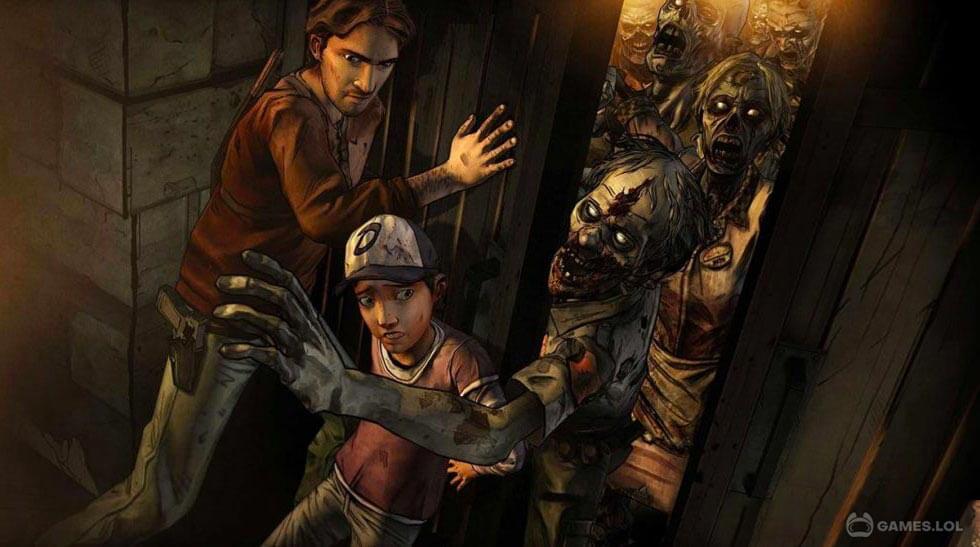 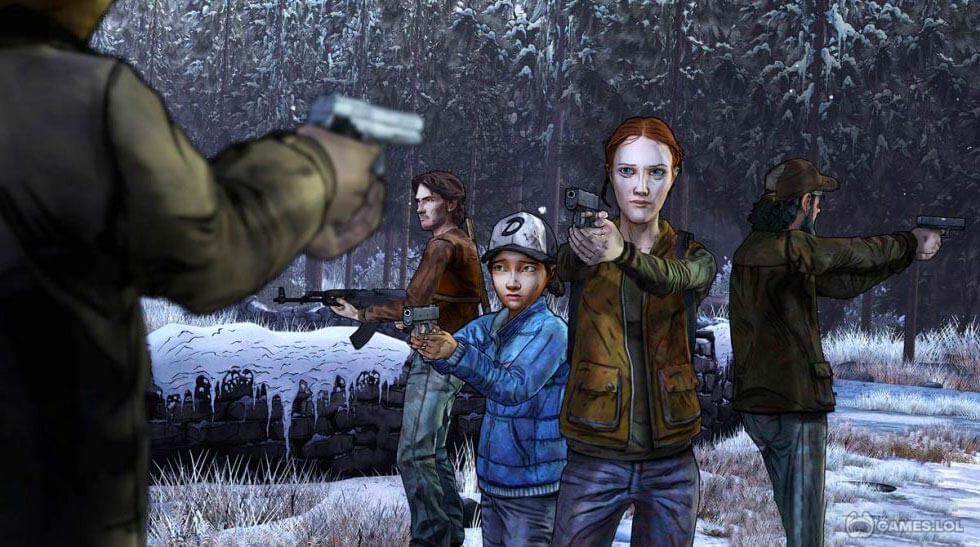 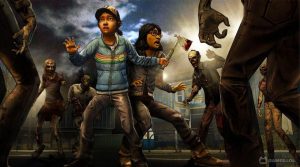 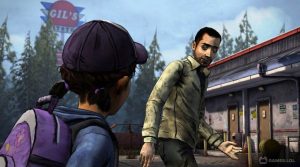 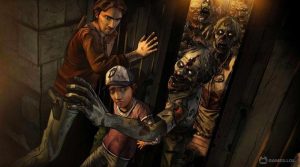 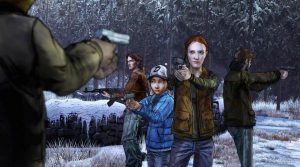 One of the more popular TV shows you can watch about zombies is The Walking Dead. And what’s great about the franchise is that the content doesn’t just end at TV shows. There are even video games that take place in the world of The Walking Dead by Howyaknow LLC. One of them is The Walking Dead Season Two Game Online. It’s an interactive graphic novel that continues the story of Clementine, a young girl who was orphaned because of the zombie apocalypse. As an interactive graphic novel, you get to make choices as well as perform certain actions that will help in your survival.

Here, you will make many life and death choices. So naturally, your decisions will affect the game’s story. Let’s talk about The Walking Dead -Season Two in more detail, so you’ll see how great it is to play.

The Walking Dead – Season Two is an interactive novel where you make choices that affect a story’s direction. Therefore, your choices will have consequences. The consequences might not be immediate, but you can expect that you will see them down the line. So you have to be keen on making choices. Some of the choices will be easy, but others will be a bit difficult to decide on.

But the decisions you need to make won’t come out of the blue. As you progress in the game, you’ll gather some information that relates to the choices you’ll make. It’s a fun game and the story is compelling. So you’ll surely enjoy playing the game.

Learning How to Excel in The Walking Dead Season Two PC

After that, you get to play the story. As a graphic novel, you’ll do a lot of reading here. But don’t worry since the story is very compelling. So the suspense of the novel will always keep you on your toes. It’s a great game that you will enjoy playing, whether you’re a fan of The Walking Dead series or not.

As mentioned earlier, you need to play The Walking Dead Season One first to help you play this game better. If you can’t get enough of the franchise, then try playing The Walking Dead: Survivors as well. These are adventure games you can find here in Games.lol!