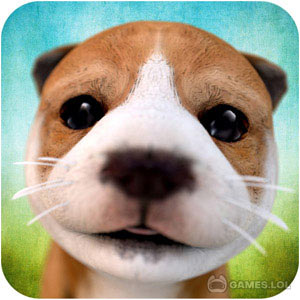 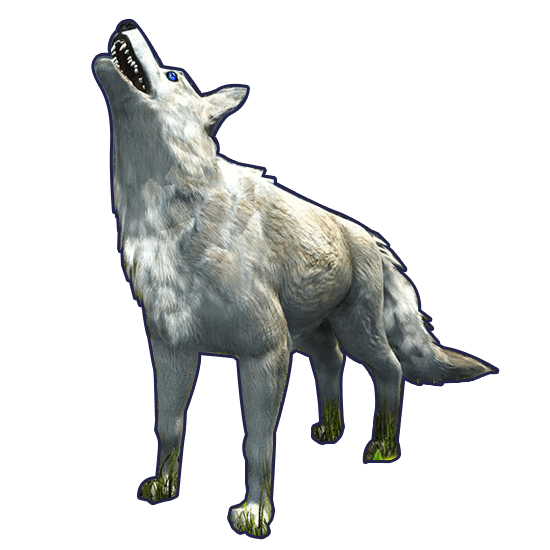 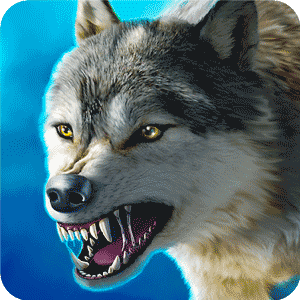 The Wolf Game: Play Now & Traverse The Forest In The Eyes Of An Alpha The wilderness is vast and filled with riches. You have lush mountains and clear blue waters. There are no pesky humans on-sight, and the environment is ripe with delicious prey. Dominate the entire world in the eyes of a mighty canine in The Wolf PC. Developed by Swift Apps LTD, this game lets you play a wolf on a 3D open-world map. Your job is to hunt and survive the harsh wilderness and ultimately, dominate it as the true Alpha. If you think you’re up for the challenge, then check out the game’s features below.

Hunt as the Alpha of the Wolves

This role playing game sports stunning 3D graphics with realistic wilderness and animals. You get to roam the open-world map with little to no problems except for the predators in the area. Don’t worry, as your wolf can also fend for itself with its set of fangs and claws. Moreover, this game also features character upgrades and development that will turn your wolf into the alpha of the pack.

If you’re tired of the free-roaming gameplay, you can try your hands in Hunting Mode. Your objective here is to hunt for prey from rabbits to sturdy bison. See if you can take down the mighty beasts of the wilderness alone. But if the going gets tough, then you can call on other wolves so you can all hunt in packs. Enjoy the game with friends like a true wolf pack. Finally, there’s the Battle Arena mode, where you can test your skills against other players. Fight for supremacy in this realistic action-packed wolf combat!

The Wolf is one of the best role playing games in the free-to-play market. If you want to see how well you can survive in the wilderness as a canine, then try it out on PC today!

Amazing Game Features to Love About The Wolf PC

The Wolf is one of the many role playing games we have in our Games.lol website. Check out one of the iconic and nostalgic titles like Chrono Trigger PC. You can also try an open-world MMORPG title like Lineage 2 Revolution. Download our Games.lol launcher for seamless full-screen gameplay with customizable keymaps. Moreover, we also have tons of other free-to-play games that you can play. Step into the world of The Wolf. Play games with Games.lol now!