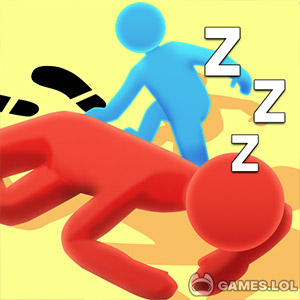 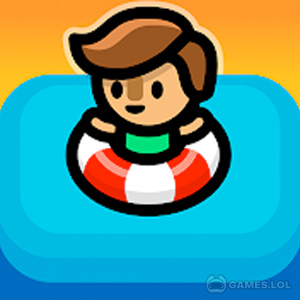 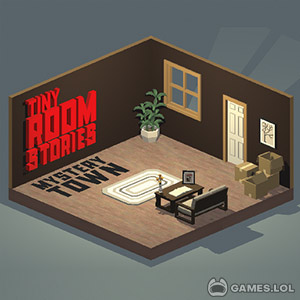 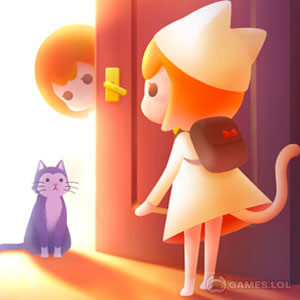 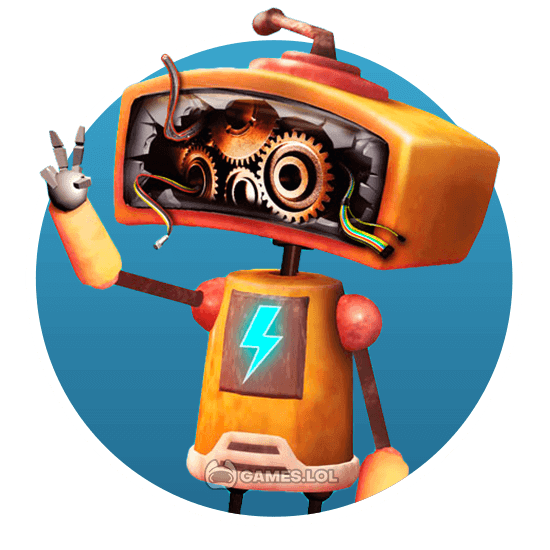 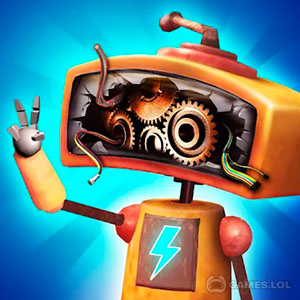 Tiny Robots Recharged Game - Riddle Your Way To Save Your Friends 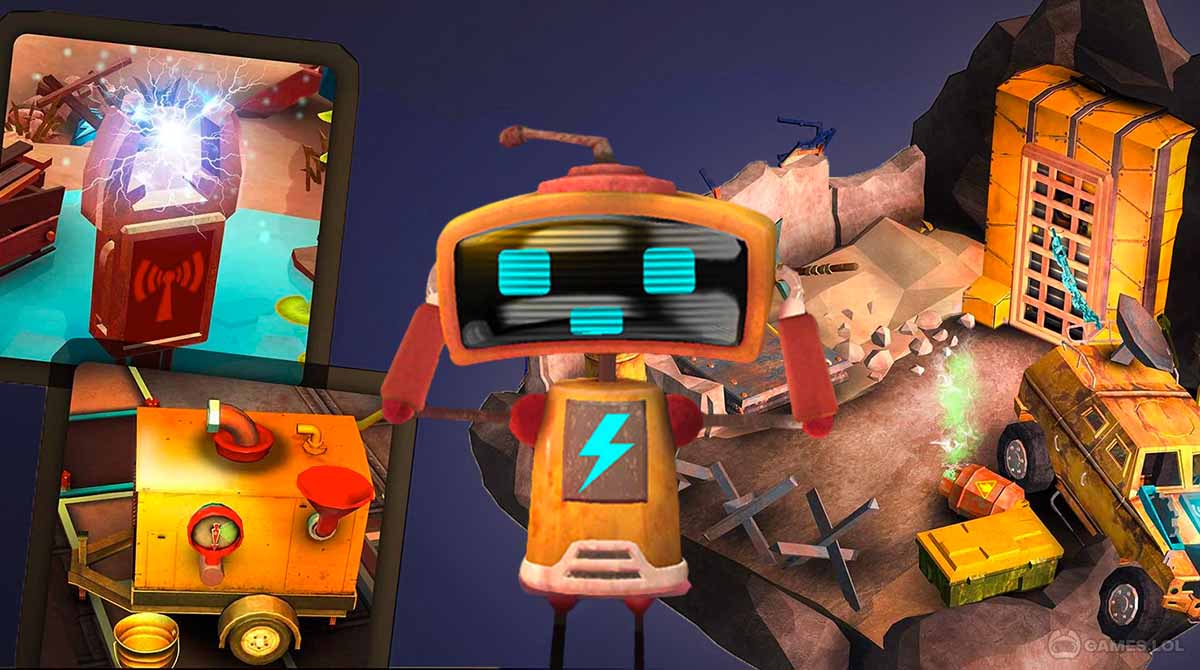 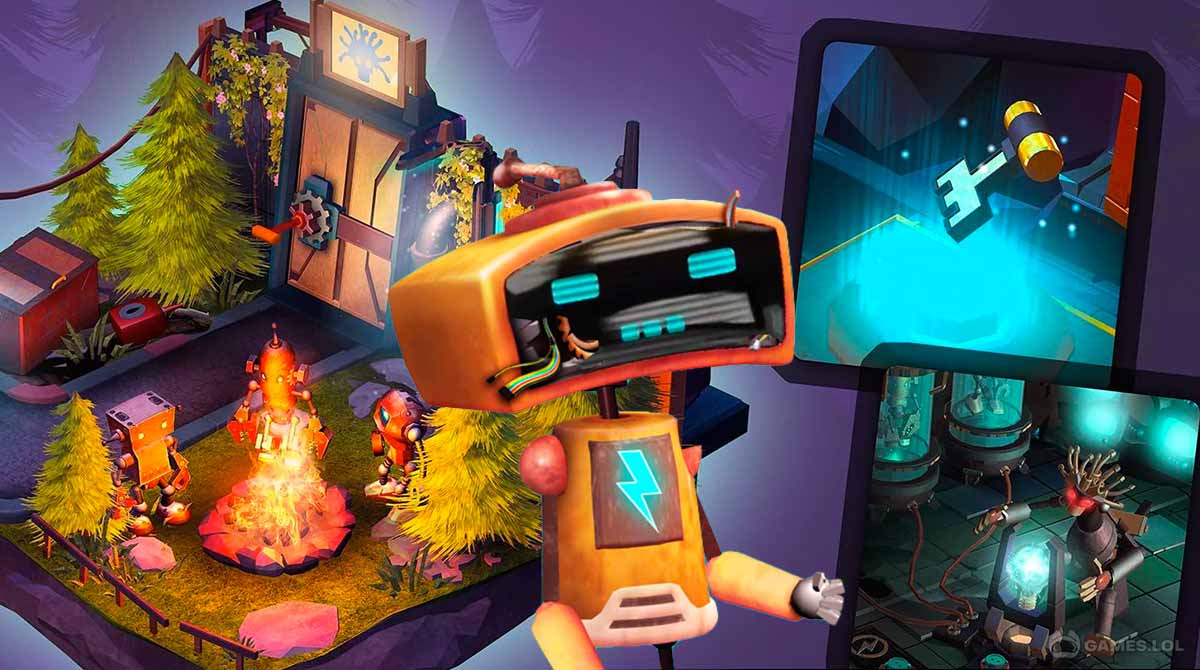 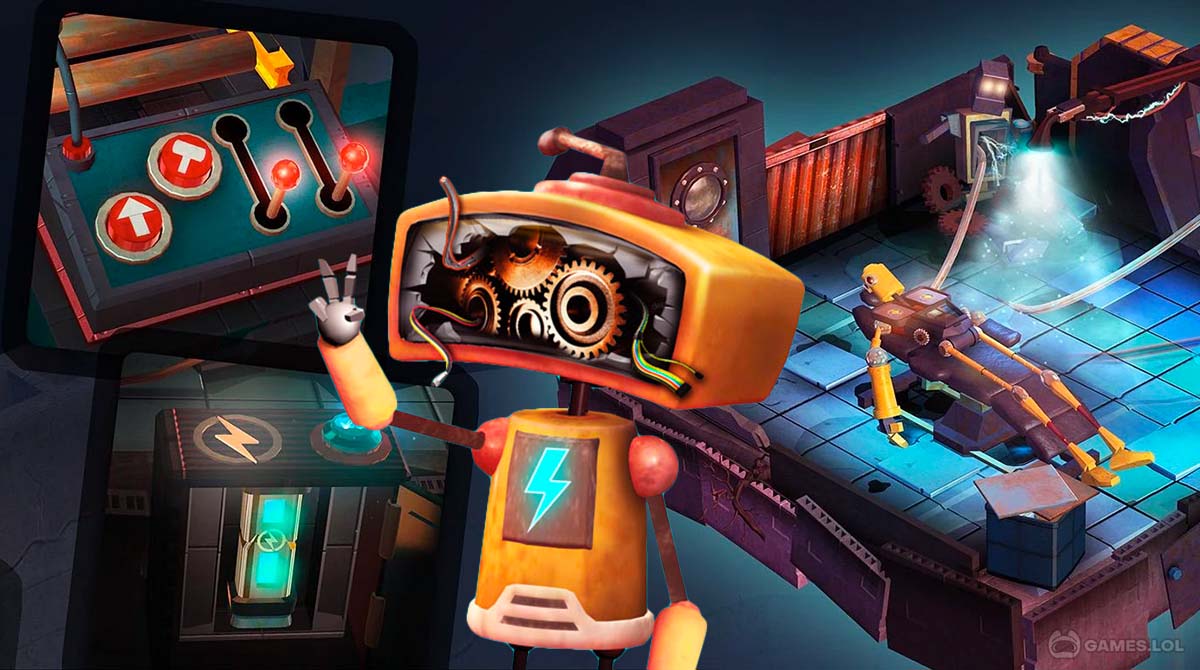 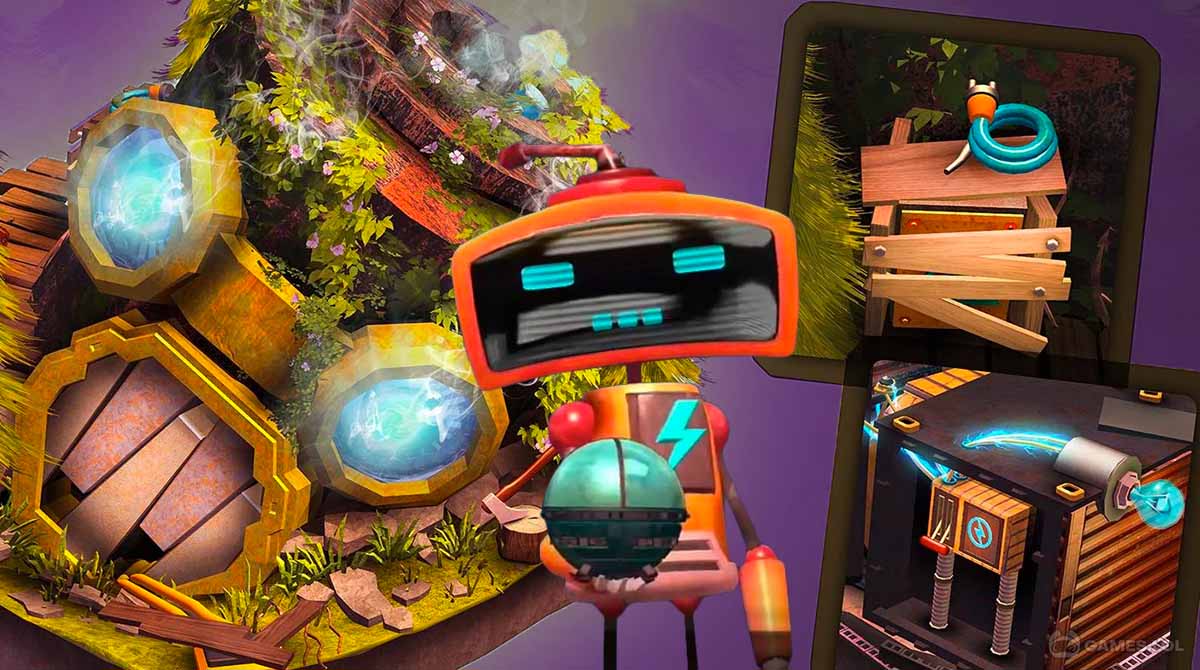 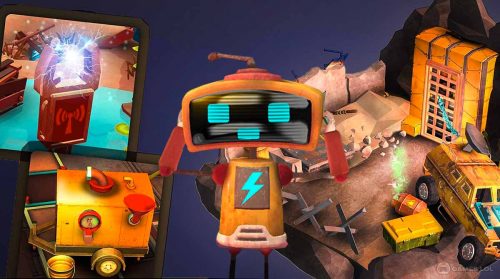 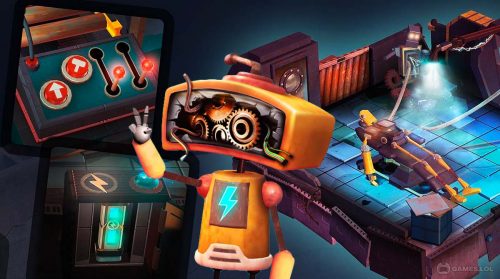 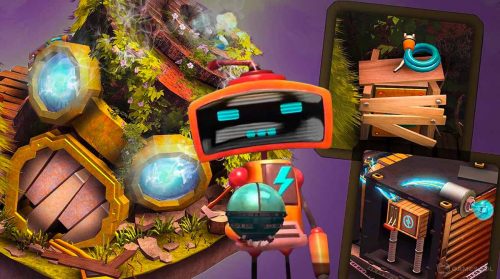 What if some villain suddenly kidnapped your friends while you were playing? Will you dare to solve the mysteries and save your buddies? If you’re up for a challenge, then play Tiny Robots Recharged download on your PC! Help your friends escape from the bad guy in this casual puzzle game!

Published by Snapbreak, Tiny Robots Recharged is an adventure puzzle game focused on the explorations of a small town with various interactive elements. Here, an evil villain has arrived in a flying saucer and built a secret lab near the park. The game’s premise took place when your friends discovered a super-secret laboratory as they were playing at the park. Albeit persuaded to not tell anyone, they were still held captive.

Now it’s up to you to collect clues, use your logic to solve puzzles and save your friends. So be ready to go on a journey to get to the secret laboratory. More importantly, unravel the dark mysteries going on behind the horrific experiments your buddies may be going through. Only you can save them. So if you can’t get to them in time, prepare to see them meet their demise.

Tiny Robots Recharged has the elements of an escape room puzzle game that will keep you entertained for hours. The game packs over a dozen levels of increasingly difficult puzzles. Additionally, maneuvering through the game is as simple as pointing and clicking. In fact, you’ll be collecting objects and figuring out how to use them as you go through the levels.

Fret not, playing Tiny Robots Recharged is not very daunting. Many items can be easily placed in your inventory as you pass by them. Point your mouse to each item to find out more information about them. Moreover, unleash your inner chemist and combine items to create new things that are useful in your quest.

Tiny Robots Recharged is a stunning puzzle game with a realistic 3D environment and detailed visuals. Locate objects and trigger in-game interactions simply by rotating each scenario. As you progress, challenges get even harder. Have fun trying to solve each puzzle. Therefore, use your brain to your advantage and discover the mysteries of the far-off universe you got into.

Set out on your journey in Tiny Robots Recharged! Play adventure puzzle games like this only here in Games.lol! We have a plethora of titles you will enjoy! Check out Sliding Seas and Lucky Forest today!