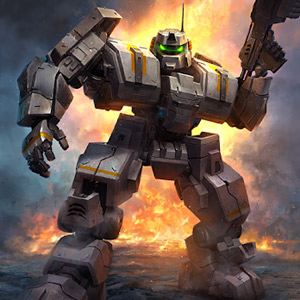 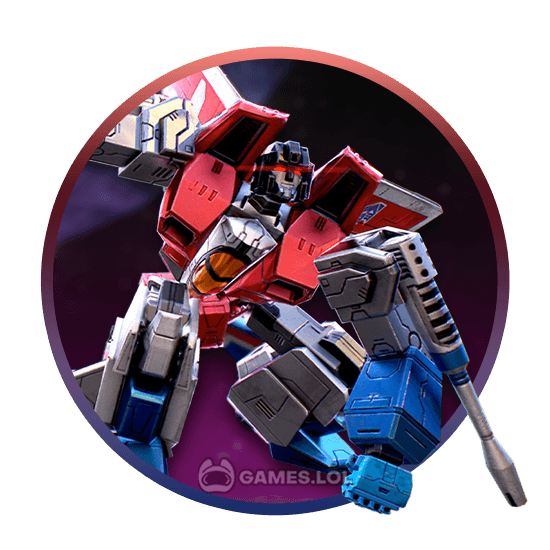 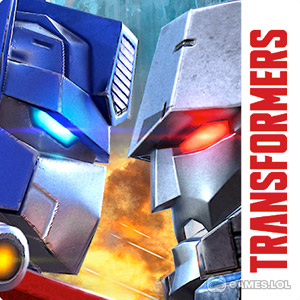 Play TRANSFORMERS Earth Wars on PC - Choose Your Side 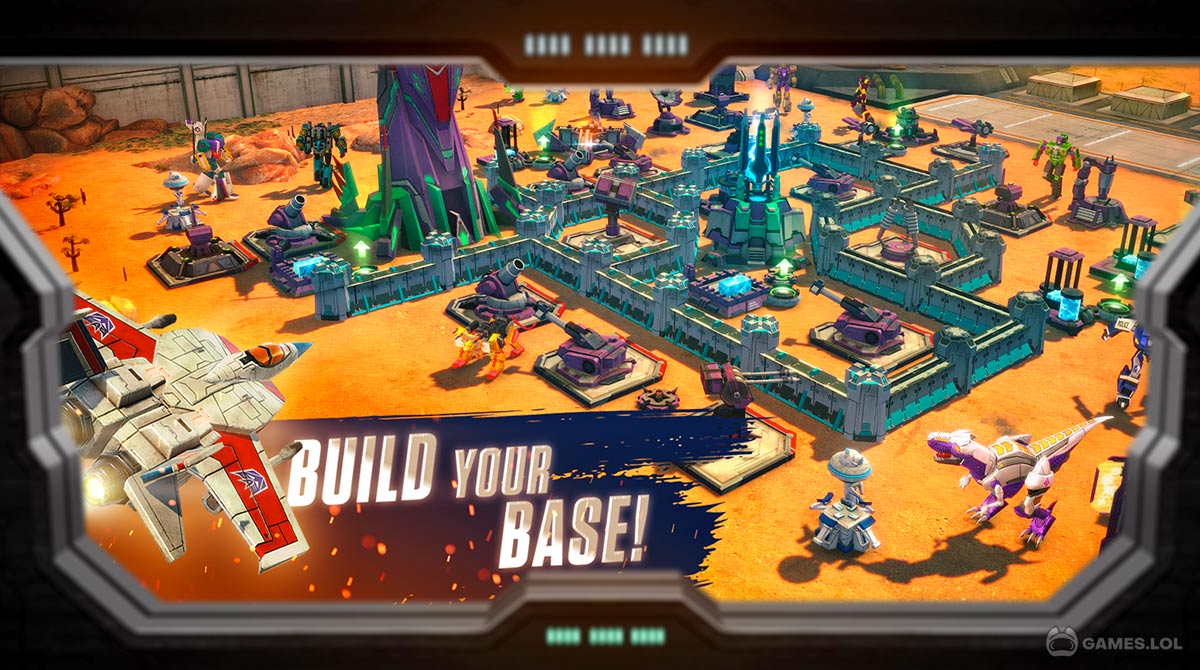 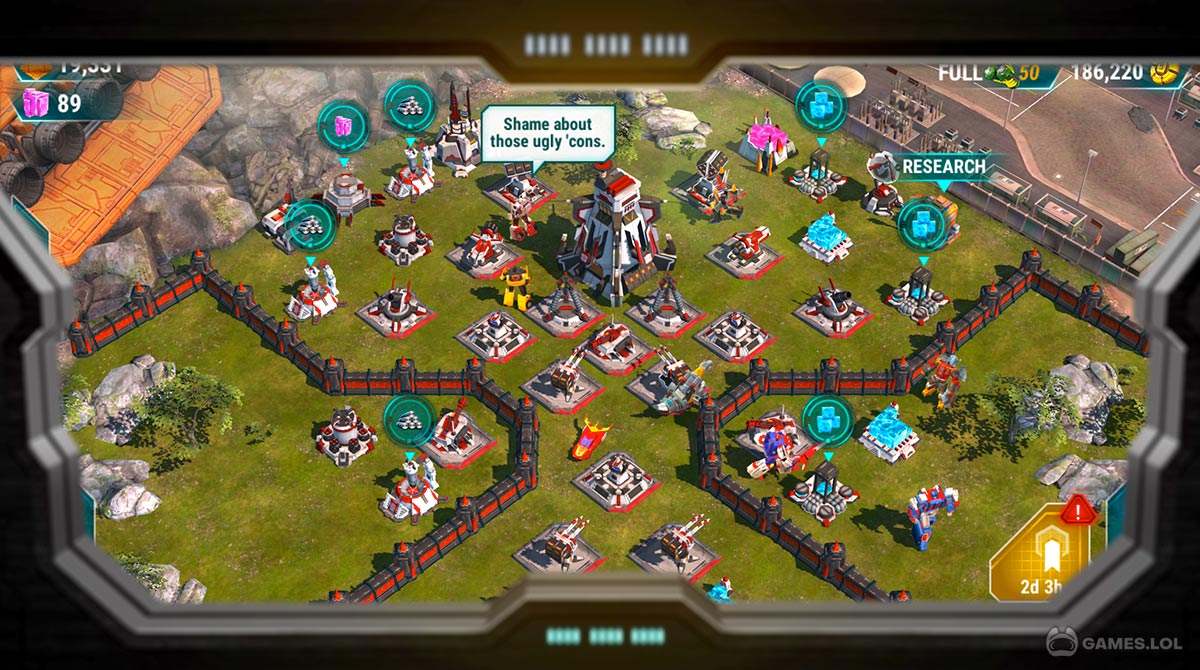 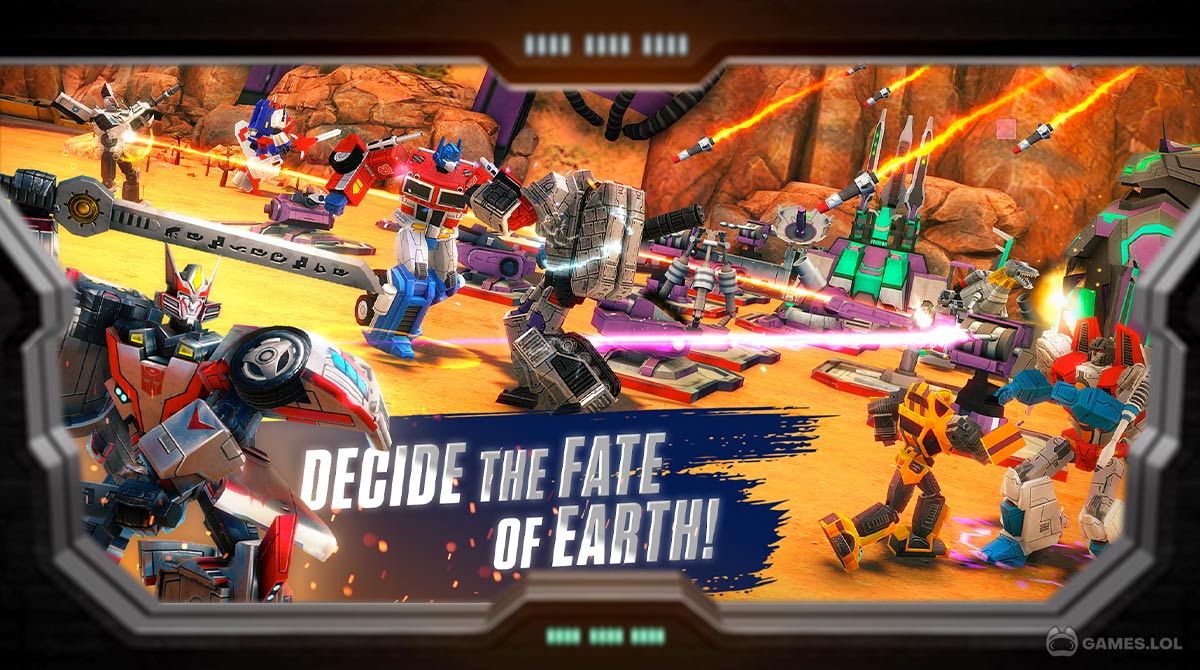 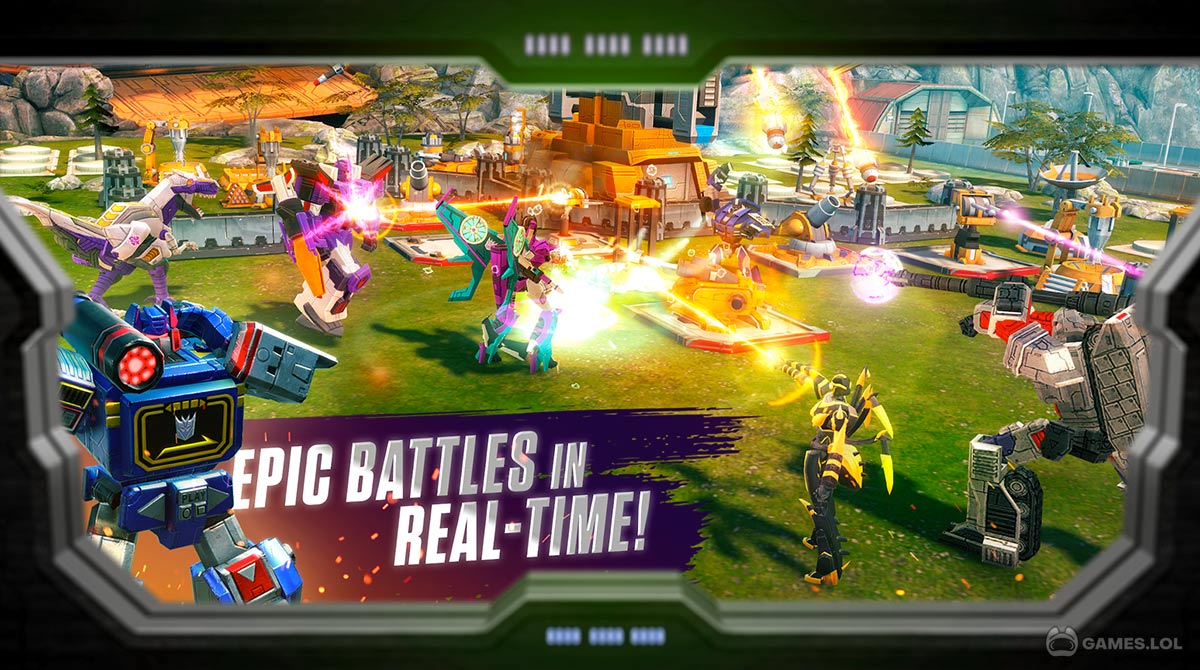 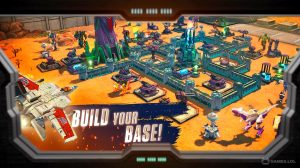 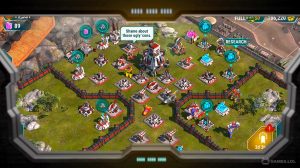 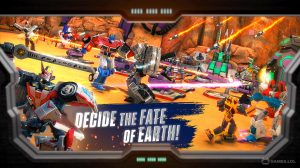 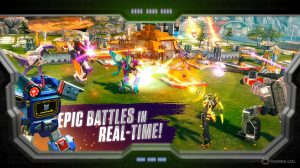 Are you ready to go on an alien battle? Then join the Autobots or the Decepticons on an epic battle in TRANSFORMERS Earth Wars. Published by Space Ape, this is an incredible game you will easily get hooked with. Experience this exhilarating and breath-taking game while you assemble your team.

Are you ready to go on a battle that will define good versus evil? If so, become the best warrior in this epic game and enjoy it from the comfort of your PC. Choose your side—Autobots or Decepticons—and go on a battle of your lifetime!

Autobots or Decepticons? Battle With Your Choice!

TRANSFORMERS Earth Wars is a strategy game published by Space App where you need to choose your side. Whether you want to be on the side of the good guys (Autobots), or the bad guys (Decepticons). Assemble your team and battle on Earth by competing in multiplayer events or constructing the best strategy with your fellow allies.

Collect over 100 characters in the Transformers Universe such as Bumblebee, Optimus Prime, Grimlock, and many more. Change your Transformer and unlock their skills and hone their abilities. Finally, defend your headquarters from your enemies and win the battle.

How to Play TRANSFORMERS: Earth Wars

At the start of TRANSFORMERS Earth Wars, you will be choosing which side to join. Let’s say you chose the Autobots. You will then see your base and then choose your first Autobot between Ironhide, Jetfire, or Jetstream to defend your base.

Then, you will go to the Space Bridge to recruit or summon more Autobots, which you will need to unlock using crystals. From then on, you must save on as many crystals as you can to summon more Autobots! To come out as the winner, you must defeat your enemies by destroying their base. So, send your Autobots out but at the same time, make sure you have enough of them left to defend your base!

The graphics, sounds, and details of TRANSFORMERS: Earth Wars PC all combine to form an immersive experience. All the bots, including their transformations, are well-animated. Furthermore, the battle BGM is a remixed version of the classic melody, which is not only a fan-service but also a great way to move both old and new fans.

Transformers fan or not, any strategy gamer must at least try TRANSFORMERS: Earth Wars for PC. This Transformers game is a true masterpiece. Fill your PC with a collection of amazing action games and download Dead Trigger and Transformers: RobotsInDisguise.