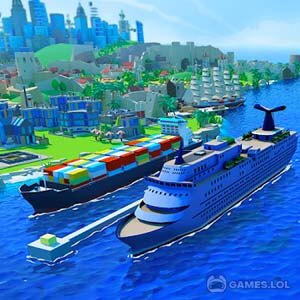 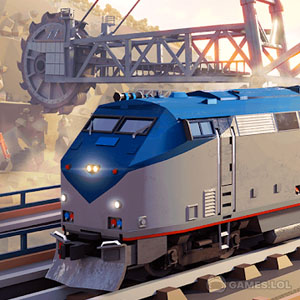 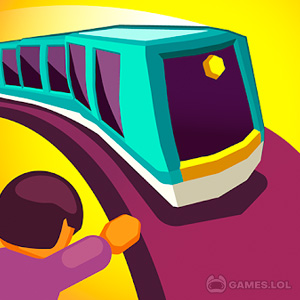 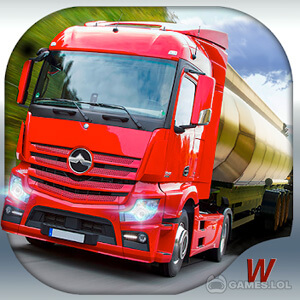 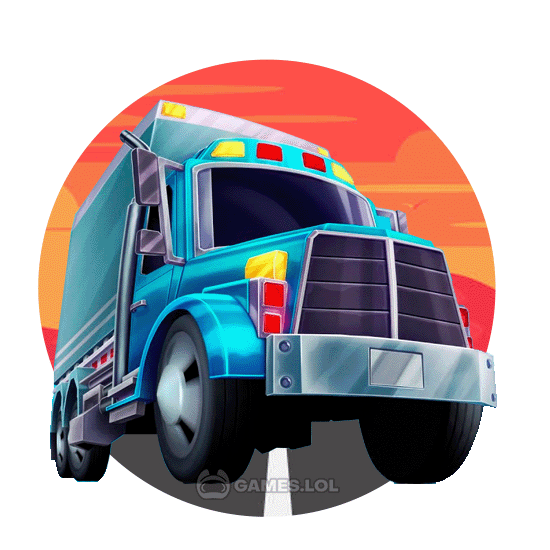 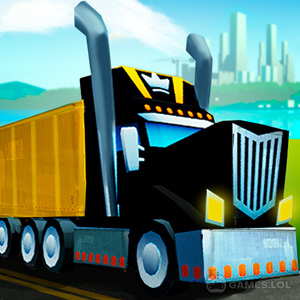 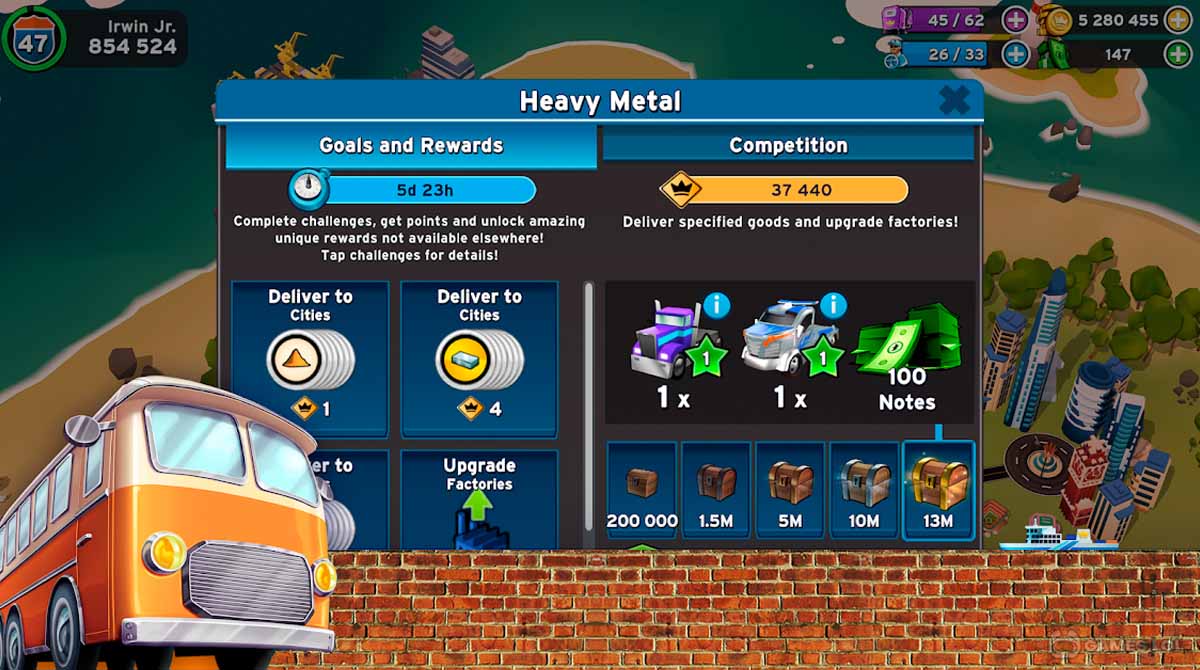 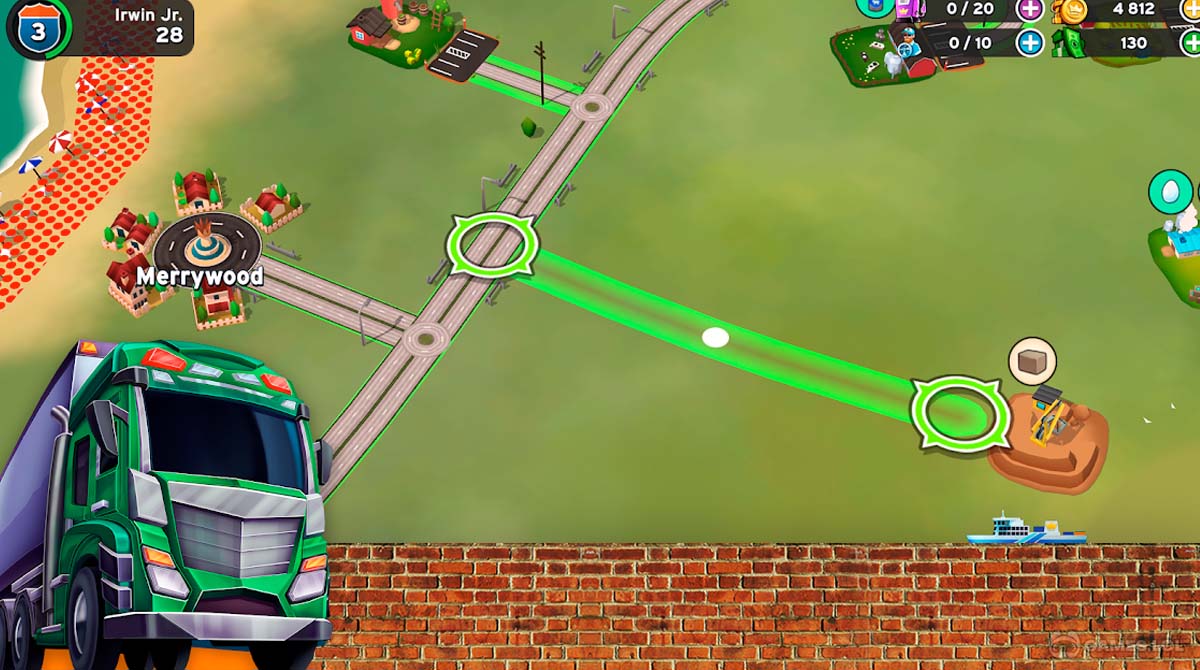 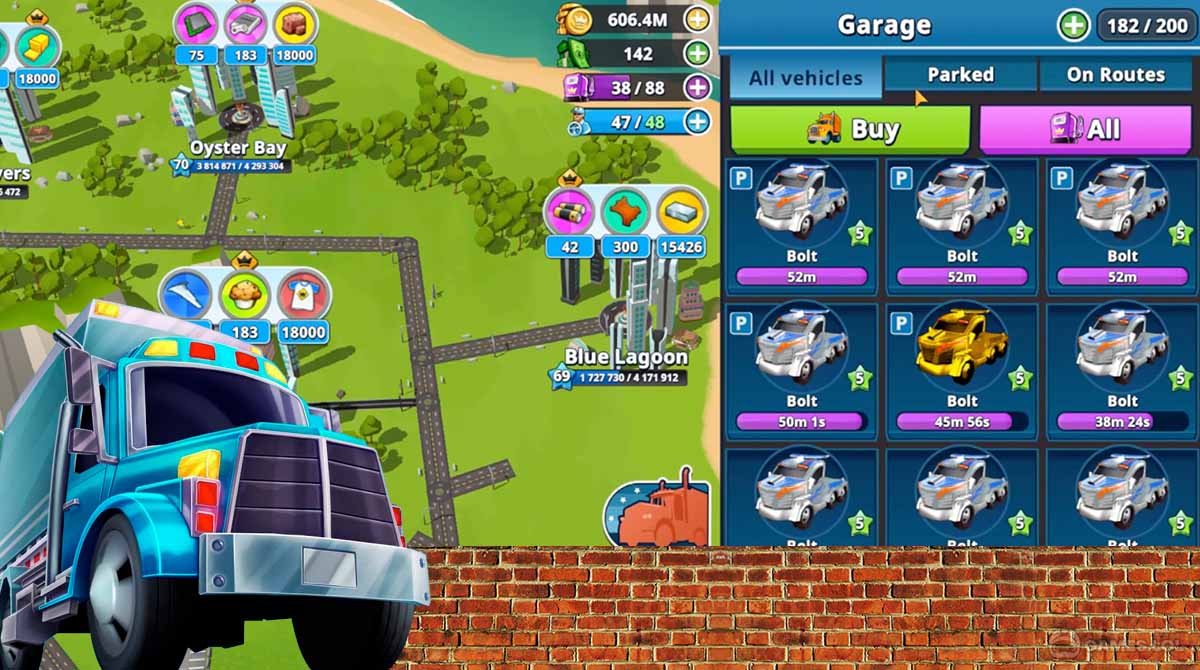 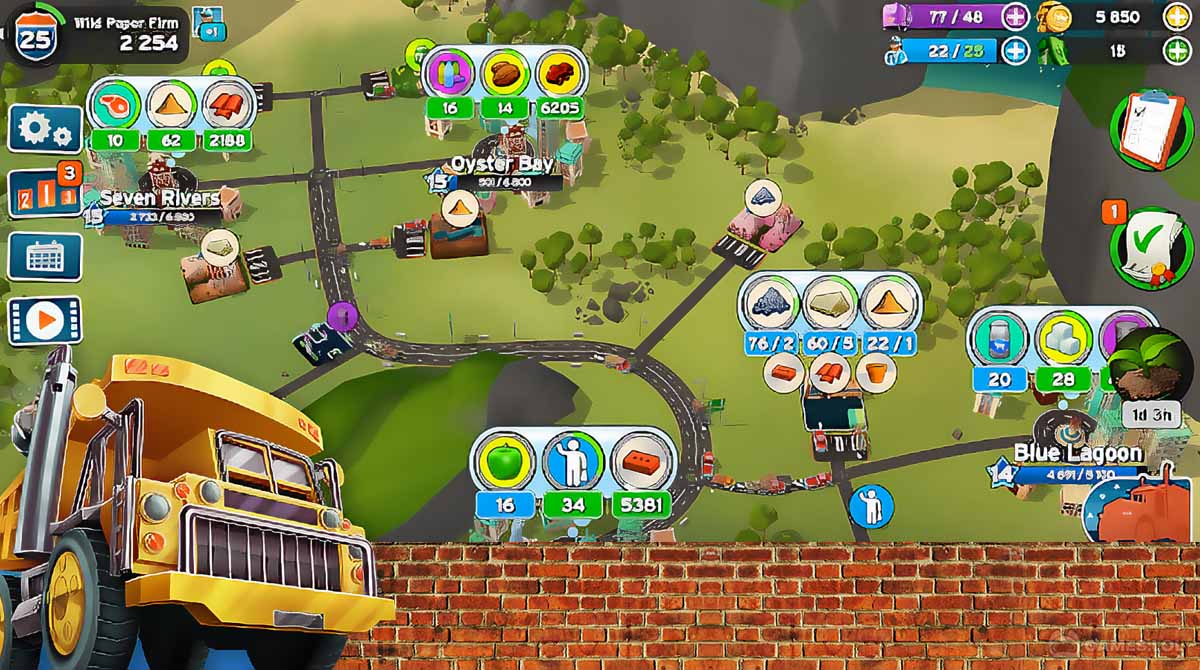 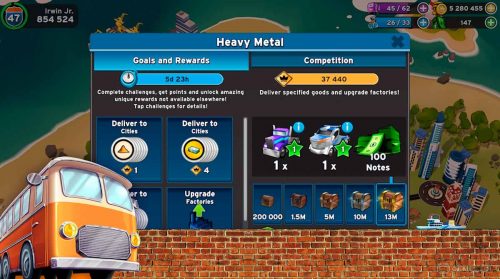 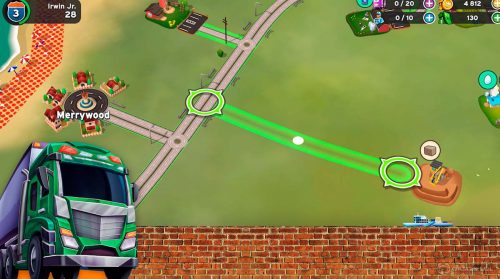 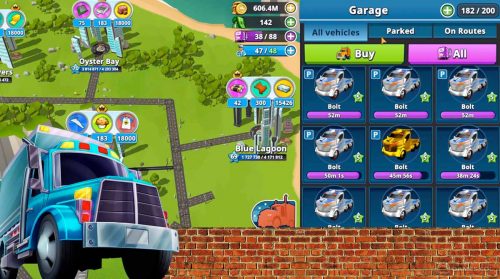 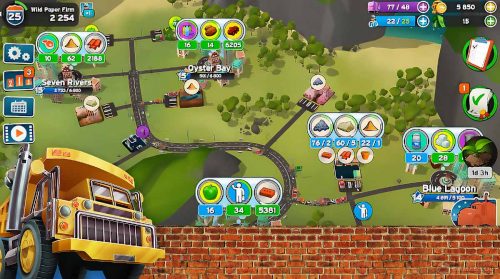 Flaunt your management skills and lead a large truck transportation company. Let go of your business tycoon potential as you embark on economic trades with various kinds of people. Plan out your strategies when building a city and start monopolizing the industry! With Transit King Tycoon: Transport, you can climb the ladder of success and beat the competition in the game of trade. Download the game on your PC to start playing!

Transit King Tycoon is a simulation game that is not merely about transporting goods. Developed and published by BON Games, this multiplayer tycoon game offers more than that. Your primary goal is to deploy different vehicles to transport goods from one location to the next. But here’s the catch – you need to do so with caution and much efficiency! First, plan out your strategy and monopolize trade in your city by building a transportation company.

Several characters will be needing your help in delivering goods quickly and efficiently. From the start, the routes will be short and easy; but it gets more complicated as you progress in the game. Use your speedy reflex to guide your vehicle from point A to point B. Make sure to drive carefully and obey traffic rules to deliver the goods in perfect condition.

The gameplay and mechanics of Transit King Tycoon are relatively straightforward. You can get creative in building a city and constructing a seaport that you can upgrade anytime. Customize your land with a plethora of stunning elements rendered in 3D. As you embark on delivery missions, analyze the best way to finish the task safely and rapidly. The better and quicker you complete your quest, the more coins you will earn.

Use in-game coins you earned to purchase resources that you can then use in building more roads and infrastructure. Watch your city grow as your trucks deliver goods to seaports and corresponding towns. Unlock rare trucks and ships as well as upgrade them or use special power-ups to solidify your position in the leaderboard.

Be sure to give Transit King Tycoon online game a try! Browse through our vast collection of simulation games here in Games.lol! You may find Used Car Tycoon Game and Hotel Hideaway: Virtual World right up your alley.