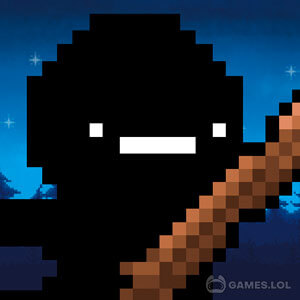 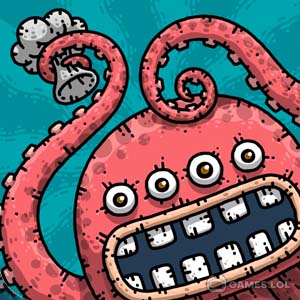 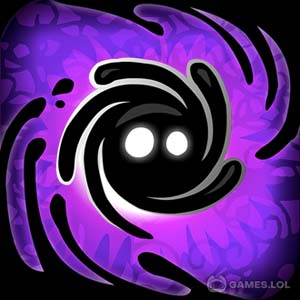 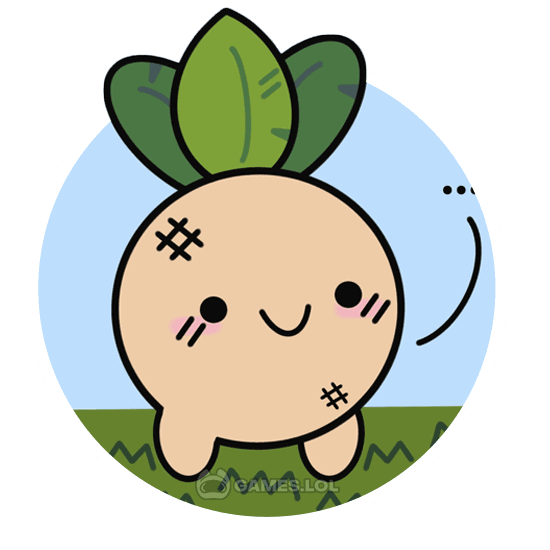 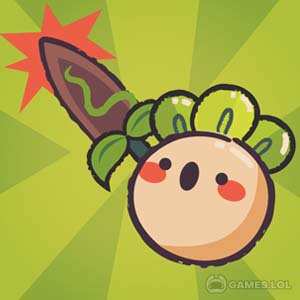 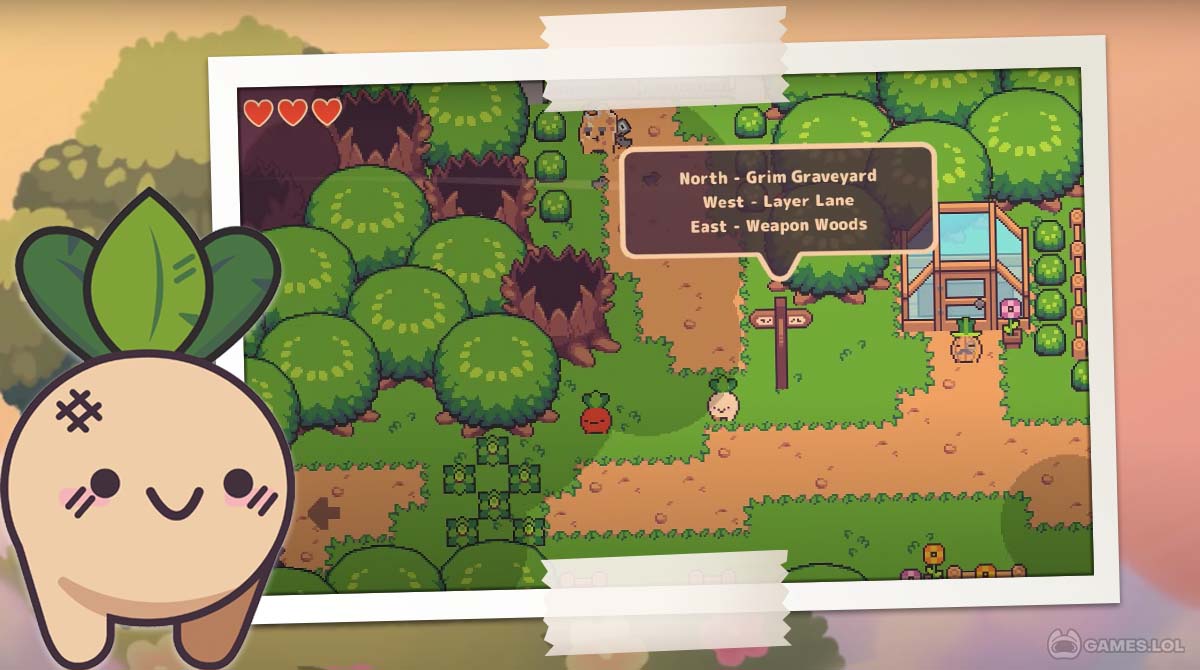 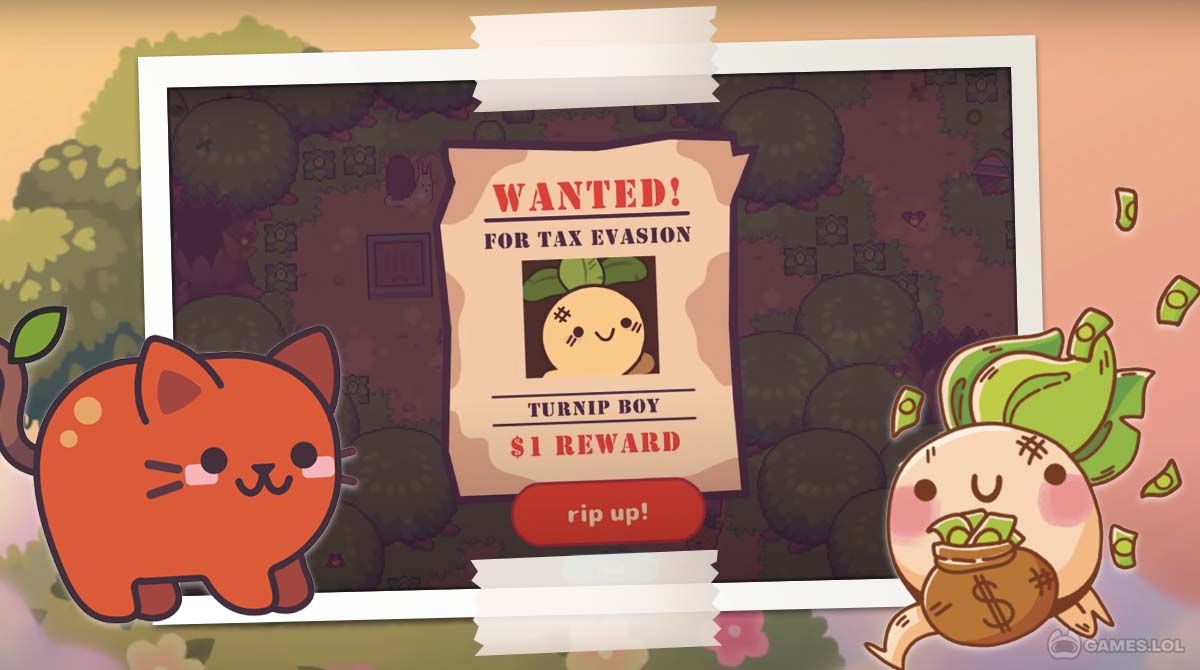 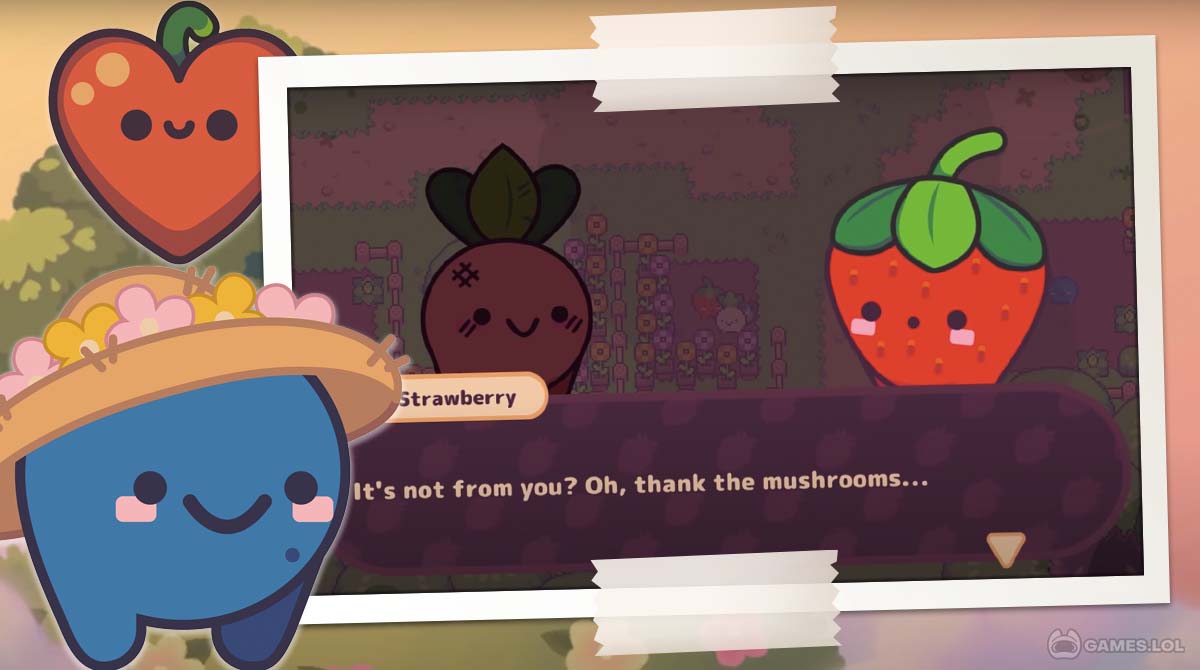 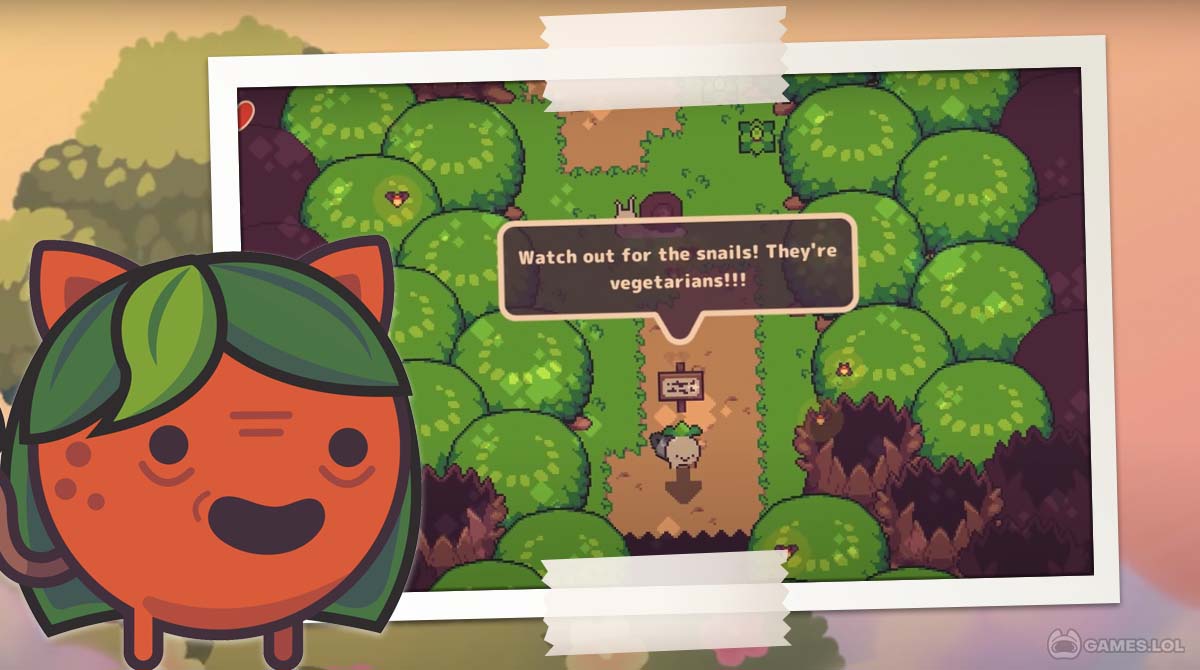 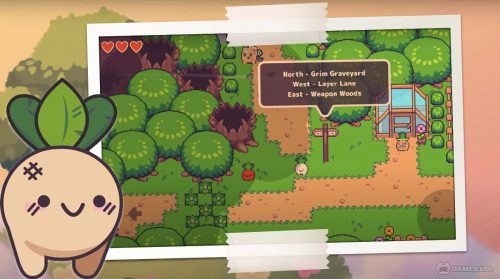 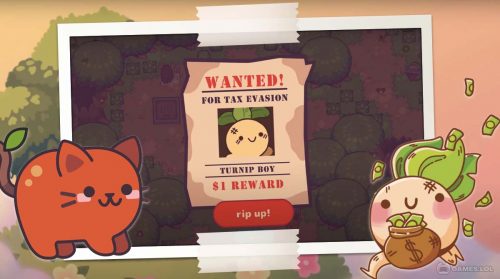 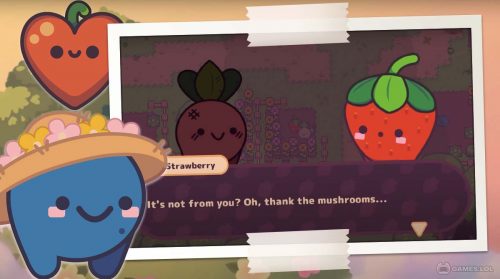 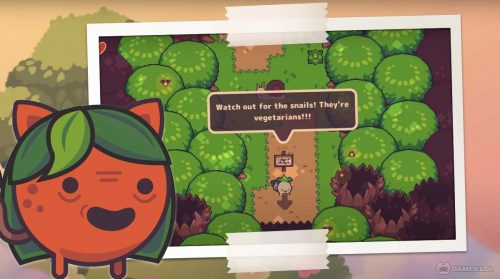 What would you do if you were charged with tax evasion? Become an assistant of the mayor to pay it back. Well, this is what you’ll do when you play Turnip Boy Commits Tax Evasion by PID Games. The mayor personally sequestered your greenhouse and made you his assistant. You will embark on a funny journey around town, completing tasks, solving puzzles, talking to the citizens, and many more.

It’s a hilarious game with addicting and simple gameplay. Let’s talk more about how you’ll play Turnip Boy Commits Tax Evasion to know what you need to do in this game.

Go On a Funny Adventure to Pay Your Taxes

Not paying your taxes can get you in trouble. The good thing in Turnip Boy Commits Tax Evasion is that it only means becoming the mayor’s assistant. As his assistant, he will order you to complete various tasks. Though the tasks might seem simple, you’ll soon realize it isn’t. There are many obstacles to overcome or puzzles to solve that will allow you to proceed to certain areas.

It’s why you’ll have to talk to the citizens of the village to know how to proceed or overcome certain obstacles. It’s what makes Turnip Boy Commits Tax Evasion a fun game to play. What’s hilarious about this is how Turnip Boy interacts with many of the citizens. The game also features many enemies for you to slay like the snails who eat vegetables. It’s a fun game that you’ll surely enjoy playing.

This action game might seem a bit confusing to play at first. This is because you’ll have to figure most of the things out yourself. But once you move around and familiarize yourself with the controls, you’ll see that it’s not hard to play. The controls are straightforward in that you have a movement button, dash/chat button, and action button.

The action button will depend on the item that you have equipped. Your goal on Turnip Boy Commits Tax Evasion is to complete the tasks given to you. You should also try to rip off documents you encounter, especially tax documents to remove any paper trail. Moving forward in this game is also not as simple as the tasks given. You have to solve certain puzzles or do something first before you can move forward. It’s why talking to all citizens is important. They can provide you with clues about things you’ll need to move forward.

Do you enjoy playing action games like this one? Then try playing Total Party Kill or Super Phantom Cat. Both games provide the same vibes as the game on this page. Make sure to get them here in Games.lol.