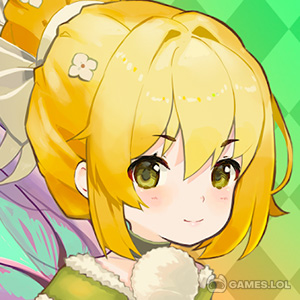 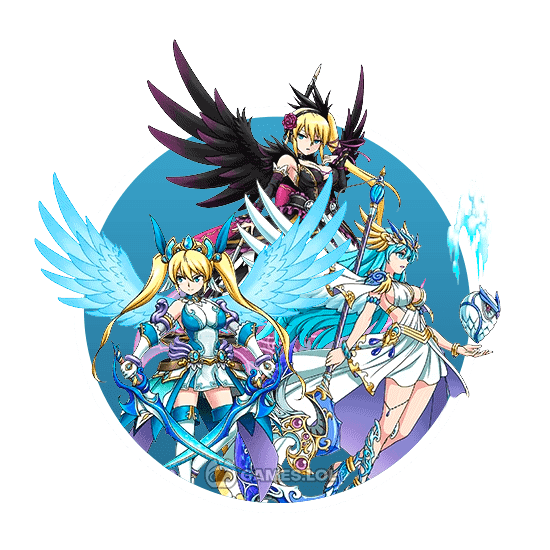 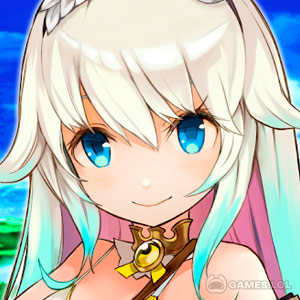 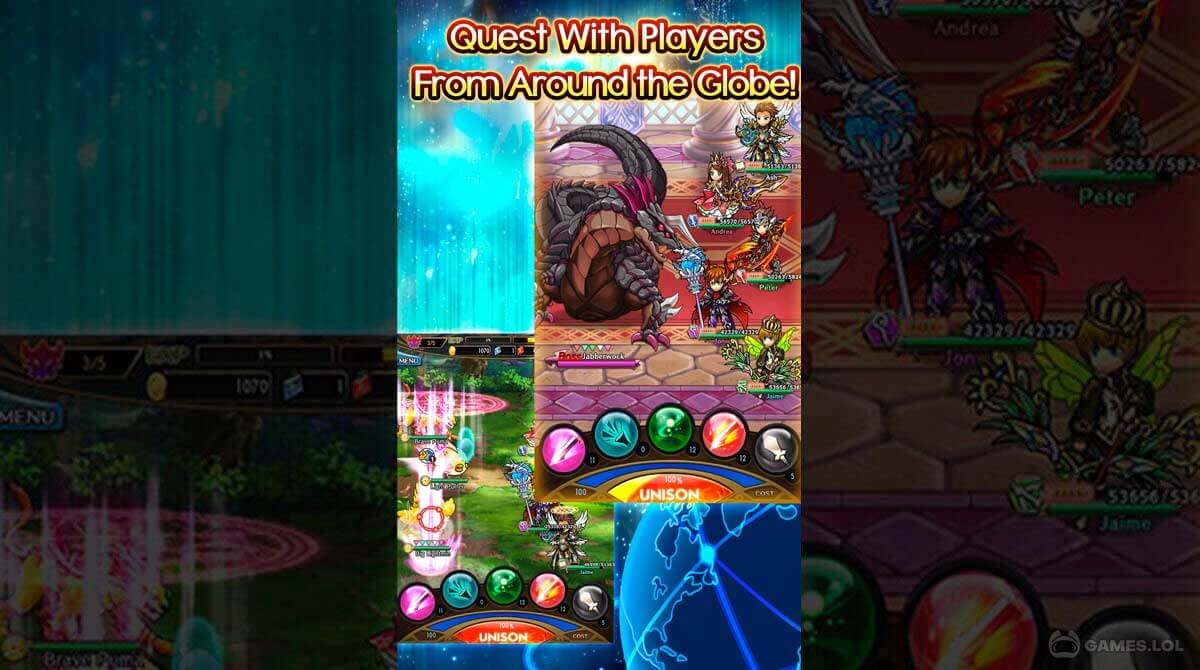 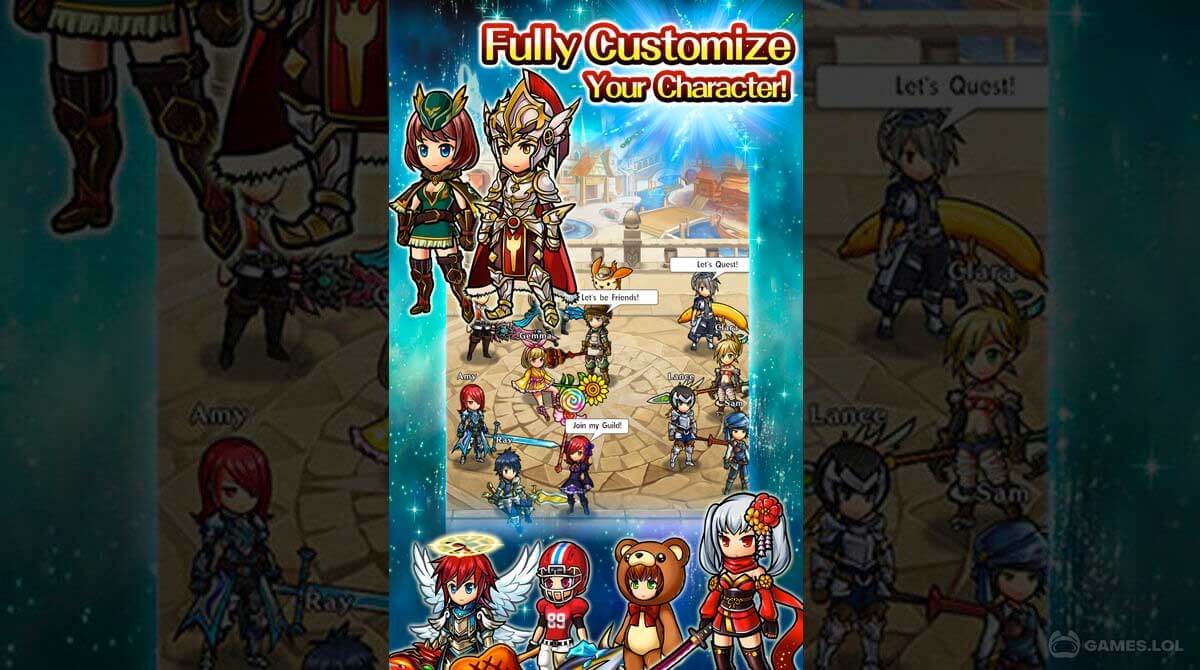 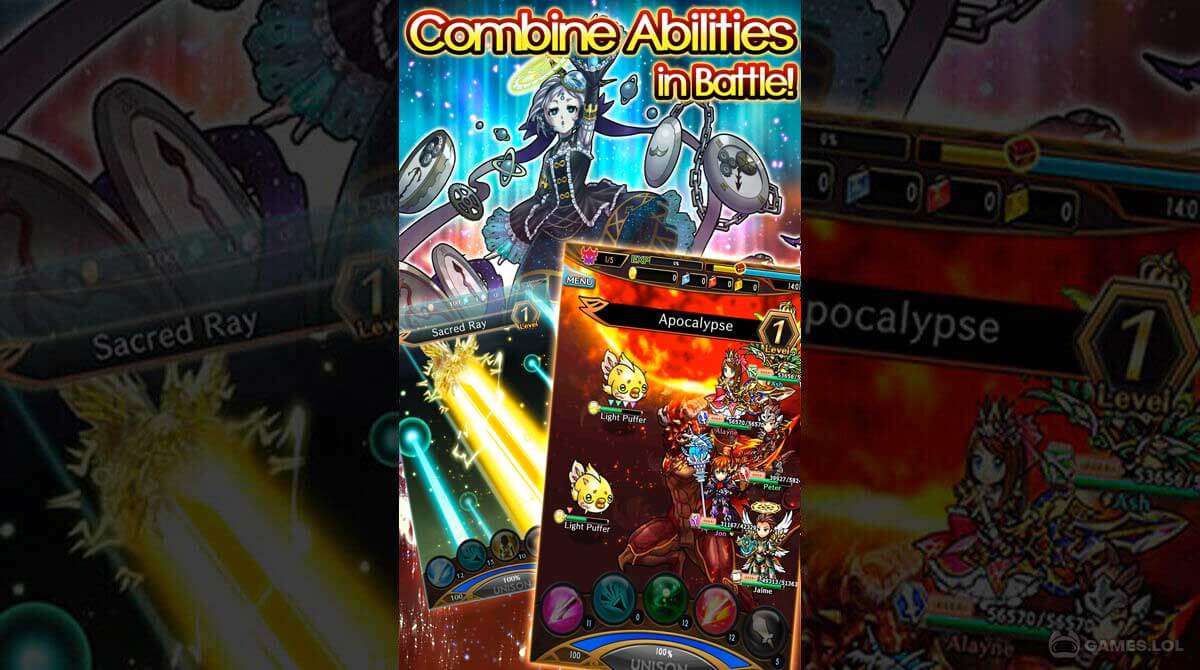 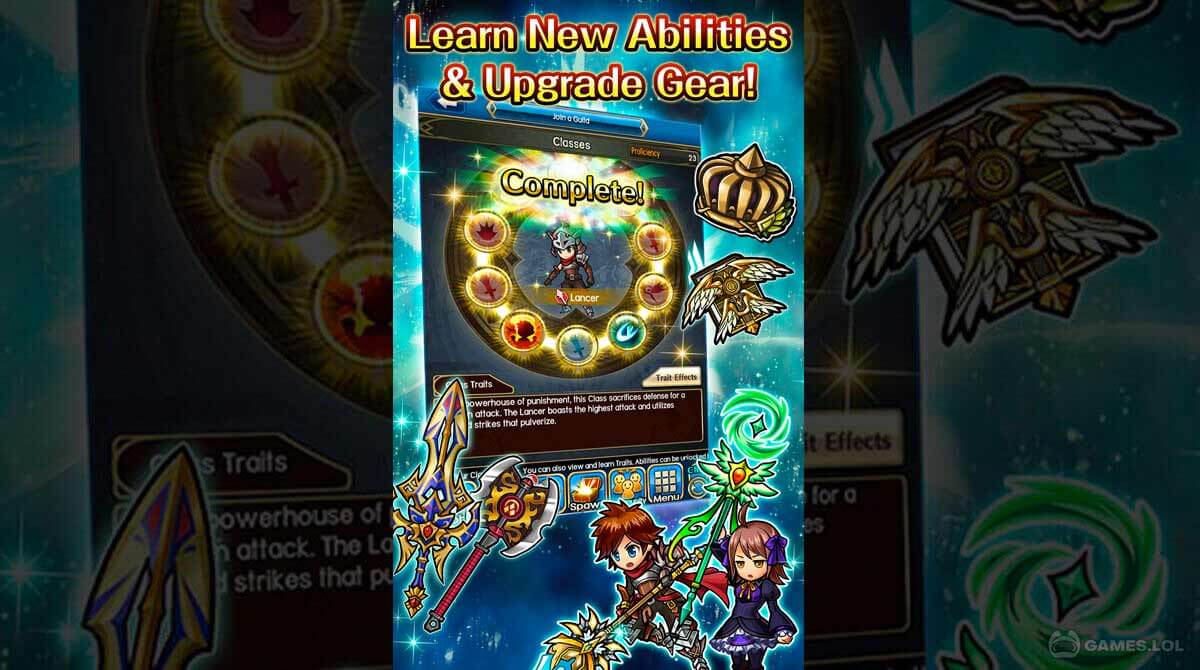 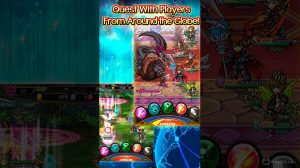 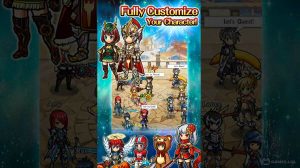 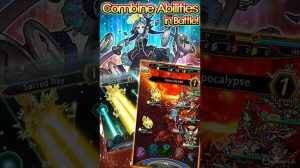 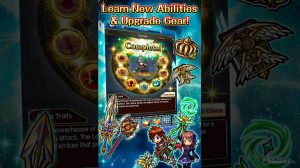 If you’re looking for a role-playing game that focuses more on cooperative gameplay and real-time battles, you better not miss the chance to play Unison League on PC. This RPG is also renowned for its cute and anime graphics. Initially, the game was developed using the Japanese Language. However, it was translated into English for the sake of everyone who wishes to play it.

Published by Ateam Entertainment Inc., this role-playing game depicts a 2D social perspective. It encourages players to team up with other players worldwide and accomplish tons of intense battles and stages.

As you begin playing Unison League, you need to choose one of the five available classes. You can select from classes like Archer, Lancer, Mage, Soldier, and Cleric. Moreover, take note that each class plays a huge role in all battles. Each class depicts its unique abilities, weapons, and elemental summons. Additionally, you will unlock a new set of skills, and you can actually switch your class into another whenever you want. Going back, upon selecting your character, you need to choose the gender of your avatar again and customize its appearance. You can opt for more sets of eyes and hair through medal exchange which you’ll be getting through participating in guild battles.

As you play Unison League on PC, you will need to immerse yourself in hundreds of stages. Each stage is known to be a Group Quest, and it comprises 2 to 3 waves of different enemies and a boss. Your character can use five actions to attack the enemies; defend, attack, cheer, and class skills. Moreover, your character also utilizes the so-called Unison Attack. It enables you and your party members to choose one of the elemental summonses against the enemies. The Unison summon depends on your chosen elemental combination. In addition, there’s a massive chance of defeating enemies with its significant damage and powerful attributes to the players.

Like other RPGs, these skills also have a cooldown, and players can freely choose which to use in the turned-based battles. After completing a stage, you will receive random loots, which can be armors, summons, weapons, experience, and gold. You can use these rewards to upgrade your character or to summon rare armors and more.

Are you an extreme fan of RPGs? Well, why settle for one if you can have more here at Games.lol. Alternatively, you can play games like Mythic Heroes – Idle RPG and Brave Dungeon: Immortal Legend right on your PC for free.