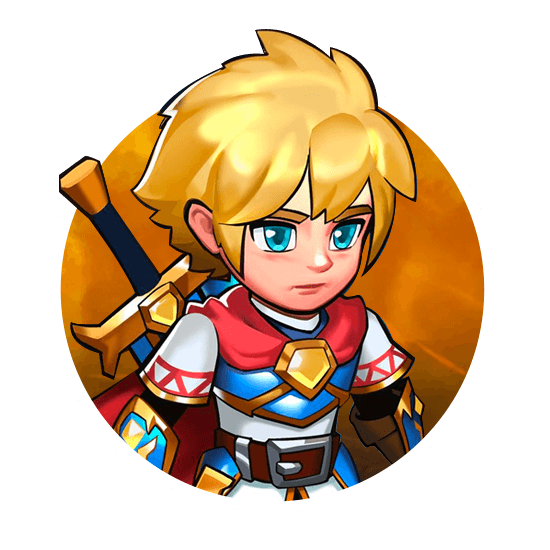 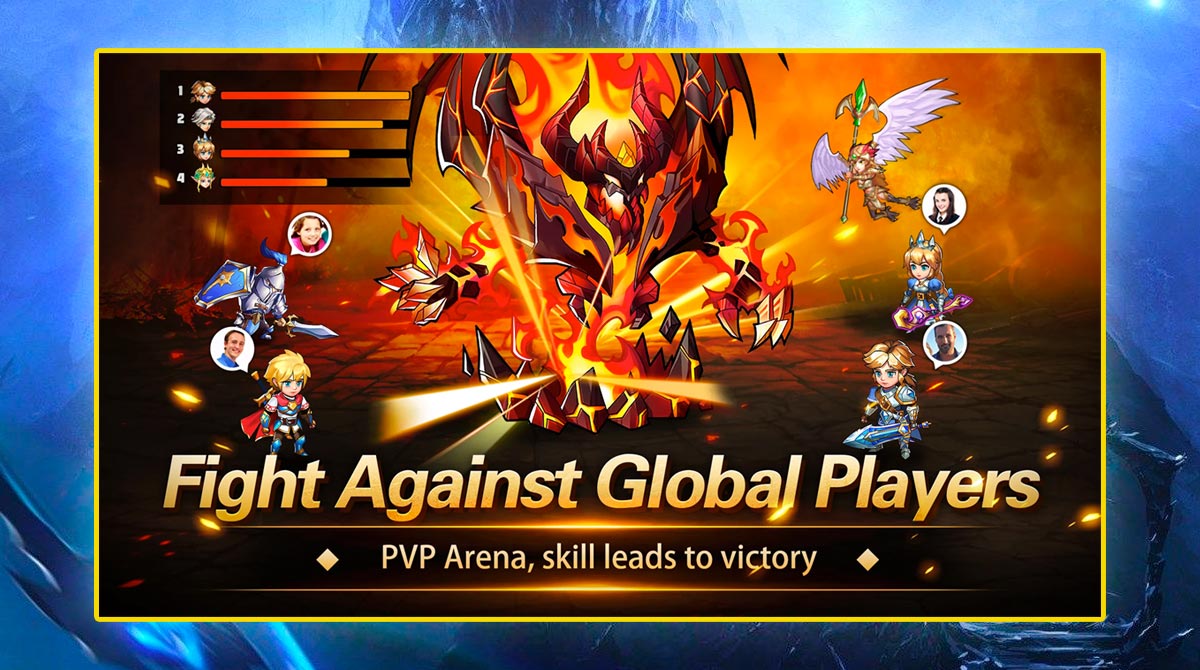 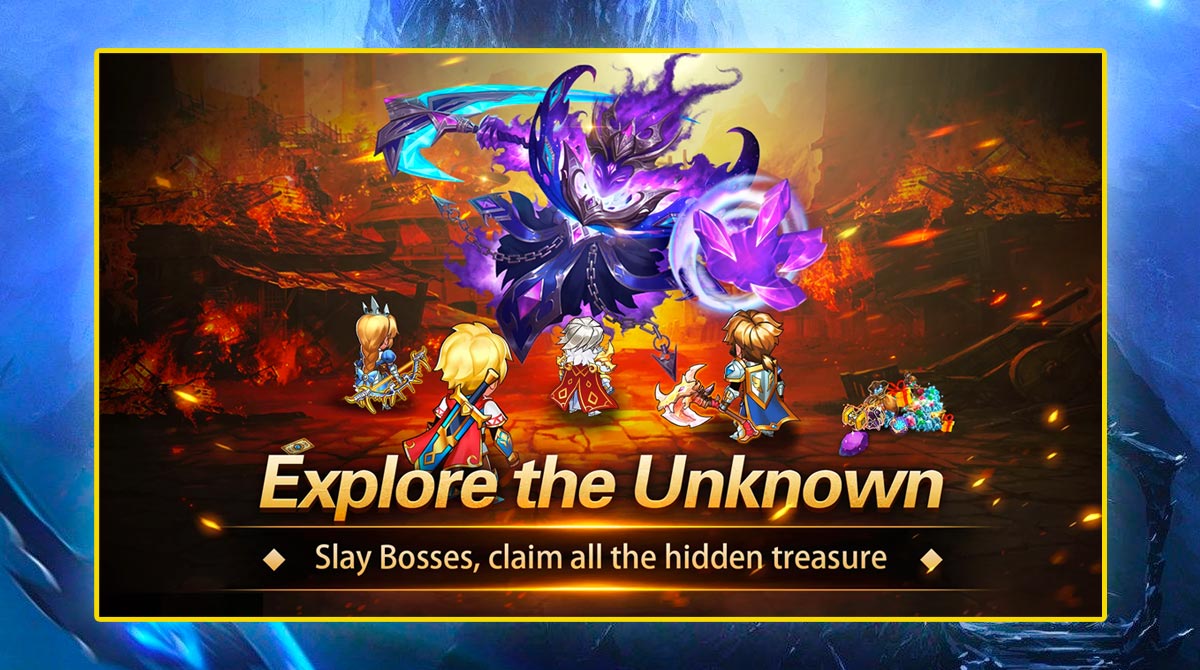 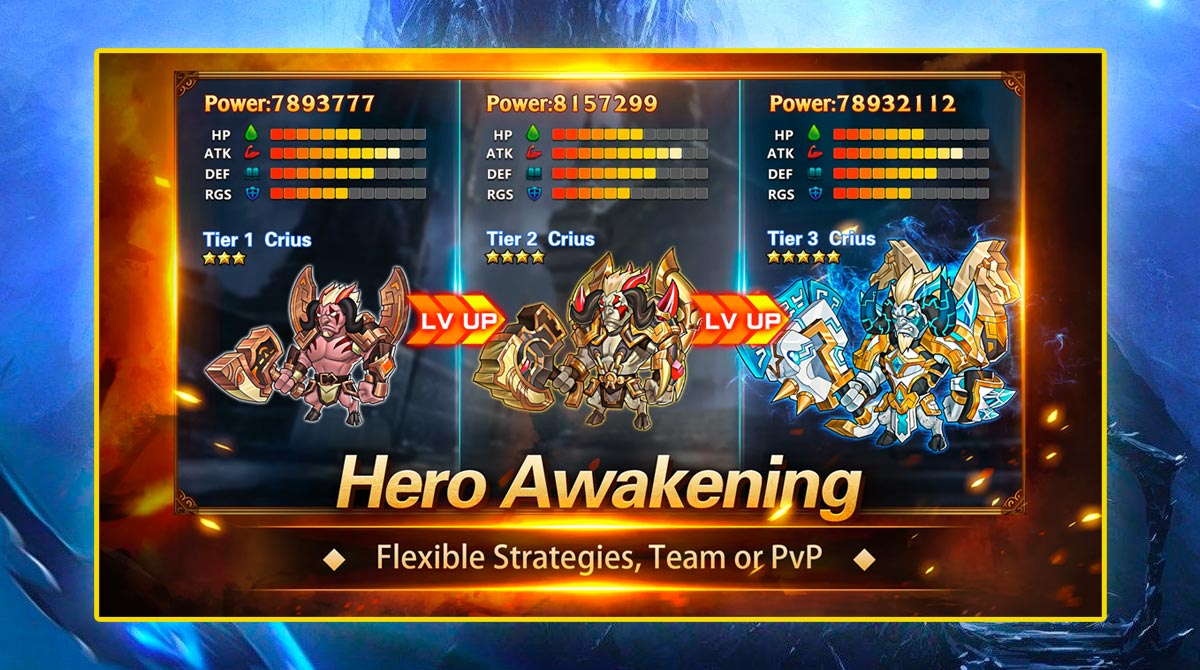 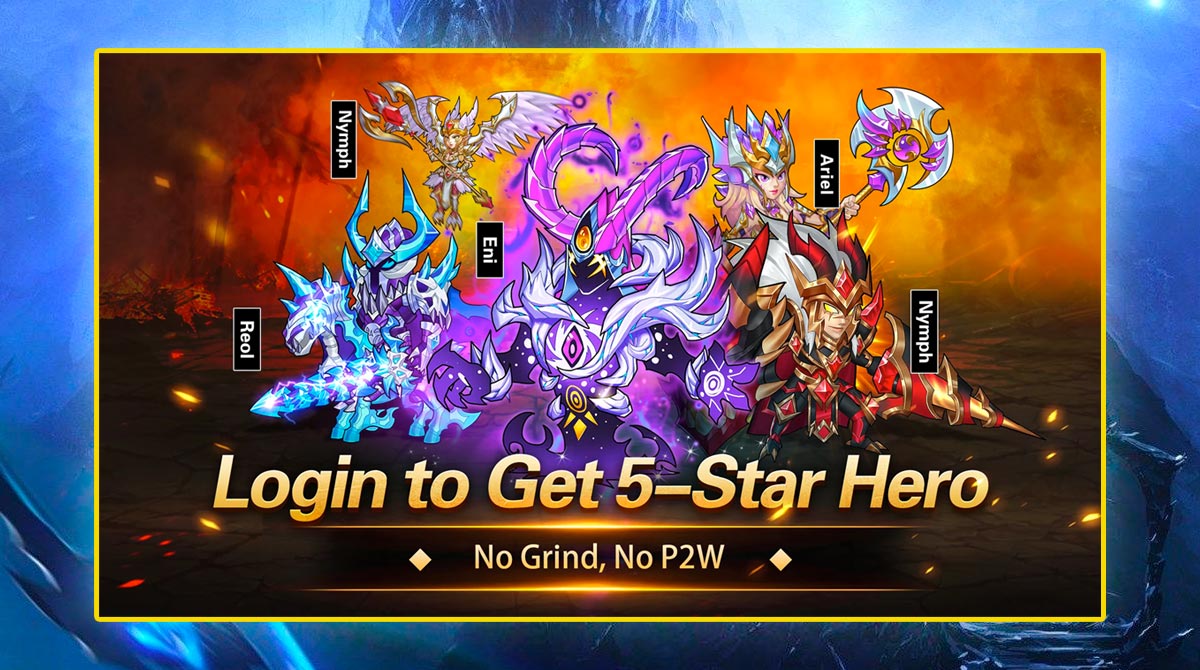 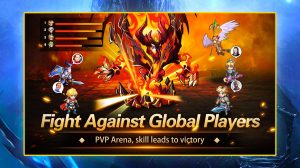 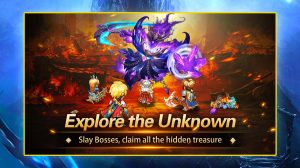 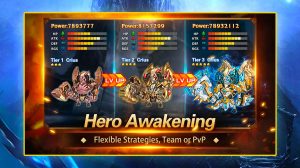 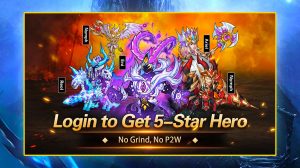 Many people enjoy playing RPGs because of how fun and entertaining they can be. They usually come with great storylines, awesome action-packed battles, and great characters. The only issue with RPGs is that it requires hours of gameplay and dedication to properly progress. But what if you can play an RPG game that makes it easier to progress? Enter Brave Dungeon: Immortal Legend. An action idle RPG that’s published by UnlockGame.

What’s interesting about it is that it’s also an idle game. This means that it will allow you to easily progress with minimal effort. To help you understand how it works, let’s discuss how you can play the Brave Dungeon game.

Getting Started with Brave Dungeon

Brave Dungeon: Immortal Legend is not like many RPGs since it doesn’t begin with a story. Instead, this game will plunge you directly into a mission. But don’t worry, as it will also act as your tutorial to help you understand how the game works. Now, the gameplay of this idle RPG is more of a point and click. It doesn’t have a joystick where you can move your character around.

Instead, you point to an area on the screen where the hero will go. This is also how you battle enemies, pick up items, help other characters, and so on. You tap on them and then confirm the action. For example, you tapped on enemies, a screen will pop up asking if you want to proceed to battle. Tap on the button and then a battle will commence.

This is where the idle part will come in since battles are done automatically. Your heroes will move on their own during the battle. So, you won’t have to worry too much about this part or think of how the battle will progress. To make sure your heroes will win, you have to develop and level them up. You also have to equip powerful weapons to further increase their stats and damage. Whenever you defeat enemies, resources and items are dropped.

If you defeat bosses, you can get a rare artifact, which are weapons or items that can strengthen your character. It’s a fun and entertaining RPG that’s worth playing.

If you enjoy this type of role-playing game, you can also try playing Zenonia 5 or MU Origin 2. They’re both amazing RPGs that you can play for free here on Games.lol.