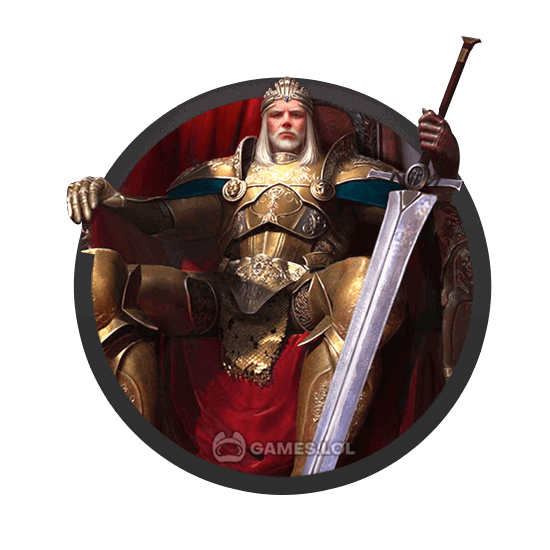 War and Magic PC - Conquer the World Through Strategy-Filled Wars 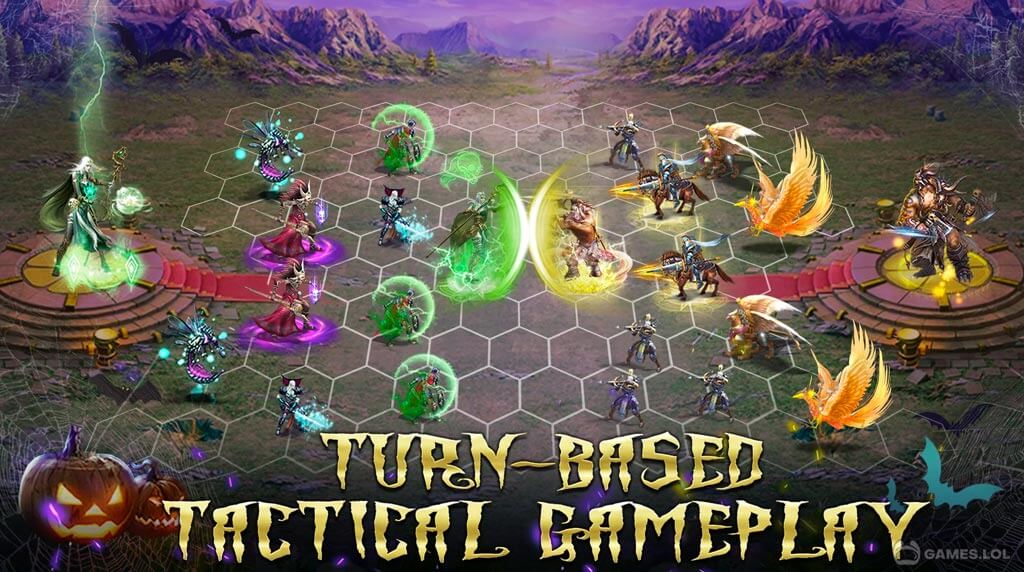 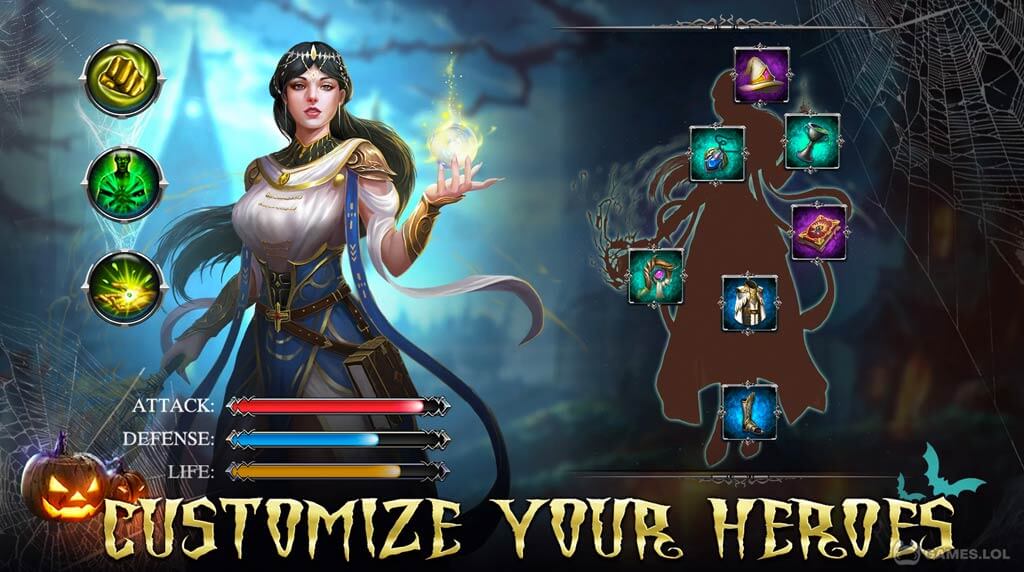 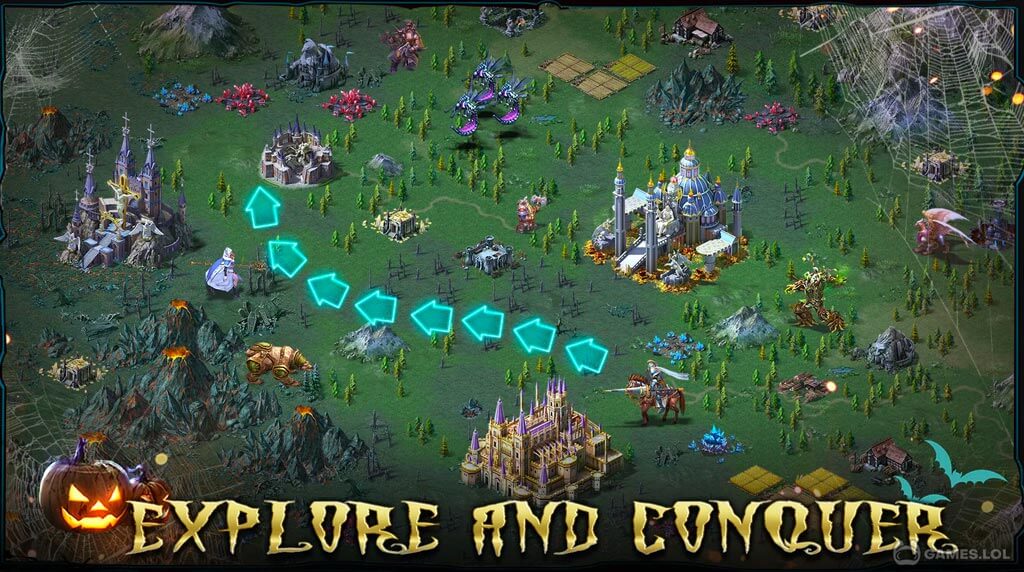 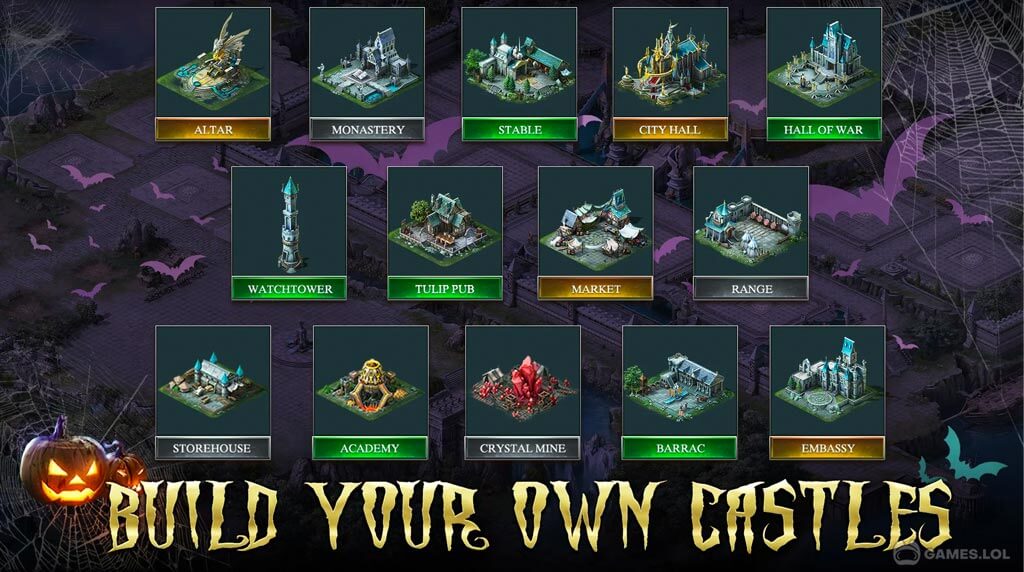 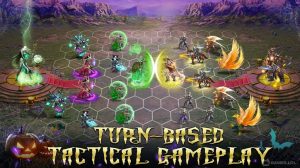 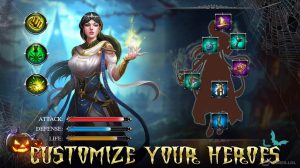 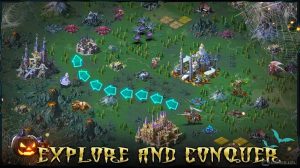 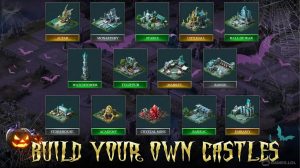 If you love magic, dragons, and strategy, then you are in for a treat as the iconic War and Magic: Kingdom Reborn is now on PC. Jump into a one-of-a-kind strategy adventure game that you can play with your family and friends straight from your computer. Explore and conquer a vast land packed with challenges and magical creatures. Build castles and strongholds to house your army and citizens. Customize your heroes and become invincible leaders across the map.

War and Magic Kingdom Reborn is an adventure game with elements of the strategy genre that was developed and published by GOAT Games in 2017. Ranked 70 in the freemium market download charts, this epic game combines the exciting elements of an adventure game with the awesome mechanics of a strategy game. In War and Magic, players can develop their prestige and reputation to attract heroes. They can combine their strongest troops with their heroes in the field. On top of that, players can also create or formulate their strategies right off the bat. In addition, players have the ability to create and fortify their kingdom using various types of buildings. Furthermore, they can create an alliance with other players in the game to create an empire.

Since 2017, War and Magic Kingdom Reborn has managed to accumulate over 10 million installs across various gaming platforms. The game also boasts an impressive 4.27/5 overall rating from hundreds of players across the globe. Are you impressed with its ratings? Then it’s time for you to play War and Magic on PC!

Know What War and Magic Feels Like on PC

War and Magic Kingdom Reborn allows you to conquer the world with strategic chessboard gameplay. Moreover, you’ll experience real-time and turn-based tactical gameplay that’s filled with adventure. With its chessboard gameplay, it’s more than possible for you to create a powerful strategy to fulfill the needs of your war heroes. Apart from that, your role as the lord allows you to manage your cities and military strategies while you ravage your opponents. Once you know your enemies, pick a suitable hero to counter them. After that, make sure to send them the best soldiers to fight. Finally, mind every move you make to turn the tides in your favor for you to become victorious!

Are you ready to play unforgettable strategy games, such as War and Magic? Don’t worry because there’s more! Check out Kingdoms at War: Hardcore PVP and Evony: The King’s Return. All of these and more are available for free only here at Games.lol!