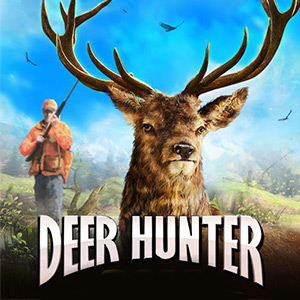 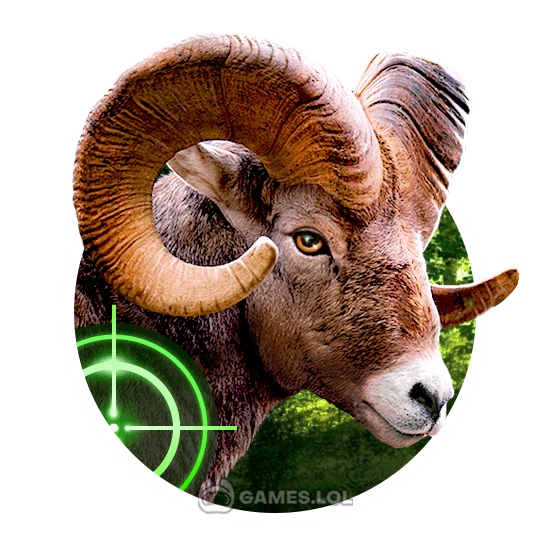 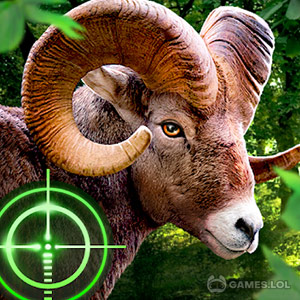 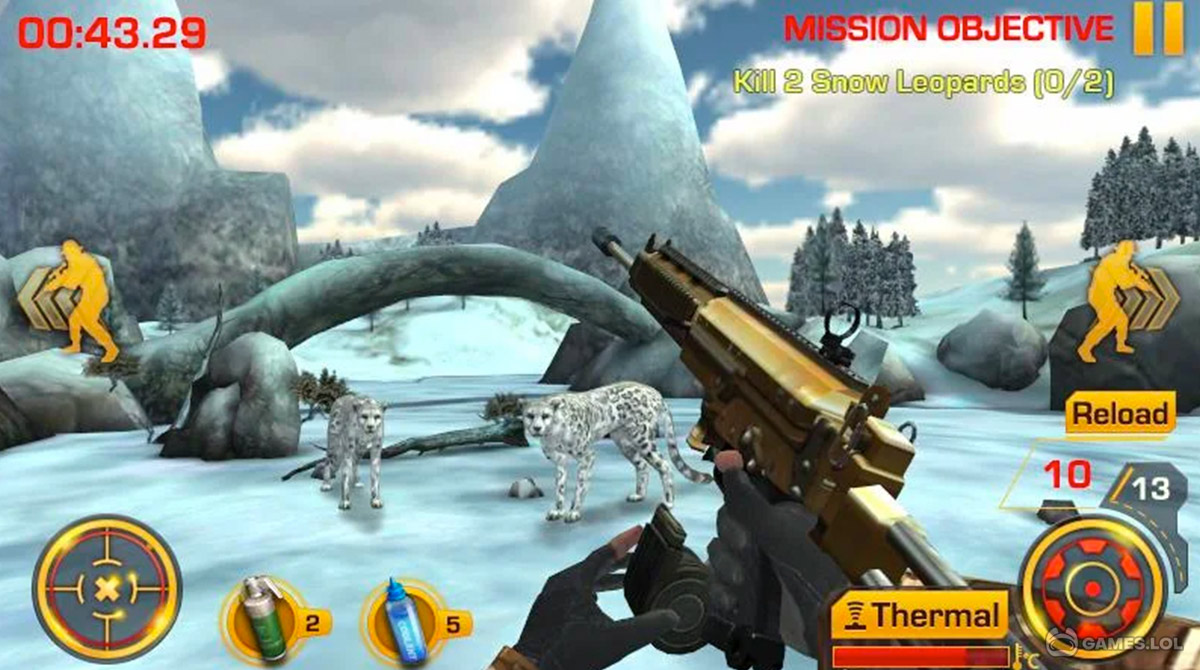 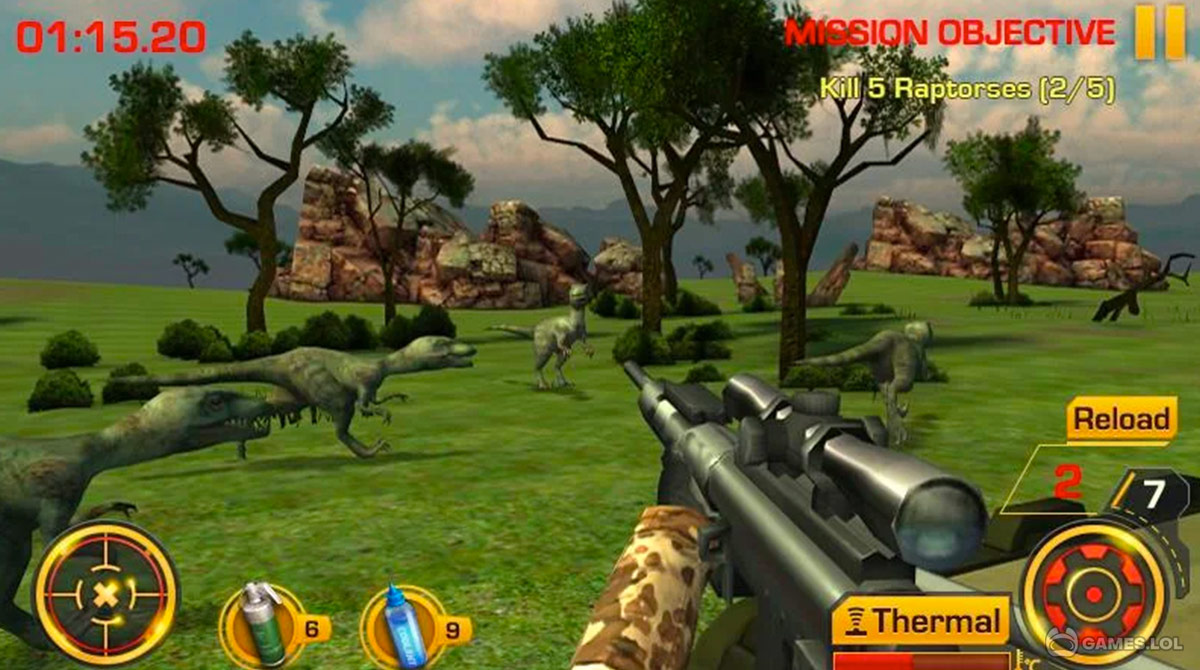 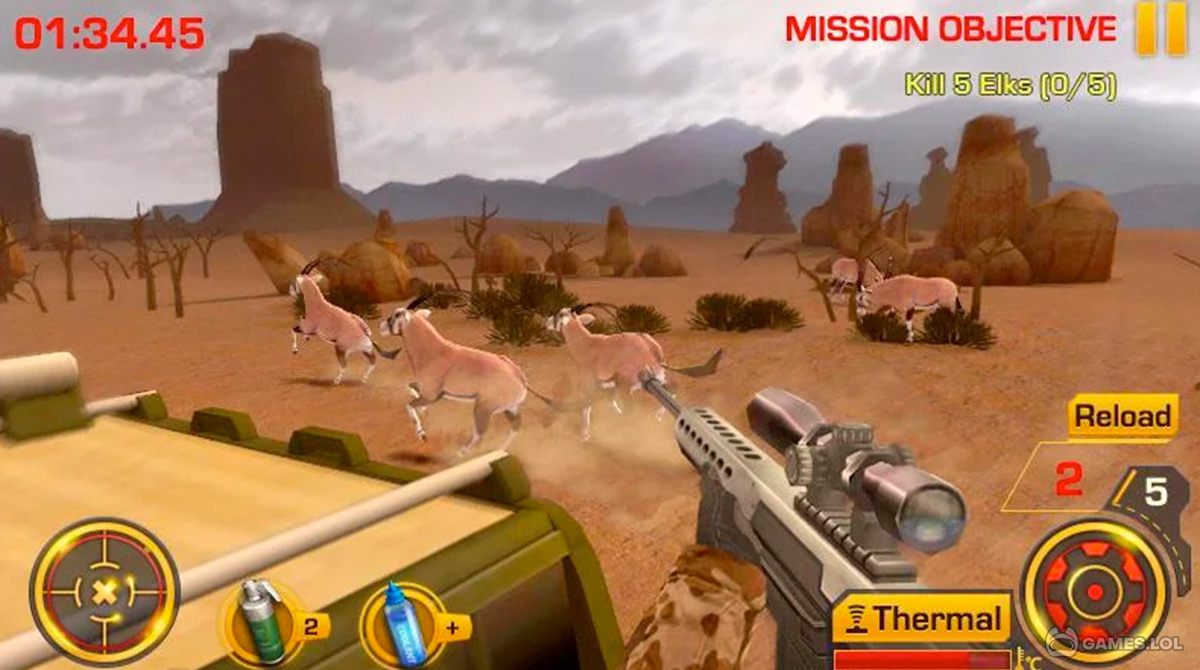 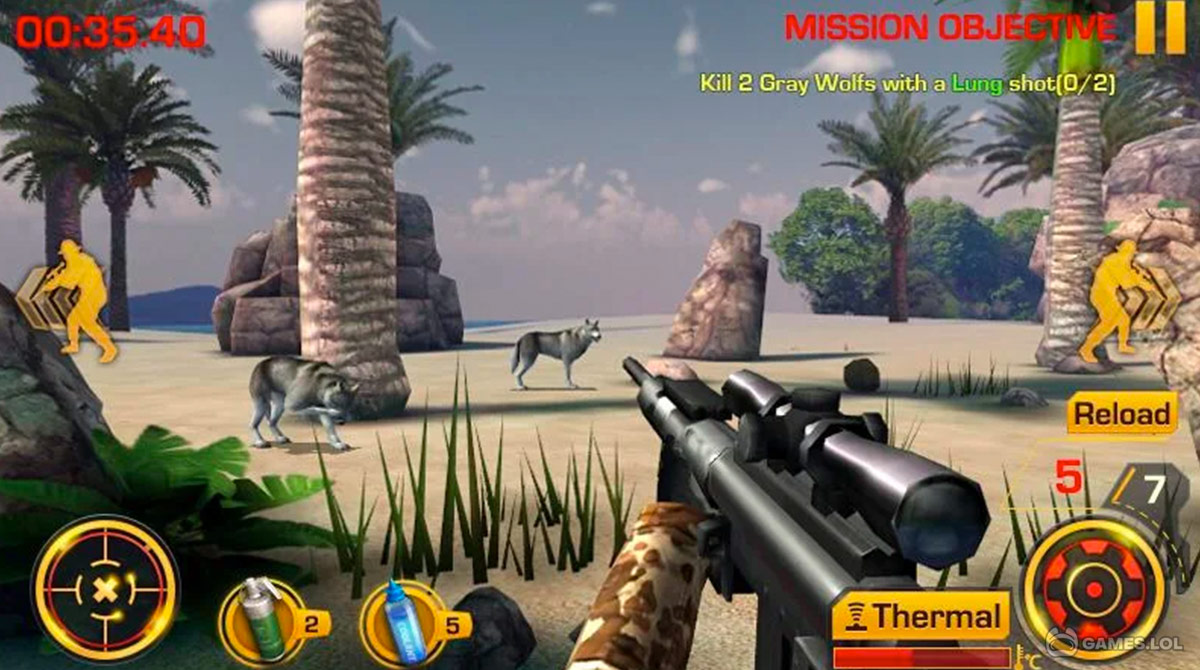 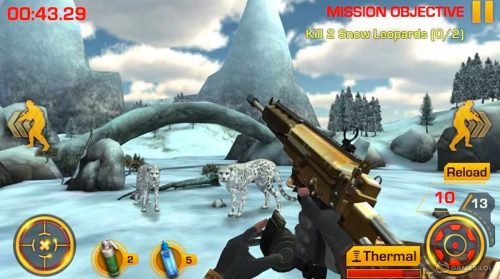 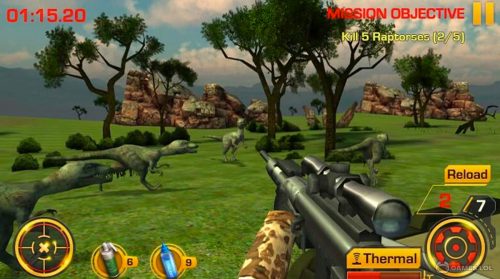 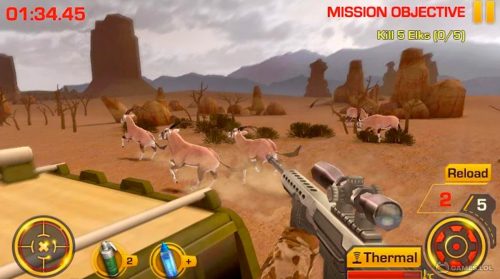 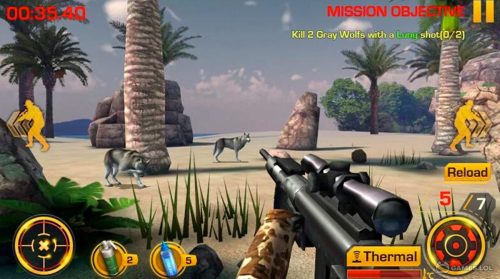 Have you always wanted to try hunting but don’t want to do it in real life? Well, now you have a way to try it without actually hunting animals in the real world. Just download and play Wild Hunter 3D, an arcade shooting game that’s published by Italic Games. Fill the shoes of a hunter who’s looking to hunt down different wild animals. Track them while on-foot or shoot them from the comforts of a vehicle. Nothing can stop you from the thrill of the hunt!

How to Play This Fun Arcade Shooting Game

When you first play Wild Hunter, you will first undergo a tutorial. You click the gun to move the camera around and then click the shoot button to fire against targets. The tutorial will be done while you’re riding a vehicle, so it would be difficult to shoot the wild animals. The animals are dormant and immobile at first. However, if you shoot and miss, they’ll begin to run.

The animals won’t instantly die when you shoot them, so you need fire several times to get the kill. But you can deal higher damage if you hit them on the head. Once you’re done with the tutorial, you will purchase your first weapon – the rifle. It’s the gun you will use to complete the two levels. You can also upgrade your weapon to increase its stats, making it more powerful and easier to use. At each level, you will have a specific target and you just need to meet that to complete the level.

Some levels will require you to hunt via vehicle or on foot. When this is the case, you will have to switch the gun you are using. For example, it’ll be hard to aim while riding a vehicle. So it’s best to use an assault rifle as it has a faster fire rate. The barrage of bullets will likely hit your target even if you’re on a moving automobile. Wild Hunter is a fun and exciting game to play that you won’t regret downloading.

Take your shooting skills to a higher level by playing more arcade games here. Check out the bullet hell-type titles we have like Shooty Skies or Falcon Squad. We offer only the best games for the ultimate PC gaming experience. So download them all now through our Games.lol client!