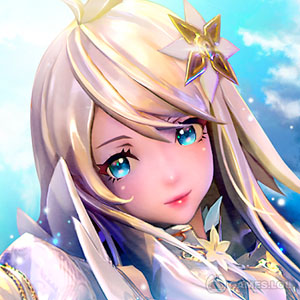 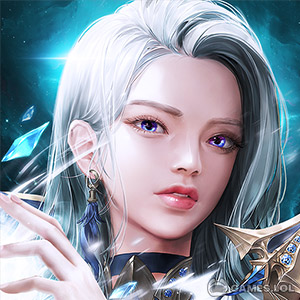 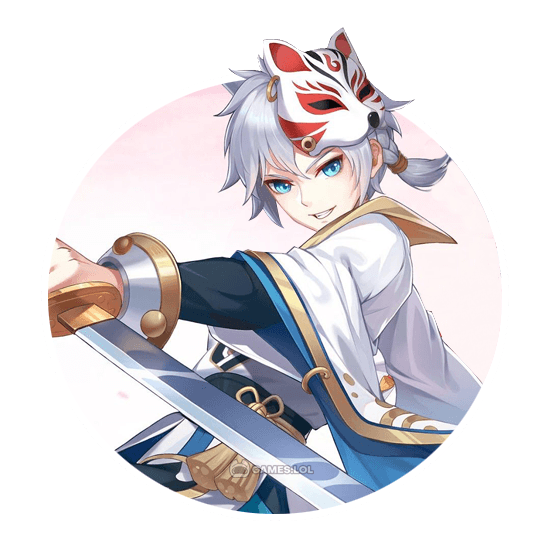 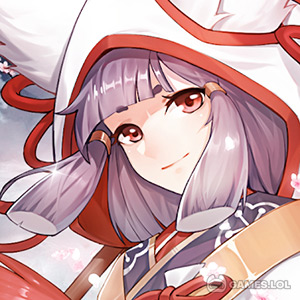 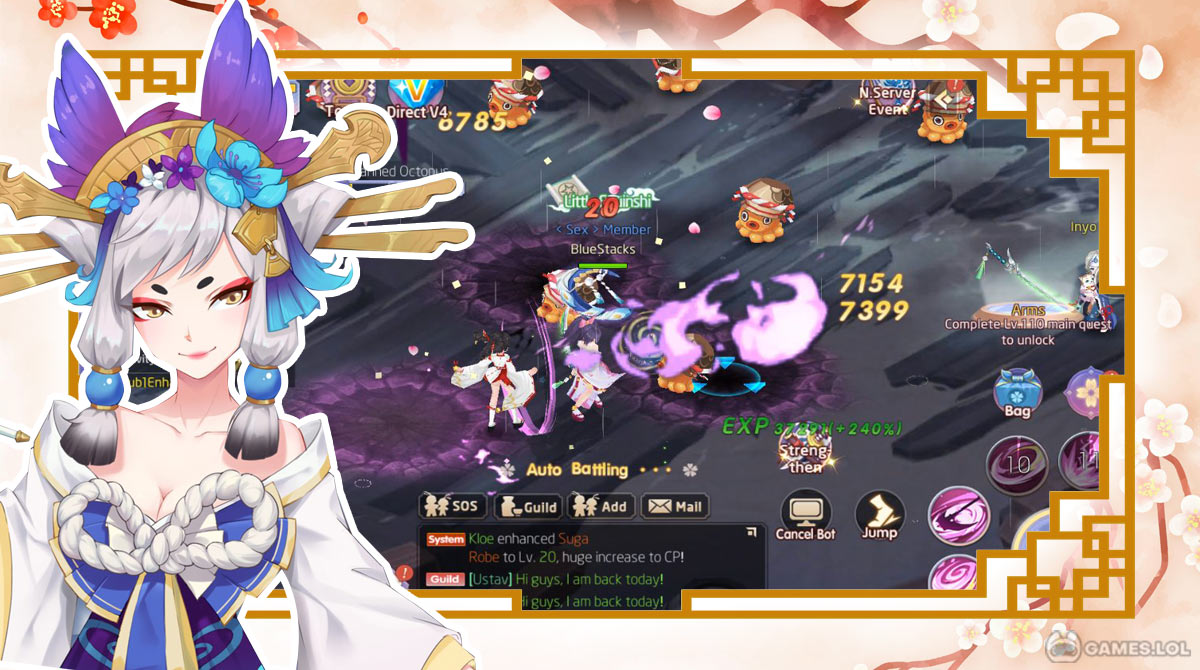 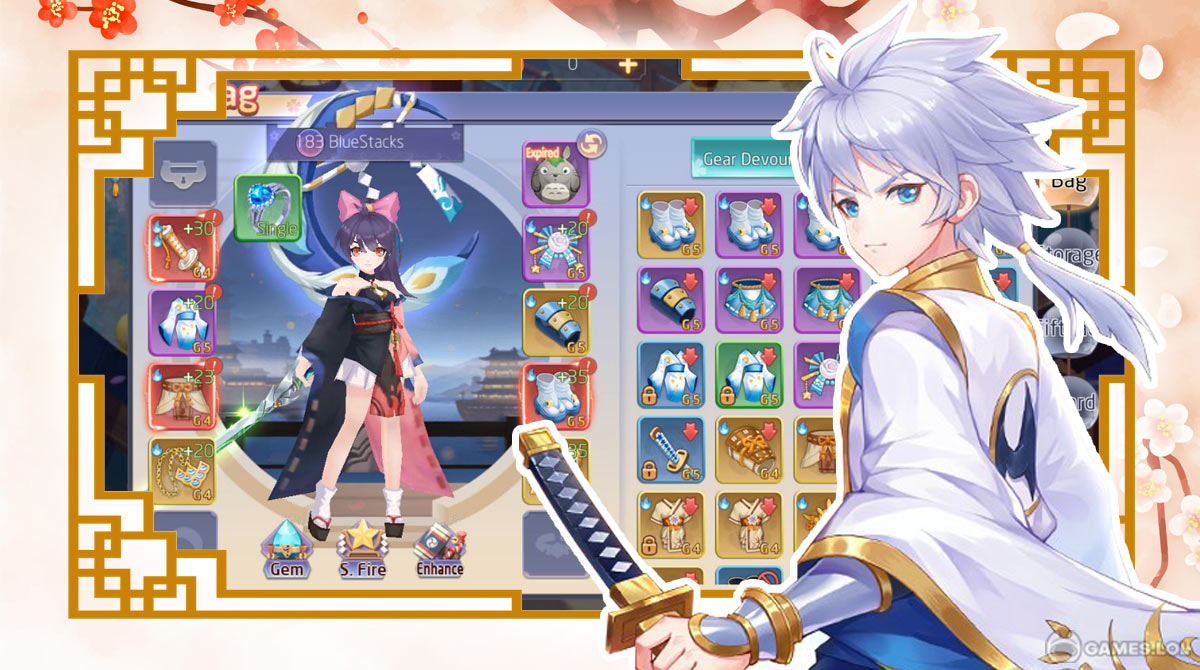 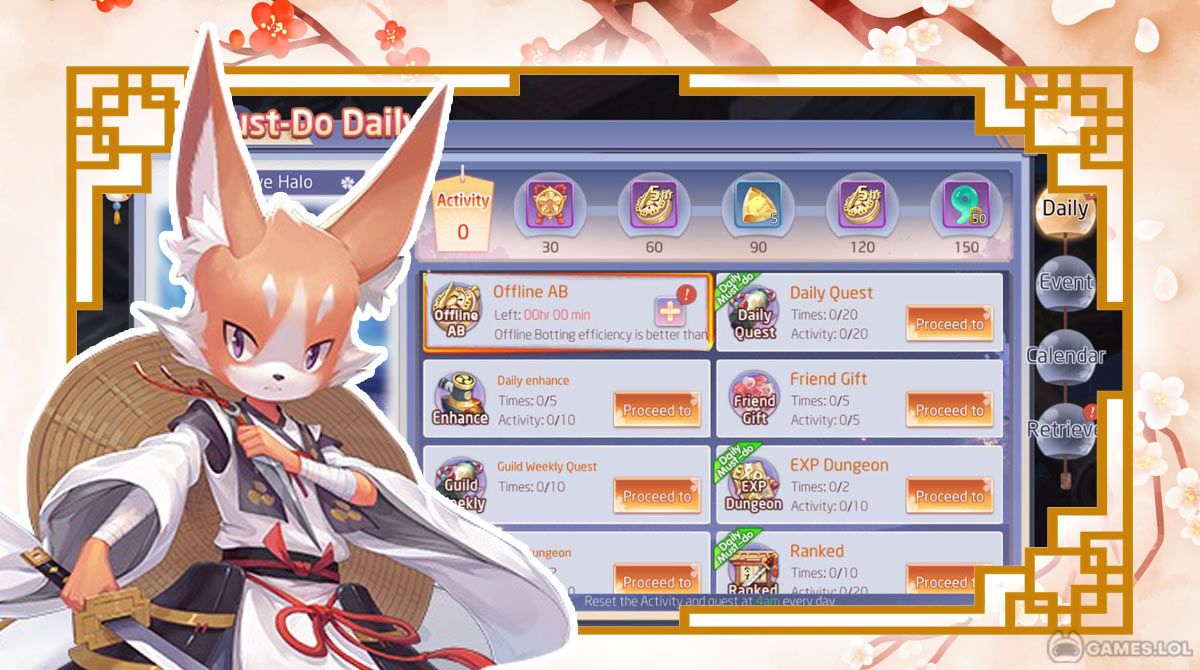 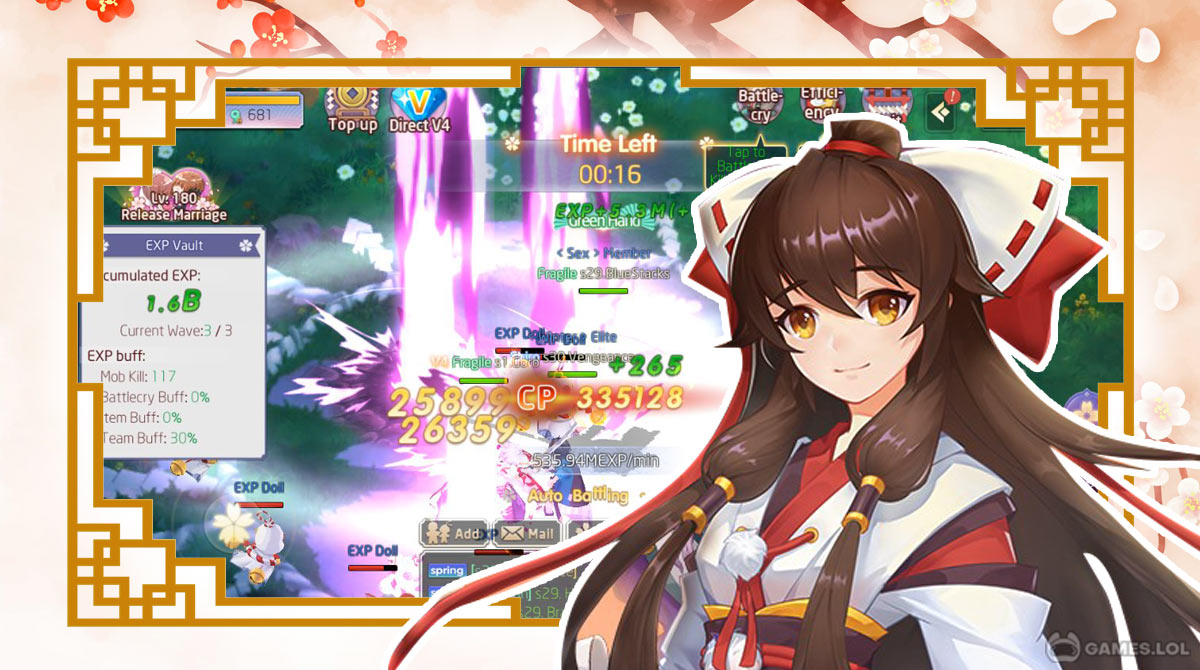 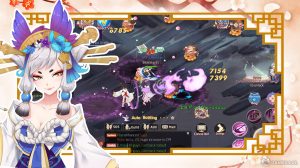 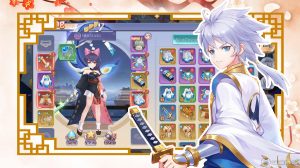 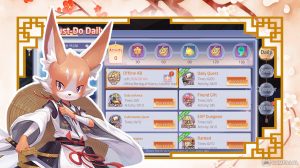 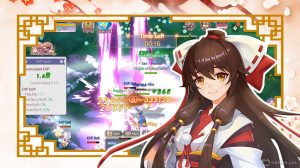 Yokai Tamer is a mobile game developed and published by EYOUGAME, which is based on Japanese folklore. The game allows players to take on the role of a Yokai Tamer, who is tasked with capturing and training Yokai, creatures that inhabit the world.

Time to Tame Some Yokai

Yokai Tamer is a free-to-play, online role-playing game where you go on quests and collect yokai, Japanese spirits. It has the trappings of a traditional RPG; you level up your avatar, buy items, and go on quests. However, instead of battling rats or goblins as you might in other games, you’re fighting against yokai. Yokai Tamer is a game where you explore a world and catch yokai. Yokai are monsters, spirits, or ghosts in Japanese folklore. In the game, the main character helps yokai with their problems by completing tasks and earning rewards.

Since the official launch in 2019, Yokai Tamer has managed to accumulate over a million installs across various platforms. On top of that is the overwhelmingly positive rating of 4.3/5.

Explore the World of Yokai Tamer

Like most MMORPGs, Yokai Tamer will redirect you to its open-world once you confirm your character. First-time players will be treated to multiple tutorials in mission form. Moreover, Yokai Tamer is an ever-developing title without an endgame. Therefore, the game will dish out various tasks every day. These tasks or missions are posted on the left side of your screen. Most of these tasks come with brilliant rewards that will help with your in-game progression. Always check the missions posted religiously and you should be good.

Playing with friends is a simple pleasure that doesn’t get enough credit in the era of digital-only socialization. No matter what you’re into, there are sure to be other people who like it as well; one of the best ways to connect with those people is by gaming together. Yokai Tamer is an excellent example of that potential connection and is made all the better by being a fun game in its own right.

Yokai Tamer is a fun and immersive game recommended for role-playing game fans. If you like this game, you can also check out Goddess Primal Chaos by Koramgames and Rainbow Story by EnkyfunUSA only here in Games.lol!