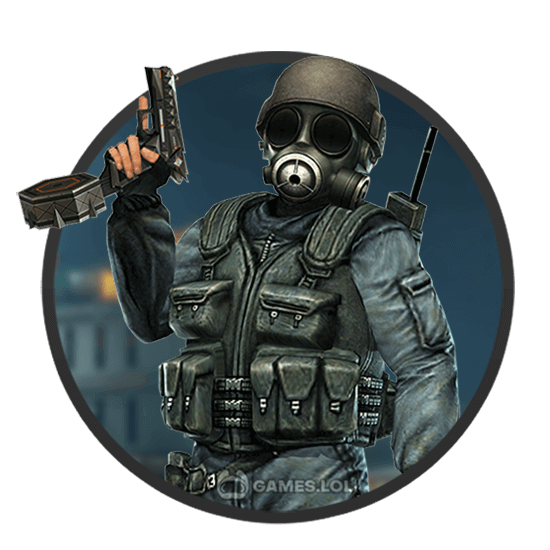 Fortify Your Tower Defenses In Zombie World War For PC 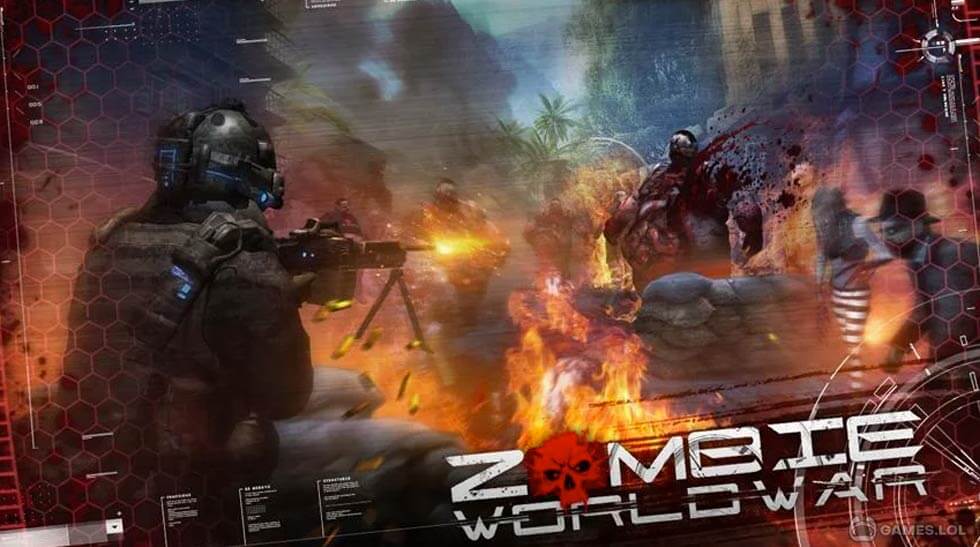 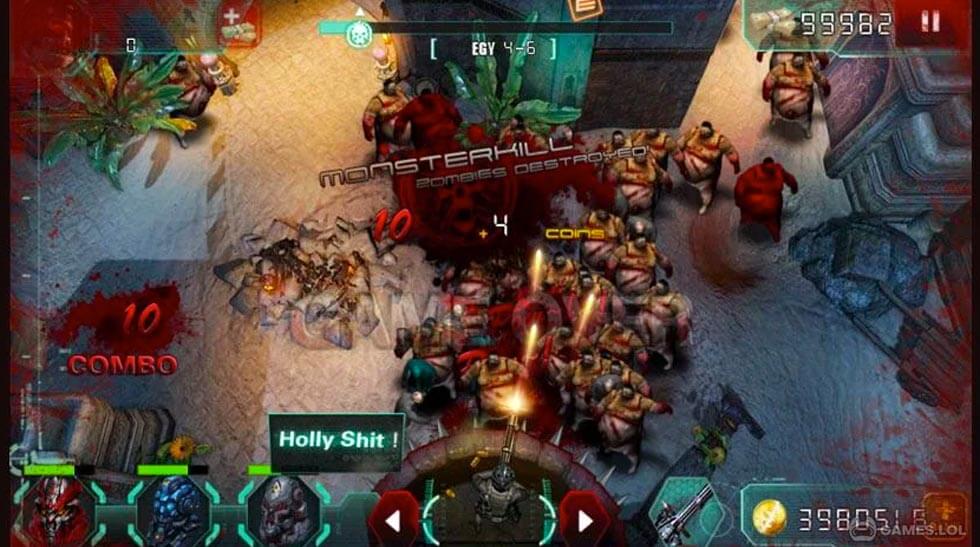 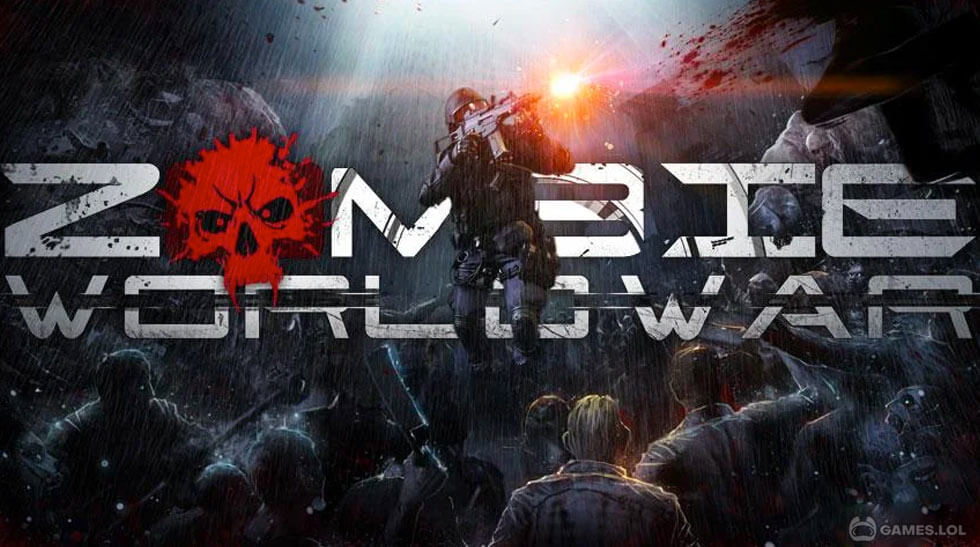 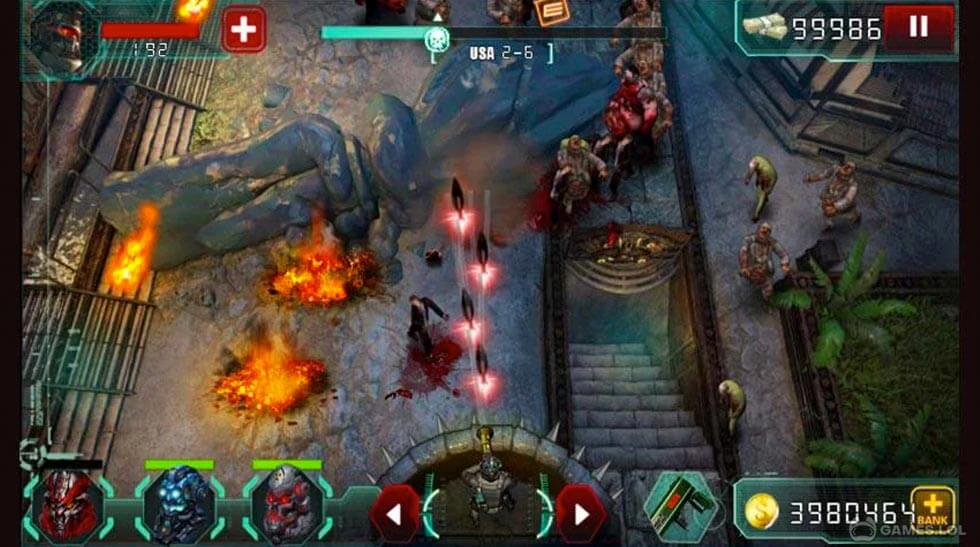 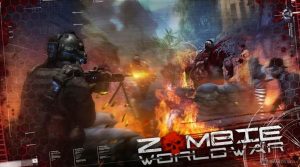 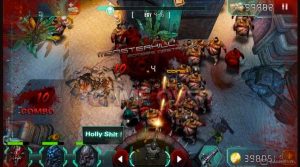 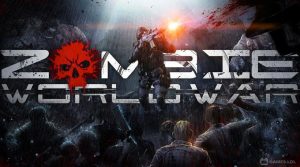 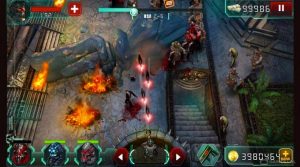 Become a front liner in a world ravaged by the undead in the Zombie World War tower defense game. Immerse yourself in hours of strategy-based gameplay in high-definition graphics. Remember to stand your ground and keep hordes of zombies at bay. Just focus on your aim and save what’s left of humanity.

Zombie World War is a free tower defense game developed and published by FT Games in 2013. This action-packed game features a dystopian world overrun by zombies. Players take the role of a soldier tasked with keeping the last sanctuary of humanity.

A Tower Defense & Arcade Game In One

Zombie World War is a combination of basic elements of a tower defense game and the mechanics of an arcade game. Players can unlock or purchase various weapons and upgrade their attributes. In addition, the game also features multiple power-ups to help the player go through the game’s difficulty levels. All these features are wrapped in high-definition graphics and realistic BGM making the experience as immersive as possible.

How to Play Zombie World War

Zombie World War will take you straight to the main title page that houses the “adventure” button that serves as the start button of the game. Clicking the Adventure button will take you to the Command Center that features the world map and tabs linked to your arsenal and attributes. The map will highlight the area that you can explore. Simply click the area on the map to start playing.

There are a couple of things that you should remember when playing Zombie World War. The first thing that you need to keep in mind is that the game comes with a combo counter, which means that the game rewards simultaneous kills. Another thing is that there are powerful items located on the bottom right of your screen that you can trigger once the gauge is full. So, now is your chance to prove that you have the skills to defend humanity by downloading Zombie World War today!

You are humanity’s last line of defense. If you fail, everything will end. Utilize skills along with 19 different weapons and mow down hordes of 21 types of zombies. Wait, 21 types!? Even the legendary Left for Dead had less than a dozen types of zombies!

The dynamic character system lets you develop your character the way you want. Upgrade the skills you want so that they will suit your style! Are you going to specialize in a style? Or maybe you want to make your character to be good at everything but a master of nothing? Check out our free zombie games in Dead Ahead: Zombie Warfare and DEAD TARGET: Offline Zombie Shooting – Gun Games.