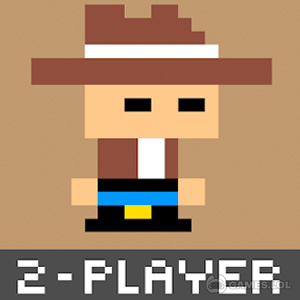 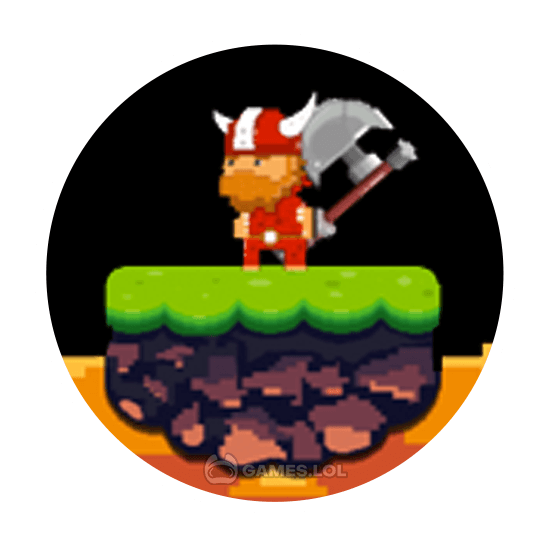 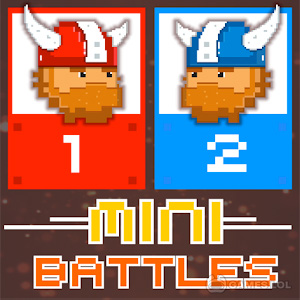 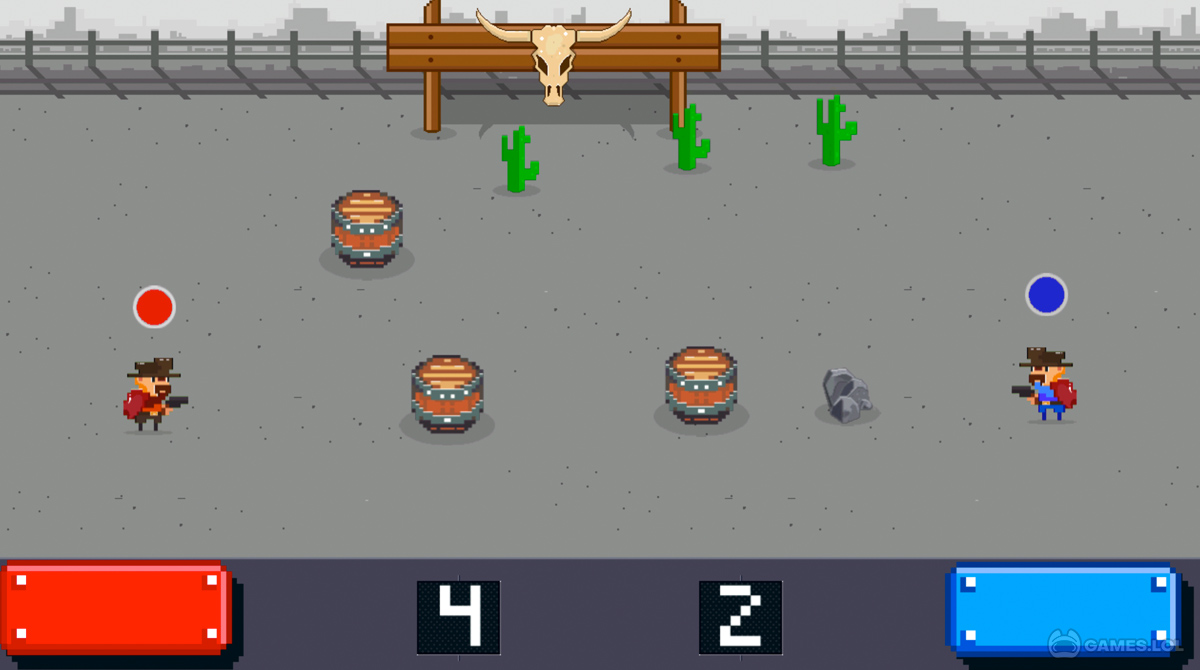 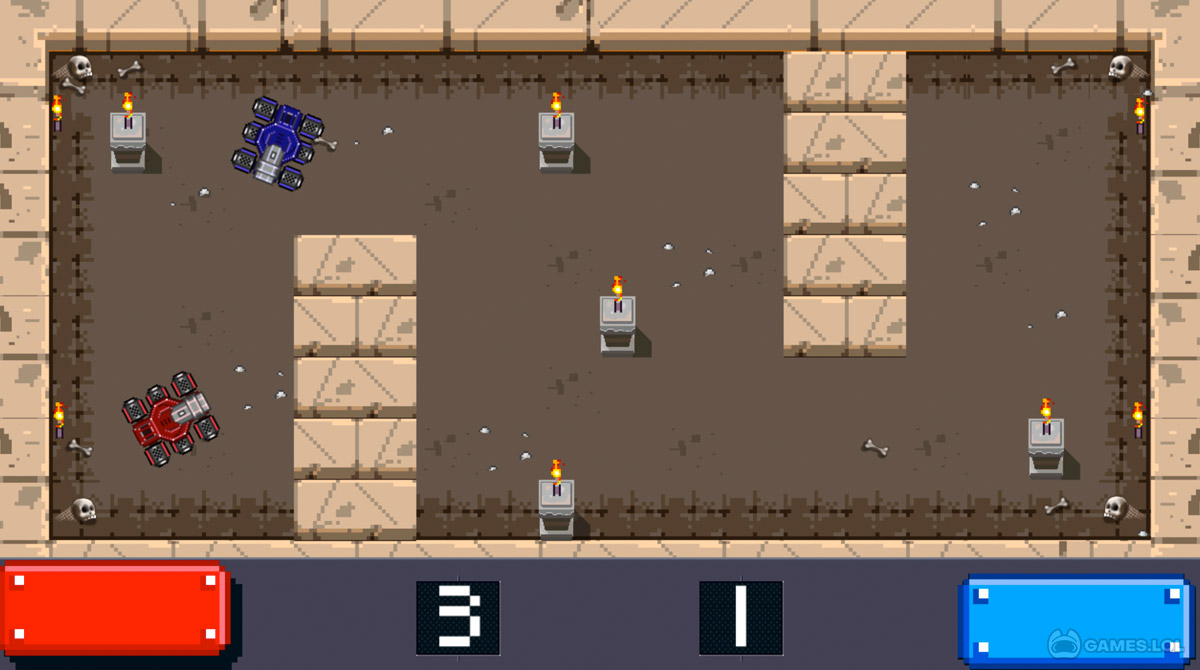 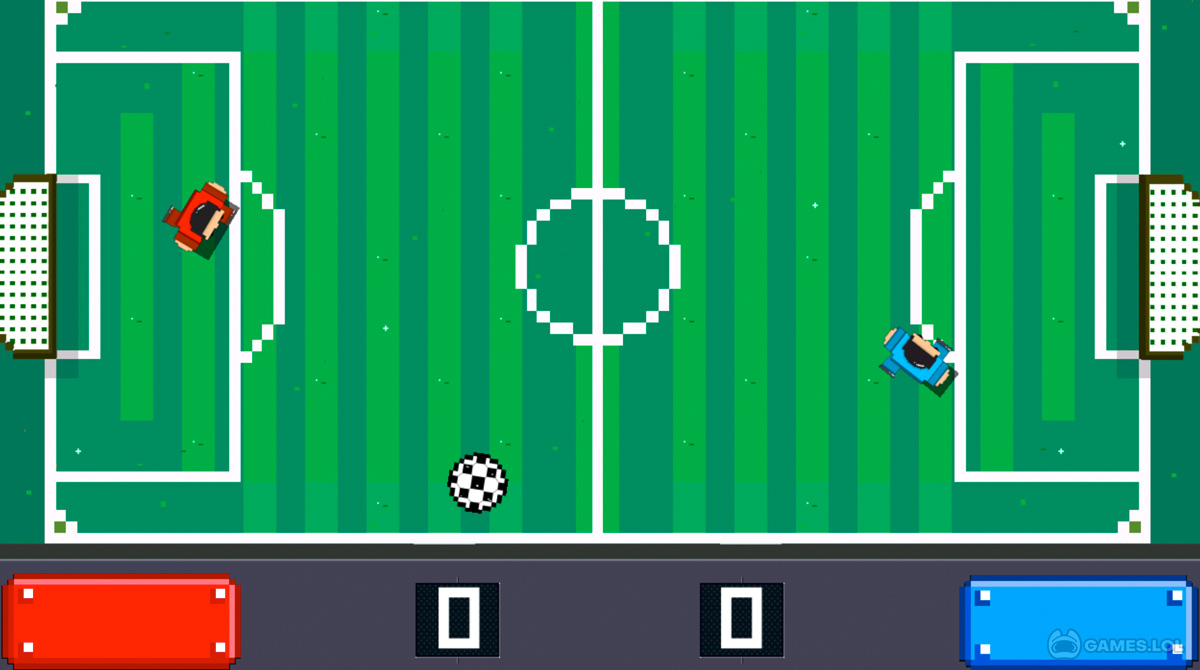 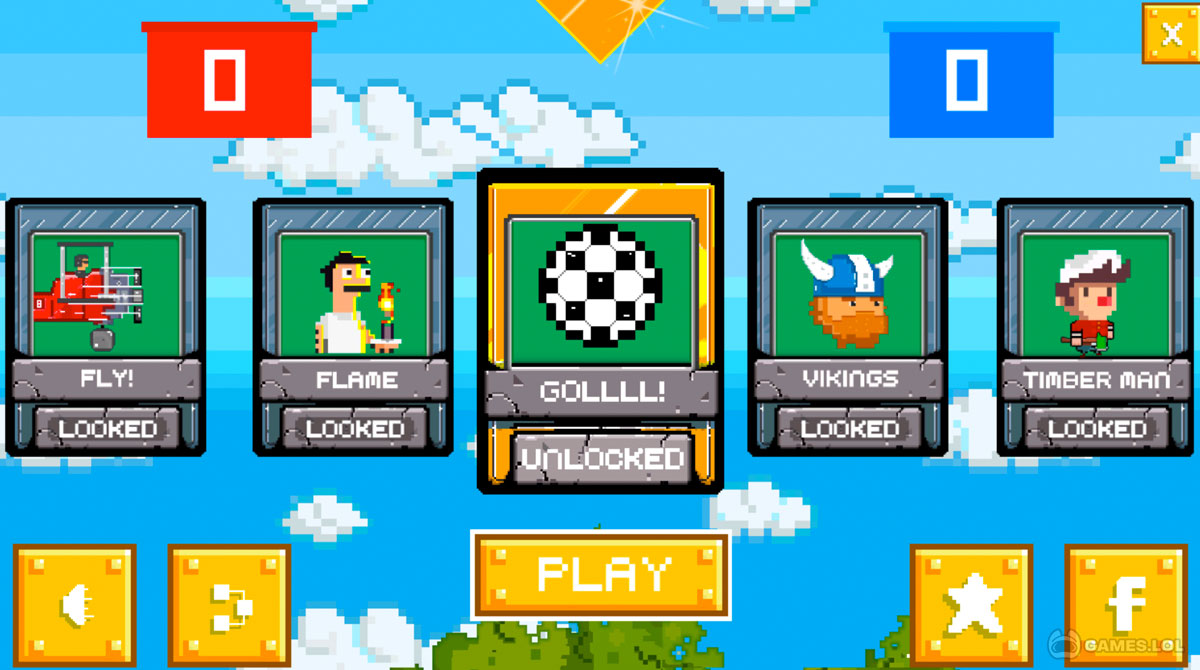 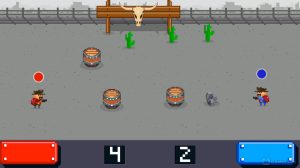 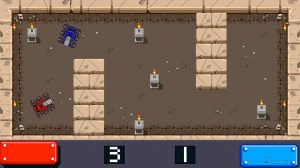 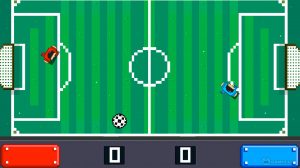 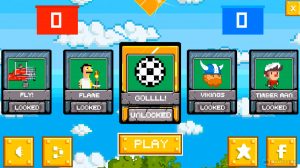 12 mini-games, 2 players, 1 winner. Will you come out on top or will your partner? Time to prove it in 12 MiniBattles – Two Players! 12 MiniBattles is a local PvP game where you and another player can settle the difference in just a touch of a button, With over MORE THAN A DOZEN games to choose from, 12 MiniBattles has you battling with another player in sports, shooting and racing! Who’s the better Jack-of-All-Trades? Play one of the best 2 player games now on PC!

Don’t let the game title fool you. By “12”, the title means Player 1 and Player 2. Tricky, huh? Don’t believe us? Check the game icon and see for yourself.

Anyway, the game has over 44 mini-games to choose from. That means there are no shortages and no feeling of repetitiveness at least after hours of diving deep into the game! Speaking of diving deep, this game features mini-games from all aspects of the game genre. There’s flying, sports, shooting, racing, jousting, mind-tricking and even tug-of-war-ing!

And then, there are the more unconventional games that we find to be the most hilarious and the best of all! Seriously, whoever thought of pitting two players against each other as zombies? Yes, you tap repeatedly to get to the human first. Whoever eats his brains first wins. And then, there are other oddball games like space Vikings and playing football using a basketball. Logic doesn’t seem included here and we love it! If you are a serious gamer, you might want to steer clear here because this game is all about dummy fun!

From the 80’s style video game aesthetics and sounds, it surely takes us back to the good old days when games did not demand high skills and NASA-quality PCs. No seriously, 12 MiniBattles has one of the loveliest 8-bit presentations out there.