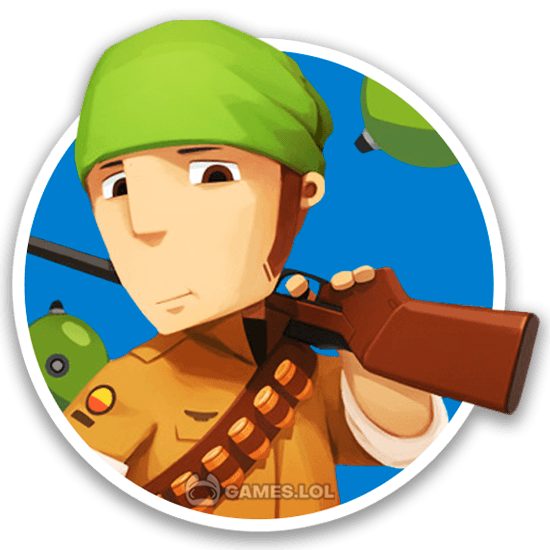 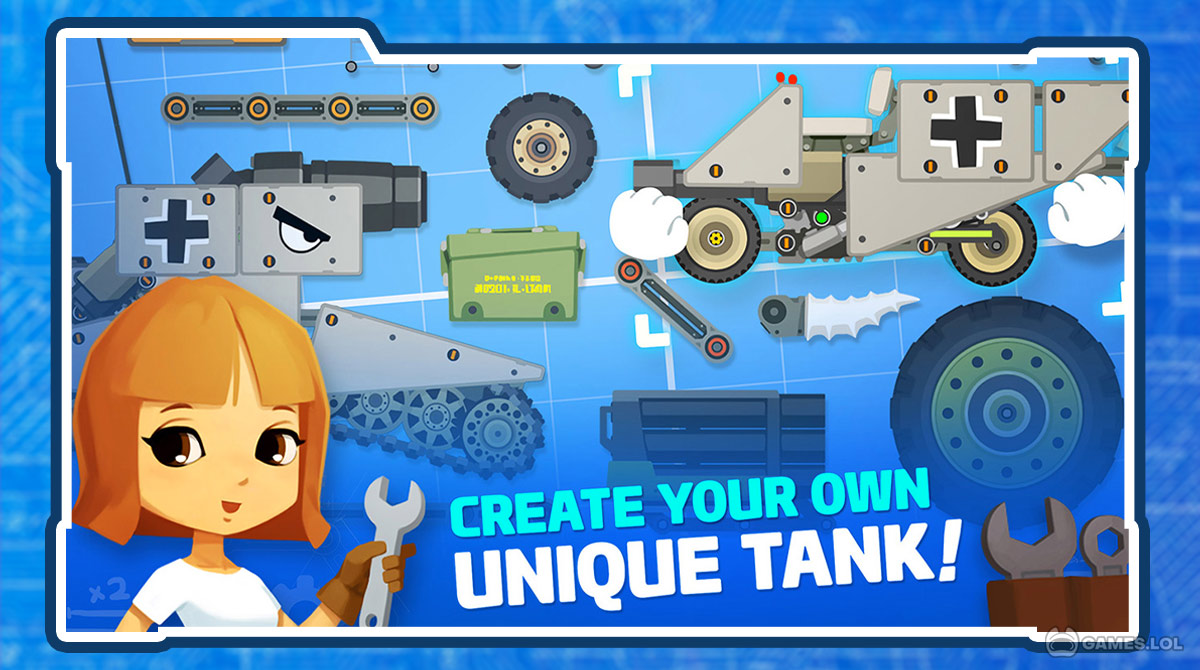 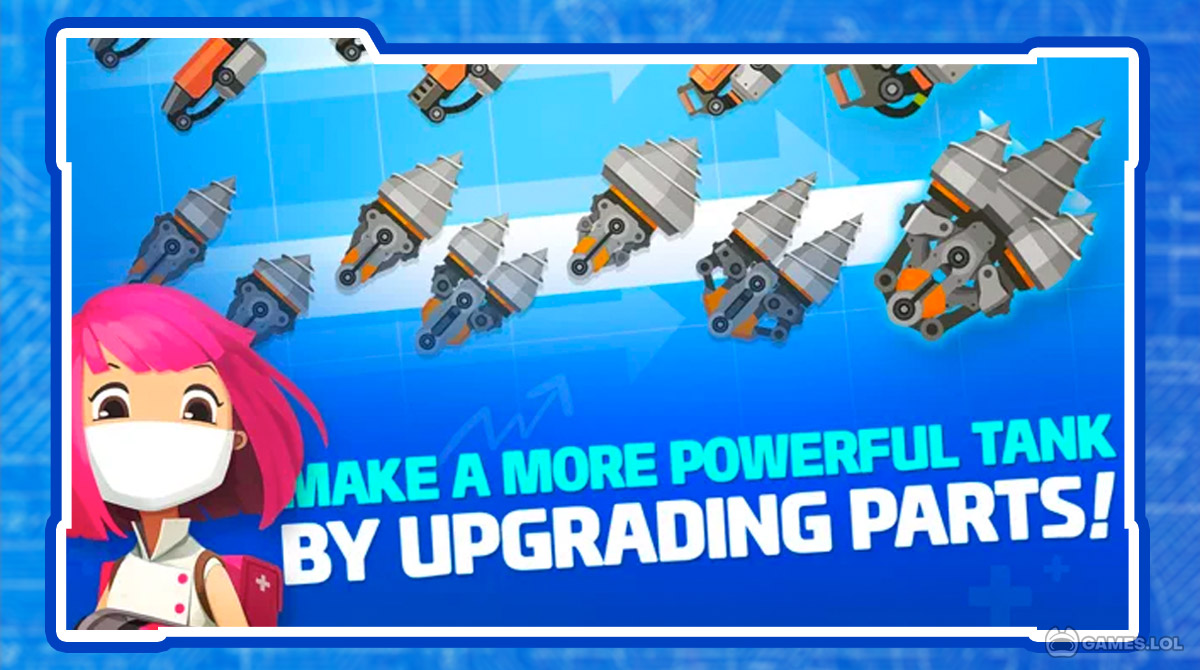 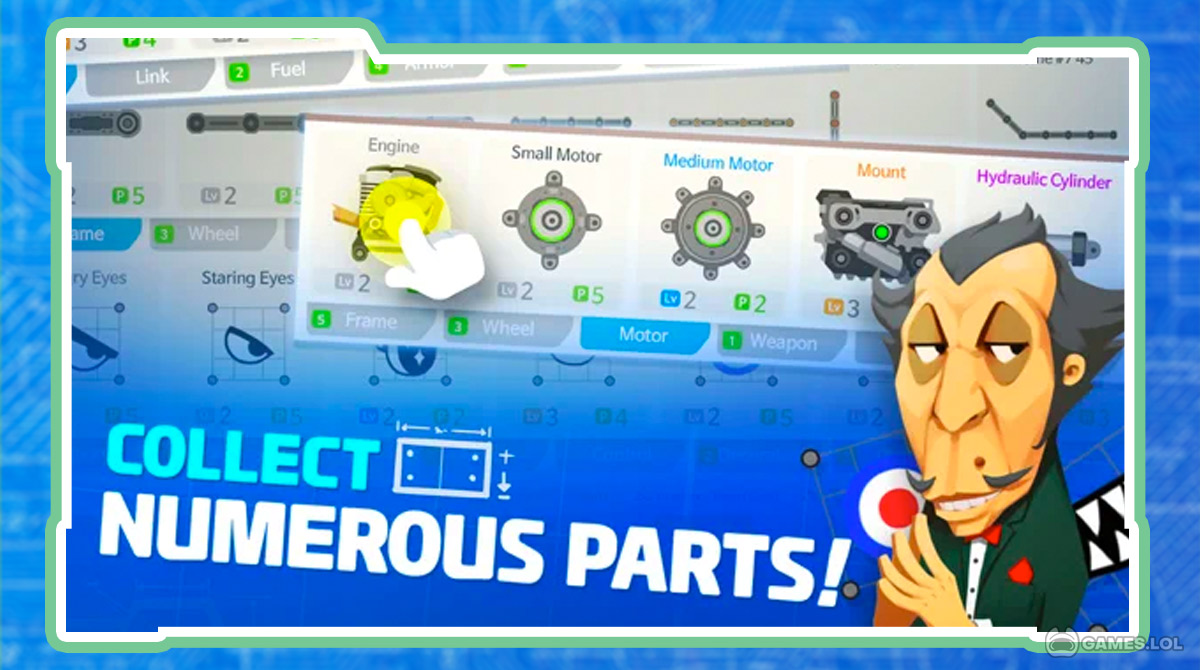 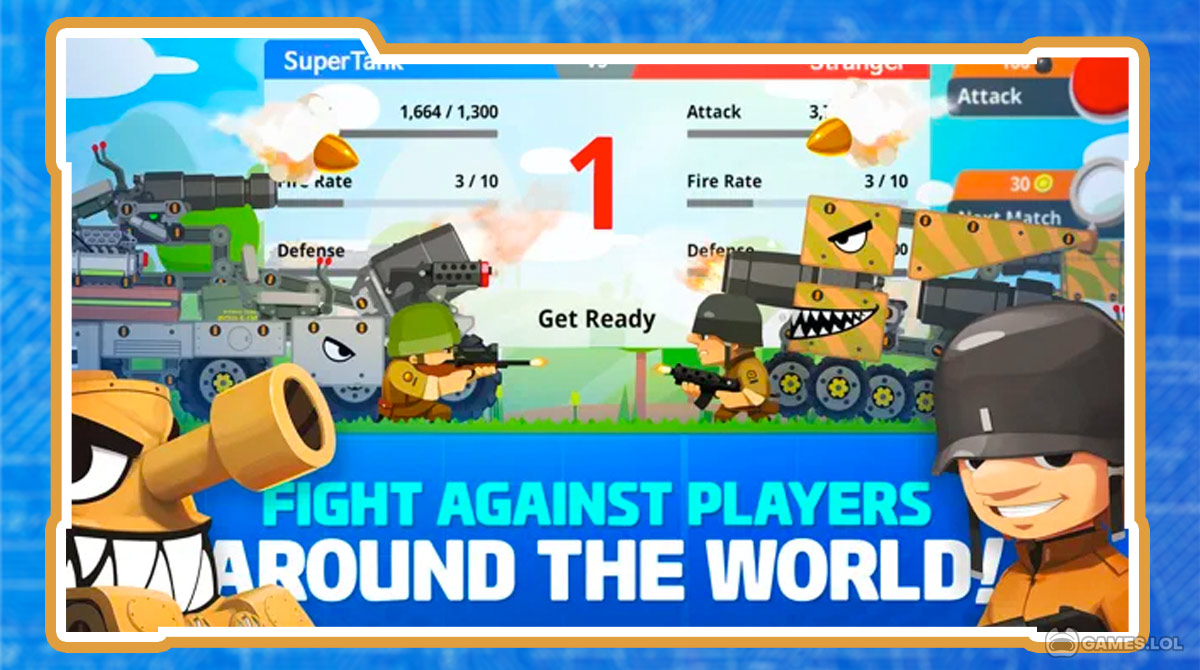 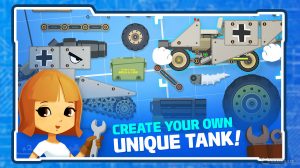 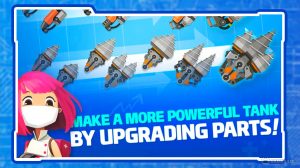 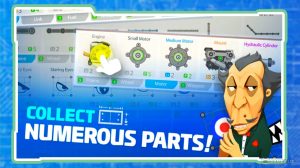 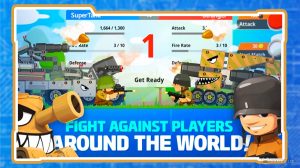 Tanks are devastating vehicles. They’re primarily made for warfare and could deal punishing blows on the battlefield. Countries have dedicated time and research to build tanks that can outmatch their rivals. Some have aspired to reach heights never dreamed of, while others simply want innovation. How wonderful it must be to be at the helm of designing these power vehicles. If you’ve ever dreamed of building and designing a tank of your own, then you’re in luck with this game.

Super Tank Rumble brings you to the drawing board and the battlefield by letting you build your super tank. Developed by Smilegate Megaport, this casual game lets you build a personal tank from scratch. Imagination is your only limit as you won’t have any limitations in creating it. You can add the biggest guns, the densest armors, or give them eyes and teeth. Then take it out on a field test to see how powerful your tank is on the battlefield. It’s an awesome casual game that you can freely play on PC using our Games.lol client.

Create The Most Powerful War Tank

Despite the initial premise of building a tank from scratch, you can also participate in online battles. After all, a scary-looking tank is worthless if it’s all bark and no bite. Challenge other players and their creations by participating in awesome one-on-one battles. Put your mightiest armored vehicle against theirs. If you win, you’ll be the bane of all tanks, but if you lose, then it’s back to the drawing board. Additionally, players can acquire parts in the game whether it’s through the shop or rewards. Beginners also have access to templates so they have an idea of its basic mechanics.

Then when you’re feeling confident about your creation, you can show it off to other players. Join massive clans with players from around the world. Let them catch a glimpse of your creation, and share yours with them too. Moreover, you can also record your battle history through replays, and share it across social media along with a picture of your tank. So don’t idle. Design the most fearsome armored vehicle. Play Super Tank Rumble on PC now!

Super Tank Rumble is one of our many casual games that you can play on PC. You can try other titles like Amateur Surgeon 4 or Mini Block Craft. Download our Games.lol client so you can have access to optimized PC gaming. Try all these games out for free today!