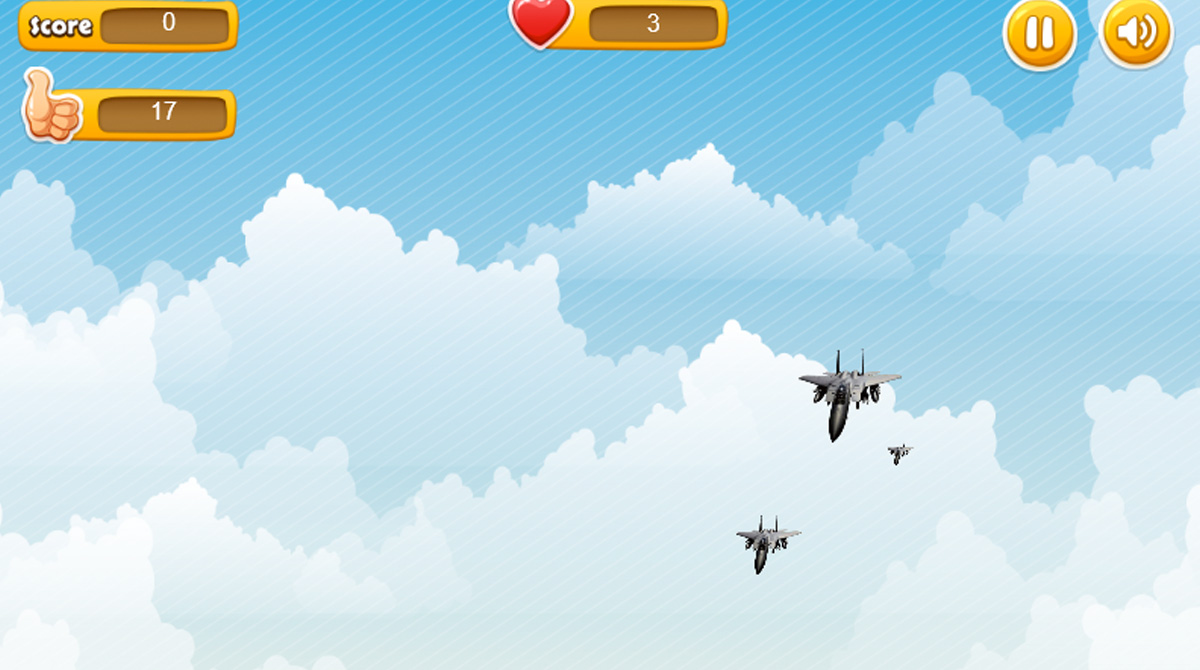 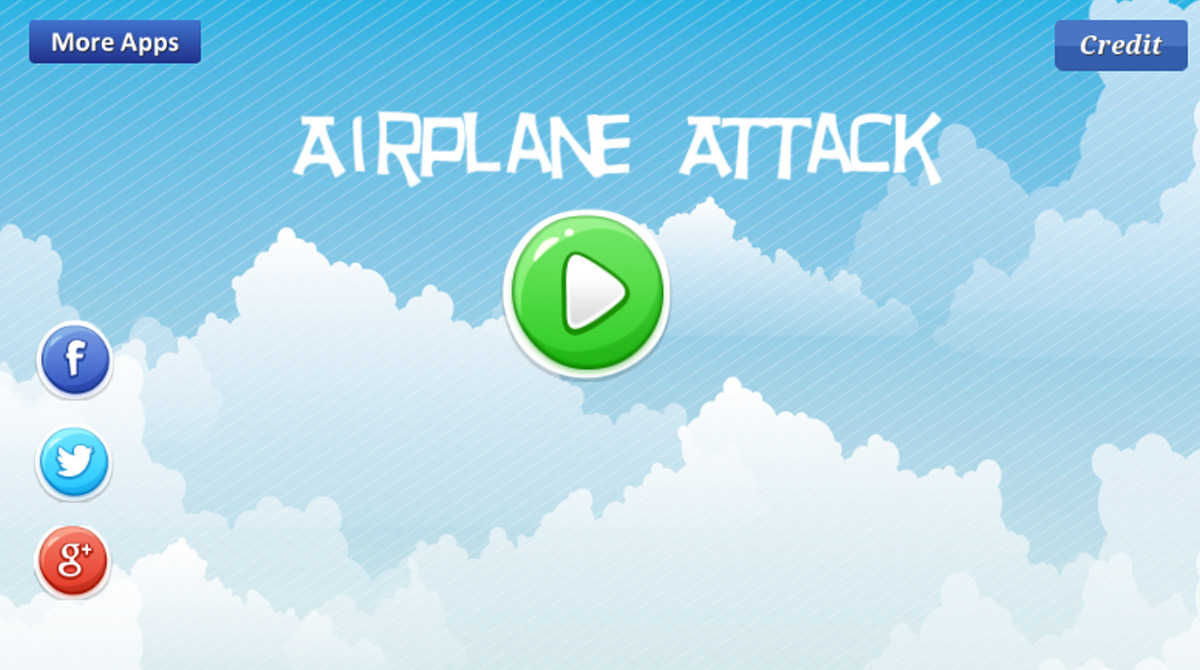 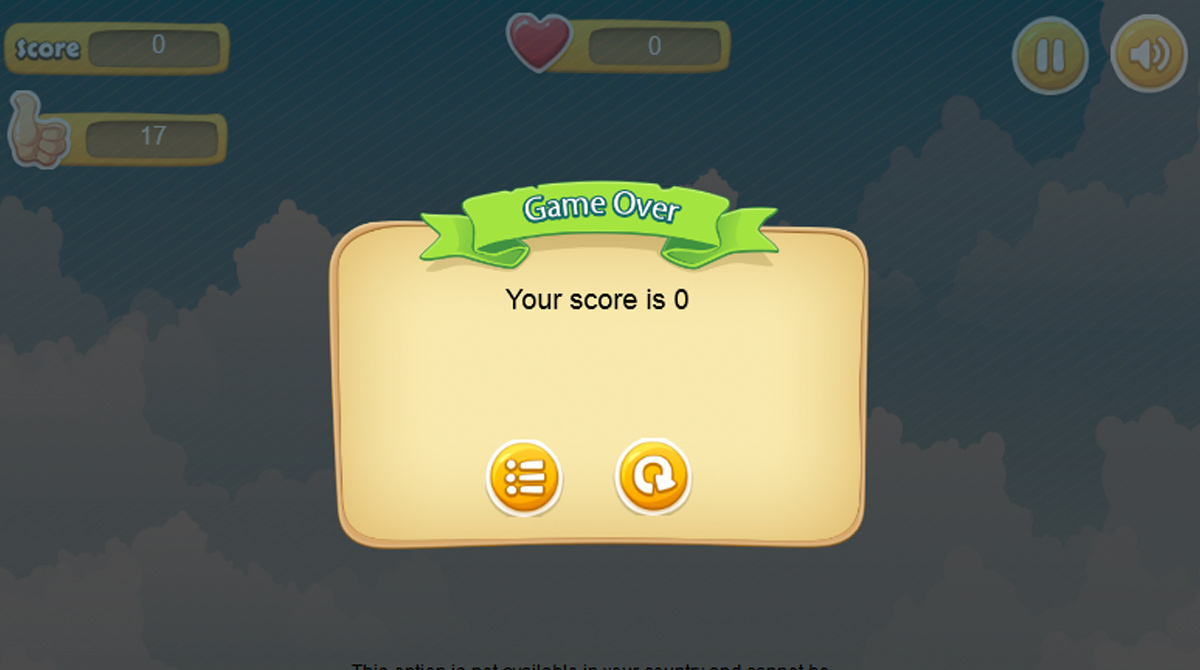 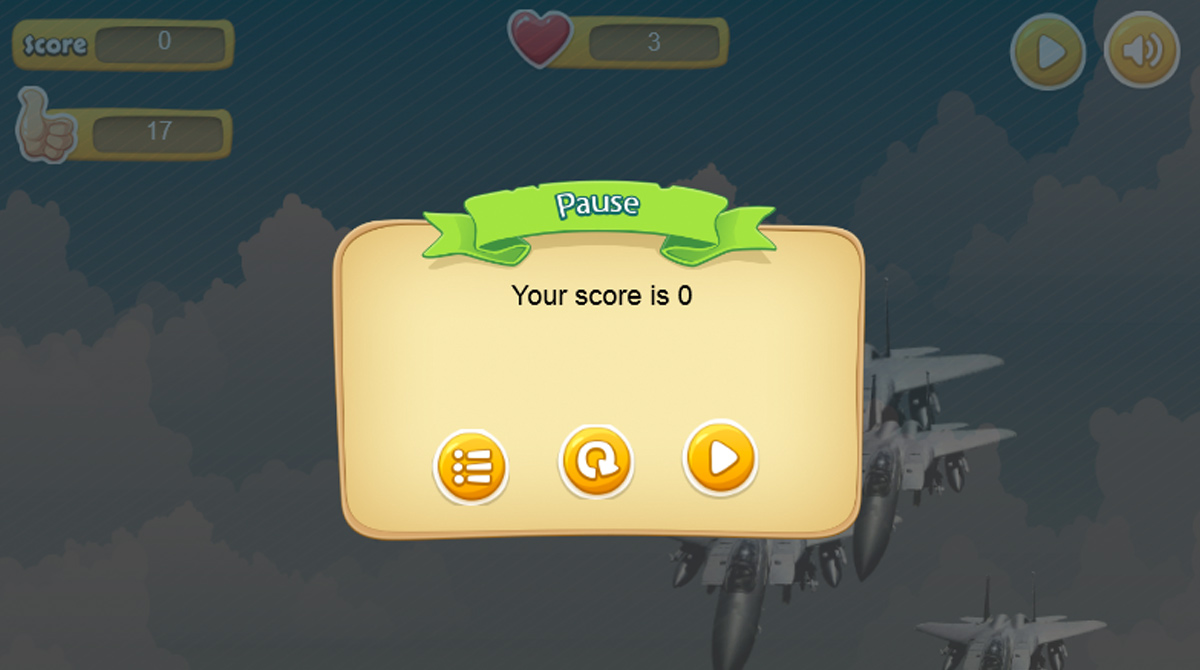 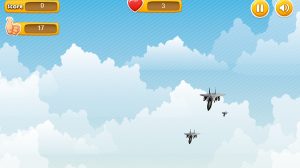 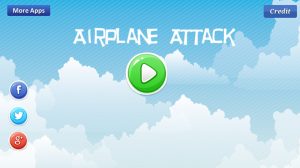 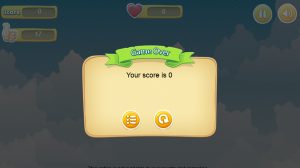 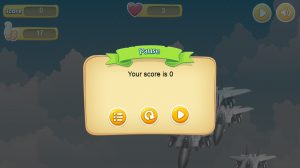 Prepare to rule the skies and defend yourself from an endless airplane attack! The classic Airplane Attack – Destroy by Cranberry Game is now available on PC. Test your reaction skills in this one of a kind challenge, unlike you have ever seen before. Conquer and dominate the friendly skies today by taking down hundreds, even thousands of deadly airplanes at the comfort of your PC.

What is Airplane Attack?

Airplane Attack is a free-to-play casual game developed and published by Cranberrygame in 2015. As infamous as the title may sound, the game is a straightforward, casual game embedded with arcade elements. Compared to other airplane-themed games, this play puts the player in the defender’s shoes rather than the attacker.

The premise of the game is simple, which involves eliminating each of the airplanes on the screen. Each aircraft that the player takes down is equivalent to a single point. The game employs a ranking system wherein the player who can take down the most planes will be elevated into the pedestal.

Since its inception in 2015, the game has provided an exciting and immersive gameplay experience to its fan base. Discover and share the unique combat mechanics of the match today. Challenge your friends and family straight from your PC.

How to Play Airplane Attack?

Airplane Attack plays like any other indie game presented in the arcade format. If you are looking for awe-inspiring cinematics or explosive cut scenes, then this is not the game for you. However, if you want a straightforward game that you can download and play free on your PC, then you are on the right page. Going back to the game, starting a new game is as easy as and even faster than eating a slice of pie.

Do you want to play similar action-packed games here in Games.lol? Why not try to bring the battle to the outer space this time? Play Falcon Squad: Galaxy Attack and Chicken Shooter: Galaxy Attack–both available for free, too. Download them all now!