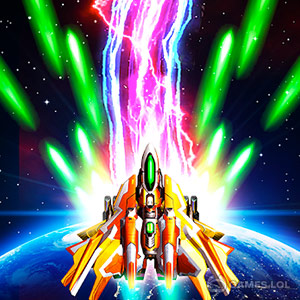 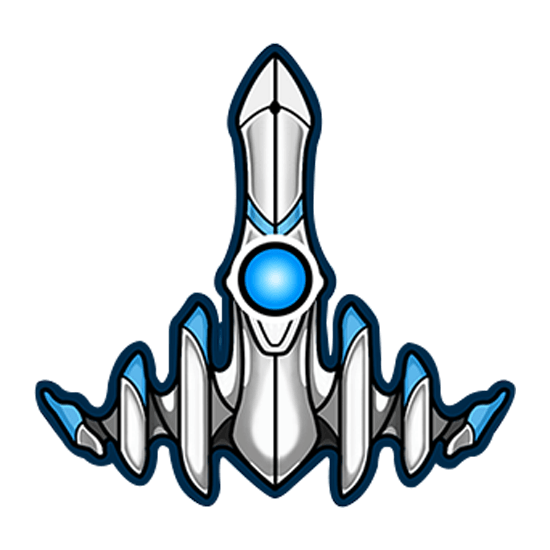 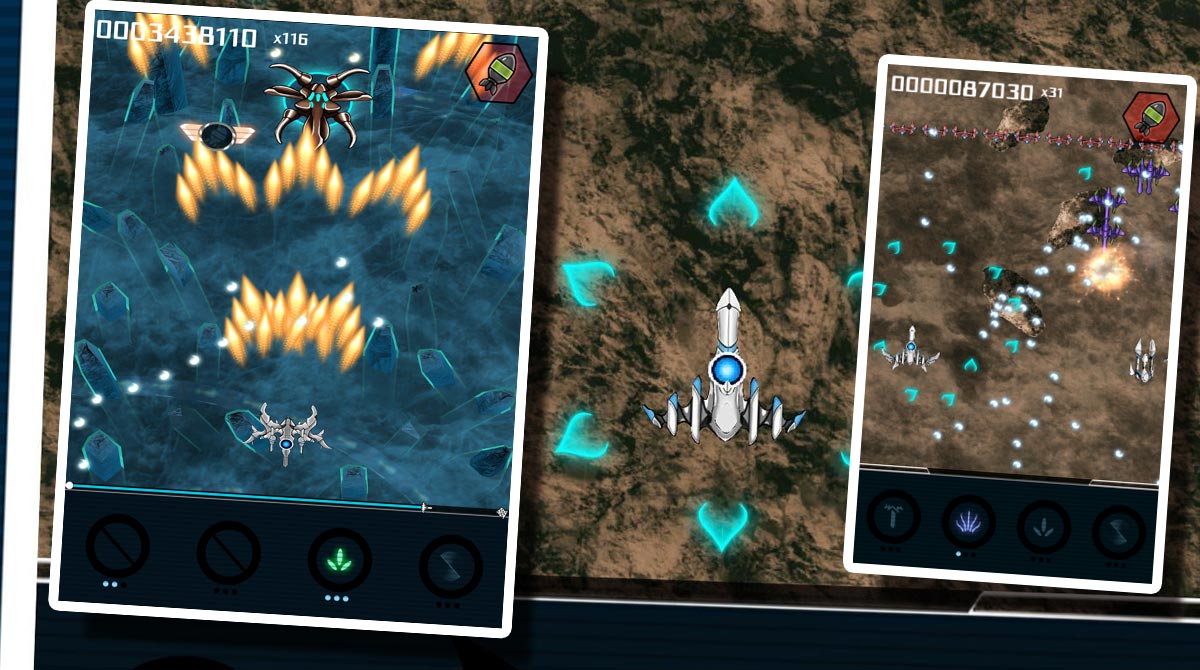 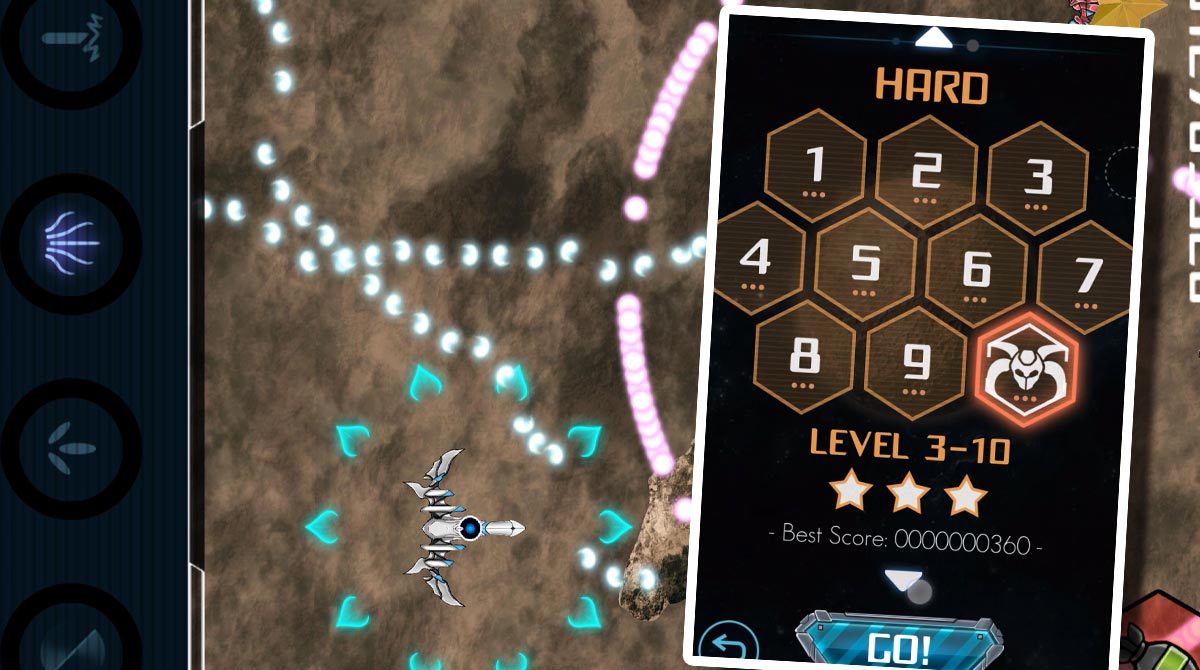 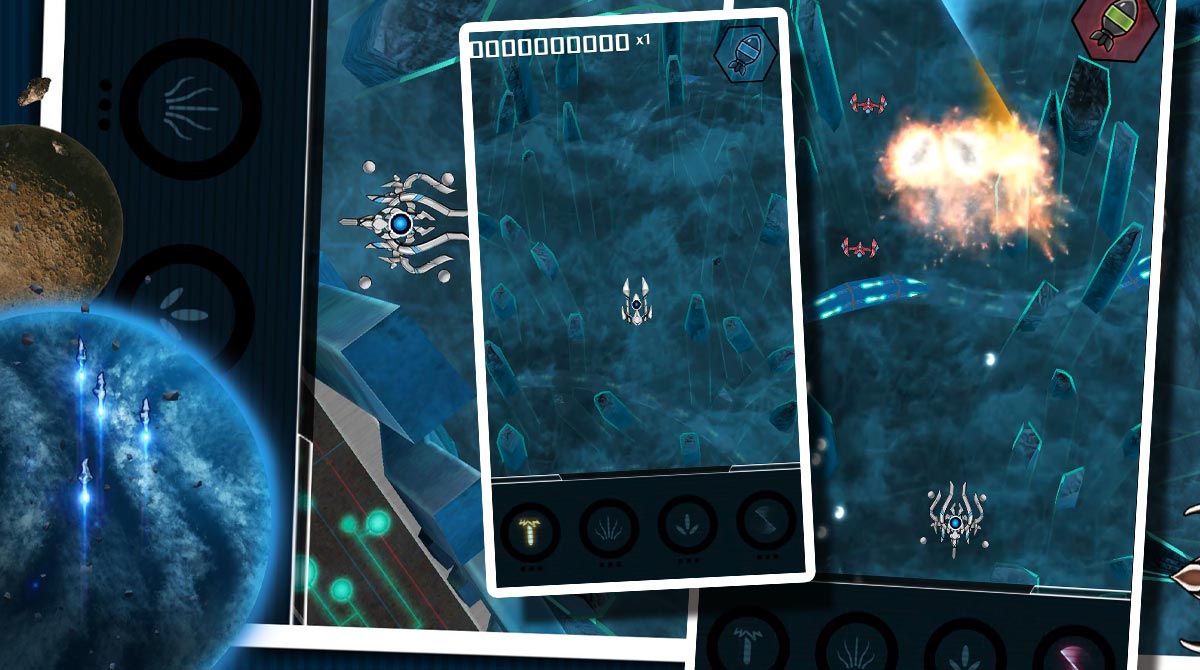 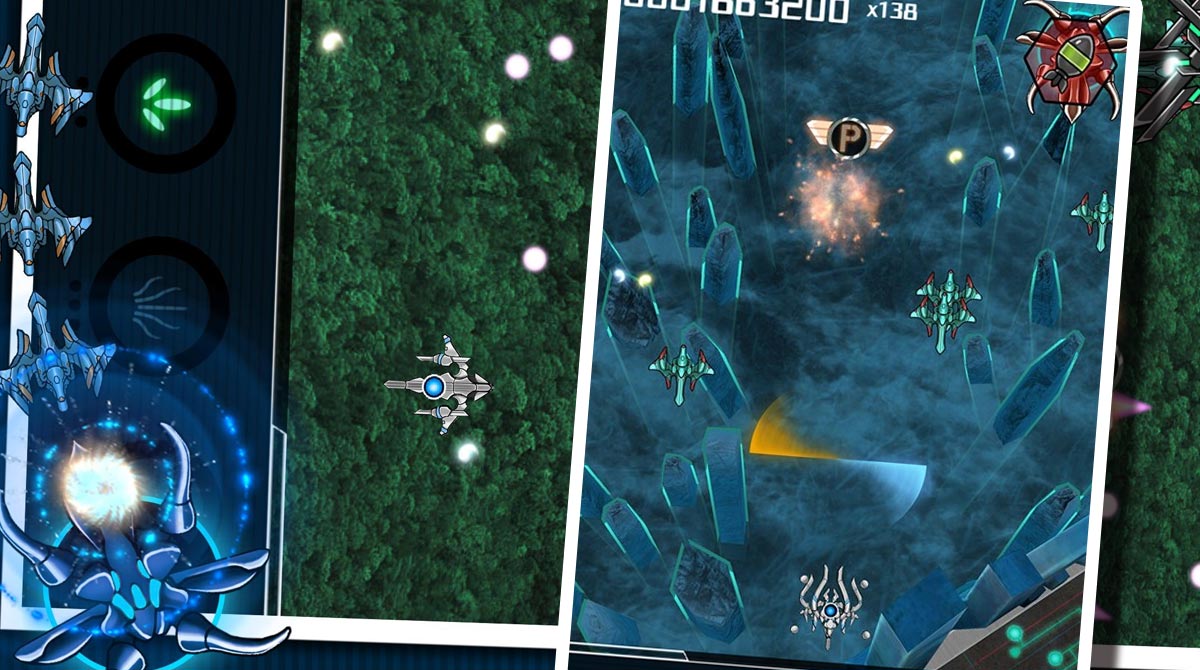 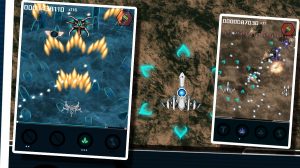 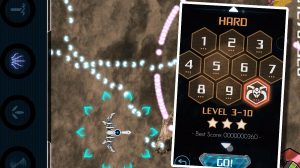 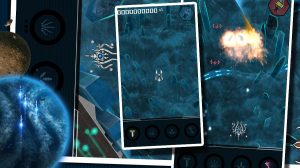 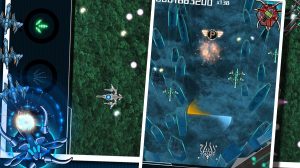 Classic space shooter arcade games are always fun to play because of their simplicity but challenging gameplay. If you’re looking for games like this, then you should try playing Squadron – Bullet Hell Shooter. It’s an arcade shooting game that’s published by Magma Mobile. In this game, you will pilot a spaceship and take on numerous enemies to save the universe from these evil space invaders.

In this game, you will be a lone pilot, but you will have access to 4 different spaceships. Each spaceship will have its own weapon, allowing you to select which weapon would work best on the current level. Despite the simplicity of the game, it’s something that won’t be easy to play.

When you start playing, there’s a very short tutorial about the controls. It will just provide instructions on how to shoot and move around. Basically, you just have to click and hold to be able to move around, because your ship will be firing automatically. If you let go, however, the game will pause. It’s a bit tricky to play at first, but once you get used to it, you will find the controls simple and easy.

The great thing about the auto fire is that you just have to guide the ship to hit the enemies. However, you will deal with numerous enemies coming at you at once. All of them are firing various projectiles, which means you have to be good at maneuvering and avoiding them. If the enemies are too many, you can use the bomb which destroys everything on the screen, including projectiles.

Since you have 4 ships to use, this means that you can also take 4 hits before it’s game over. The default ship you’re using is a ship that fires a straight laser. It’s like having a sword that can wipe out enemies whenever you pass through them. The second ship shoots out 5 projectiles that will automatically seek enemies. So, you won’t have to aim it as the projectile will automatically hit enemies. The 3rd ship fires 3 spread lasers, allowing you to hit almost all enemies at the front.

The last ship fires a spinning laser at the front. It might seem simple but this laser can also eliminate enemy projectiles. This is a great spaceship to use if there are too many enemies and numerous projectiles are coming at you. As you play each level, you will also come across power boosts, as well as a refill of the bomb, and extra life!