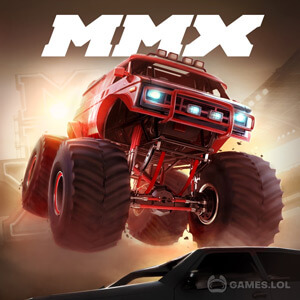 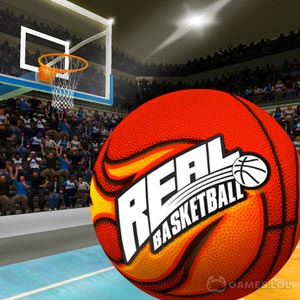 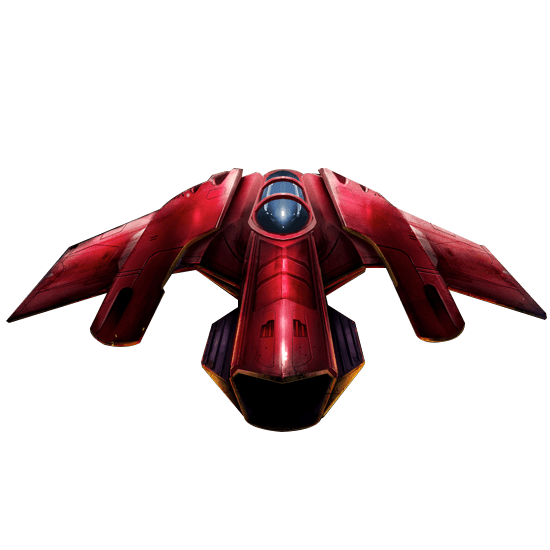 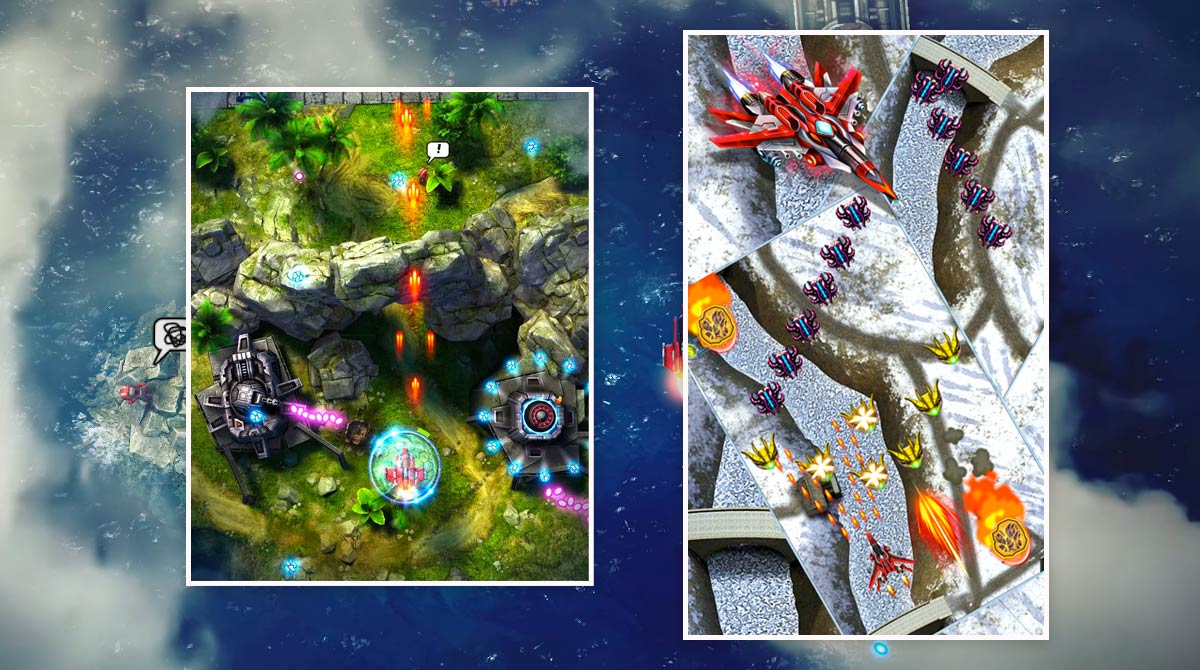 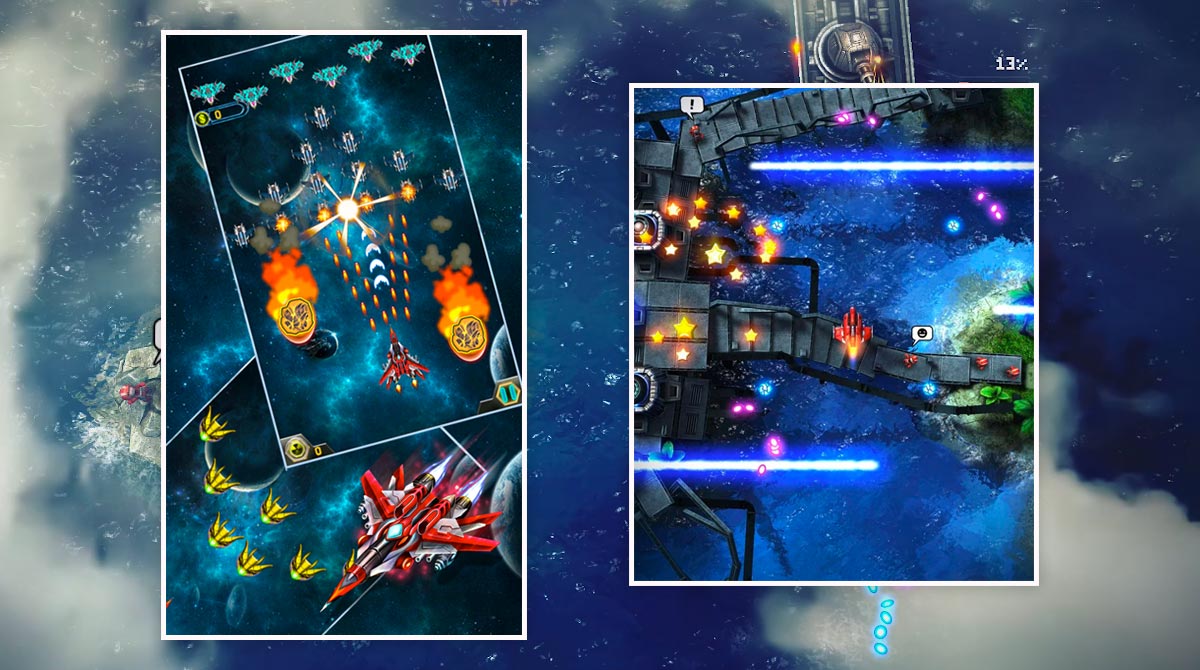 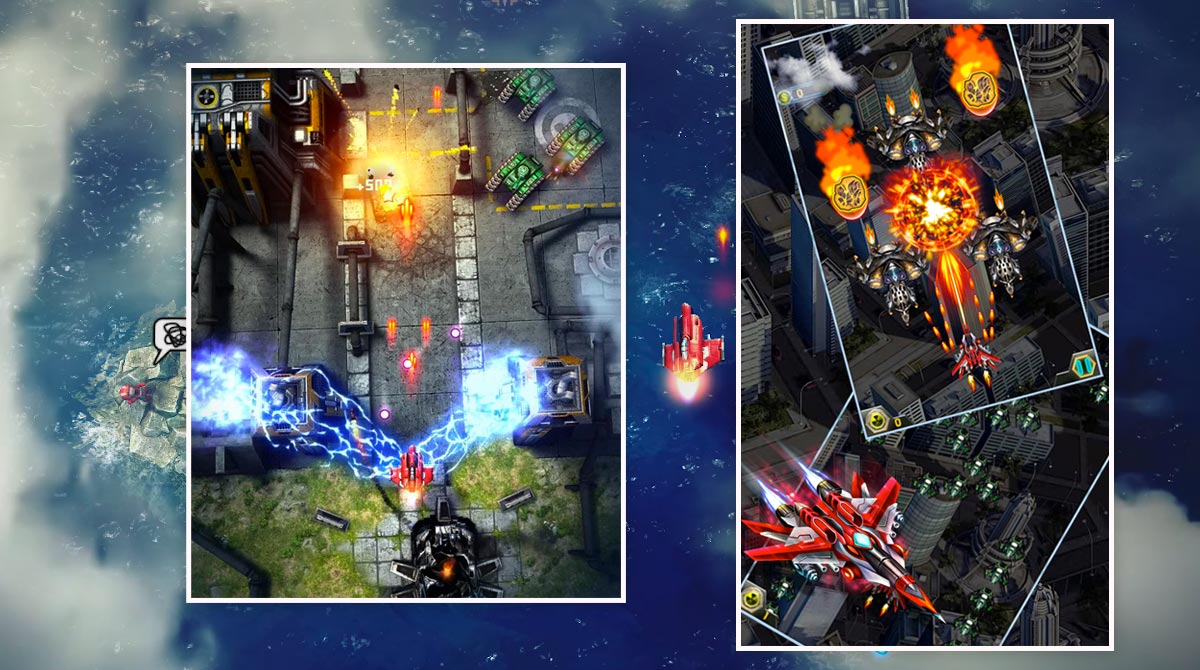 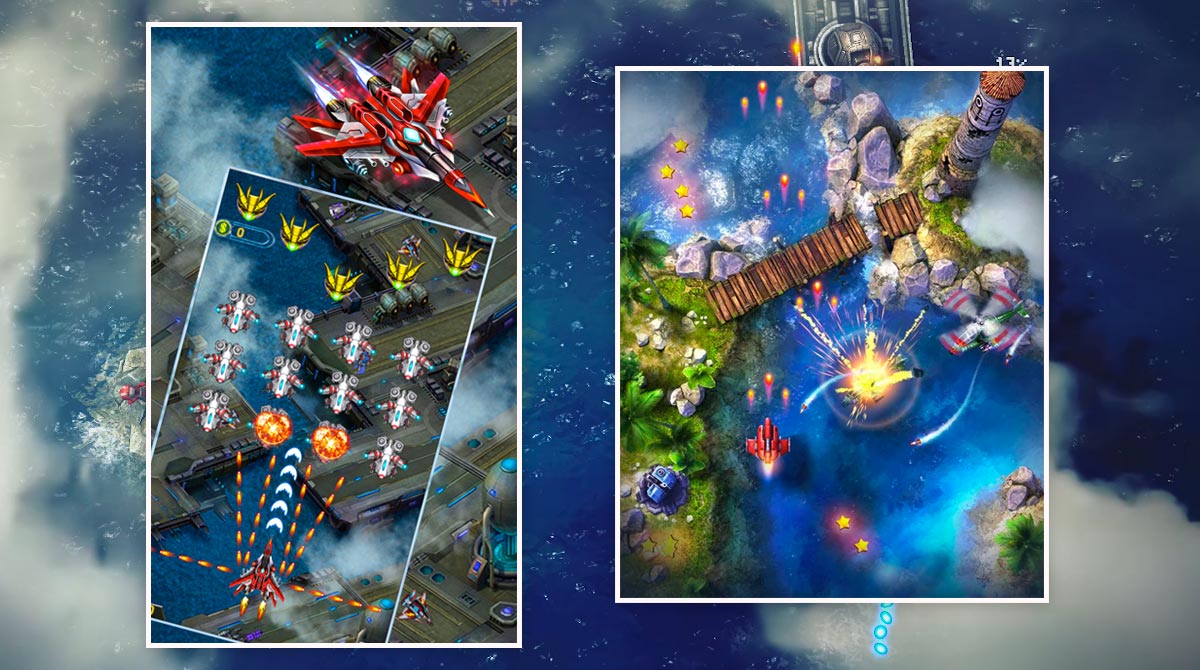 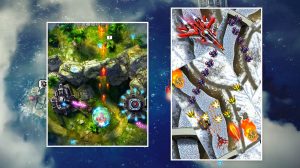 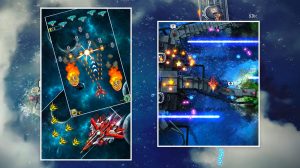 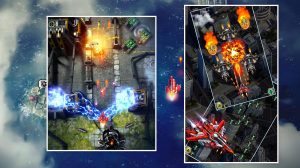 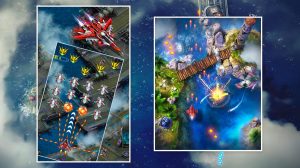 In an alternate universe where 1942 was not a war between nations but rather a war between aliens and the people of Earth, you lead an air squadron who specializes in one thing: kill aliens sky high. Air Fighting 1942 is all about high-adrenaline bullet hell shooting where the action does not stop until every alien creature is dead. Download and play Air Fighting 1942 for free on PC here at Games.lol.

The Battle for Humanity Begins Here

In Air Fighting 1942 by black bear, you will embark on a great crusade against an enemy unknown. You are among the bravest soldiers ever known to mankind. Your hand-picked squad of rag-tagged pilots do not fear death and only seek to complete their purpose: to put an end to the alien menace.

As an ace pilot, you take control of a confidential experimental aircraft that only the top-secret departments of various governments only know. You possess the most powerful plane on earth, capable of destroying waves upon waves of enemies with just a few rounds.

As you fly through the sky, soar through where the enemies reside. Search and destroy enemy strongholds, motherships, and even giant alien lifeforms. Only you can go beyond Earth’s atmosphere and into space. Remember, stay alive. The entire planet is counting on you.

Play through series of non-stop action as enemies keep pouring in with various formations. Pierce through their defenses and seek out the bosses. As you keep on flying, you will earn and unlock upgrades that make your weapons more powerful. Also, you get to keep these upgrades to further increase your chances of completely stopping the alien menace.

But, you don’t ever have to go in alone; call in other players to guide you on your intergalactic journey as you shoot, glide, and charge your way into the heart of the enemy.

Playing Air Fighting 1942 can be solely done through your keyboard controls. The WSAD will work as your directional movement while the default keys of U and I serve as special weapons and upgrade activation. However, you can freely change the controls using the F1 key.

Take note, your ship can die with just one shot, so make sure to dodge as many incoming projectiles as you can. However, when your ship gets shot, you have spare lives to spend. You will only fail the level if you lose all your lives.

If you want to play more thrilling action games like this, go ahead and check out the Games.lol library. You can find lots of exciting games such as Shadow Fight 2 and Pixel Gun 3D Survival Shooter Battle Royale. All of these games are free to download and play on your PC, so make sure not to miss out!