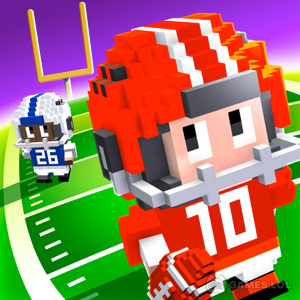 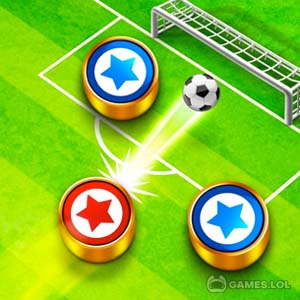 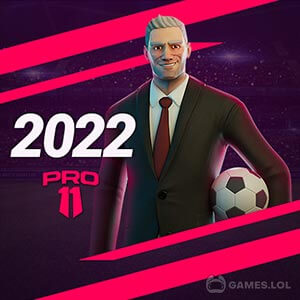 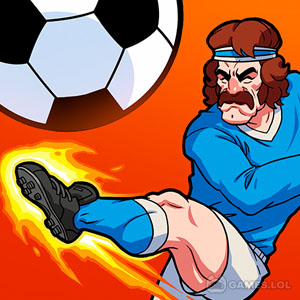 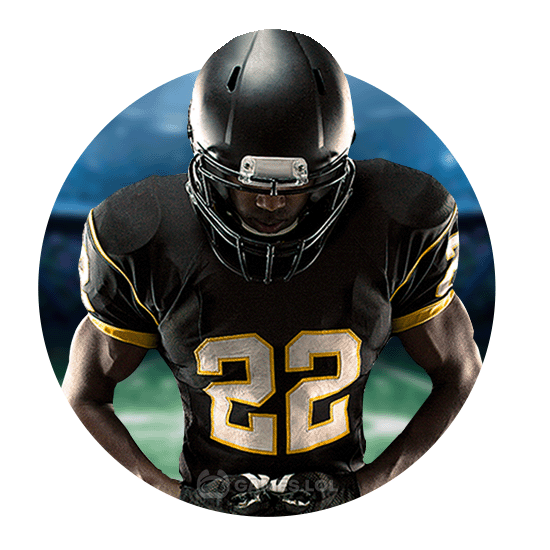 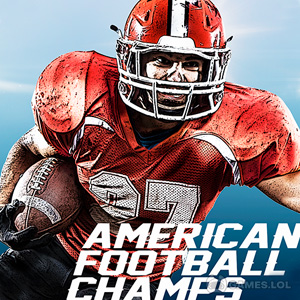 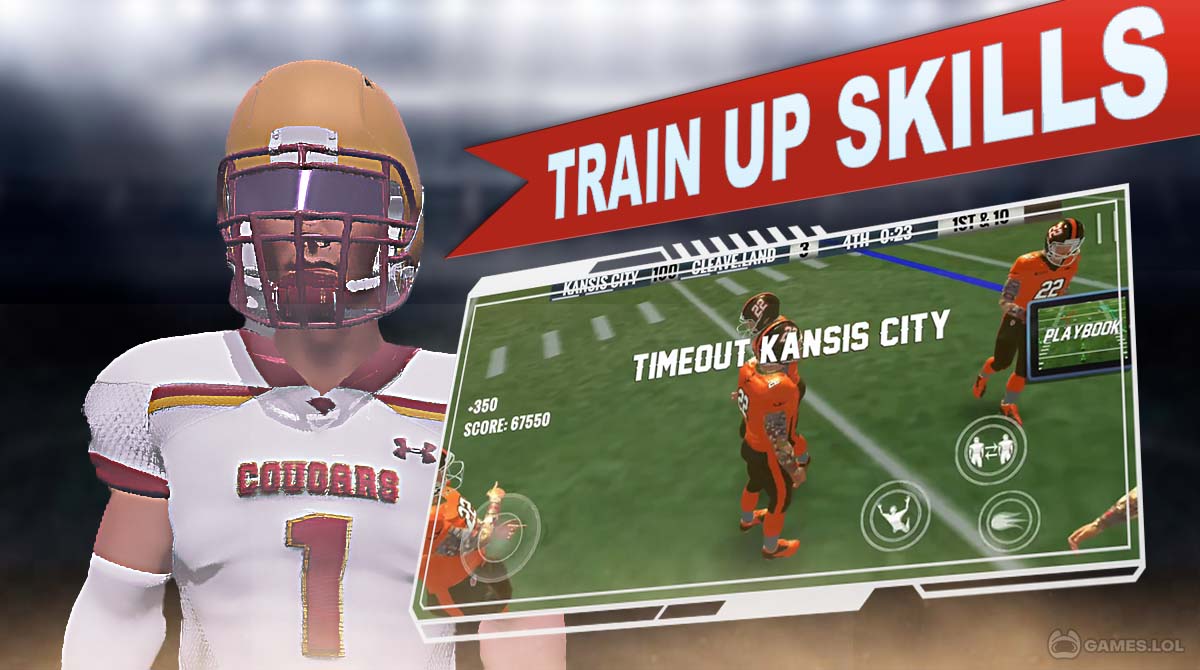 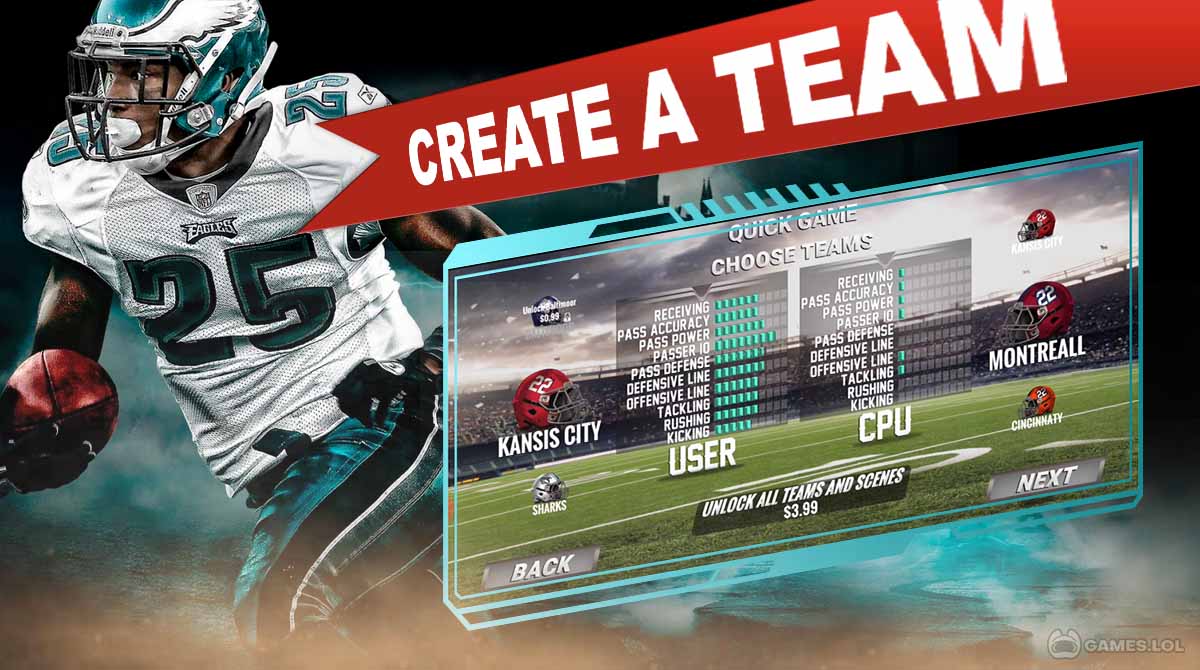 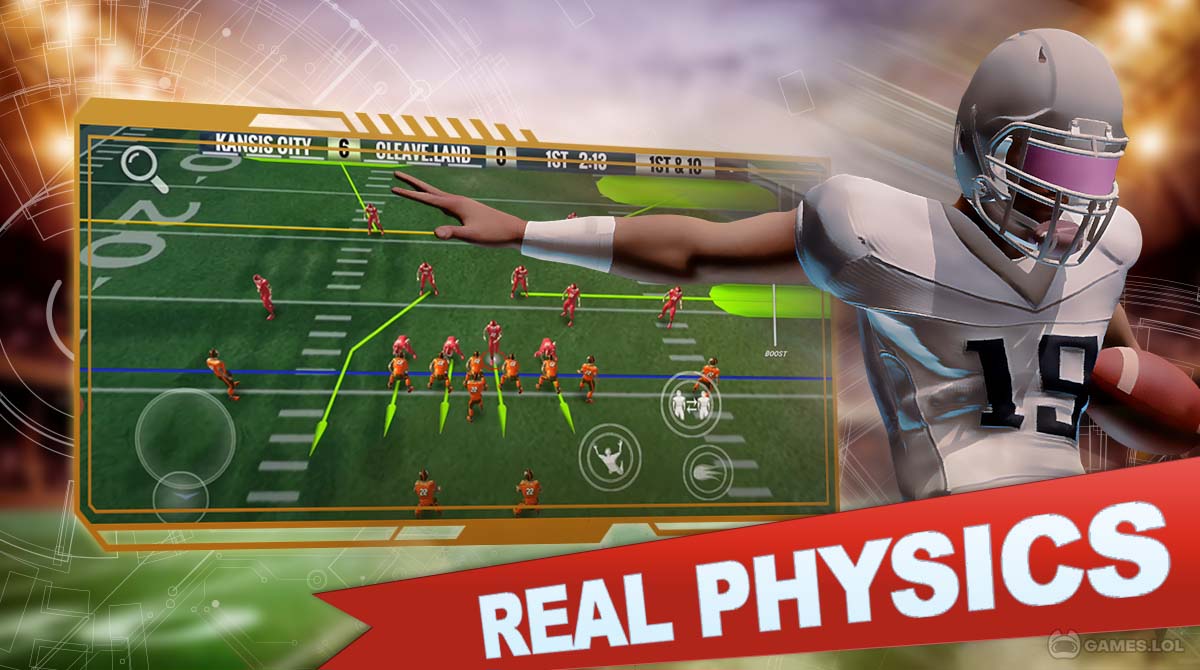 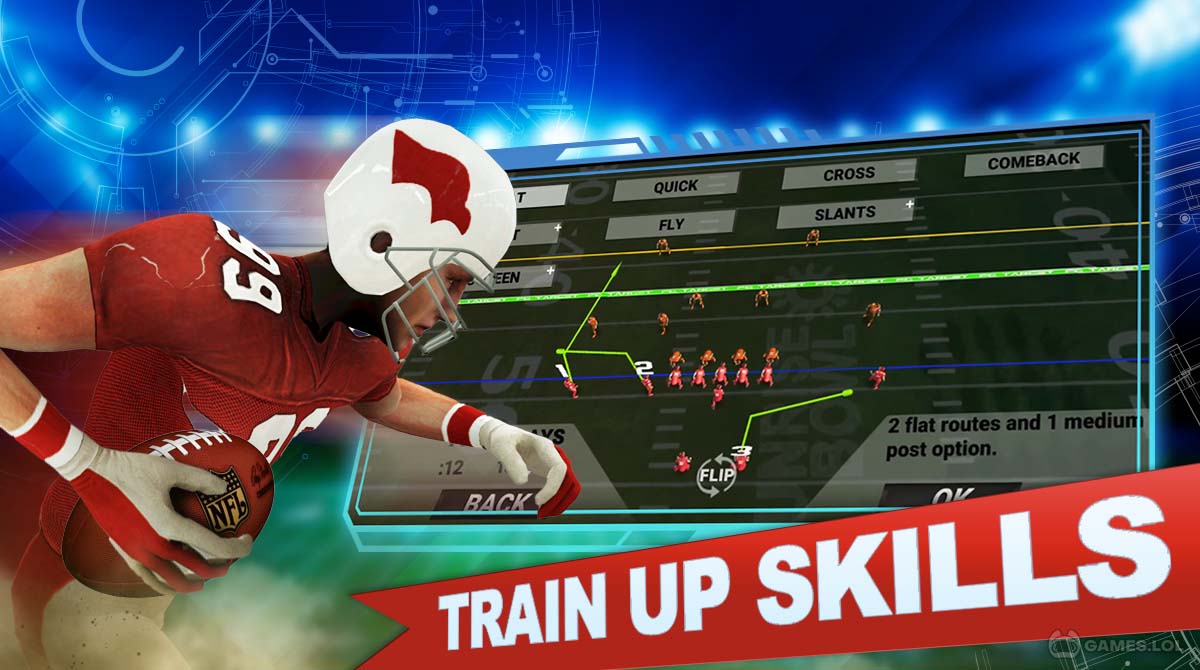 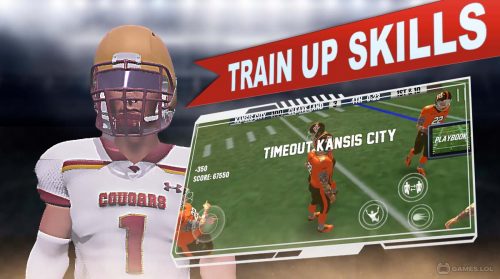 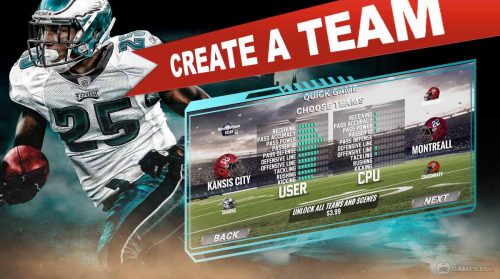 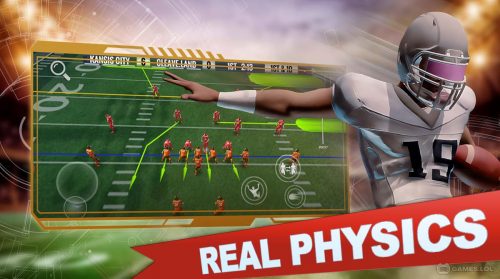 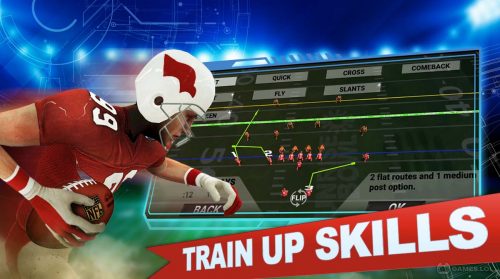 Unleash your own abilities of an offensive and defensive strategy to win each match. Train your team to unlock their hidden potential. Acquire both fame and fortune by becoming one of the American Football Champs.

American Football Champs is a free-to-play competitive sports game from Refined Games. Show off your abilities and strategies in this enthralling and competitive game. Players guide their teams through escalating challenges, use their abilities to complete more tournaments, and opt for strategies to win championships.

They must prepare their team for greater trials which means putting a lot of effort into training them. Users can achieve maximum gaming experience thanks to precise ball physics and fast gameplay, increasing their immersion level.

Take note to pick the right strategies during match selection, speed enhancements, and other new attributes. Inoffensive strategies, on the other hand, players must focus on game selection, quick ascent, stiff arms, spin, and diving.

Crafting offensive and defensive techniques to counter the opposition’s strengths is possibly the most exciting element of American football. Create a squad that reflects your individuality and stands out from the other players. Devise your strategies to triumph over adversaries on each level.

Every moment is worth it in the game, giving a realistic and complete view of the action. Players can enjoy the excitement of a genuine American football game by playing the first game in Championship mode.

Since this game focuses on teamwork, players must build the team around a team leader. Football and American Football have various regulations; that said, if you are unfamiliar with American Football rules, then you need to pay attention to the tutorial in this game.

If you can’t get enough of playing football-themed sports games, then you should check out Stickman Football and Rival Stars College Football.