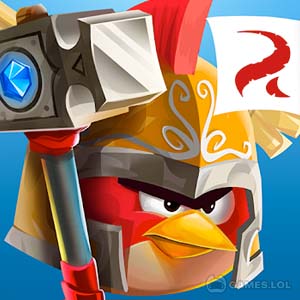 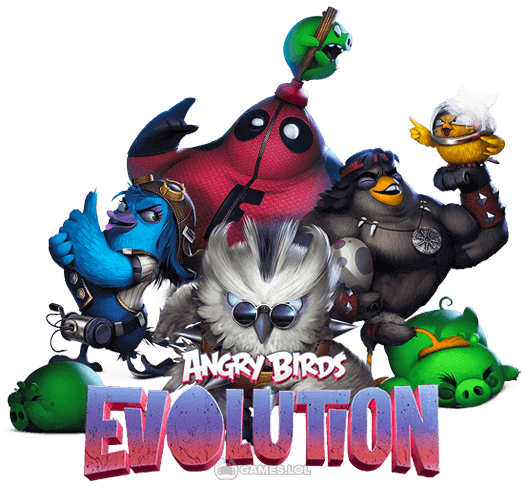 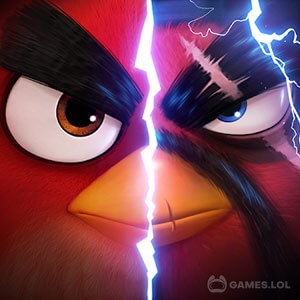 Angry Birds Evolution 2021 - Kick the Pigs Out from the Island 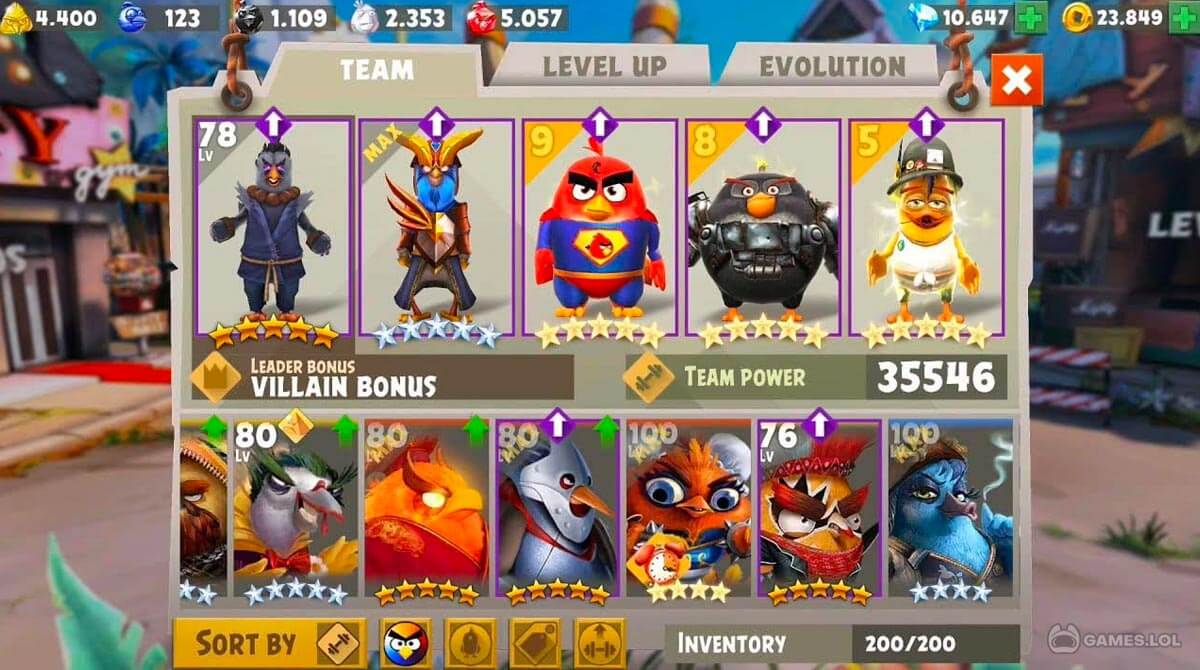 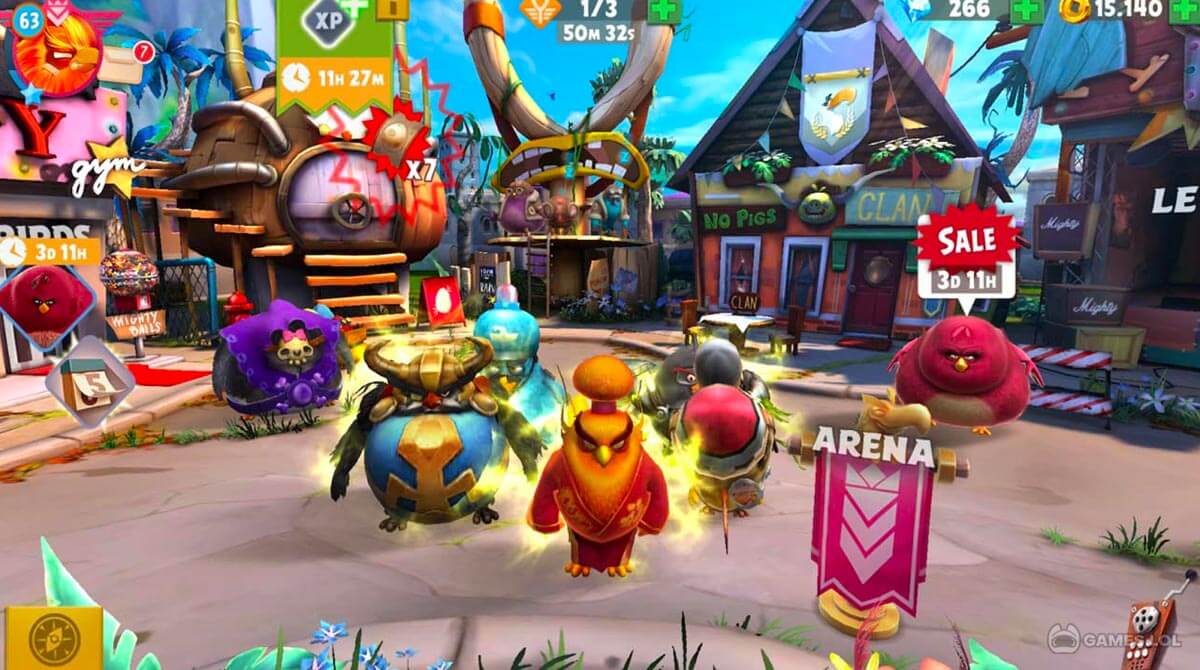 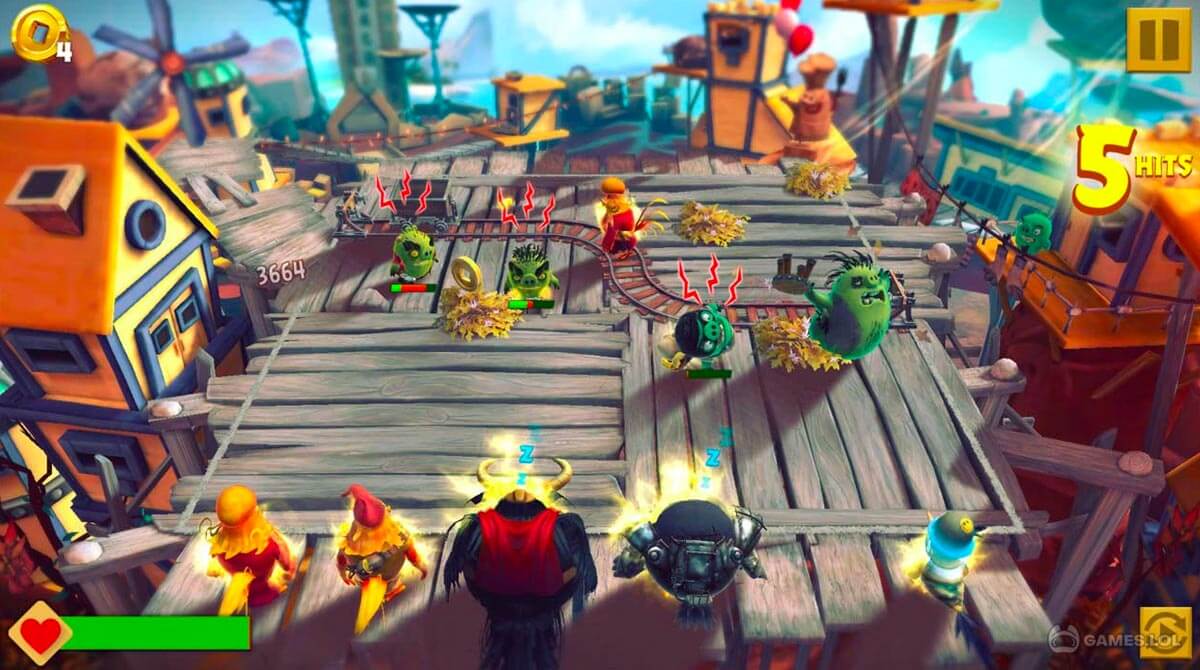 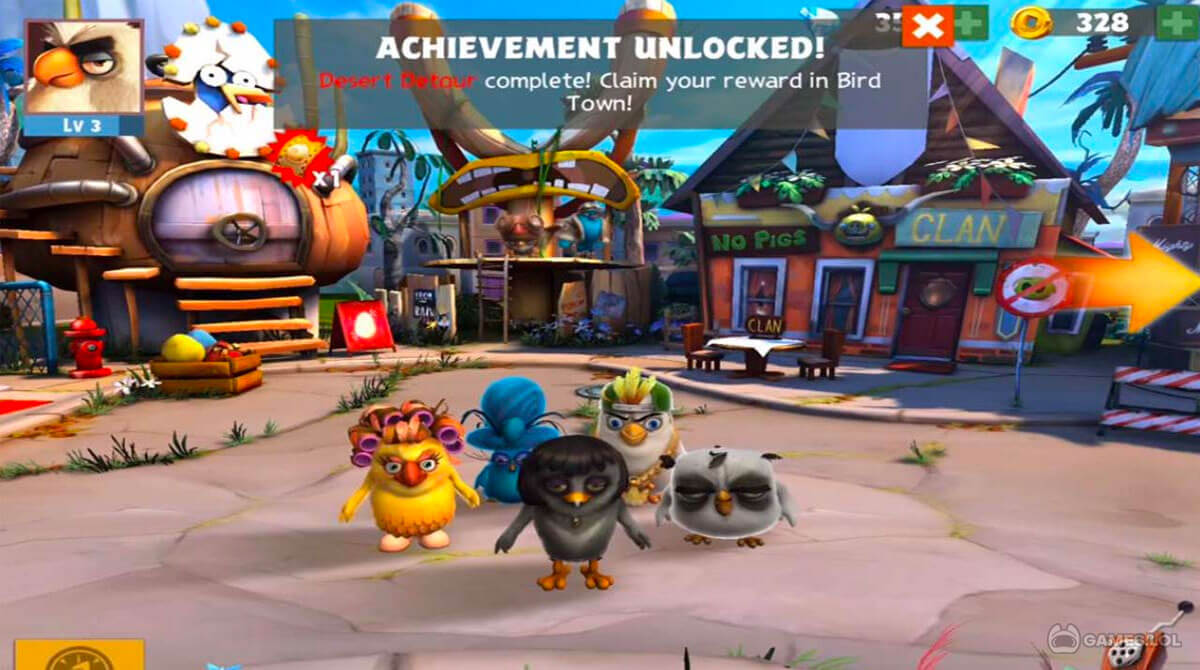 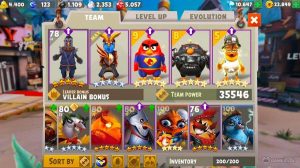 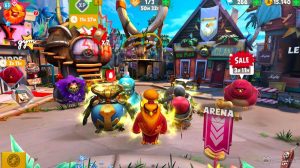 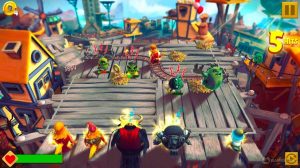 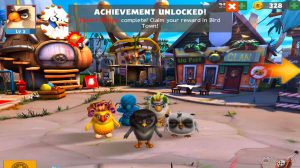 Are you ready to create an unstoppable team to beat the pigs? Do you want to go on an action-packed adventure on the island? If so, then play Angry Birds Evolution, and you will have the best battle against the evil pigs! Defeat them with the help of your super birds and their powerful attacks. Make sure to end the chaos they ensued and reclaim Bird Island victoriously.

Angry Birds Evolution 2021 is a role playing game filled with action and adventure developed and published by Rovio Entertainment Corporation. Join the Angry Birds on their journey to defeat and kick out the pigs from Bird Island. In this game, you form an unstoppable team of super birds. You can recruit either Red, Bomb, Chuck, Matilda, or Terrence together with 100+ more birds and evolve them to become more effective on the battlefield.

How to Play Angry Birds Evolution 2021

Get ready and assemble the best team that you will ever have to help you defeat the pigs and finally kick them out of the island. Choose from over 100 super birds that are braver and more vicious than before. Also, make sure to recruit the prominent angry birds like Red, Chuck, Matilda, Terrence, and Bomb to help you out in this mission. Don’t forget to evolve them so they become more efficient and unstoppable on the battlefield.

For more exciting role playing games to enjoy, you can also check out Shadow Warrior 2: Glory Kingdom Fight and Game of War – Fire Age. These games are all free to download and play on PC with Games.lol.