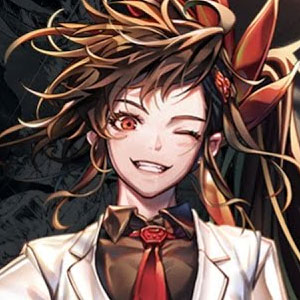 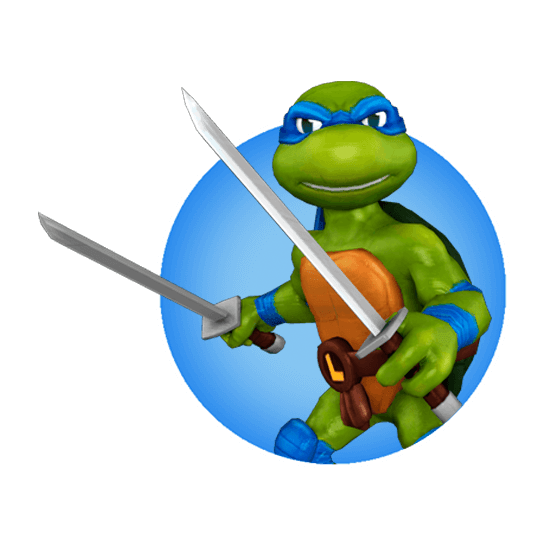 TMNT: Mutant Madness – Join The Fight In Protecting The World 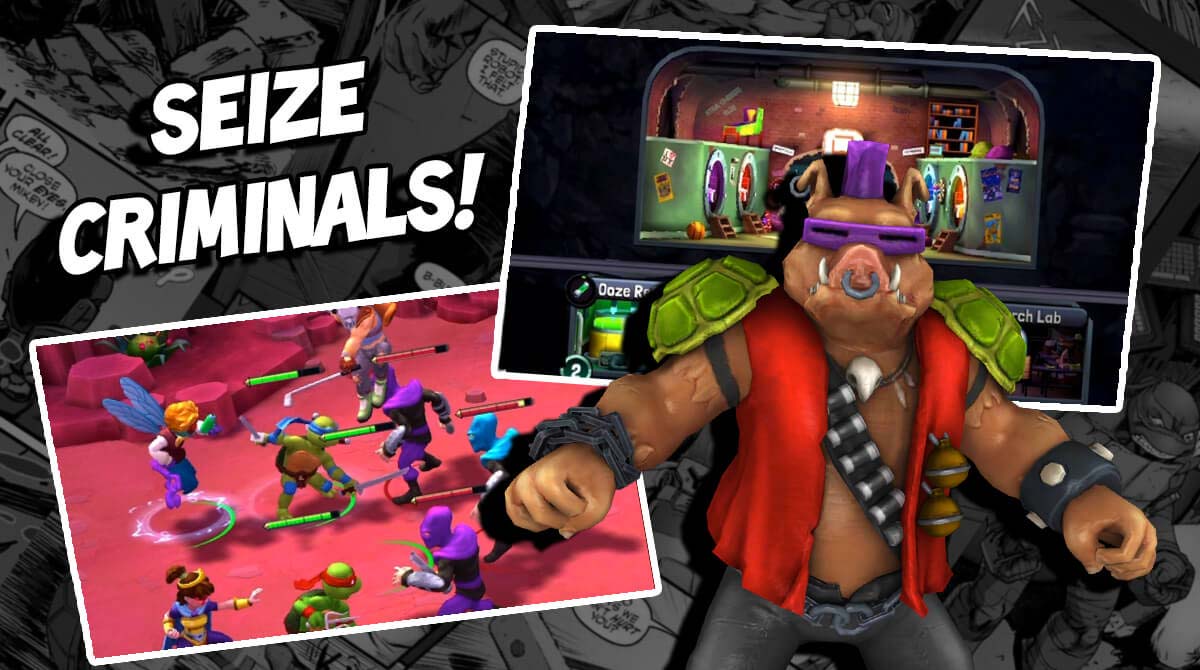 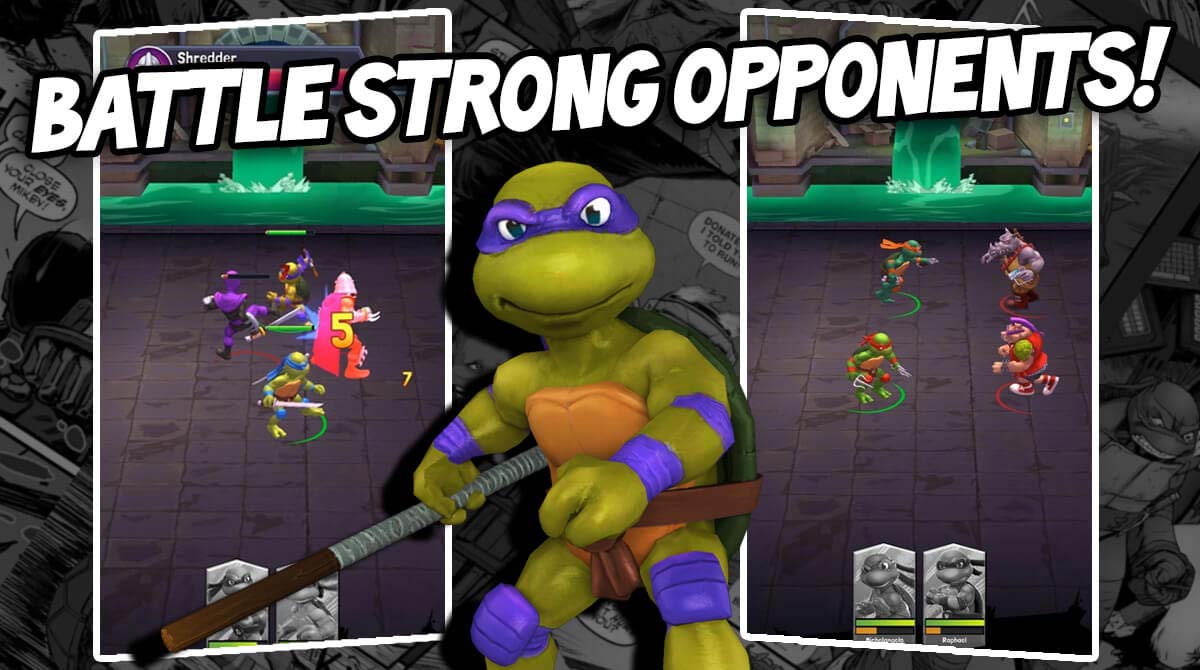 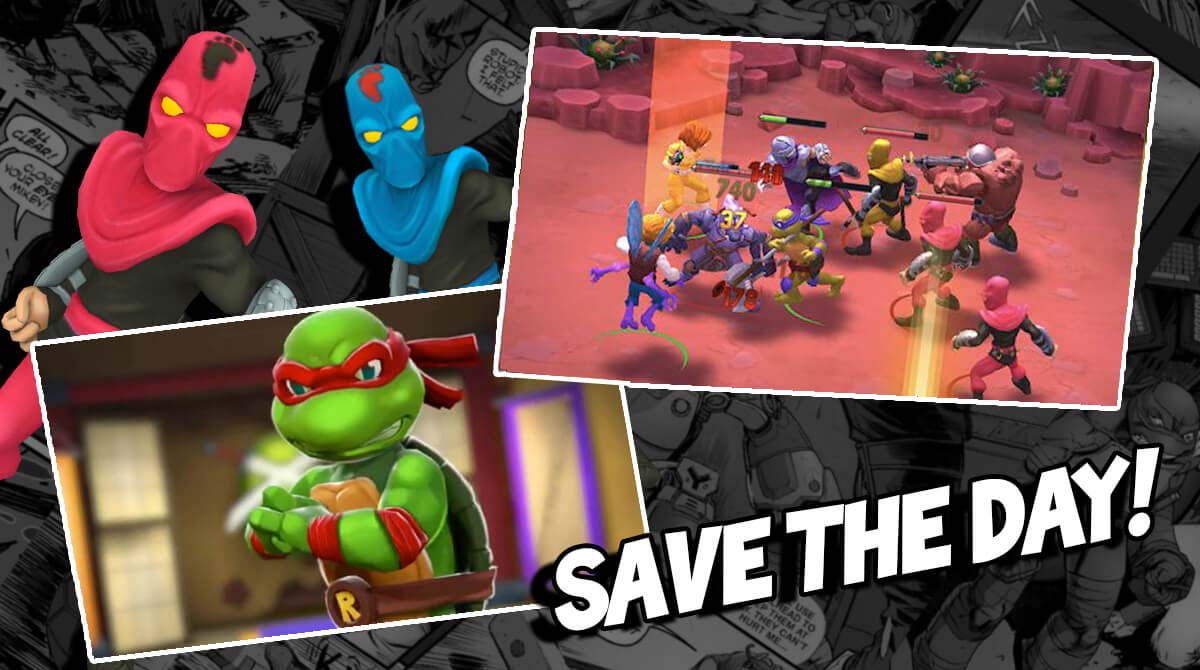 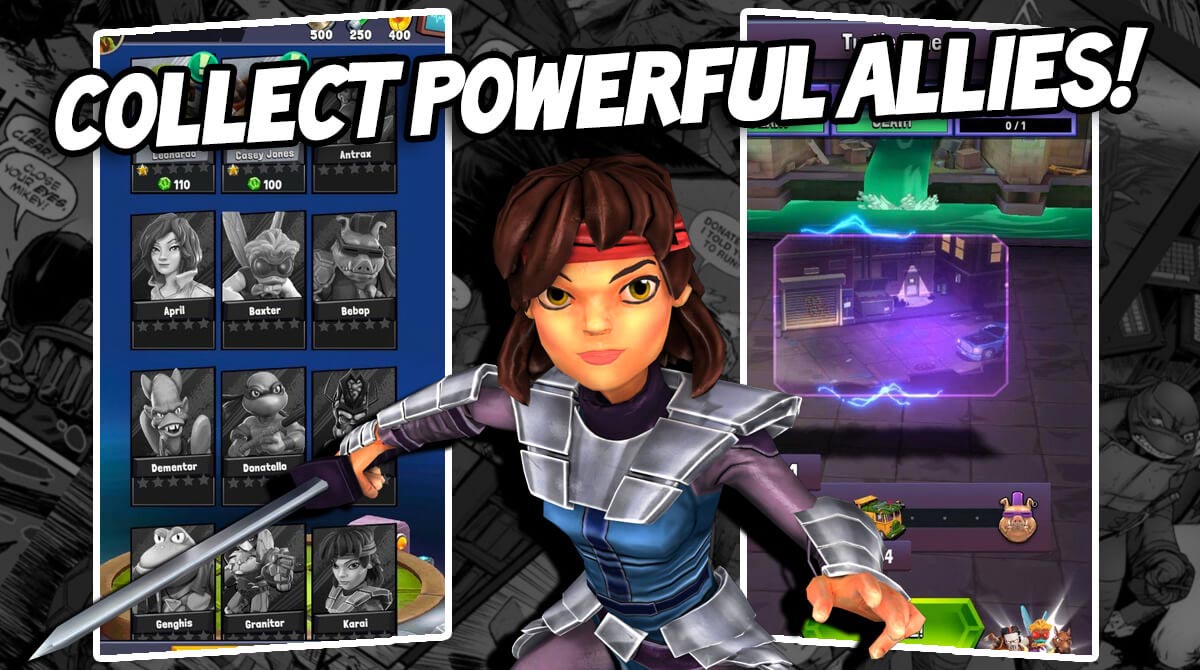 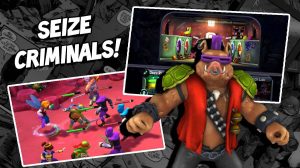 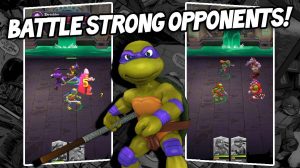 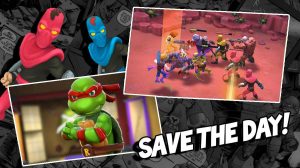 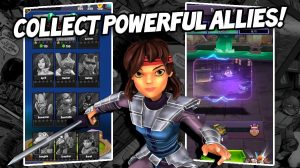 Shredder and his men have put the multiverse on the brink of destruction. And it’s up to you to help Leonardo, Raphael, Michelangelo, and Donatello save it. This is what you’ll do when you play TMNT: Mutant Madness. It’s an arcade role-playing game that’s published by Kongregate. It’s a game that’s based on the popular franchise Teenage Mutant Ninja Turtles.

Your goal here is to form a strong team of TMNT heroes, villains, and turtles. That’s right, you don’t only have to use the turtles and heroes for your team. You can also use villains, allowing you to form your dream Teenage Mutant Ninja Turtles squad. Let’s discuss in the next section how to properly get started with this TMNT game.

Getting Started With This TMNT Game

When you start playing TMNT, you will first be treated to a short comic strip about how the story began. Then you will undergo a short battle tutorial to have an idea of the basic gameplay. Like many idle RPGs available, your heroes will be attacking automatically. But once they fully charge their energy, you can activate their special skill by clicking on their icon. The special skill will deal more damage or target more enemies.

Enemies become stronger as you progress further in the game. Aside from upgrading, you will also learn about summoning heroes. You won’t be sticking with the characters that you start with since there are more powerful characters to be acquired. You do that through summoning. The goal is to assemble the strongest team and you will need strong heroes and villains for that.

This is basically how you properly play the TMNT game. It’s fun and entertaining and you definitely won’t regret downloading it.

If you enjoy playing role-playing games like this one, then you should also try playing Nonstop Knight – Idle RPG. Another game that’s worth trying is Girls X Battle 2. Both are fun idle RPGs you can play on PC using our Games.lol launcher. Download it now for the ultimate gaming experience.