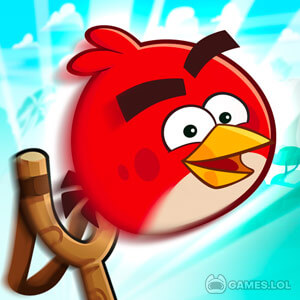 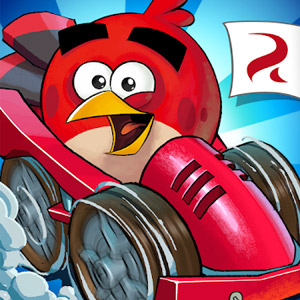 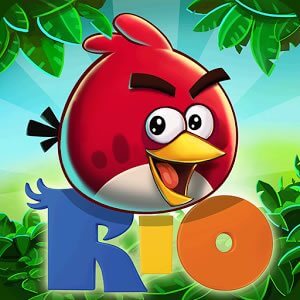 Rovio made another installment in the popular game series Angry Birds that blasted into the sky. They called the 4th online game installment Angry Birds Space. The good thing is that there is always a geek in us who dreams of boarding Princess Leia’s Tantative IV or the Federation’s USS Enterprise space crafts. In fact, we cheered when Elon Musk sent his Tesla Roadster in space as if it was us who are going to explore the mysteries of the cosmos. If we can’t be the Resistance in Star Wars, we can be the iconic birds in Angry Birds Space, defying the gravity to retrieve the eggsteroids. If you are looking for tips on this game, why you don’t you download Angry Birds Space first? We have great information for you once you’ve installed the game on your PC.

For one, the game mechanics have not changed. But, this isn’t an ordinary slingshot game as it has two new huge innovations – zero gravity and gravity wells! Experience physics-based gameplay where gravity doesn’t exist and the trajectory of the birds is different. Survive in the icy world of Cold Cuts, stop yourself from temptation in the world of junk food Utopia and explore our very own Solar System!

Download and play Angry Birds Space and float through different planets, explore the galaxy and unlock new birds. The sky is the limit? Not anymore!

The popular Physics-based game is back in Angry Birds Space! This time the fight between the heroic birds and the evil pigs is in deep space. Players will now have more levels to play in and will have a chance to unlock more awesome and deadly birds to take down the villainous swine. Find more features about the game below:

Aside from the zero gravity feature, every asteroid in this game has their own gravitational field. This gravitational field greatly affects the trajectory of your bird. It can either slow your bird down or propel your bird up! Which means that in each level, you will have to think of a new strategy to earn that sweet 3-stars! 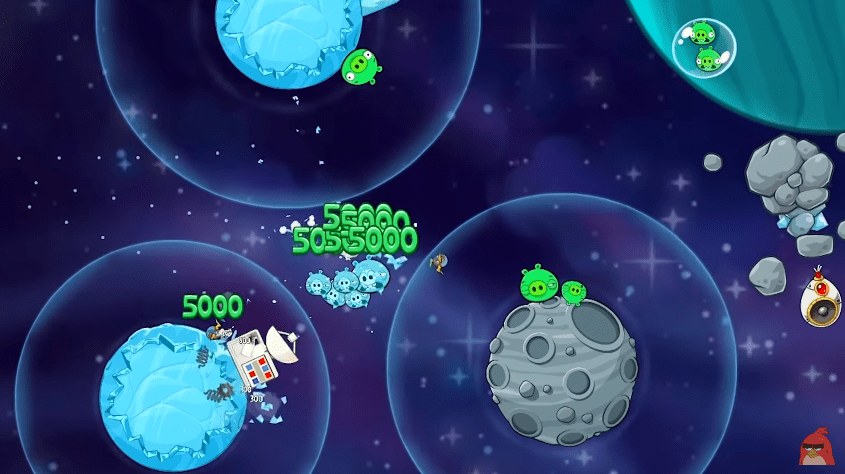 Your beloved classic Angry Birds characters like Super Red, Firebomb, Chuck and others are still present in this installment. The exciting news is that you can unlock and play new characters like “Ice Bird.”

This new playable bird is specifically designed for outer space. Ice Bird has a magic touch, but unlike Midas that turns everything to gold, he turns everything he touches into ice. After several seconds of making contact with a structure or material, the bird explodes and freezes everything around it. If you click the screen, you can expedite the explosion! There are other new playable characters in the game that also have their own unique skills and abilities. 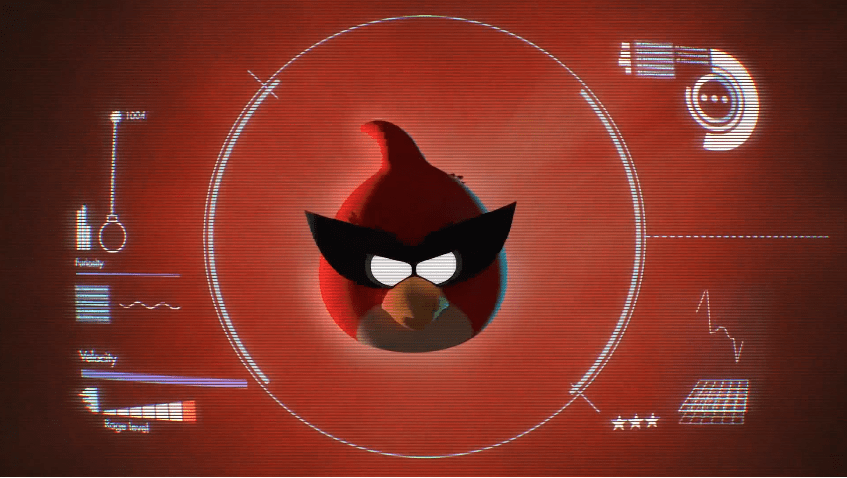 Aside from the 300+ levels, the game features hidden bonus levels that you can unlock. This makes the game a lot more interesting. Therefore, in every level, you have to check for something suspicious. You can also unlock other levels by earning a particular score! You will need to have a keen eye and a good observation skill to achieve this feature.

What is inside a hidden bonus level? Of course, we do not want to spoil it for you.  It’s better you find out yourself the amazing surprises that await you! 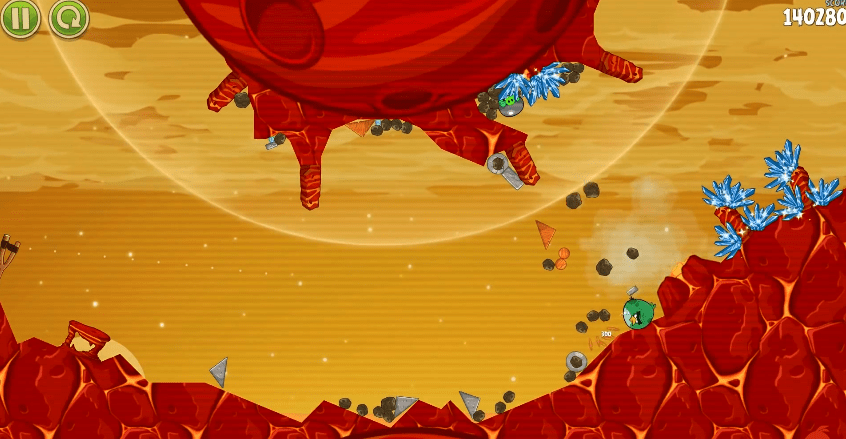 With a lot of its versions out there, the Angry Birds Space online game aims to stand out with its location and new characters. But aside from that, players can still enjoy the same fun gameplay that the game has become famous for. Preparing a strategy to strike down the pigs will still be crucial in completing the levels. There are more tips and tricks for Angry Birds Space below so just read on:

You can always proceed to the next level once you killed every pig in the current level. However, killing each one of them doesn’t mean you will earn a high score. It still depends on some other aspects in the game. One of the best ways to become efficient is to deal heavy damage to the structure while using the least number of birds as possible. Unused birds automatically give you 10,000 points after each level. 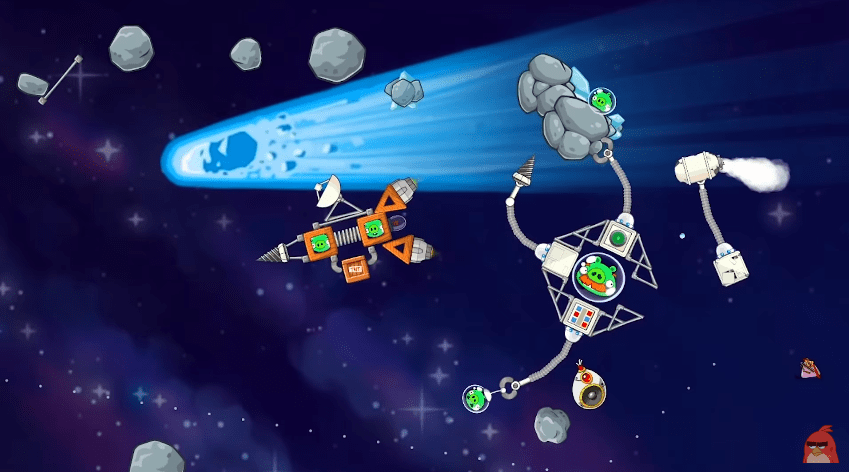 In Angry Birds Space, you can easily destroy a structure and smash objects by attacking its foundation and weak points. Keep in mind that there are several objects that are more durable than others. For instance, you can easily smash wooden objects, unlike glass or concrete ones.

Get Those Angry Birds Space Power-Ups!

Be keen when you spot the special objects floating around the space, such as sparkling space mushrooms. These objects provide you a lot of points if you smash them. Try to incorporate these objects into your strategy to gain more points and achieve that sweet 3 stars.

Power-ups would also help you achieve maximum damage and ease you out with the tough levels. The Flock of Destruction, Black Hole, and Pig Dipper are some of the power-ups you can use. Save them all wisely because they are all limited.

Take the battle into space with Angry Birds Space when you download and play this online game for free! Check out some of our other fun casual games like Angry Birds Rio and Unknown Last Pixels Battle Royale!