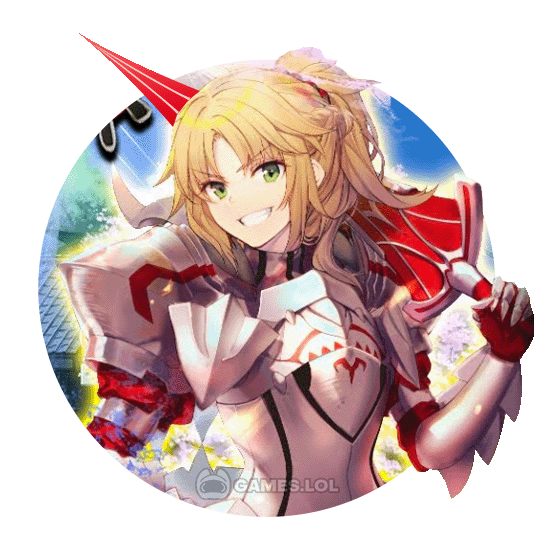 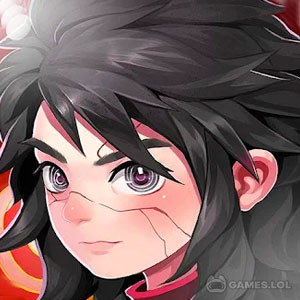 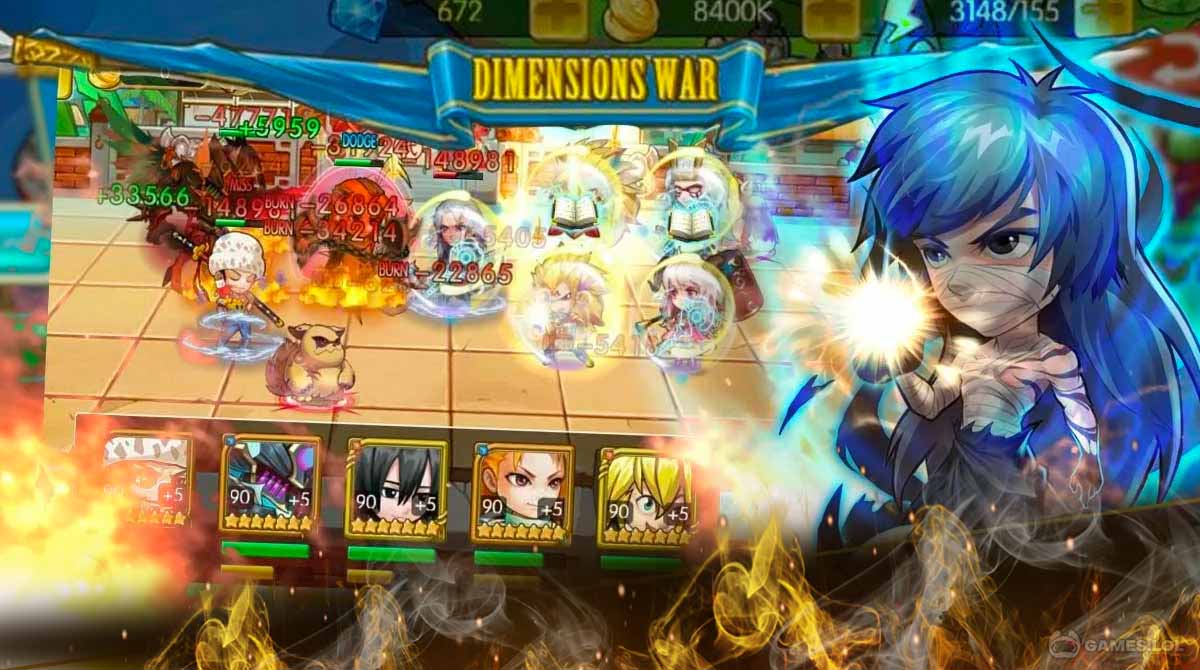 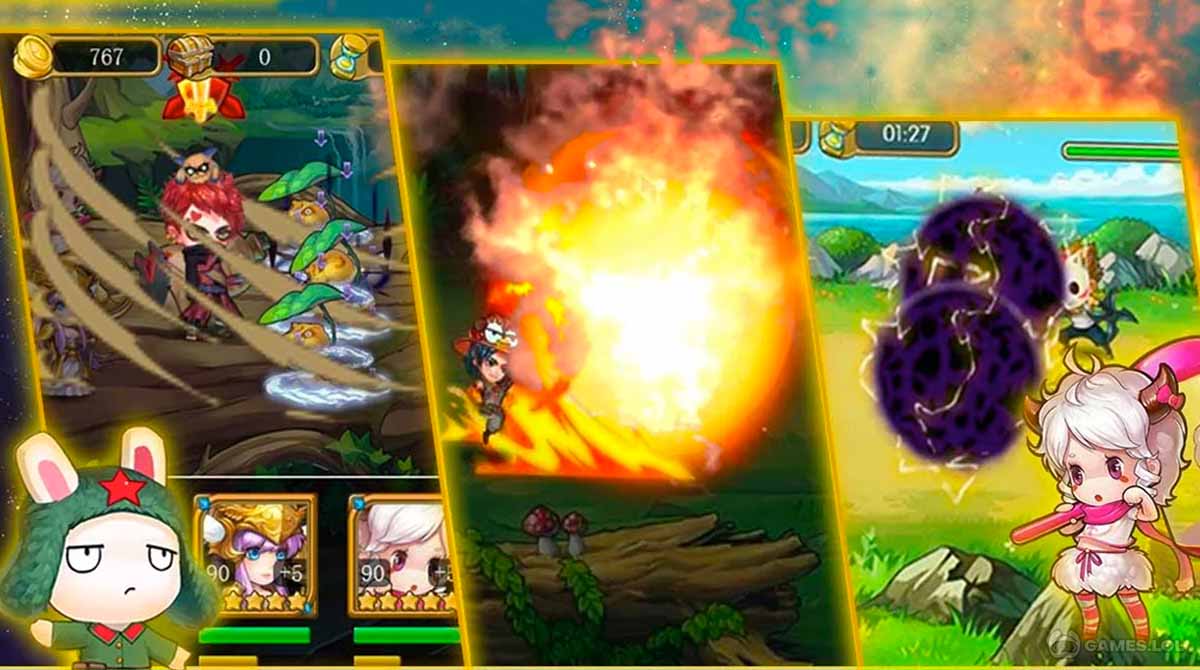 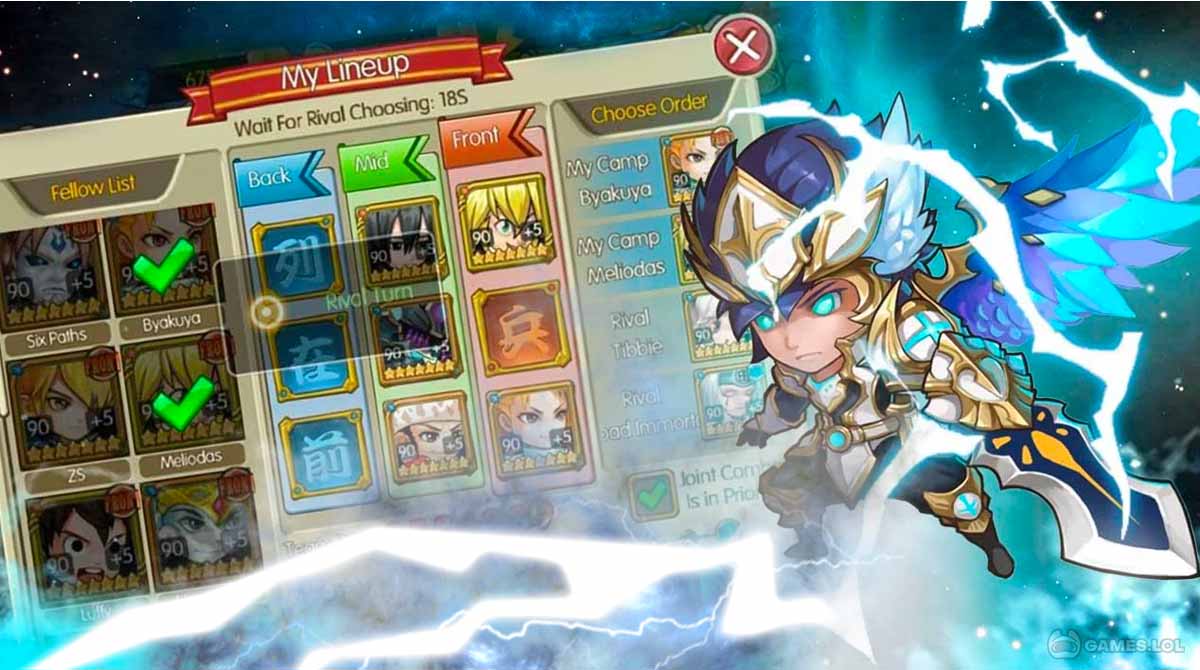 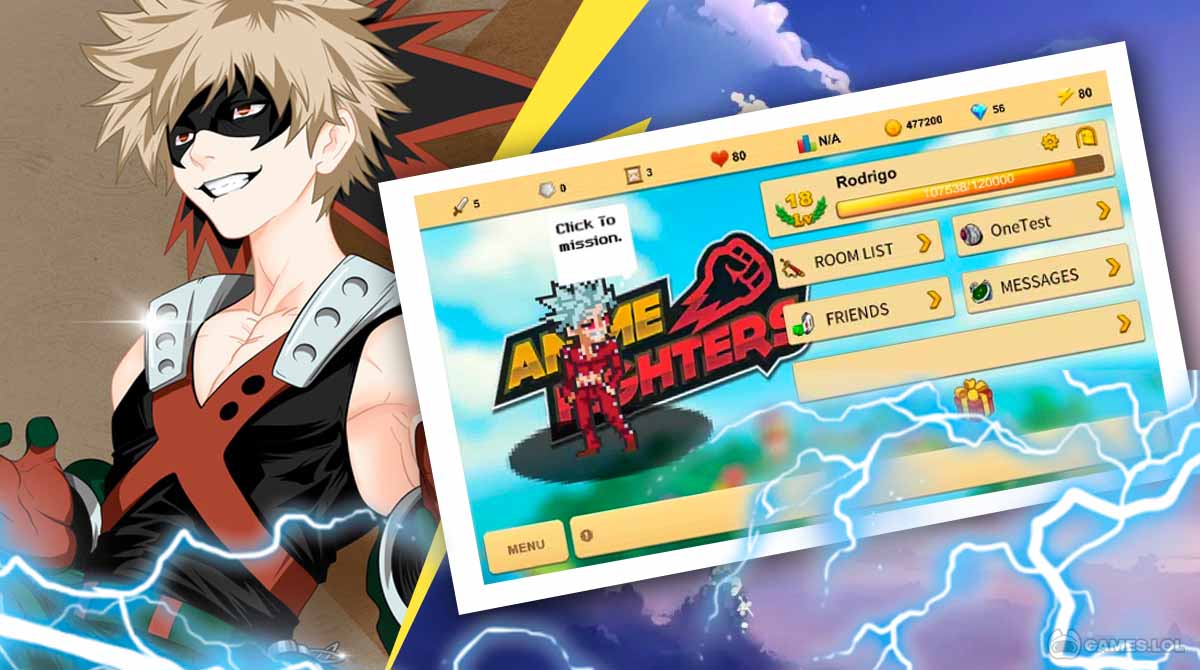 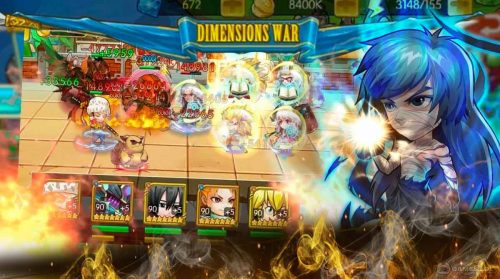 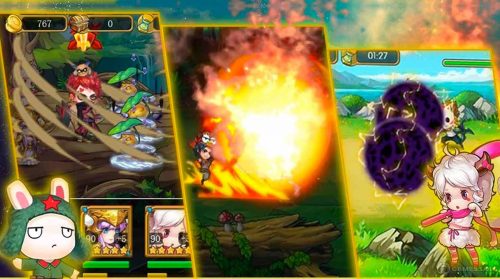 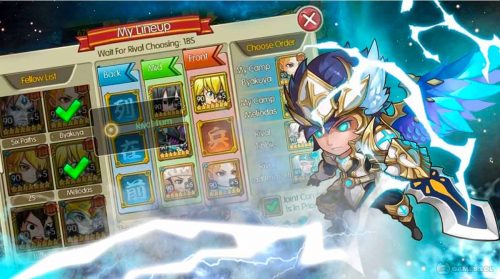 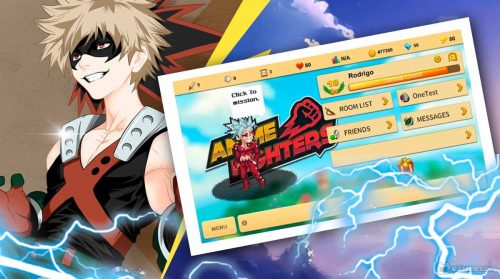 Get ready for an exciting anime battle with your favorite heroes and villains in the acclaimed Anime Fighters game. Become the ultimate anime commander by collecting iconic anime characters while playing on PC. Unleash your strategic skills by becoming the most dominant player. Unleash the might and power of your team and engage in explosive battles with your friends and fellow anime enthusiasts across the globe. Combine all these skills and prove that you have the ultimate fighting strategy in Anime Fighters today.

Anime Fighters comes from the iconic studios of Waggon Games, which published the game in 2017. As the title suggests, this amazing role playing game allows the player to collect and build a team of anime characters. The plot takes place in a world where evil magic possessed the hero in charge of protecting the anime universe. Players are tasked with helping Goddess Anime by collecting heroes who are not affected by the invasive magic. In Anime Fighters, players can enjoy collecting hundreds of anime and manga characters featured in the game.

The game also comes with a unique pet system that comes with dozens of pets to collect. In addition, the game also features a formation system, skill combination mechanics, and a cross-server system that allow players to battle against other players from other various platforms.

Undoubtedly, the brilliant presentation of Anime Fighters has enticed hundreds of thousands of players into its platform. Moreover, the game has also managed to accumulate a plethora of five-star ratings from players across the globe. Now is your chance to become part of the game’s ever-growing community of players. Play this role playing game on your PC today!

Playing the game on PC is an edge since you will be able to enjoy playing the game on a bigger screen. After downloading the game, your first battle will serve as your tutorial in which you will be guided by Straw Hat. Specifically, it will teach you the basic combos and mechanics of the game. Like other RPGs, this game requires you to collect and develop characters that you can upskill using the various items found throughout the levels.

If you like role playing games like Anime Fighters, then you are going to enjoy Glacier Games’ X-Hero Idle Avengers and IGG.Com’s Mythic Heroes: Idle RPG. Check out and download both games today free of charge!