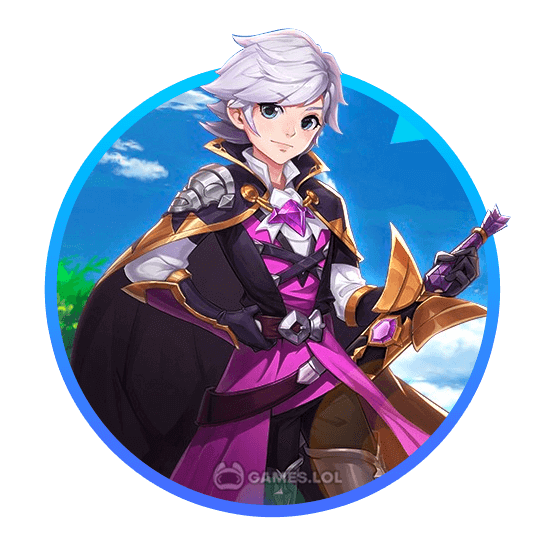 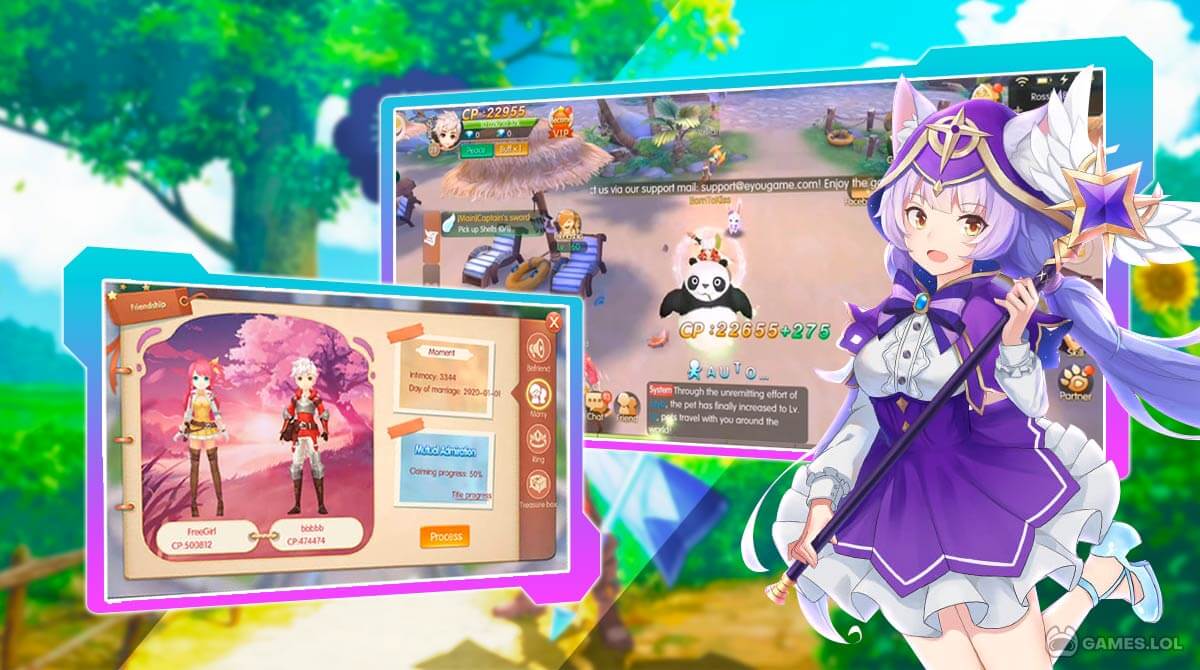 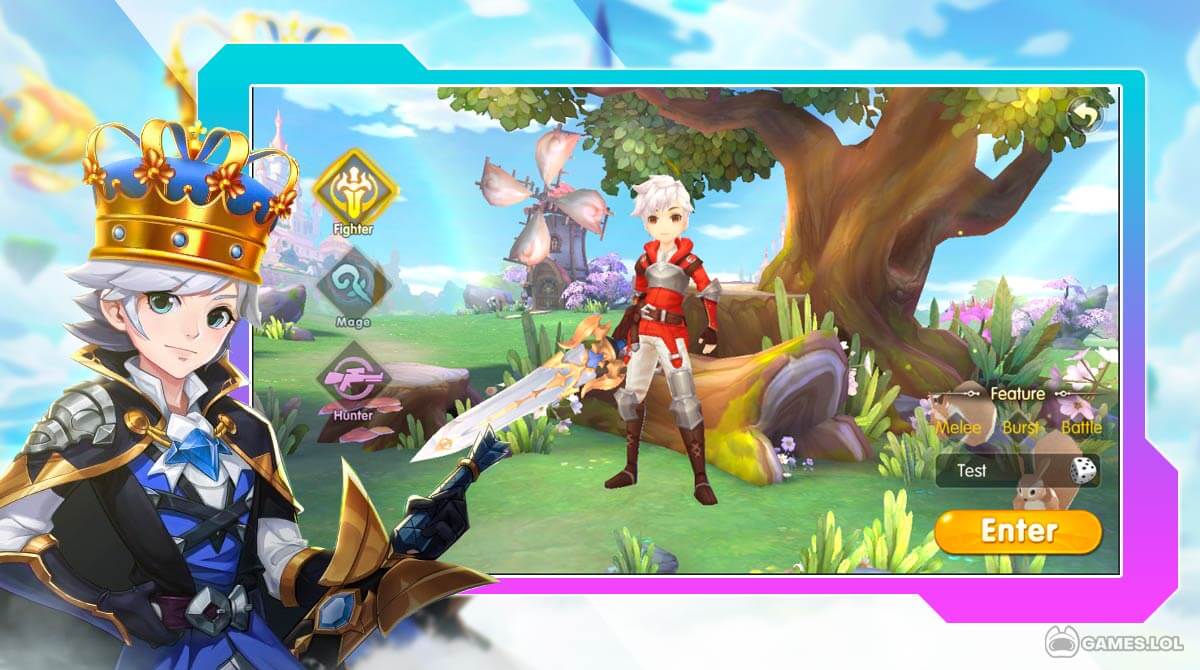 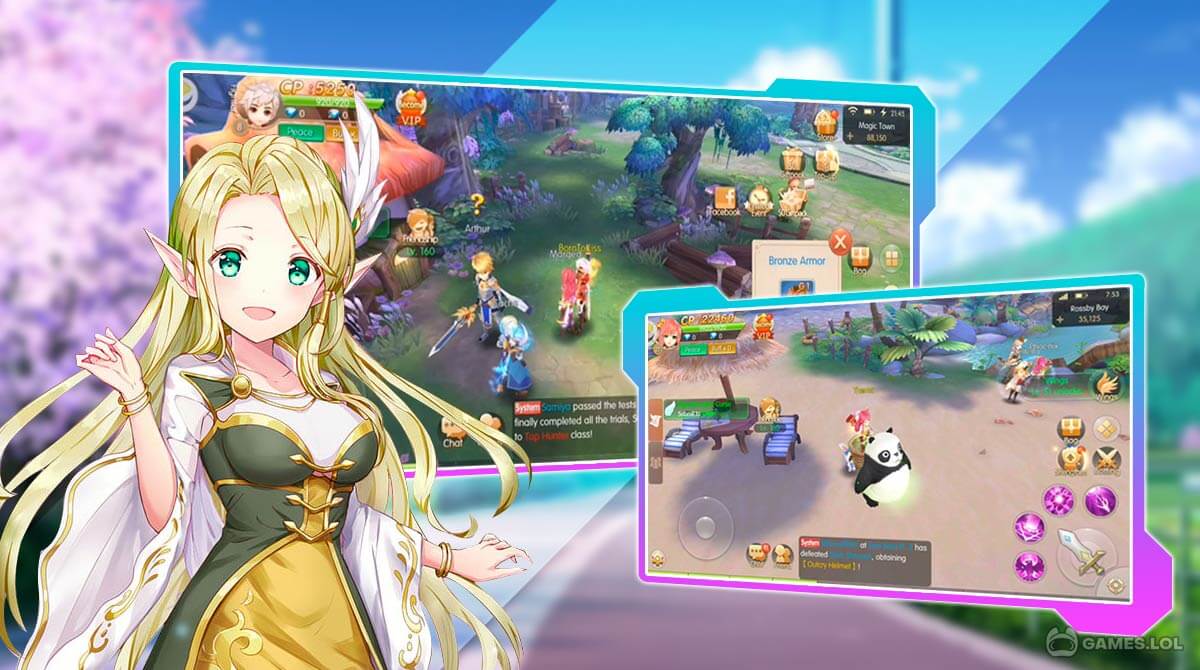 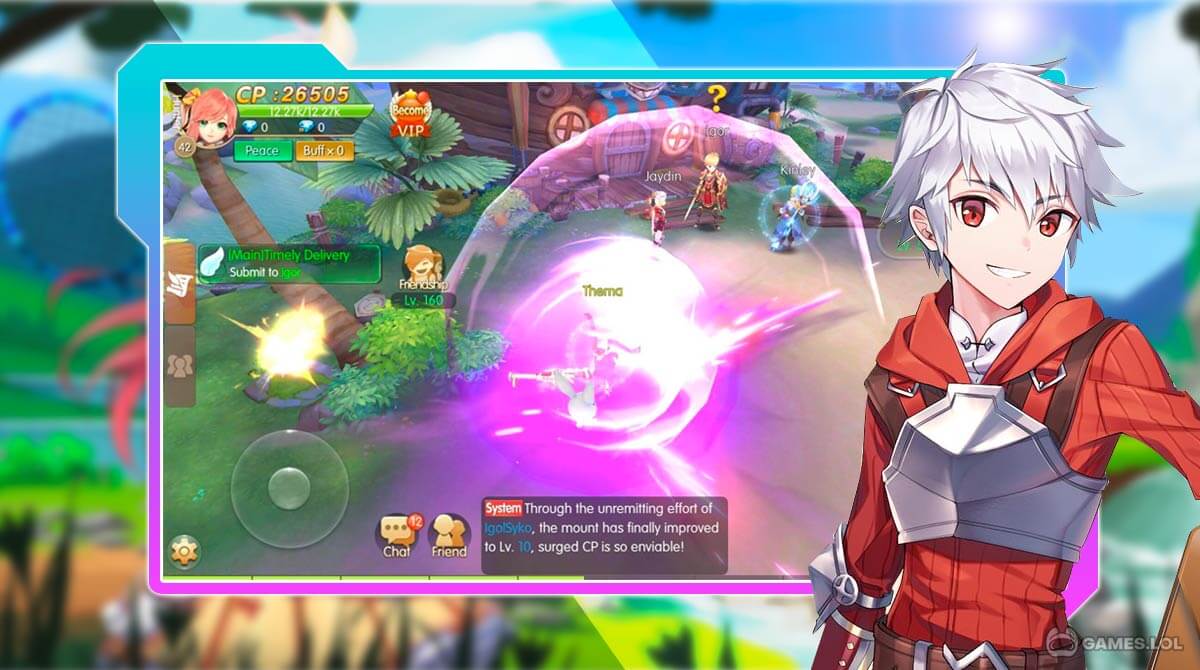 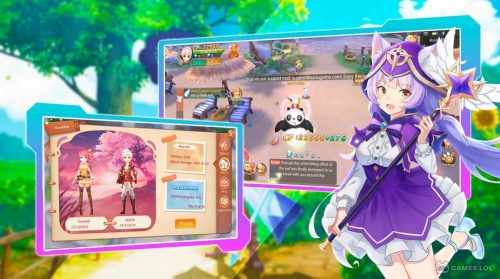 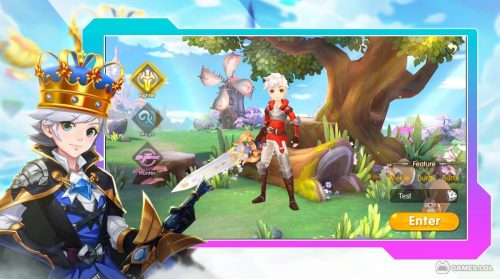 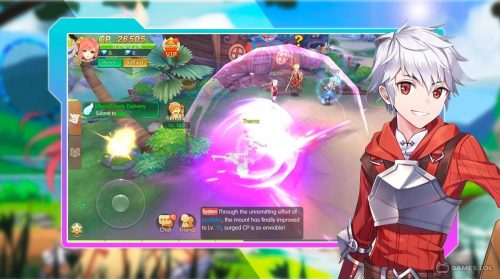 Are you fond of playing MMORPGs? Well, extend your list and get a chance to dive into the extraordinary world of Astral Fable. In this game, you will experience a fantastic fantasy journey and awesome characters in action-packed fights.

Published by EYOUGAME, Astral Fable Open World MMORPG is an anime game where you will not fight alone. You will team up with your comrades and form a strong alliance against strange forces that are trying to invade the peace of the world.

If you are familiar with how MMORPGs work, you will surely know how to play Astral Fable. First, you will start your exciting journey by creating your character in the game. There are three gender-locked characters to select from. You can choose either the fighter, hunter, or mage. Each character possesses different abilities and stats. But, as you progress in the game, you can equip your chosen character with various costumes, achievements, and titles. Also, leveling up your character is extremely important for them to defeat challenging enemies.

What’s amazing about Astral Fable is it features pets and mounts. These pets are not ordinary companions, and they can also assist you during your combat. Like your character, these allies also have stats and skills to help you surpass your opponents. However, make sure that these pets are fed with EXP and level them up as well.

Furthermore, Astral Fable has three game modes – the Peak Arena, Sea Realm, and Guild Siege. In Peak Arena, you need to strive hard to get on top. While in Sea Realm, it is a game where you will battle your opponents and become the king of seas. Lastly, the Guild Siege is a game where you will fight along with guildmates and collect crystals while conquering territories. There is also a journey where you need to select your warship and sail on the seas and act like a pirate. Rob all resources you find while protecting your treasures.

There will be no dull moments with Astral Fable as there are many gameplays offered to you. So, do you have what it takes to be the ultimate winner in the game’s ranking? Well, let’s see what you’ve got! Play Astral Fable on your PC now!

Are you fond of playing role-playing games? If yes, don’t settle for less and aim for more games like Soul Hunters and Rainbow Story: Fantasy MMORPG. All mentioned games are playable on PC and can be downloaded here at Games.lol.