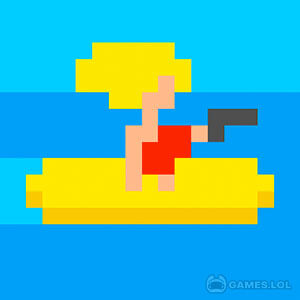 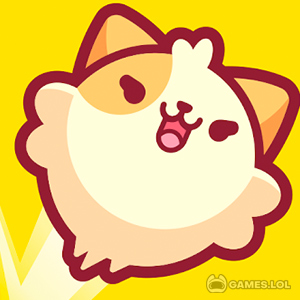 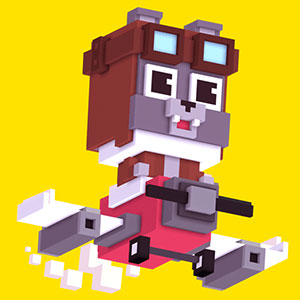 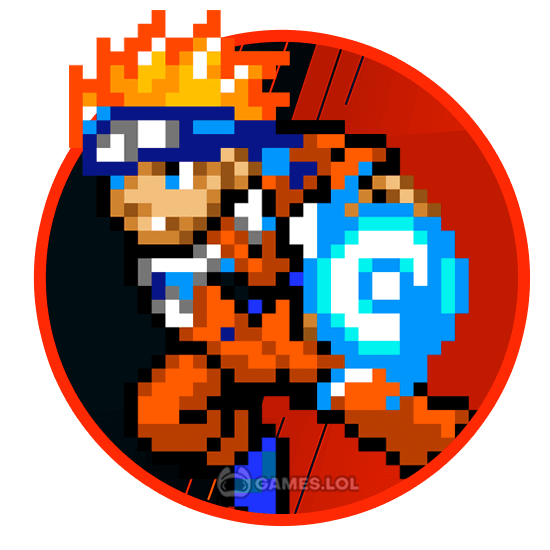 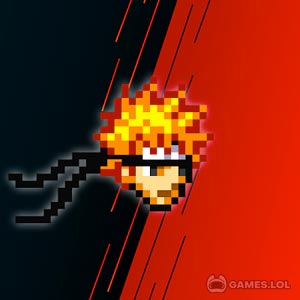 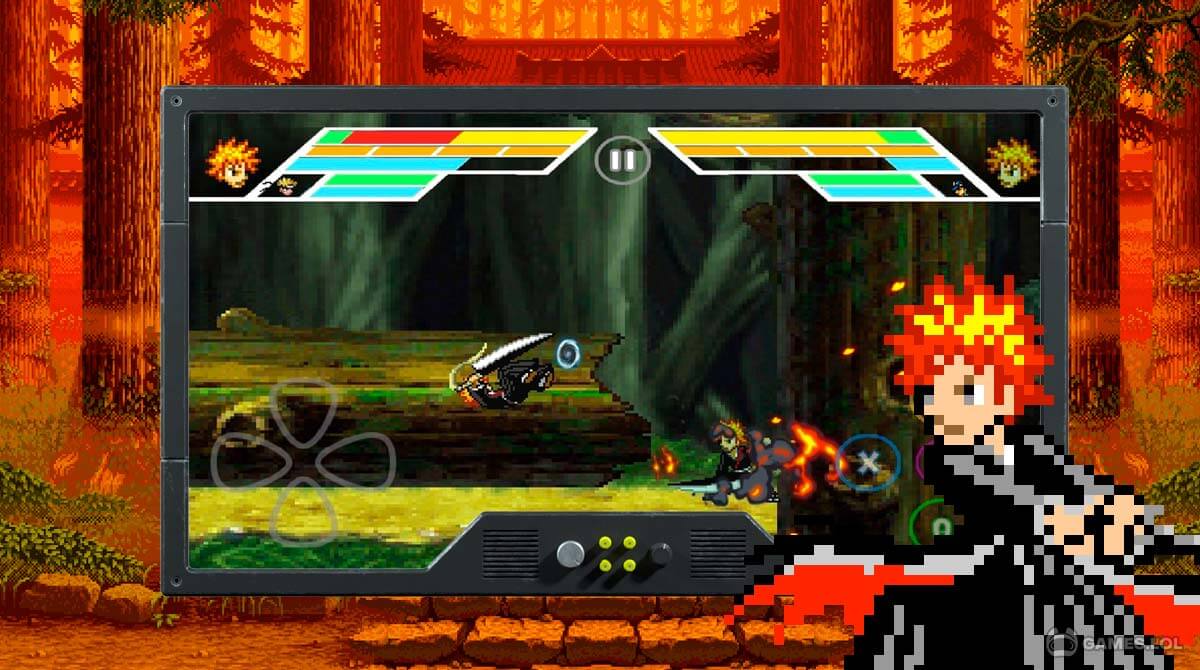 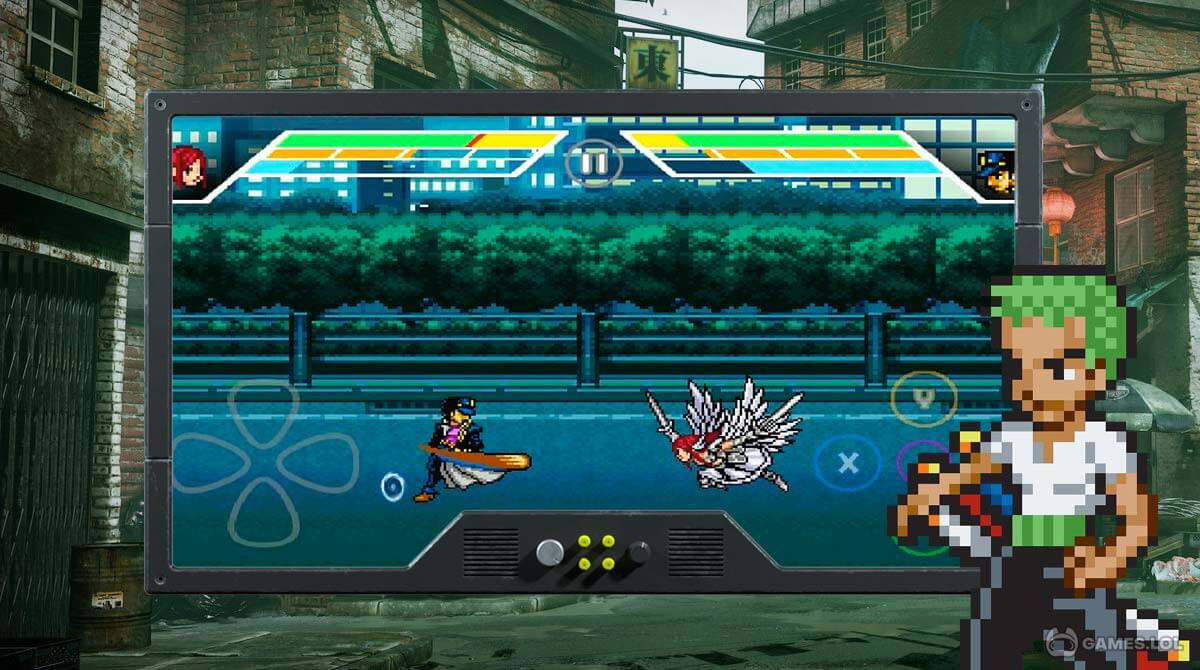 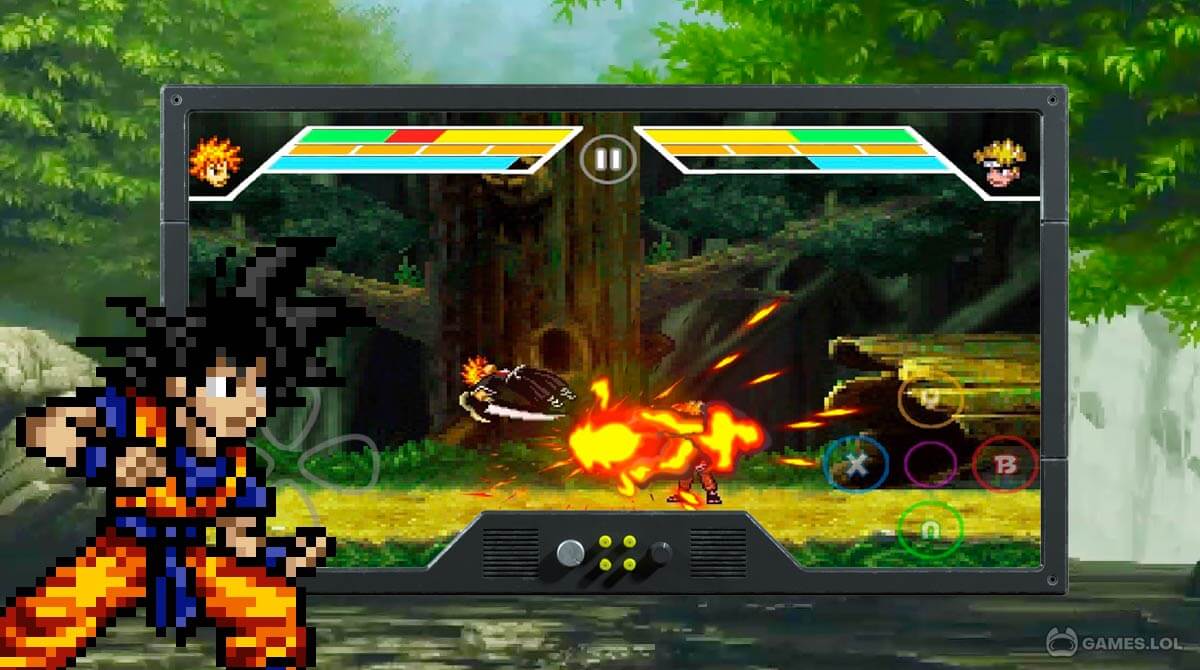 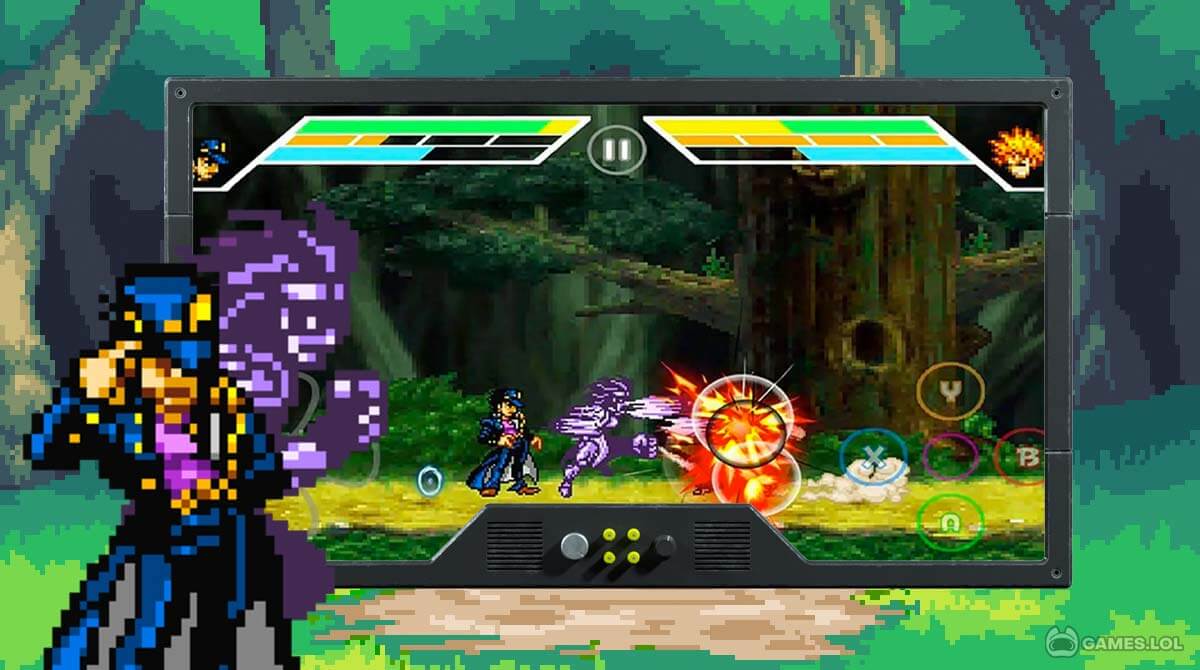 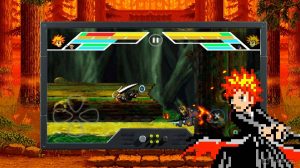 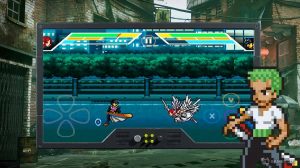 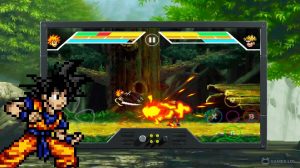 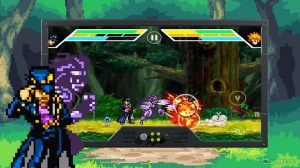 Are you a fan of iconic anime characters like Naruto, Luffy, Saitama, or Goku? Well, if you are fond of watching anime shows and at the same time love fighting games, then you should not miss the chance to play the Anime The Multiverse War.

Published by Room Studios, Anime The Multiverse War is a real-time 2D fighting arcade game where you are set to fight against different villains from different anime shows and manga. Here, you will get a chance to choose from more than 30 enigmatic anime characters.

Indulge Yourself in Anime The Multiverse War

As mentioned above, the characters you’ll find in this game come from famous anime series like One Punch Man, Black Clover, My Hero Academy, One Piece, Dragon Ball, Fairy Tail, Ghost Fighter, and many more. Each character in this multiverse war depicts distinct fighting skills and powers. In Anime The Multiverse War, you are allowed to select which problem you wish to play. There are three difficulty levels; simple, medium, and hard conditions. Here, you will battle against AI opponents, and as you progress, you can gradually increase the difficulty until you completely master the overall game.

Like your character, your enemies are also equipped with fighting skills, so you better plan and unleash your best moves and try to do loads of action combinations. What is more exciting about this game is that you can battle as long as you want. In addition to the anime characters, the game offers various amazing places where you can fight here as well. Here, you can enjoy the battle in the streets, forest, city, under the bridge, and more. You’re free to choose where to fight among the rural and urban locations featured.

Though it is a pixelated game, Anime The Multiverse War is a perfect game to play, especially for those who are extremely fans of anime or are otakus. Here, you will witness how anime characters fight against each other regardless of what universe they are in. So, are you ready to fight against Shinigamis, Wizards, Ninjas, or more? Are your skills enough to clash against various anime characters from other universes? If yes, then let’s check what you’ve got and immerse yourself in this exciting action-pack fighting game right on your PC.

Are you more interested in playing arcade games like this fighting game? Well, expand and explore your games list then and find other exciting games now. Alternatively, check out Kung Fu Z and Shooty Skies right on your PC. For more exciting games, feel free to check more in Games.lol.