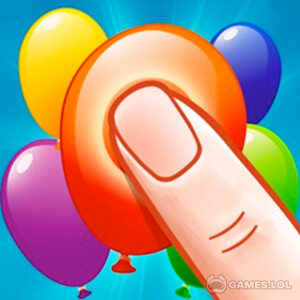 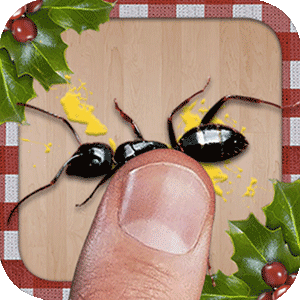 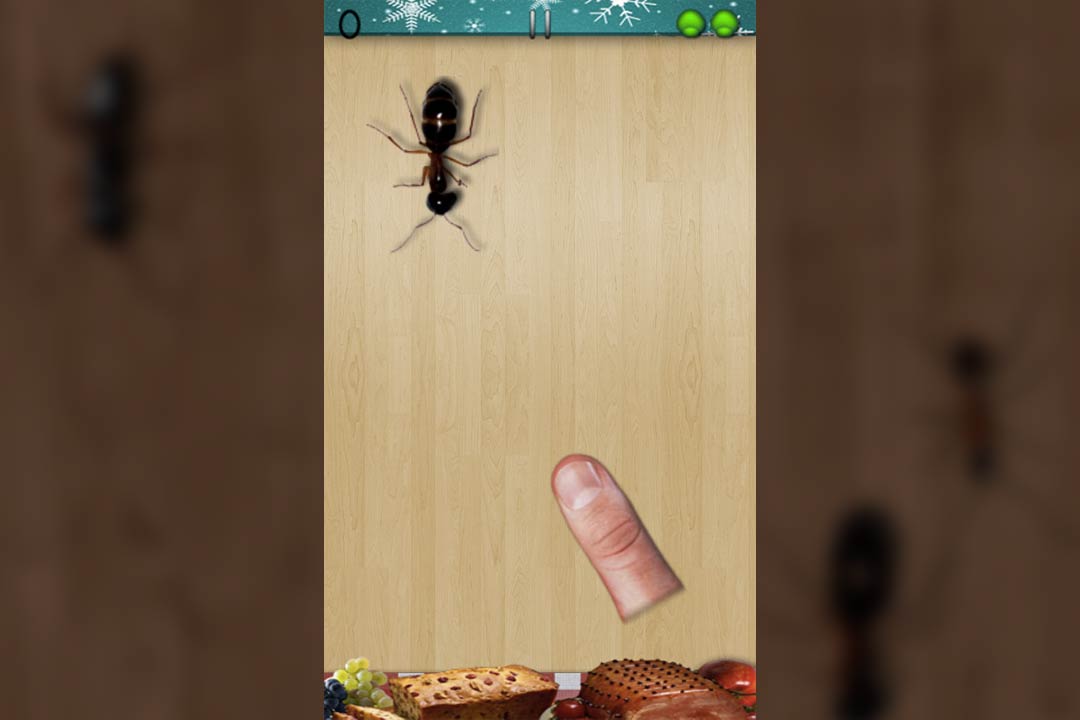 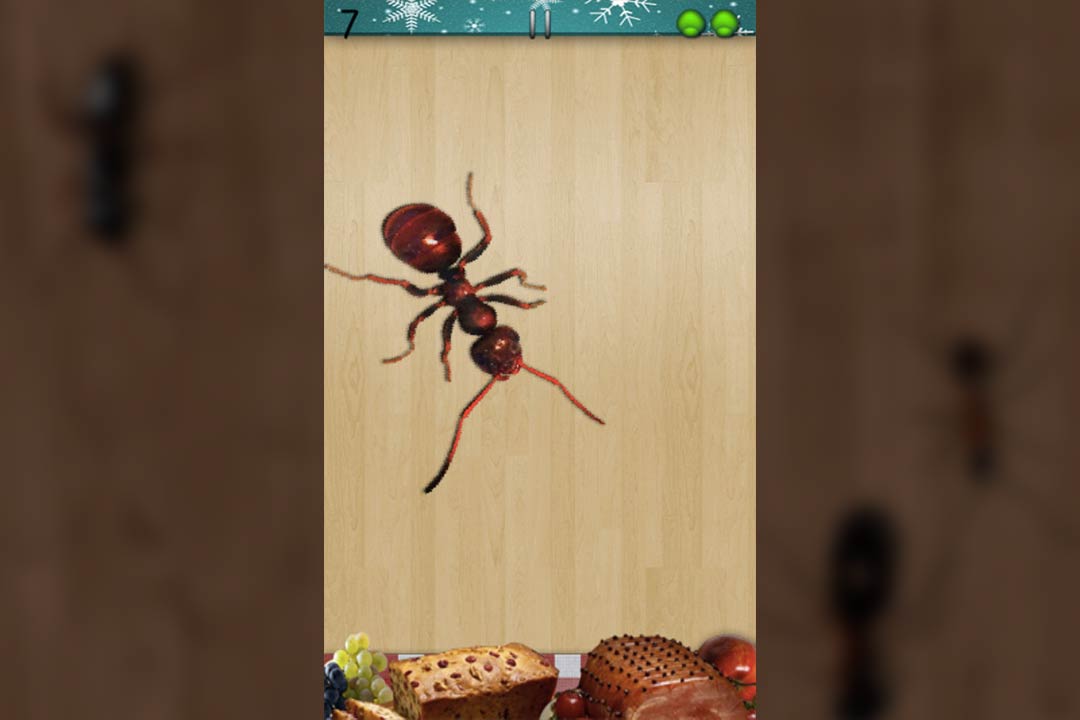 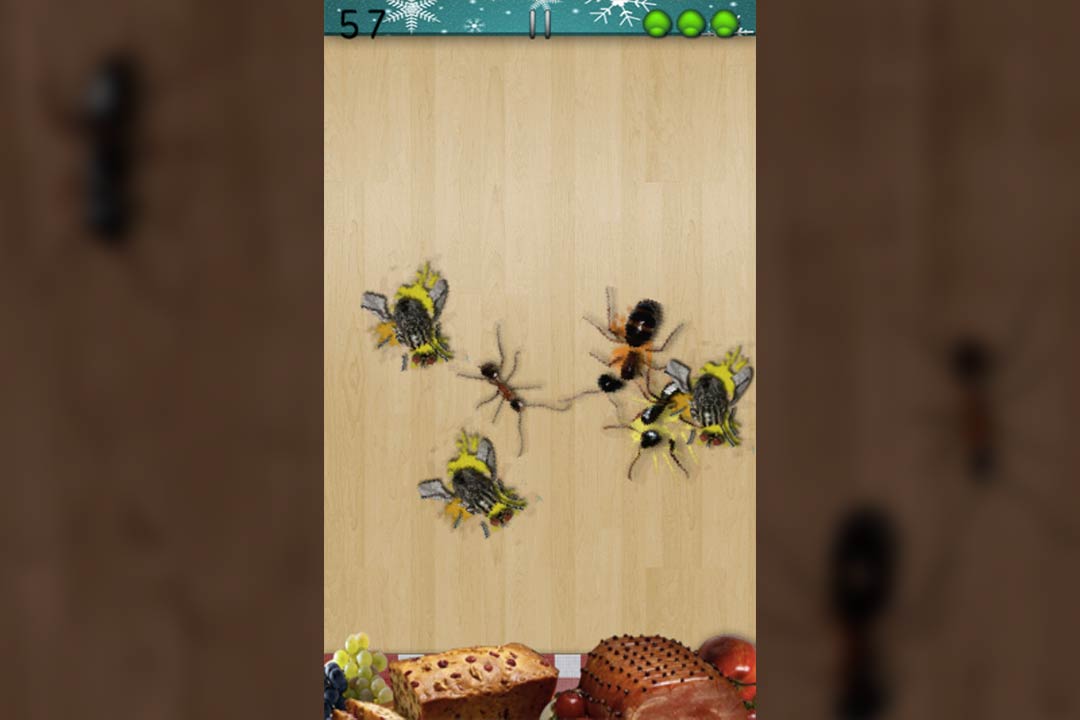 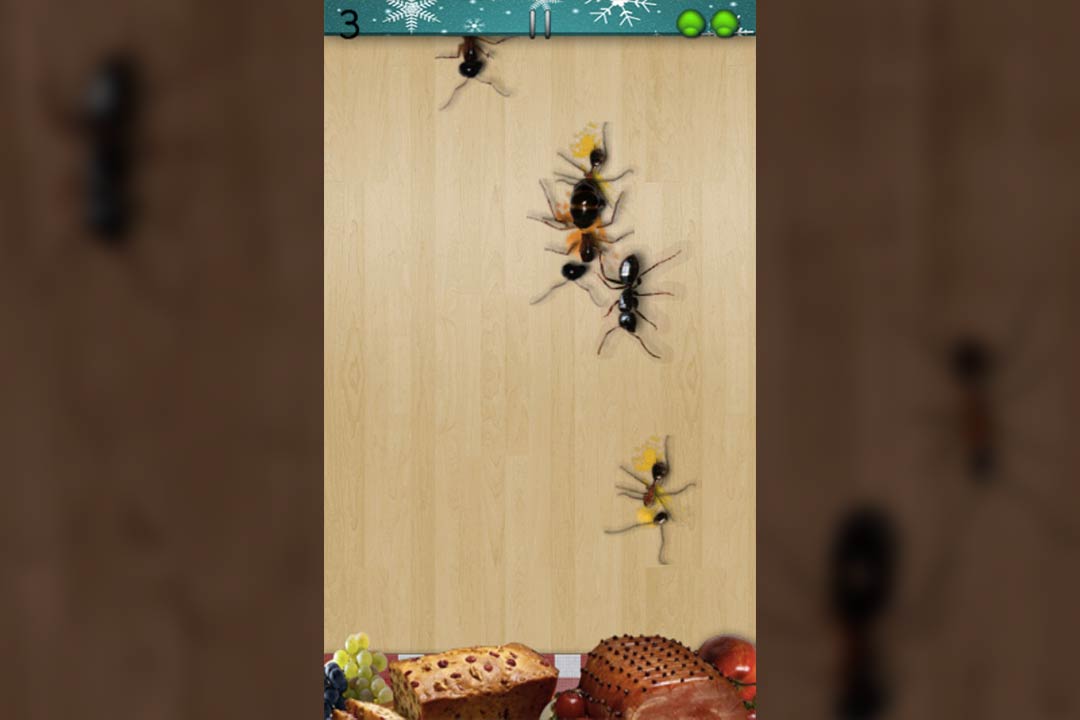 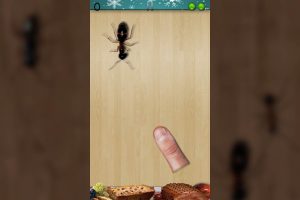 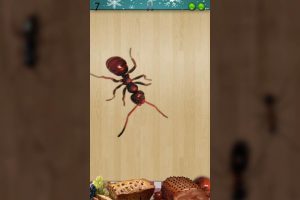 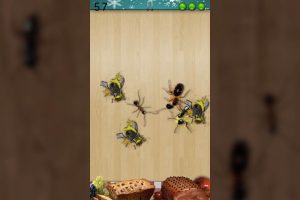 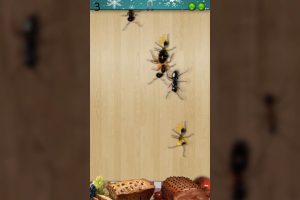 From the makers of Ant Smasher, comes the online Ant Smasher Christmas by Best Cool and Fun Games. This time, enjoy a more festive touch to the classic insect smashing game. If you’re familiar with the other game, you know how Ant Smasher works. Yes, you smash ants with your finger. This killer bug invasion is a great stress reliever. Download Ant Smasher Christmas and read on for more tips and tricks for this game.

Don’t think that the ant smasher game is too easy. You still have to be on the lookout for bees. Bees are the enemies and you can’t touch them. You will lose a life if you accidentally kill any bees. The challenge comes when the bees encircle the ants. You have to use some style and precision to be able to smash the ant without touching the bee. As the game goes on, flies will also and on to the insects you can smack.

Simple Premise But Not Quite

Ant Smasher Christmas by Best Cool and Fun Games may sound like a very simple game. Hence, it should not be looked at as something easy and boring. Playing this game still requires technique. Trust us, you will also need some patience with this one.

Several Google Play Store reviews mentioned that the game has too many ads. The truth is a video ad will appear in between every move you make in the main menu. This makes navigating around a little hard. There is supposedly an option to remove ads but it is currently giving an error. Also included in the store button options of the main menu is the deluxe pack. This includes removal of ads. The addition of the kids, baby, fun modes are also in the pack, as well as +2 lives and +1 chance. Sadly, it was also giving an error when you try to access them. Hopefully, the developer can fix these soon.

Other items that can be tweaked in the main menu can be found by accessing the options button. Here, the background music and sounds effects can be toggled on and off. There is also a section for the background image. Consequently, it seems to be set on default. Its description said that the game is more social because you can smash your friends’ photo. That is yet to be explored, as the section has not been seen yet. Could it be another bug?

Ant Smasher Christmas by Best Cool and Fun Games online is recommended for download for ages 3 years and above. The developer, Best Cool and Fun Games from Tortola from British Virgin Islands first released it on December 13, 2013. Since then, the game has been downloaded for over a million times. Its current version1.56 was last updated on September 29, 2017.

Avoid Bees The Best You Can

The game is Ant Smasher Christmas by Best Cool and Fun Games for a reason. Initially, most of the insects that will be crawling out of your device’s screen are ants. Ants of various shapes and sizes but this won’t last for long.

The bees will soon appear and you can’t touch them. The bees can be dangerous at times. Think of it as something connected to real life. You don’t randomly swat bees, since they can sting you, right? Also, it is noteworthy that the pause button is a little hidden. In case you need to pause the game, you can find it in the middle of the top bar.

When the player has been on the game for a few minutes, the game will enter into bonus mode. Not to worry, as a warning will be given. The game will also inform you that you will not lose points for not smashing all insects in this round.

Another significant detail and Ant Smasher Christmas tip is, there are 1up and bonus stars that appear during gameplay. Be sure to catch these upgrades and smash them. In this bonus mode, a frenzy of insects (ants and flies) will come crawling into your screen. Smash as many as you can before the time runs out. Be on the lookout for 1ups and bonus score stars as well.

Pass your time away with other casual games like Sofia World and Bubble Nova.