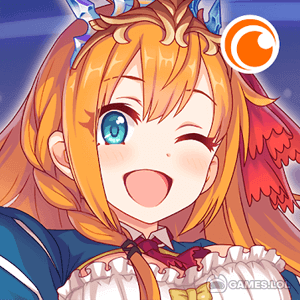 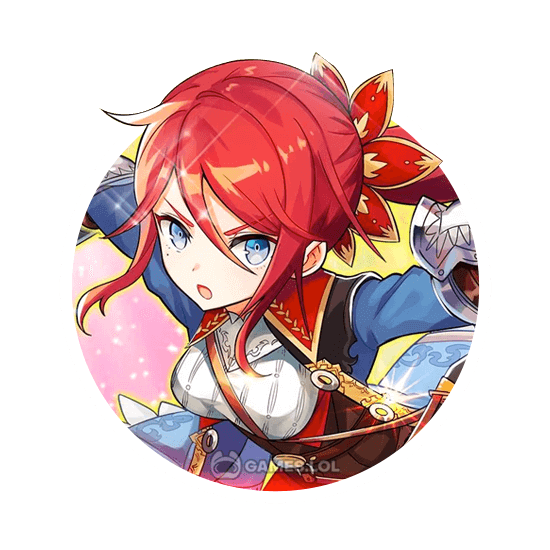 AVABEL LUPINUS – Go On Adventures & Battle Your Way In This RPG 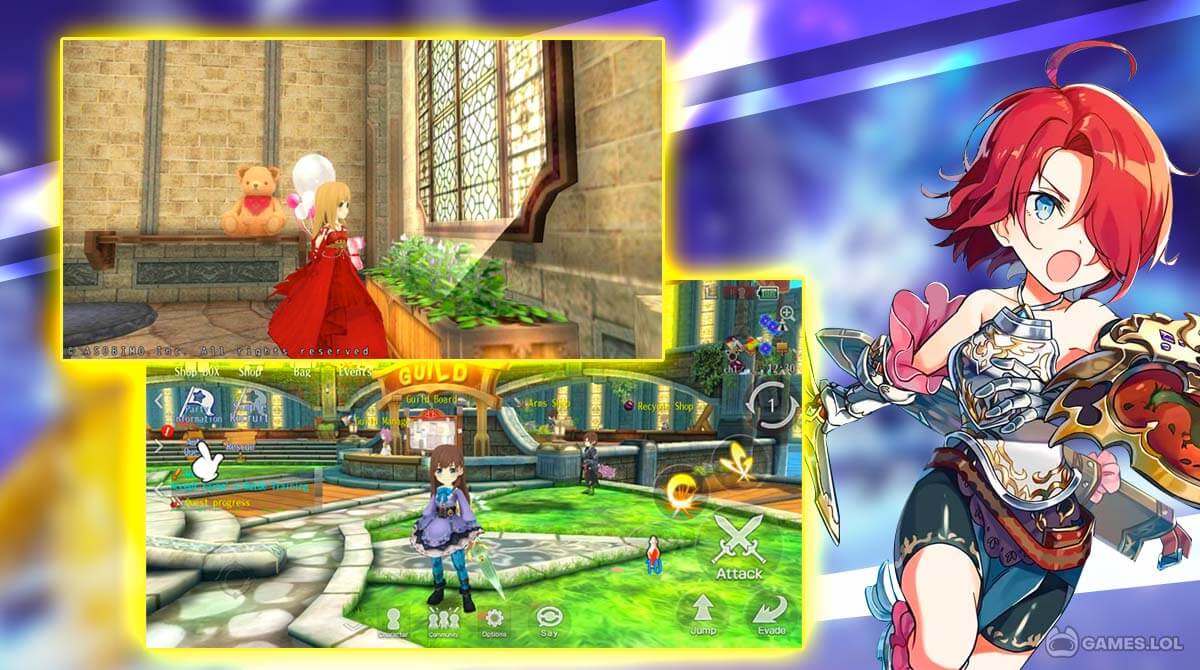 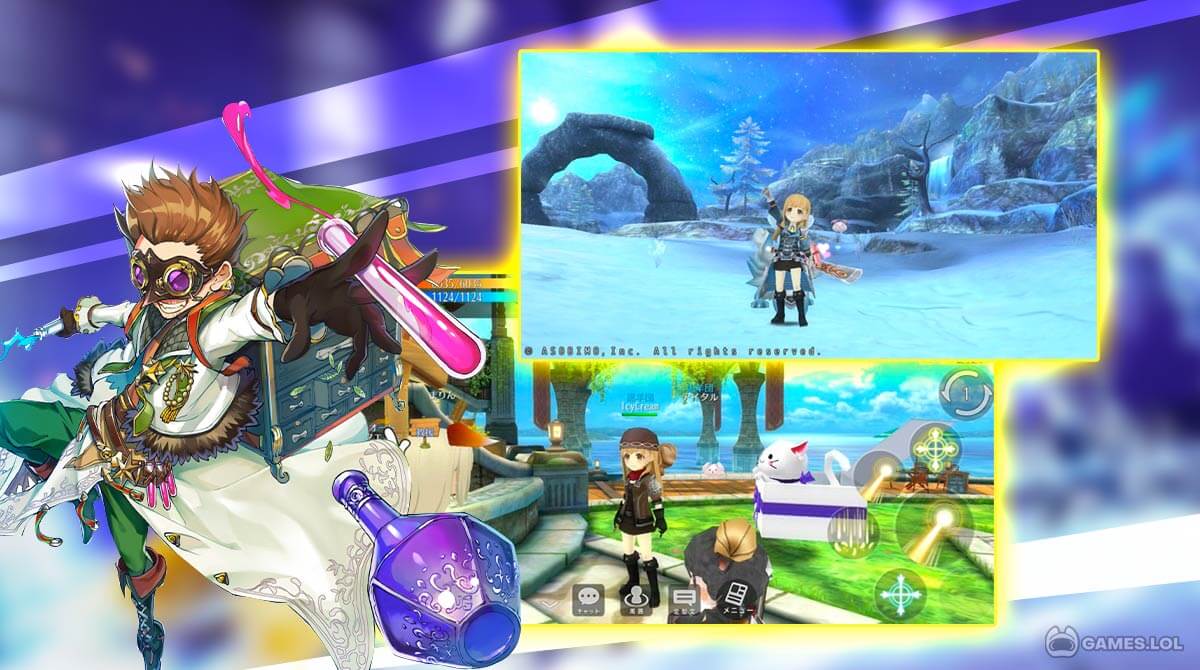 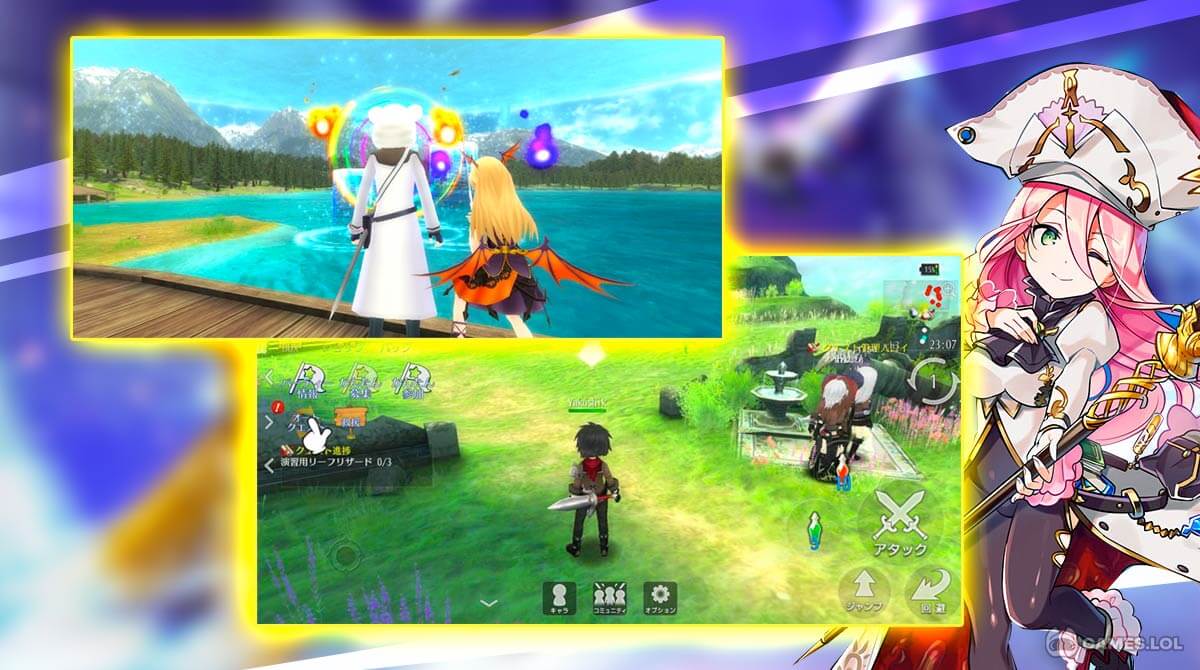 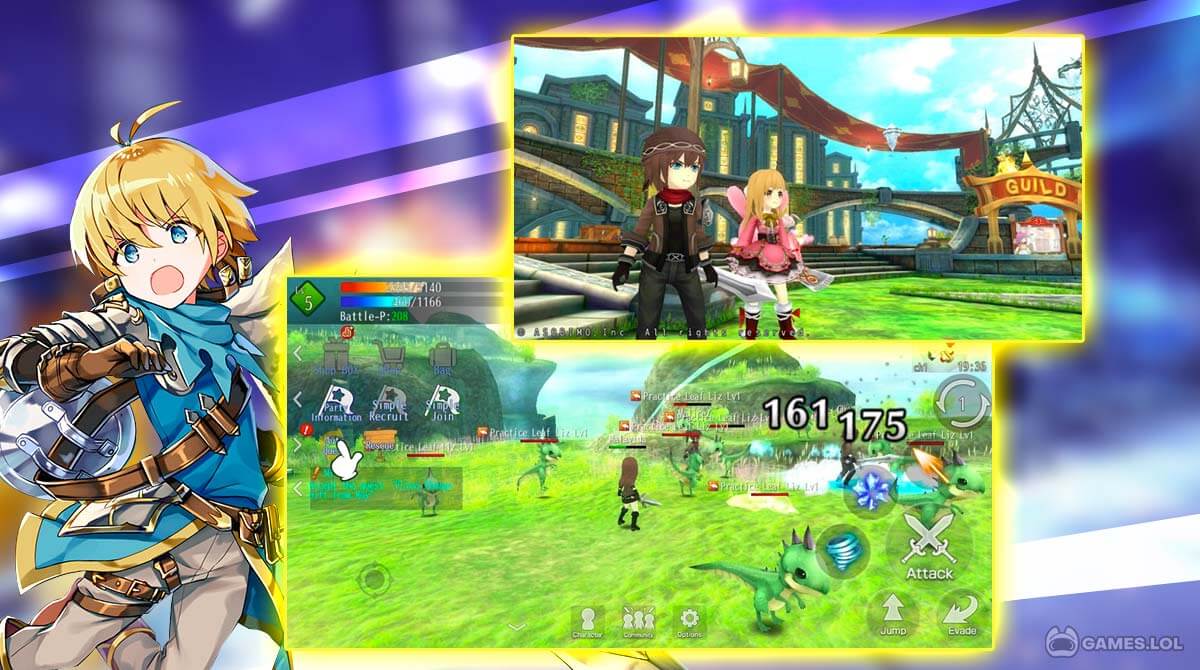 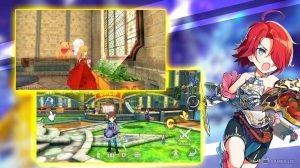 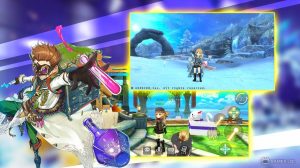 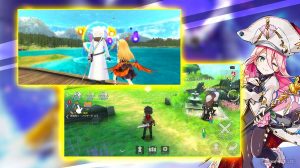 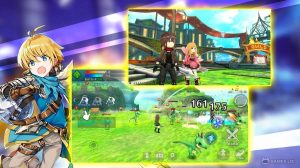 Prepare to go on an epic adventure and battle against various monsters in this exciting and fun action role-playing game. It’s titled AVABEL LUPINUS, an action-adventure role-playing game that’s published by Asobimo, Inc. In this game, you play the role of an adventurer who’s wandering around Lupinus.

The goal is to become one of the strongest players and conquer the tower, dungeons, and so on. But to do that, you’ll need to develop your character, level up, and complete quests. It’s an exciting and fun hack and slash game where you also get to play and team up with other people.

When you first start playing the game, you’ll undergo a tutorial just like any role-playing game. You will learn about the battle sequence, completing quests, changing classes, and equipping items. The great thing about this role-playing game is that it has an auto function. When activated, your character will move automatically. It will proceed to the location of your next quest, while also battling automatically.

It’s a great and useful function to have in case you find yourself stuck in the game and don’t know where to proceed. So, if you don’t know what to do next, just tap the auto function and your character will automatically progress the story and complete quests. In terms of classes, the role-playing game offers several different classes for you to choose from.

Your success in this game will be determined by the class you choose. This doesn’t mean that a certain class will dominate, but your gameplay will be affected. You need to choose a class that’s more suited to your gaming style. Your equipment will also play a huge part in whether your character will become strong or not.

If you are looking for other role-playing games to play, you can also try Azur Lane or Game of War – Fire Age. They’re also great action RPGs that have awesome gameplay.