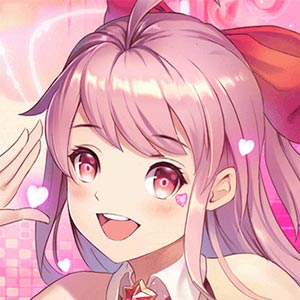 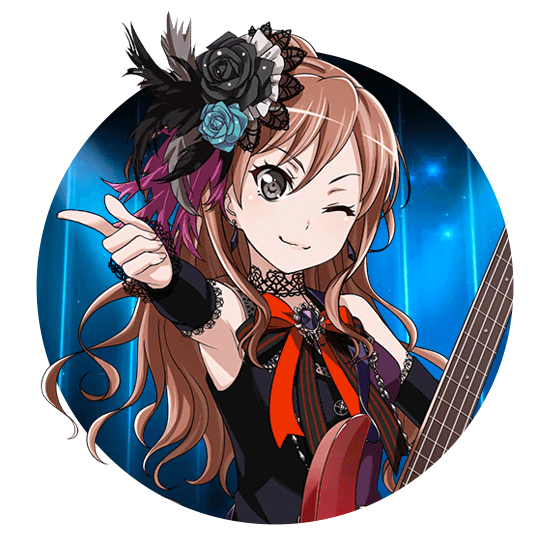 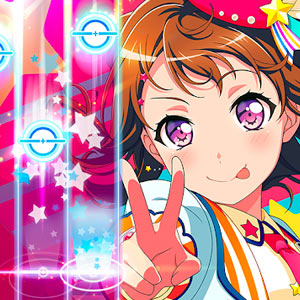 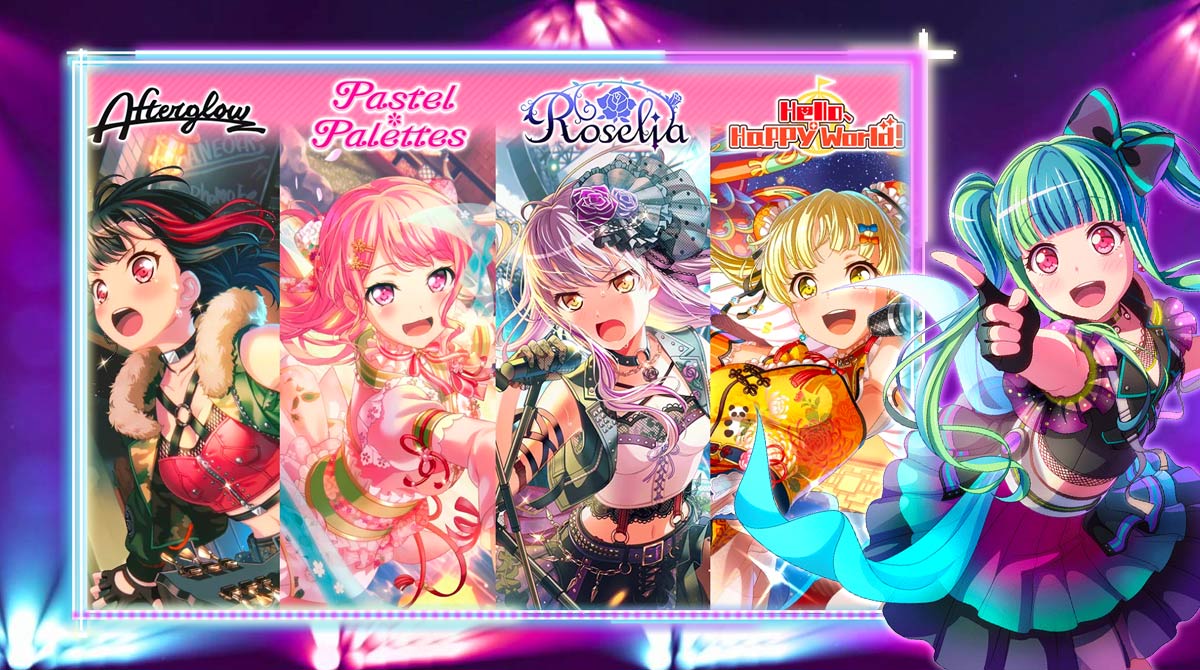 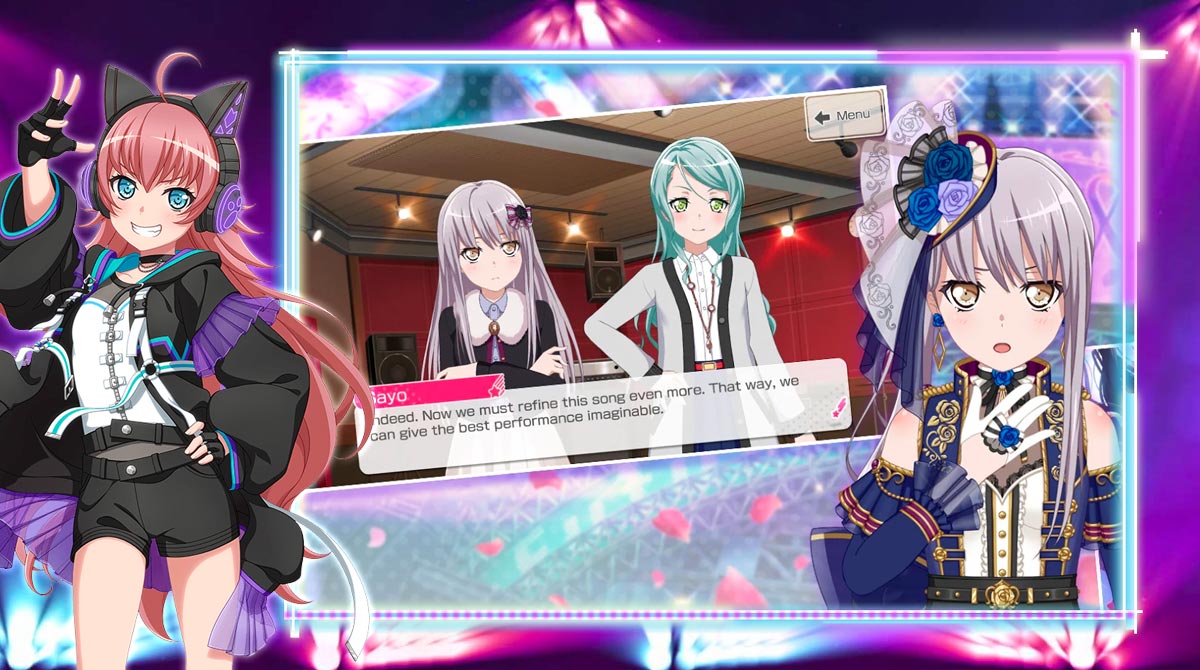 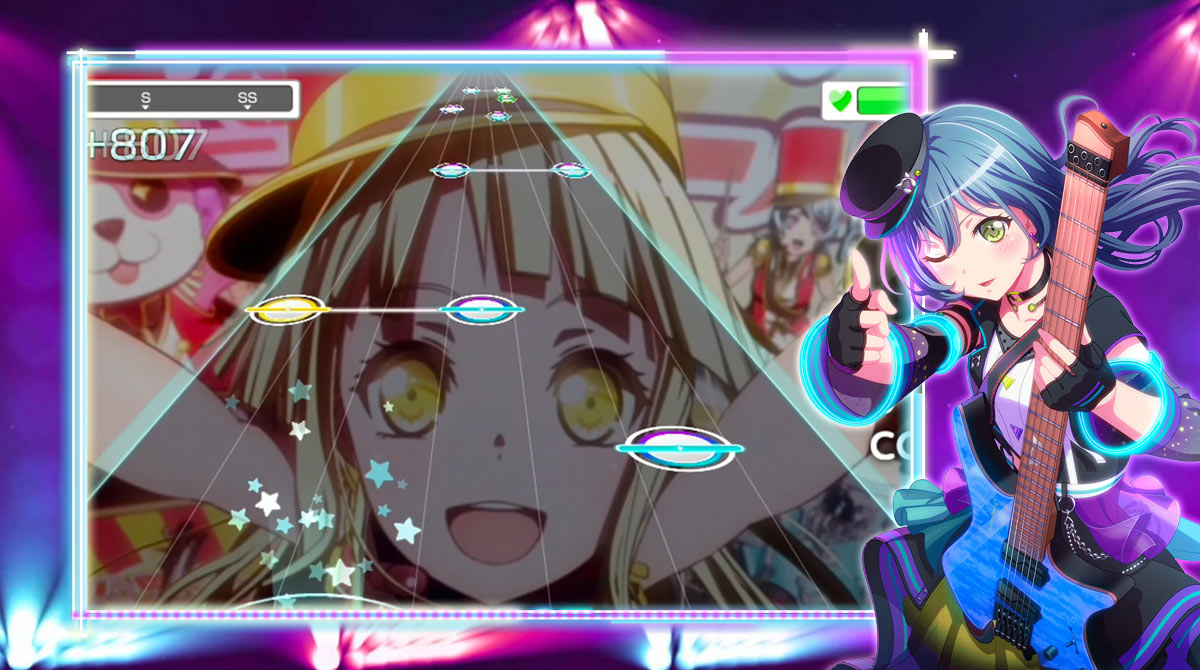 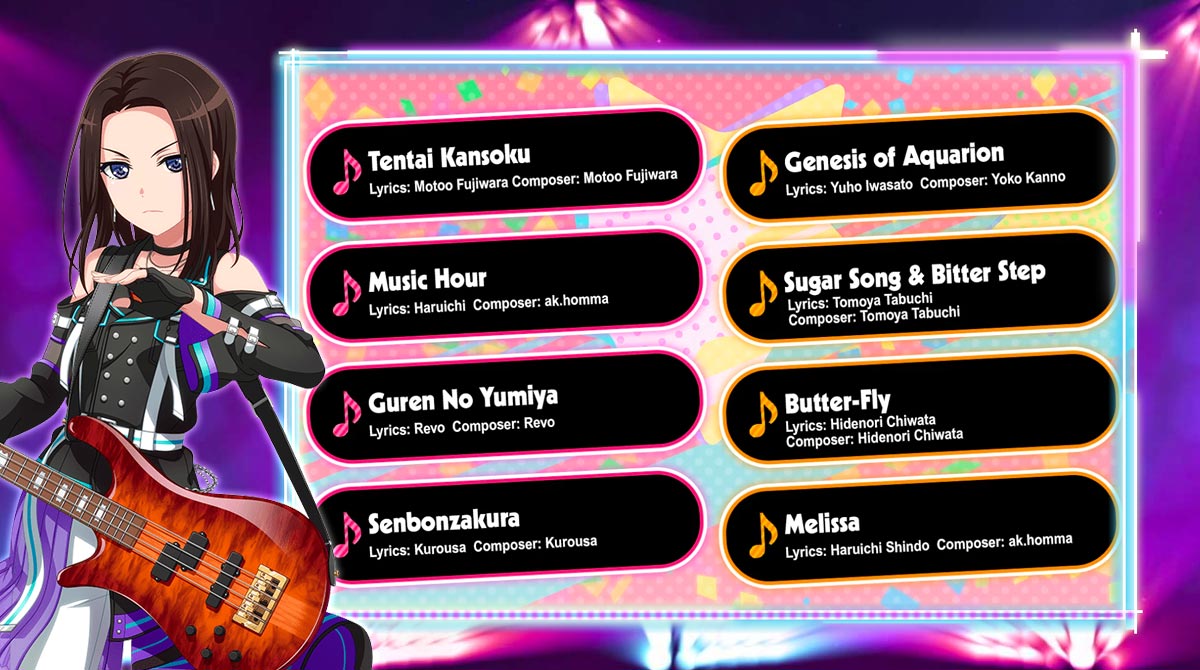 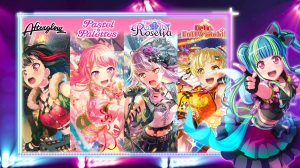 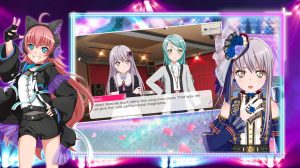 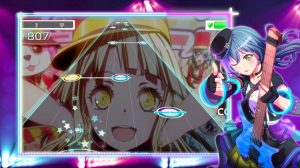 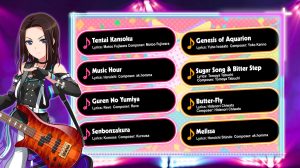 Many people love listening to good music and if this is you, then you will enjoy this awesome game. It is titled BanG Dream! Girls Band Party! and it’s a music rhythm game that’s published by Bushiroad International Pte Ltd. In this game, you will be forming a band with anime-like characters. The band you form will be the one playing the music that you will try to follow.

To play the music, you just have to tap based on the notes that you will see. It’s a fun game and you will have the opportunity to collect beautiful anime-like characters. To understand how the game works, let’s discuss in the next section how to play BanG Dream! Girls Band Party!

Dancing To The Beat of BanG Dream!

Like with most games, you will start BanG Dream! Girls Band Party! with a tutorial guide. When you start playing, the first thing you will do is put in your character’s name. After that, there will be plenty of dialogue, which is part of the game’s story. Then you will start playing your first song using the default band members.

This is also where you will learn about the gameplay of BanG Dream. When you start playing, there will be notes falling down several paths, and at the end of it is a line. All you have to do is to tap the line at the exact moment the notes pass. The closer you are to Perfect, the more score you earn. You also earn more if you perform a combo, which is just not missing the note that passes by.

Your band also performs the song well if you’re accurate with the taps. Some notes are connected by a line, which means you tap them at the same time. There are also notes where you need to tap and hold, tap and slide, or flicker. You act depending on what the note requires. It’s that simple, but it’s not easy. BanG Dream! Girls Band Party! will have several difficulties for you to choose from.

You will also have band members that you can acquire, each with their stats. You can train them to make them perform better. When you gacha for band members, it uses a random numbers game, which means you get members randomly. It’s a fun game that’s worth playing and you will enjoy the music that goes with it.

If you enjoy casual music rhythm games like this one, then you should also try playing Piano Dream Magic Tiles. It’s a similar rhythm-based game but this time you play the piano. Music Hero is another similar title that’s worth trying. The great thing about these two is that you can try them for free using our Games.lol launcher. Download it and experience the best in PC gaming!