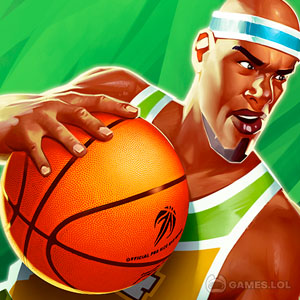 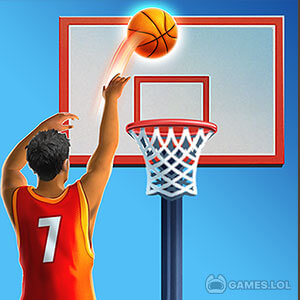 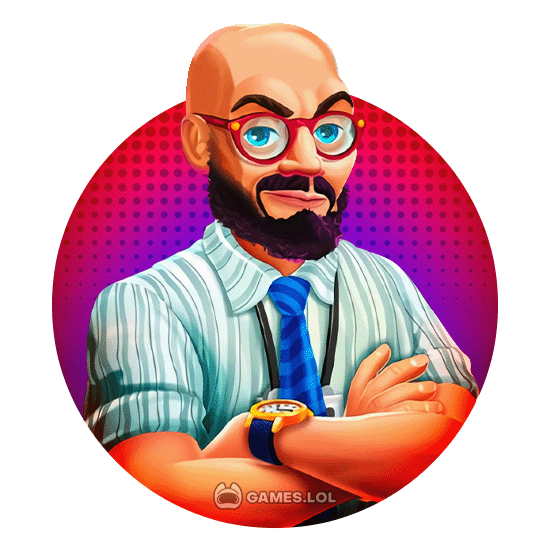 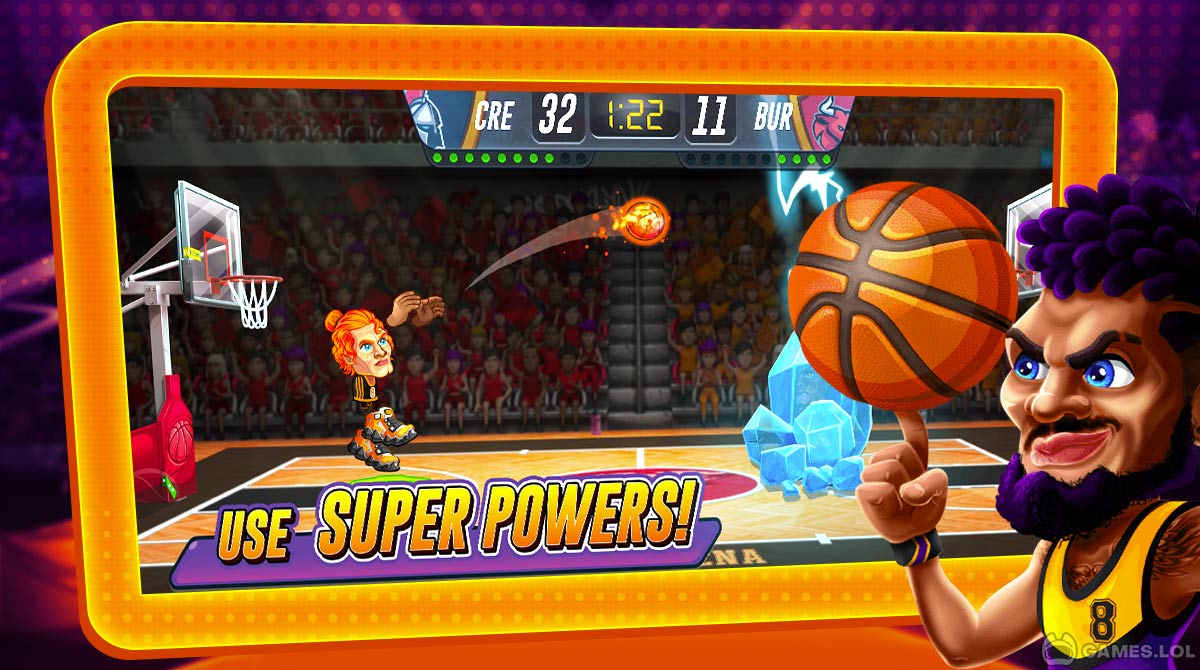 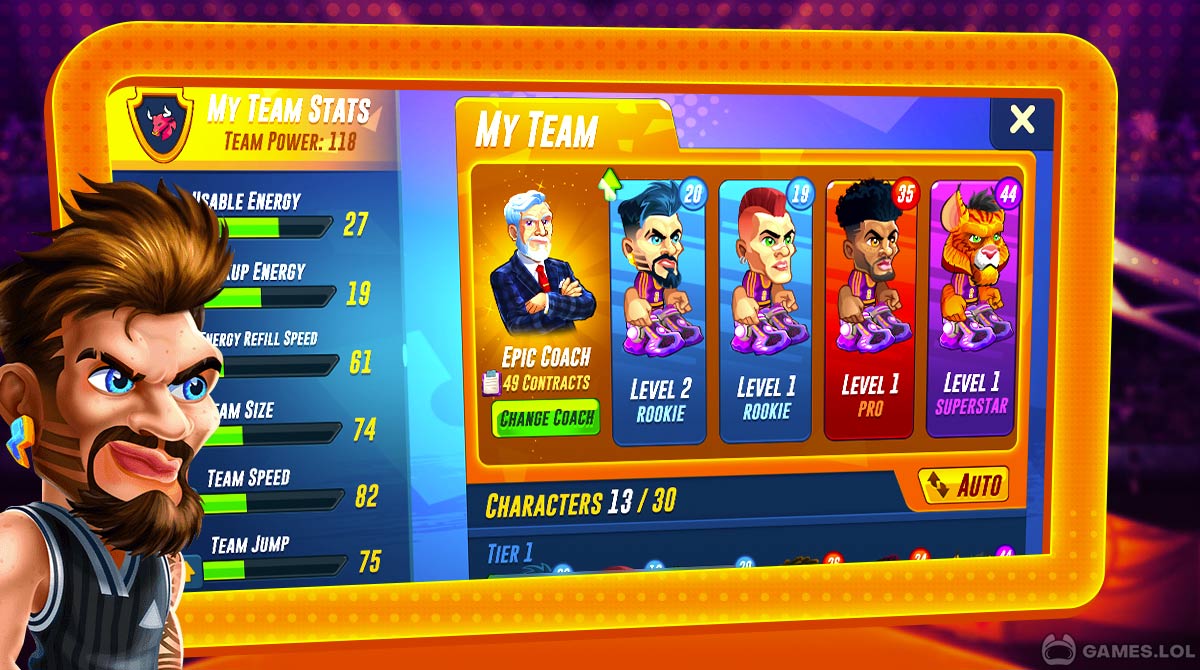 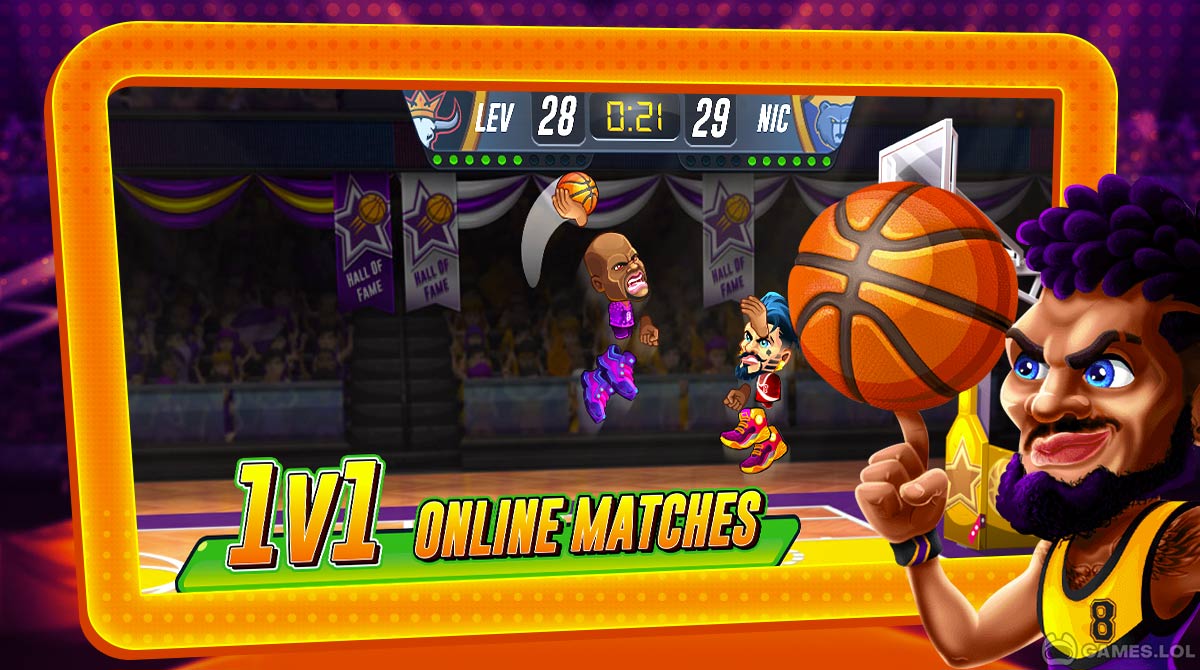 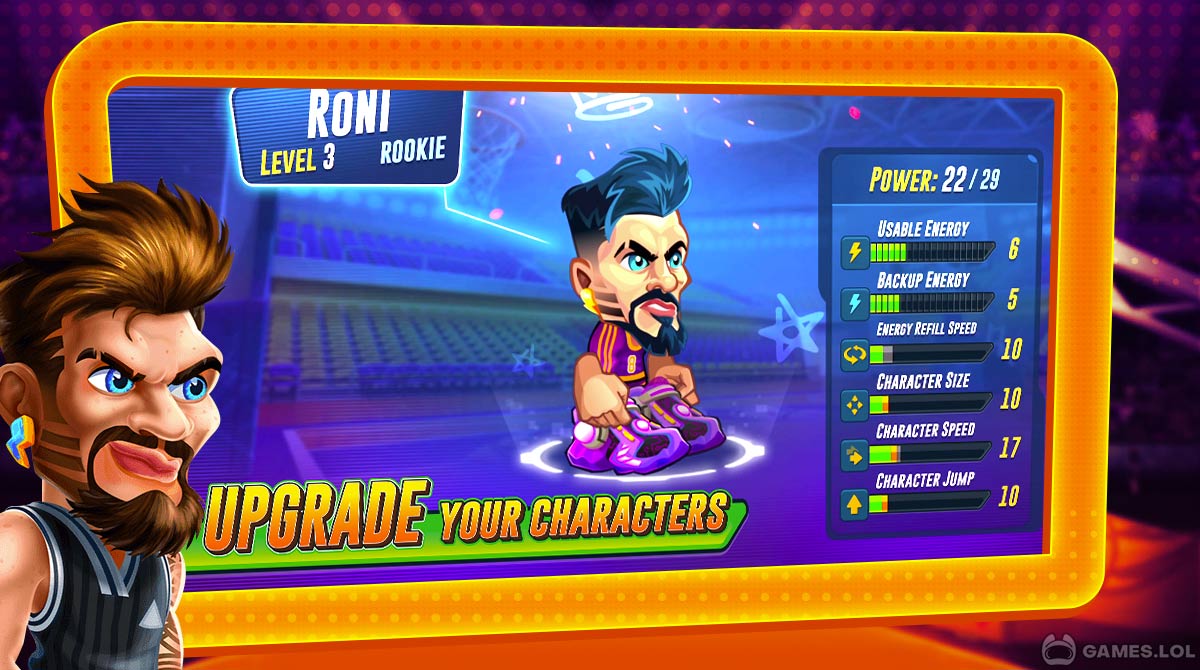 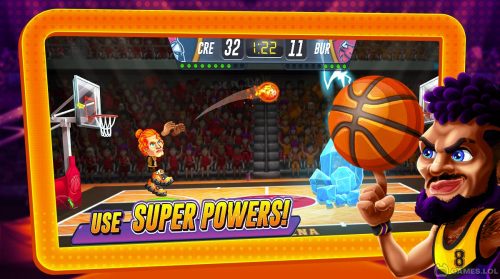 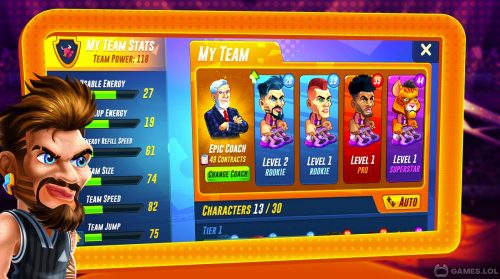 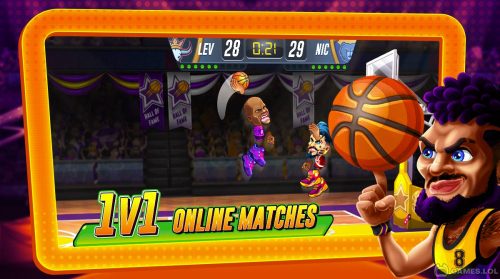 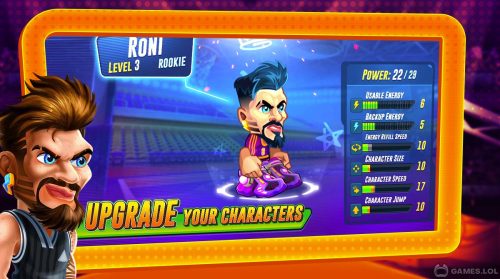 Are you an avid fan of basketball? Do you love the adrenaline rush that you can feel from playing ball games? If so, keep pumped up and try a new kind of basketball video game. Download the Basketball Arena Online Game and play this exciting sports game online for free.

Published by Masomo Gaming, Basketball Arena Online Game is a sports game that bears a striking resemblance to Head Ball. In a sense, both games feature bobblehead athletes in a game; but that’s where the similarity ends. Basketball Arena’s bobble-headed jocks battle it out on the basketball court unlike in Head Ball.

Albeit the basketball matches are in 2D, the graphics are rendered impressively so that everything you see on the screen is vivid and eye-catching. Additionally, Basketball Arena features intuitive gameplay and similar mechanics to the actual basketball game. Furthermore, this game requires an internet connection to play 1v1 against human players worldwide. So have a great time while trying to outsmart your opponents to score more points and win the match.

Basketball Arena Online Game has wads of characters you can unlock, each with a unique set of abilities. Navigating the game is relatively easy. All you need to do is tap the arrows to move your character forward or backward. Moreover, there are action buttons to help you shoot the ball or block your opponent’s shots. What makes this basketball game exciting is its addition of special power-ups and attacks that make things complicated for your opponents.

But be warned; deplete all your energy to block or shoot and you will lose the match. Gain more advantage by conserving your energy while also making it difficult for your opponent to score. Win as many matches to unlock more Basketball Arena game characters and abilities. Customize your basketball player to your liking and unleash your basket-shooting prowess. Ultimately, challenge friends or other players in real-time. This basketball game is free to play and only needs an internet connection.

Are you hungry for more ball games like Basketball Arena? We got you covered! Check out the wide selection of sports games here in Games.lol! You can start by playing Snowboard Party: World Tour and Volleyball Championship today.